“I know How Furiously Your Heart is Beating is not Alec Soth’s most important body of work and perhaps for no reason other than the glory of the new will my words be seen as critically negative”. 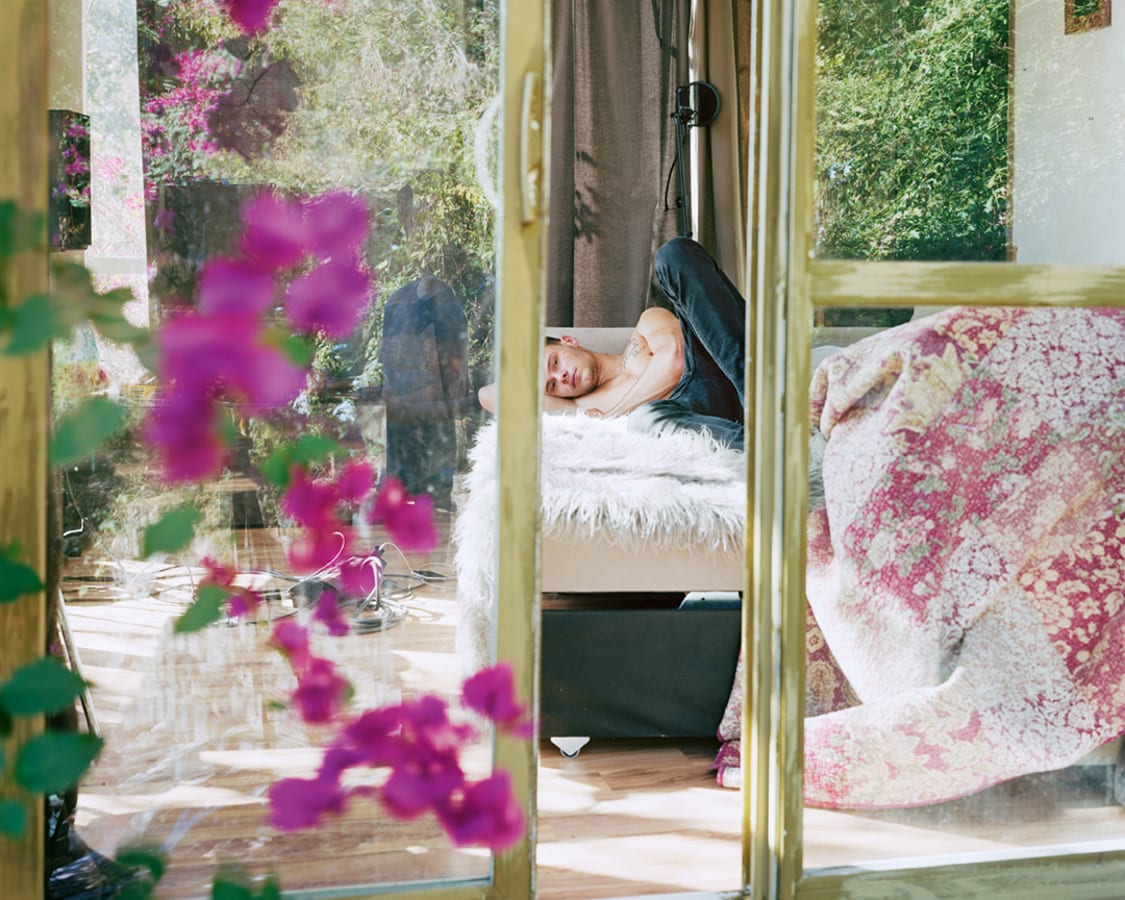 The world swims about me and many others, our arms flailing trying to catch an imagined low-hanging branch while just managing to keep our mouths above the muck of leaves, sand, wire and dis-unified objects swimming past our throats, which once had origins on land, but now like a rotted towel or mattress swimming alongside us in the flood of appetite, have become engorged with suffering-no lament given, no lament taken from their limp and inexcusable misrepresented forms.

Once people thought of excuses as the gateway drug to poor health. Excuses were seen as the last vestigial tails of devils long subdued, incoherent raptors of the primordial slough. The champion of the excuse was the champeen of the lie or the wielder of a ball peen hammer of nefarious productivity. An exact replica of all terrible nourishment and thinning tooth enamel set has forth upon the wide-open plains of the world finding solace in disastrous hunger and countless immoral super visions of those seven bastardly innuendos. 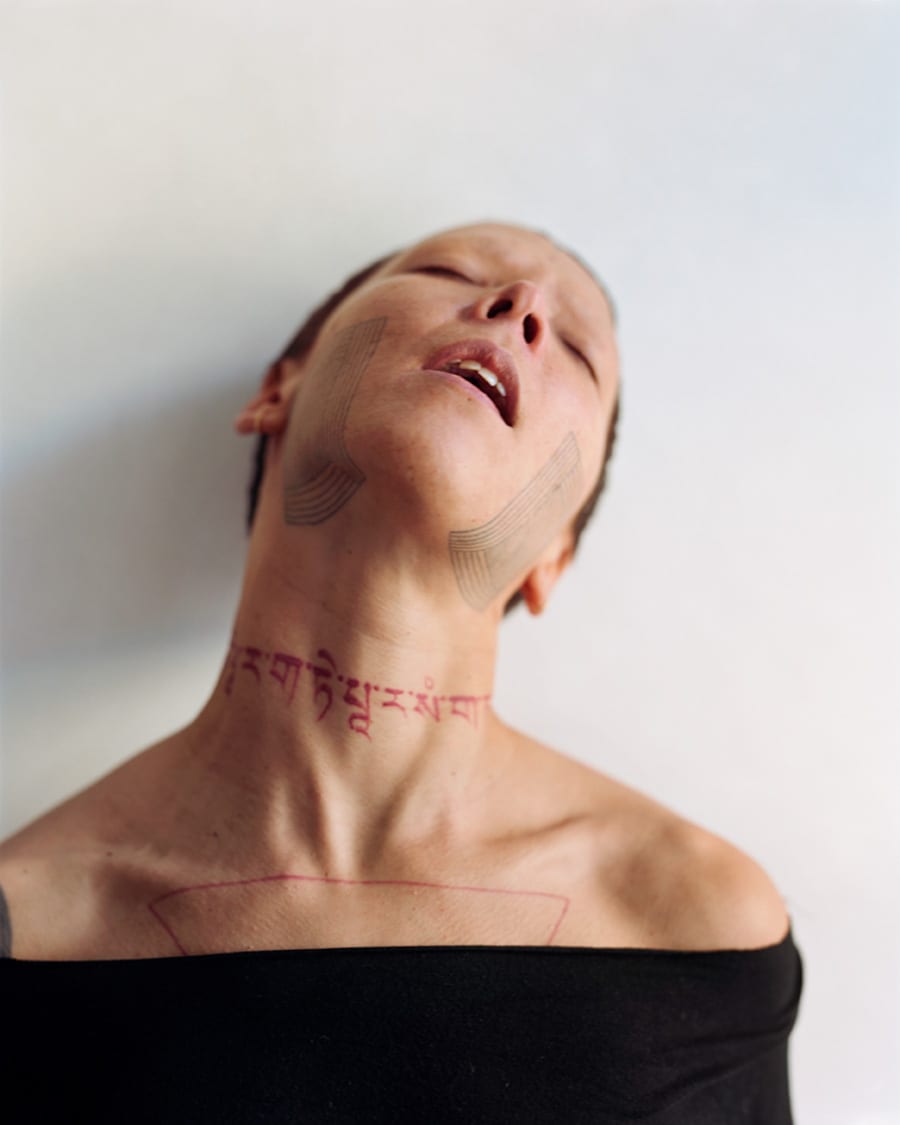 I tell myself that this is a manner of convenience, this ramshackle home of the divine was built from a small armada of toothpicks and now succeeds in excess only and deliverance from this calamity is but only one turn inward and away from the broadcasting of thickening plots and thinning stews. The torrent of excess situated rapidly below the weeping stilt legs of this H-O-M-E are less the ballast of my life than an unnerving tendency of my timid persona moored to an oblivion unseen below.

The land in which the brave have confided their fears aloud for the first time in a century’s turn weep in private preferring the sanctity of house to the surveillance of the blessed church. Still, the land and it’s muscular and heaving nature stretches like a tapestry across divides both imagined and re-traced ad infinitum until it firmly clasps its other hand in a circumference deemed less and less hospitable to the novice truth-seeker. His and her gait now an echoing delay of the rigours that once consumed brave minds. 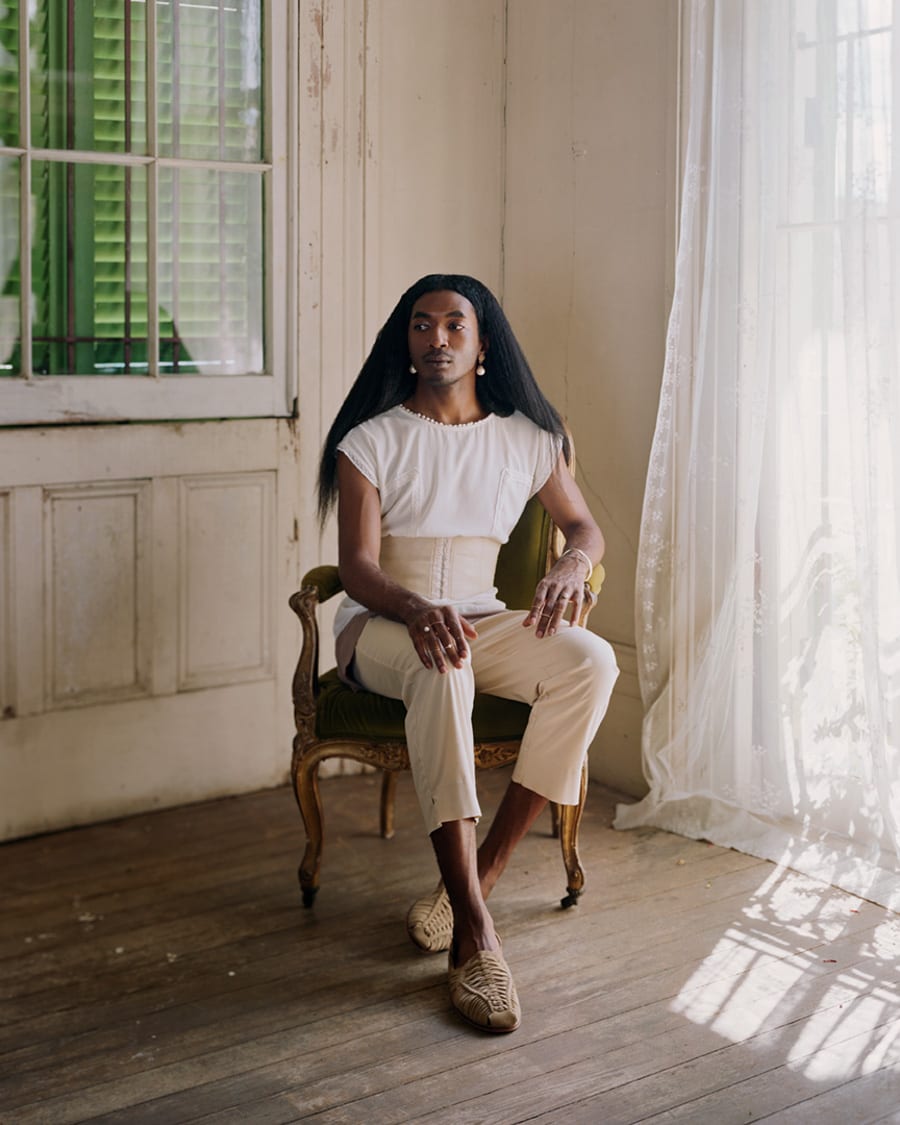 I will be the first to admit that I fucking hate poetry apart from perhaps Paul Celan, Ramb(o)eau and Slayer. I just can’t get into it despite the overwhelming amount of photobros bustin nuts at the thought of hearing a few words…..spaced out…in a certain ….way….and ….I can count….quite….a….few….of…them now that…i…i…i think about it. I am the first to admit that the waffle of words, their treachery and their spectacle make me uncomfortable and worse, I loathe all the nomenclature that attaches itself to long redundant enlightenment terms such as “Heart” and “Soul”. This is because I revel like a good many in cynicism and a vague feeling of being dis-enfranchised from other humans in a world that seems to get smaller as it teeters on the brink of catastrophe. However, what I do value is honesty, no matter its lyrical trajectory into the annals of the stanza.

I know How Furiously Your Heart is Beating is not Alec Soth’s most important body of work and perhaps for no reason other than the glory of the new will my words be seen as critically negative. They are not negative, but they are critical because what this work is to me is Alec’s most Timely and Needed body of work bravely produced for a time when cynicism and corruption are rife. Villains line the streets in a clamour eschewing closeness, vigils and communication instead for the projection of apathy, greed and intolerance- agitation runs within every twitching nerve of the political body, presently. I say that the work is not his most important in so much that it is a personal sojourn and though personal projects can be defining (very few actually), Alec’s previous bodies of work are more directly universal and encompass larger terrain outside of personal reflection and openness. It is a two-fold dilemma that I present as though it may not be his most universal work, what it does is set a paradigm for honesty and that is an important model of production in a day when so many artists spend time largely trying to cover up that they have dehumanised art production for the sake of a “conceptual” mode that offers very little in return to the viewer and worse, has nothing to say and lies limp and flatlined on the floor of history’s ever-expanding abattoir of viscera and offal “creativity”.

Soth’s book takes one graceful idea- that we can re-invent ourselves by our own standards and we do not have to drop others along the way. In doing so, it threatens the modes of dishonest photography whose motivation is pure plasticity and the gravitas of maligned “conceptual” practice. We are producing a veneer of concern these days within the medium from focus on refugees, to anxious political movements and spend too much time holding dearly to the notion that what is desired is what is needed and that change is inherent to the humanist tradition-it is not. Humans in sectarian tribes fight tooth and nail against the administration of change. We cower and hide and at our most base. We build fragile little shells around each other incubating the loss and rejection that we have imposed on ourselves. It is this blanket of insecurity that is threatens any noble deed, art or otherwise. And Alec, has….taken….steps….to reject …apathy. 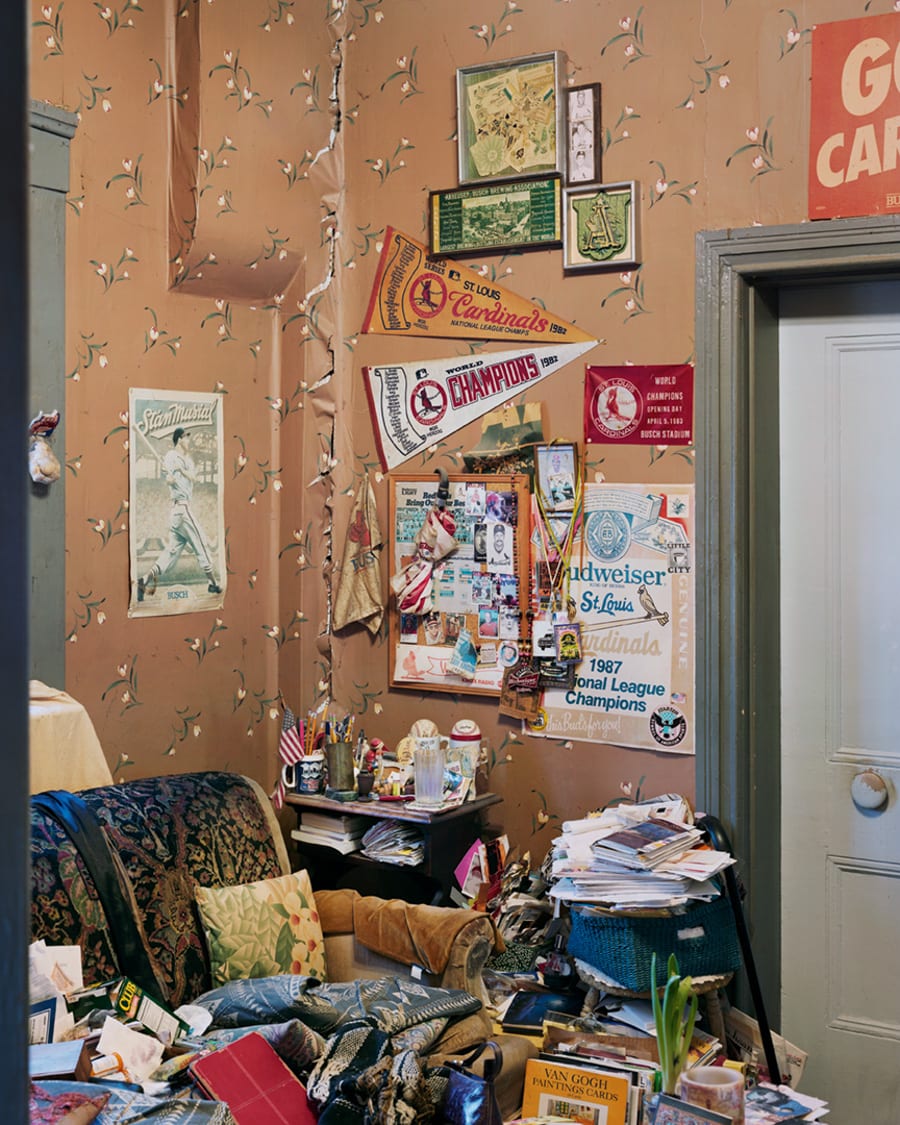 “It is a very successful body of work for the times we live in. Giving honesty and closeness a turn is not an easy and Soth has pulled it off effortlessly and begs the questions “what are you personally doing to make things better”? 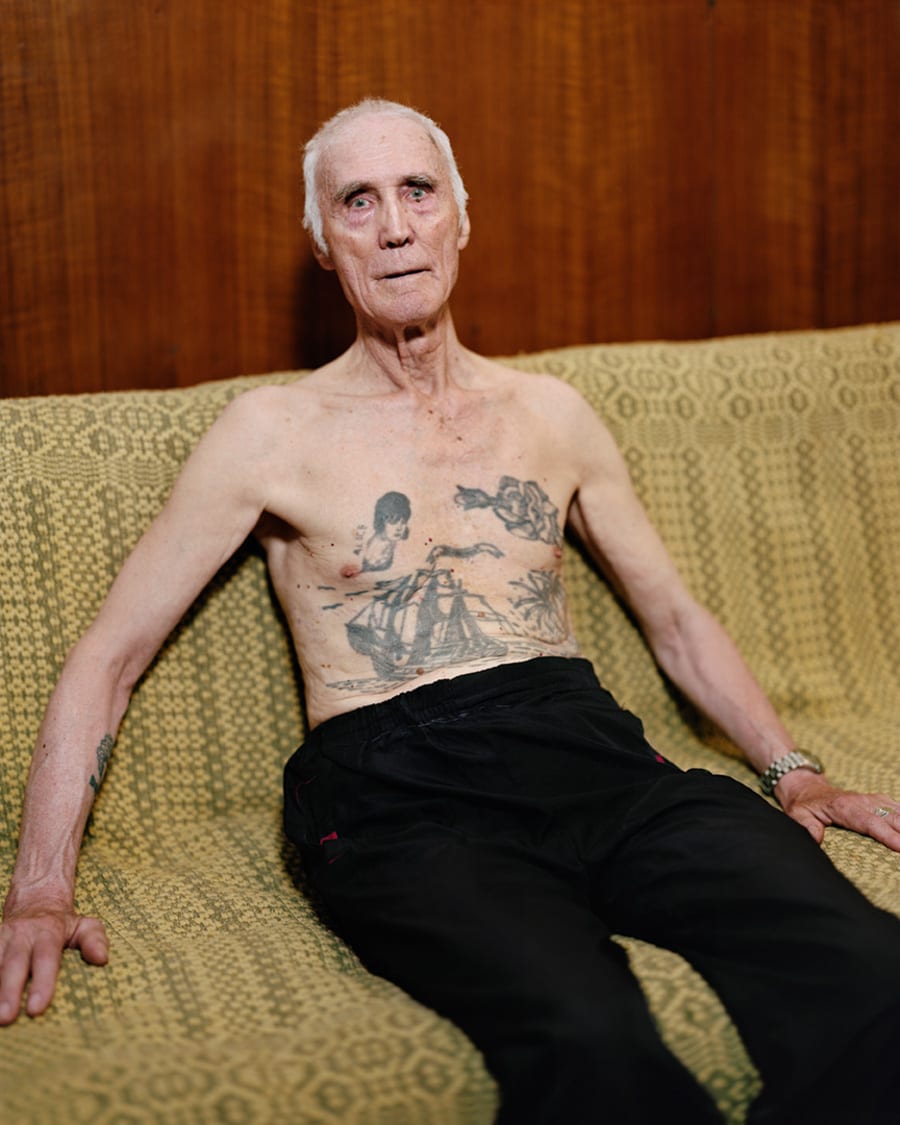 I Know How Furiously Your Heart is Beating is a clear attempt to come full circle and to analyse what can be done on equal ground with author and subject. The premise is simple. By picking up the camera and making visits to photograph people in a their homes or other similar “safe” environments/spaces, Soth is asking the subject to react to him almost like a mirror and to invent a moment together in which the outcome is recorded. There is a need for familiarity to make work like this. You cannot simply set up shop, go to work cold and alien and talk about sending edits over before the magazine has a chance to consider the commercial prospects of the sitting. No, the photograph and its future are rather a continuation of a time shared together. The trust and the complete equality between subject and author is present and reflective in the portraits themselves. It is a very successful body of work for the times we live in. Giving honesty and closeness a turn is not an easy feat and Soth has pulled it off effortlessly and begs the questions “what are you personally doing to make things better”? Highest Recommendation. 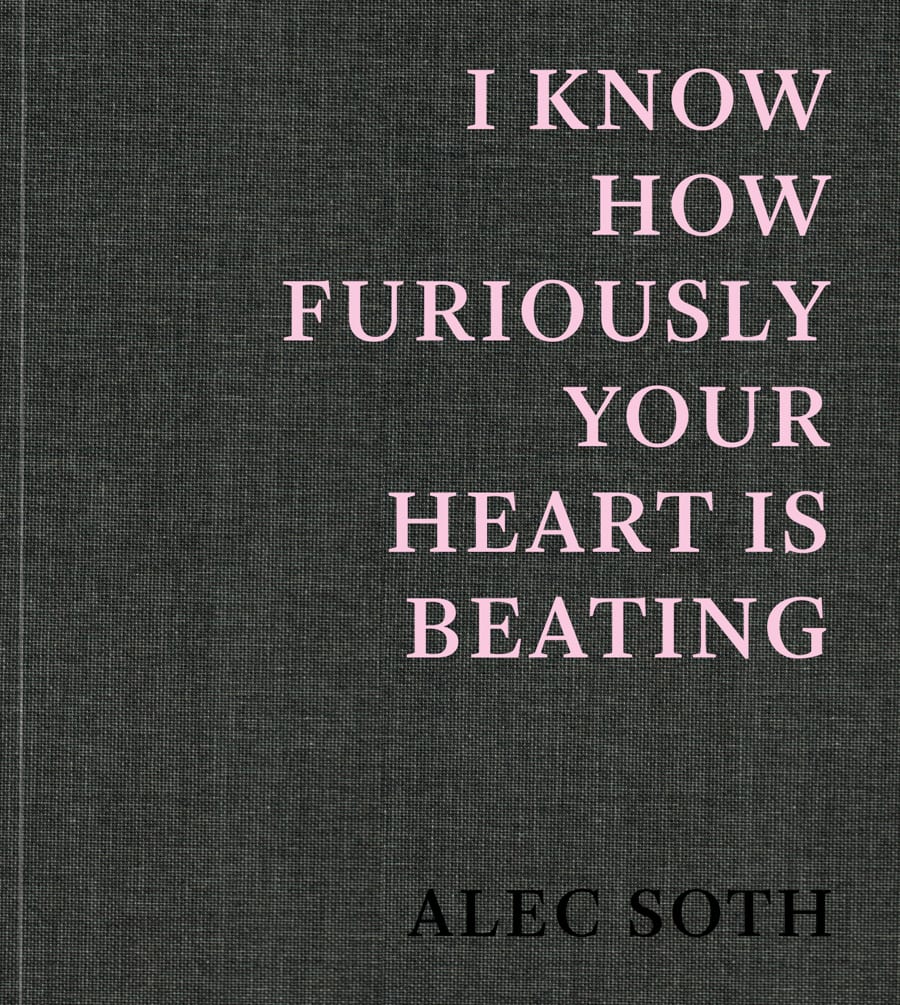 I Know How Furiously Your Heart Is Beating