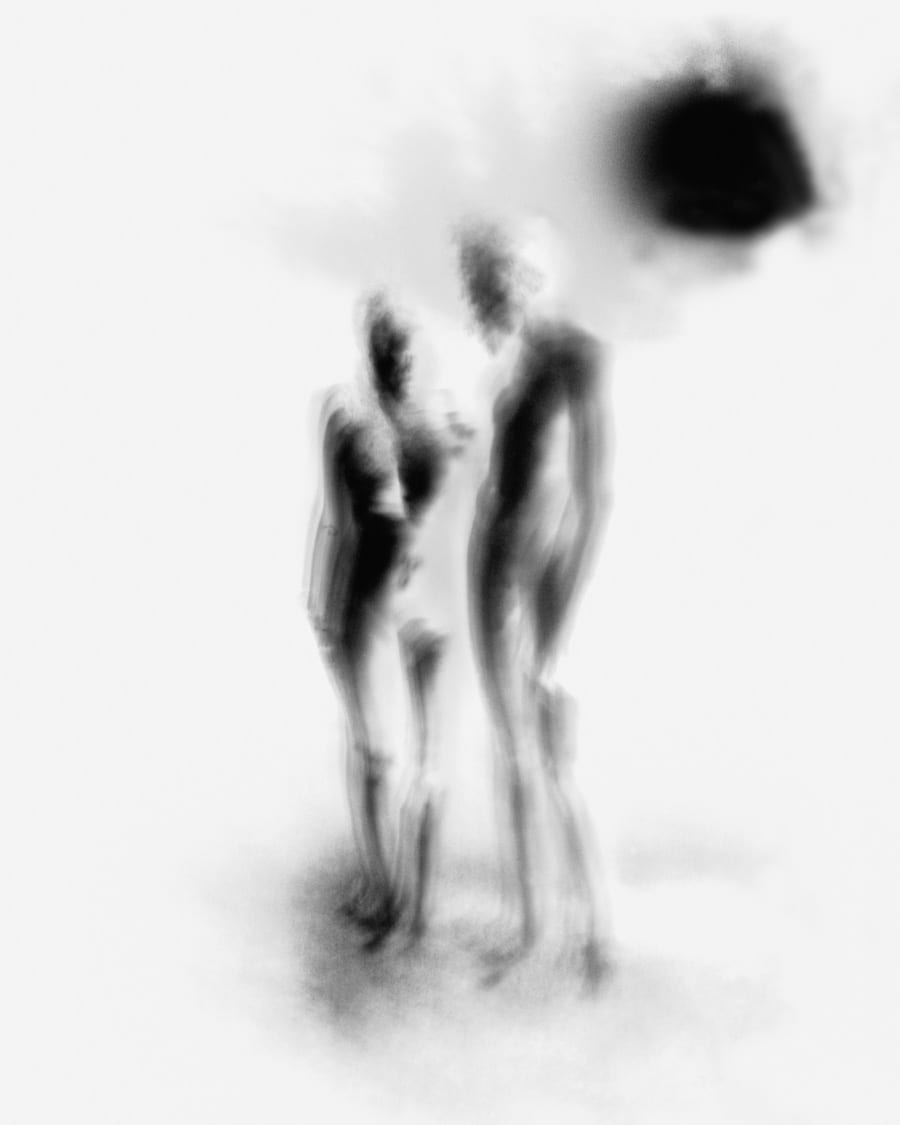 “What I do believe is that we exist in images and that the images themselves have no chronological reference point that bears reality to our perhaps simulated present. We must let the possibility weigh in that the ionic columns so gracelessly shattered and toothpicked to the ground in Athens are nothing but a code and vector in…”

Does history repeat itself in voluminous cycles of war, changing borders, political ideologies or does it exist at all? Perhaps history is not only fabricated by the winners but also by the principal that we are not of an evolutionary make and that our reality is based on the presets of existing structures of form governed by the oncoming and none too distant future thus rendering what we believe is our past-our symbiotic struggles with terrain, each other and ideology completely irrelevant and false; a narrative beseeched by pre-programmed compulsory “human” need and relative exchange of communication and implied belief that “A” if any past best defines our coagulated and symptomatic present. What I do believe is that we exist in images and that the images themselves have no chronological reference point that bears reality to our perhaps simulated present. We must let the possibility weigh in that the ionic columns so gracelessly shattered and toothpicked to the ground in Athens are nothing but a code and vector in which the agreed upon image of the column represents a past that never existed. This is very possible. Technology, in philosophical terms does not deem the present clear and does not deem the past at all. It is consistent in providing an idea of “progress”, the word itself given over to the governance of “future”.

“The discipline of history is to weigh heavily on our beings. Without the harness of its chagrin, we float hereditarily as non-entity, just as we float into those futures in the same capacity of nothingness, but presumed possibility”.

We come to believe that we are as a species born from progress. We believe that our genetic features and our cultural dispositions are built like a book in chapters of what has preceded us. The discipline of history is to weigh heavily on our beings. Without the harness of its chagrin, we float hereditarily as non-entity, just as we float into those futures in the same capacity of nothingness, but presumed possibility. As an imagined species, we need and we covet goal posts for which to remind and measure ourselves against the idea of history, all of which is agreed upon by tiny little men bent over candle light writing about riches, and plundering, raping, and otherness that somehow on calf skin vellum-bound books in different languages, has travelled in different iterations to what our little tiny “human” minds perceive as history today. When you think about it, not just examine the identity politics of the writer himself, what we are asking of our shared present and indomitable future is that these minor goal posts that we agree upon actually happened so that we may draw our ill-perceived conclusion as to how we “are” and how we got “here”. We do so through images. Not all images are without literary bend and an image exists in text as it does on paper and mosaic-laden floor. It always starts between mouth and ear then from hand to eye and yet, like a game of Chinese whispers between two people, we somehow imagine that this hierarchy of history comes to give us meaning and often times redemption with its clarity or reality unchallenged. We believe the shard of ionic column to be greater than that of the rod of Zeus as there is no “evidence” of Zeus’s being and yet the broken column, the same column with prisoners hitched to its marbled white and soothingly cold surface repeat the same story with the next back bloodied by lashings of thick-veined hands and untethered bull whips. It is more reasonable and because we can “see” its remains, we know it is part of this history that we need to share floating on this rock, with so many other rocks so close, expanding in entropy throughout this very humorous holographic universe, doubled and preachy like the priest before the blade of Nero, sodomized and raped by beast and slave alike for the pleasure of the emperor of time. So great would this tale be if it existed at all in the present that we would congratulate this past as something in equal amounts terrible, but whenever possible try desperately to remind us that it could happen again. Nazis existed of course. We are not slumber-ridden and ill-imagined fragments of some program running its course like a slightly more complex version of the Legend of Zelda picking up petrol coins and slaying little miniature beasts, correct? Without the goal post of images relating to us, our terrible past, our lineage of tragedy and of terror, we cannot imagine ourselves in the present, though we have been spared the sword of Damocles and we have been spared the bed of Theodora, the sweet and aromatic hemlock of our prison on Philopappos. We exceed in digressions hurled at us from some distant and purloined scar called “the past”. 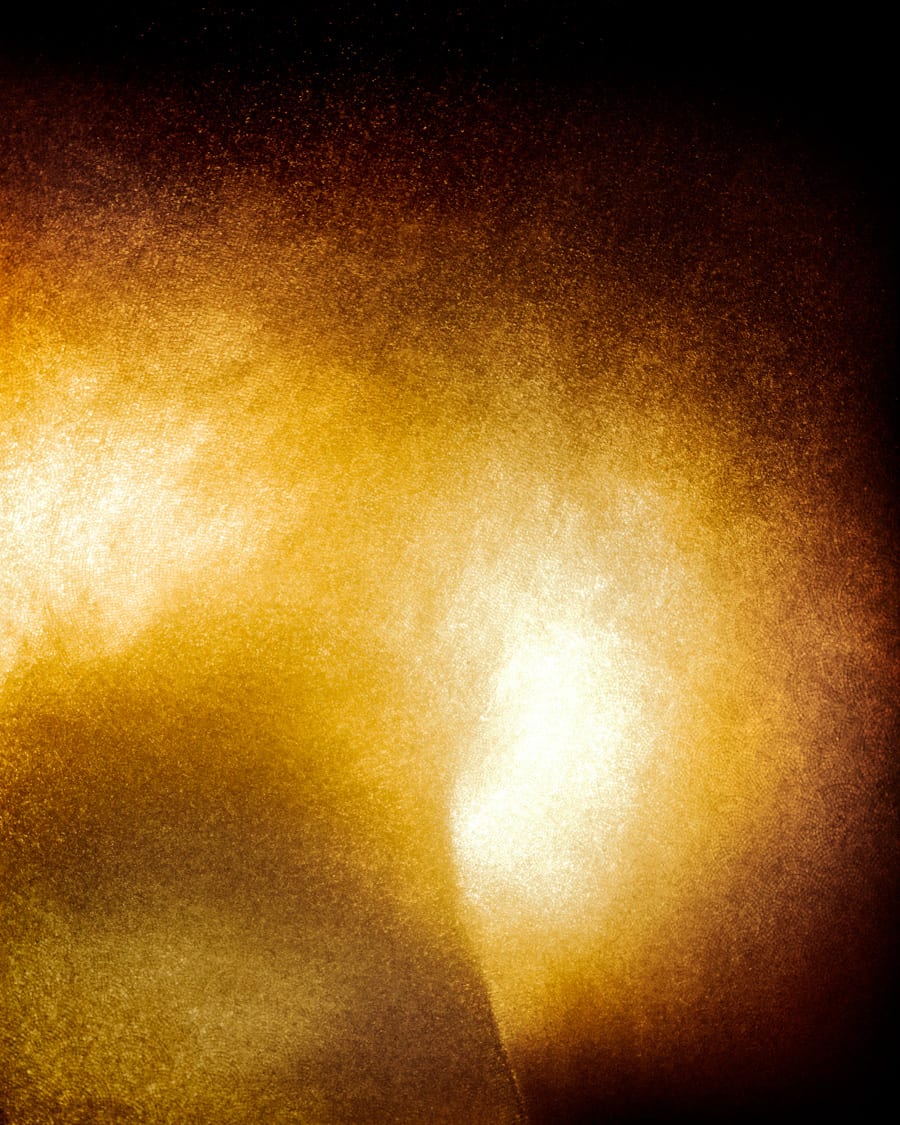 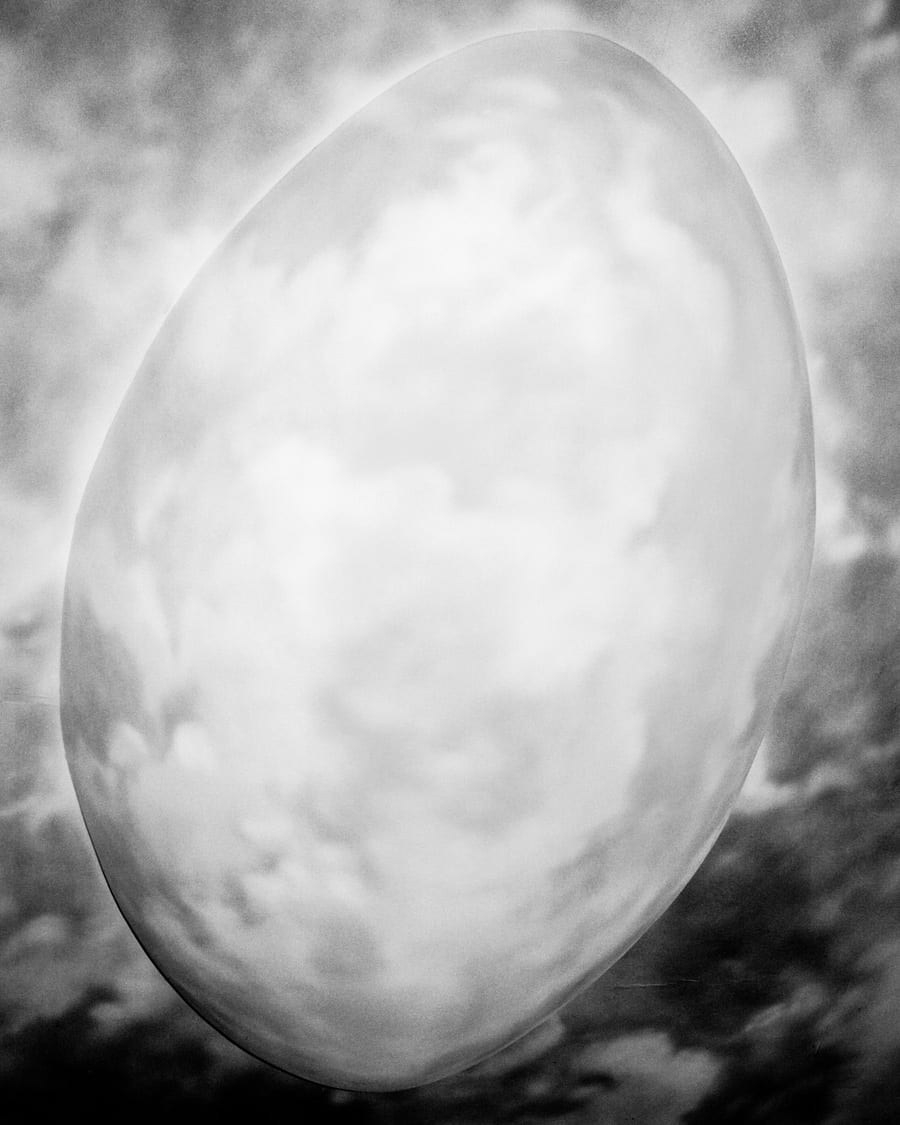 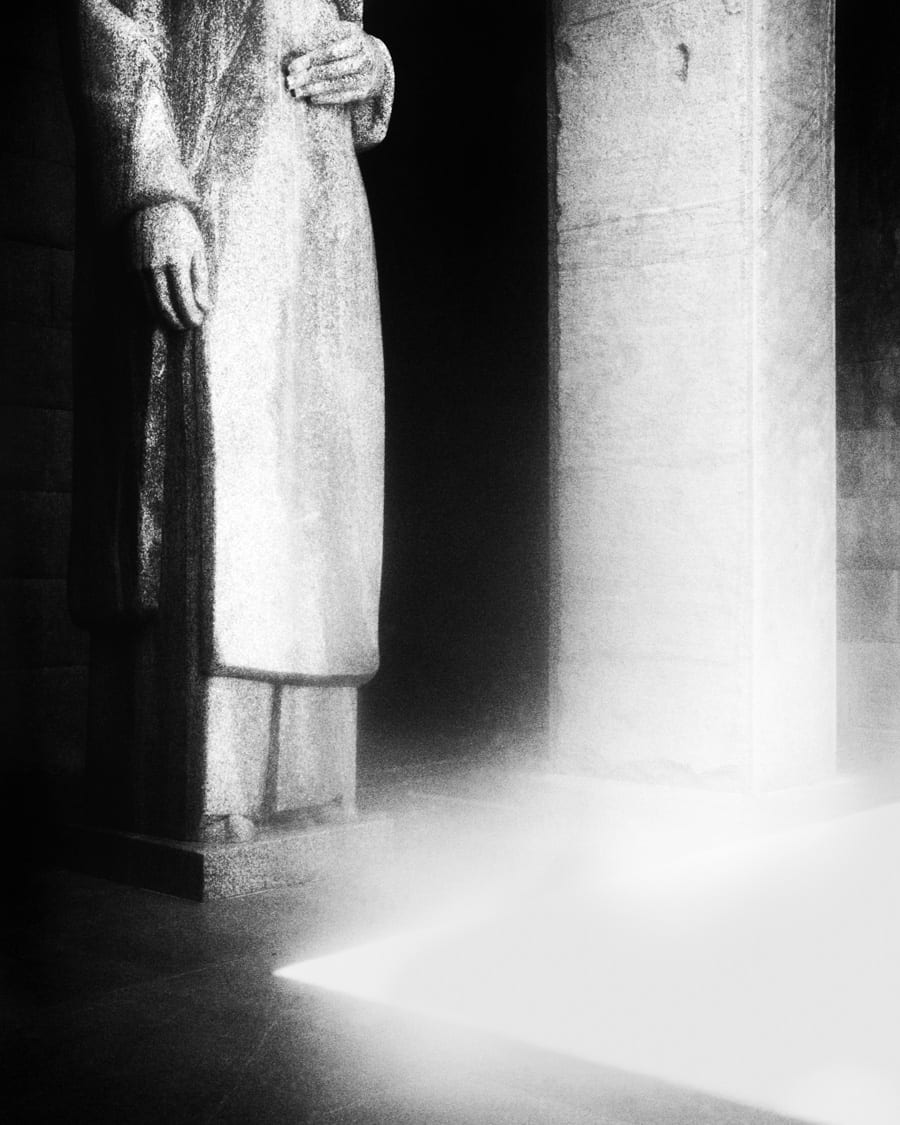 Sybren Vanoverberghe’s 2099 (APE) is a hypothetical question of a book that stretches backwards in time and forwards in time in equal measure. The proposition that seems to be at the root of the work is what makes these images of history “real”? The question is asked from the present with indicative parallels for what the answer might be in a future tense. Vanoverberghe wishes to understand the perfunctory ability for an image, or rather an image of an image (for photography’s sake) to inform culture, decline, and future-tense possibility. By using signifiers from “A” historical past (not ALL impossible historical pasts), Vanoverberghe is speculating on what the near future may hold and what signifiers will be enabled by our present tense. That is to pontificate on the matter as believer and non-believer when we discuss what is the past if not an image we hold in the present in relative form. My contention is that the past does not exist at all, but rather that its personal, rather its historical persona, exists in the present and will be challenged, erased or denuded by the future. There is only the now and the God-like fascination of a subject that is the future, which may or may not exist. That we agree upon a past, even in the loosest of form is to agree upon our own (singular) reality and that is something that I cannot abide by while speaking about photography. What I can say however is that Vanoverberghe is asking the right questions and to add a cryptic kindness of position as author, I can say without a doubt that the book is eloquent, deep and beautiful and without the rage I feel for history’s cancerous façade. I count this book very high on the list of the year’ finest, but I think Vanoverberghe’s future will be even brighter than his now past. Highly Recommended.