“…In a landscape where nothing was recognizable, except the clouds, and in the middle, in a field of forces crossing tensions and destructive explosions, the tiny and fragile human body”-from Illuminations: Essays and Reflections.

Vantage points are strange concepts to consider. Respectively, one must consider perspective and horizon in order to calculate how mutable or immutable your presence is within the general frame of examination. Think of it perhaps like POV of a player in a video game. You can look up (often from the perspective of the barrel of a gun) and you can run and jump and look down. The latter is not an unfamiliar vantage point, per se. When we dream, a common occurrence in is to fly or levitate and see oneself from above looking down-sometimes from the cliff edge and sometimes simply as Icarian imagination over blue seas. The vantage point presented has much to do with optics, light and sight line and can alter the perception that we have of the world in grave measure when distorted or challenged. The vantage point from above is often intoned with an intoxicating mixture of fear and excitement. We wander from death to immortal super power and back in our dreams.

One position in which humans have little historic understanding, outside of the dream of flight is this view from above. Land-based mammals as we are, we are left with the overwhelming history of our species to examine a vantage point from the ground, gravity filling our collective shoes with unimagined and unseen lead. With the commensuration of aviation, the position of vantage point from which we are able to form new perspectives comes from above, thus rendering by absconded proximity to land, an abstraction of means that presents what is below as macrocosmic. We see bodies of water smaller than a tear drop from our new vantage point held within the ungovernable mass of the world so below. We must reason with this position from so above. After your first few flights, the perspective remains unfamiliar, but becomes normalized, not altogether different from the political spectrum of thought held within the goings on below. It is a position of challenge and often elicits a need for contemplation. We dissociate from our geography, we read the horizon as it bends like the bow of Orion and we look down over the billowing spectre of clouds covering the infamy and conflicts below. In the simplest of all terms, we have risen above and we rise as gods to watch chariots and carousels topple in the amusing flea circus beneath us where everything seems so much more monumental than can be construed from the vantage point so above.

The world is a violent place. It is full of upheaval, conflict and embarrassingly human counter points of political ideology. We live in the greatest time that our civilization has experienced and yet, we can’t find the ability to enjoy ourselves or agree upon anything. This is the human condition. We like to consider ourselves in pursuit of lofty ideals, of God, of morality and of some faux-sacred mission, which exonerates us from the lowly vantage point we suffer. We are born from mud and from mud we shall observe and make distinctions from this lowly vantage point, execrable and without high aspiration from so above the clouds. We are heavy creatures, in many ways unborn and aborted from the vantage point of light and sky-stillborn from the earth, left to consider our proximity to one another in terse form. We offer the sublimation of truth by proxy of such “progress” and yet nothing is achievable in the heavy state in which we are formed.

“When I look at the images, I do not necessarily feel as though they are indebted to the need for documentary practice. I can sense a fleeting background of the photojournalistic in Fromont’s past, but I do not feel as though these images are necessarily pinioned to the moor of aesthetic journalism, but rather exercise themselves as a catalyst in between several ways of looking”. 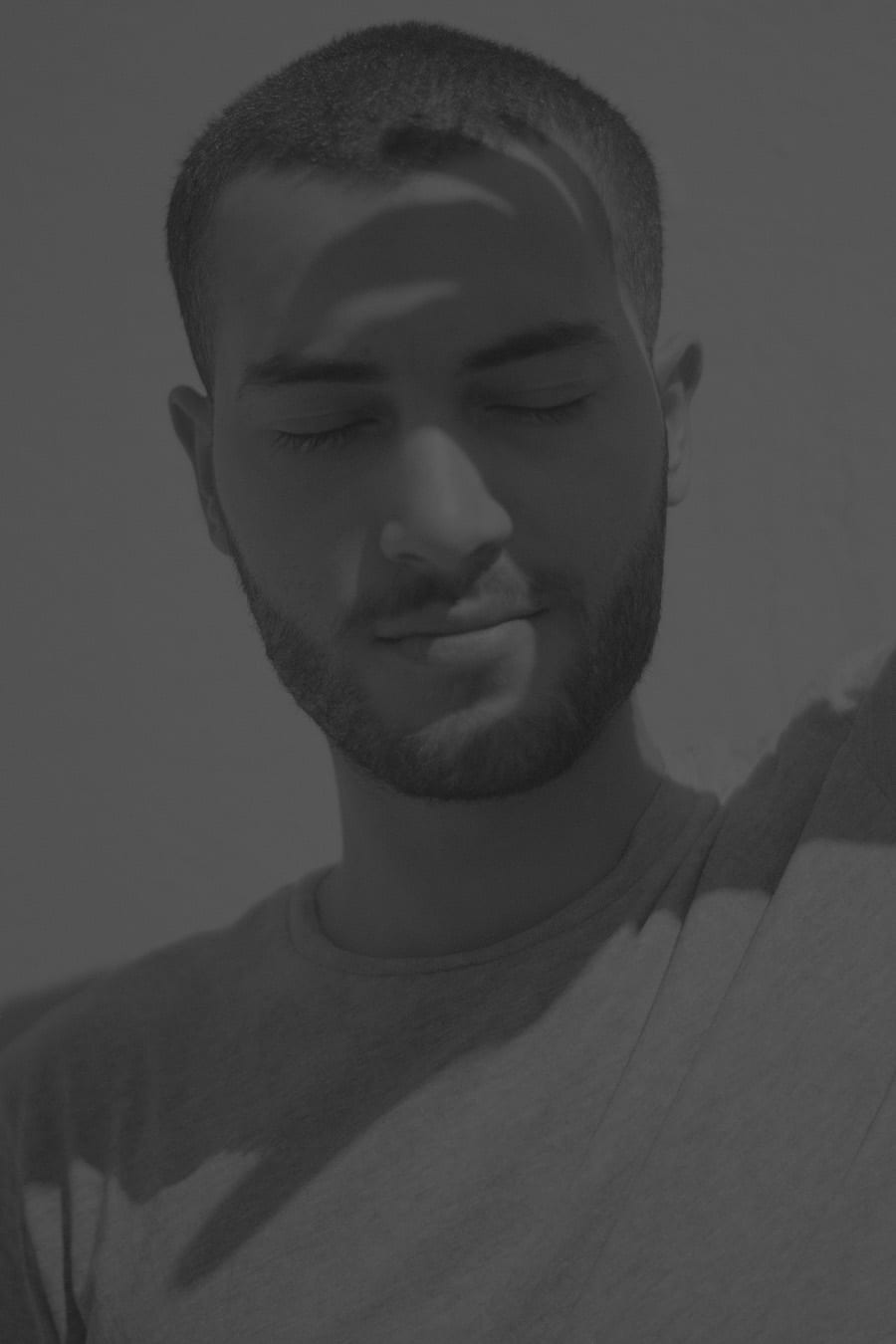 Berangere Fromont is perhaps less pessimistic than I over the vantage points of what I deem as socially unacceptable behaviors. Her aspirations seem to radiate from above, from the concatenation of plausible ingenuity of human spirit and the struggle against the malformed tyranny of ideology thus occurring so below. Her book “Except the Clouds” derives its title from the godfather of the forsaken, Walter Benjamin, whose work informs much of our struggle in these times of GREAT woe. Benjamin can be quoted here…”In a landscape where nothing was recognizable, except the clouds, and in the middle, in a field of forces crossing tensions and destructive explosions, the tiny and fragile human body”-from Illuminations: Essays and Reflections. Benjamin, the Godhead, the manufacturer of truth outside of lived reason, the doubter so Thomas that the machine’s reproductive capacity gave all humankind a mother in dubious patina of self-doubt and suicide. It is so very hard to argue with the politics of Benjamin, especially now in the quagmire of cross-purposed struggle in which we in the Western citadels despise our condition. Necrosis. Here, self-fulfillment-general apathy and a capitulation to violent episodes, epiphets, and epistemologies. 1933. 2018.

The book Except the Clouds works on a simple presumption that things are in disarray and alarmingly so, from the vantage point of the earth and yet from the sky, it all seems so small, calm and macrocosmically oriented. Photographing in Athens during one of many riots the city and country have faced over the past half-decade or so, Fromont investigates through heavy, stopped down monochrome, the incalcuable feeling of discontent that the citizens of Athens feel under austerity- perhaps as punching bag for EU socio-economic policy following the collapse of their financial sector. Fromont wades through the streets, the protests and takes notes. She is at once alarmingly prescient in displaying the anxiety of the city’s condition and simultaneously overly competent at ascribing the historical patterns and traces of form of historical ruin throughout the landscape. The work blends the elements of these forms with repetition in with the aforementioned anxiety creates a proposition for viewership based on the vantage point of a spectator. She insists bravely on placing her position and her images between civic unrest, the formal attributes of conceptual art practice, and also aesthetic photojournalism. This position of her authorship lies within the title and also the use of images photographed from out the window of the plane window-an almost effervescent sunlit view of levity that is on due course (collision) to crash down through the clouds and onto the streets of Athens. The proposition of her authorship and the unrest of a people are evident.

When I look at the images, I do not necessarily feel as though they are indebted to the need for documentary practice. I can sense a fleeting background of the photojournalistic in Fromont’s past, but I do not feel as though these images are necessarily pinioned to the moor of aesthetic journalism, but rather exercise themselves as a catalyst in between several ways of looking. They feel conditional and the use of metaphor saves them from having to produce dutifully some abstracted message of dire meaning. This is where it becomes a more successful venture-the intended use of fragment and the discipline of presenting open-ended readings while speaking loosely of something important. The book is a complete success in carrying the message and the position of the author in contemplative ways. Printed on heavily textured rag, the images within the small book are incredibly well-edited and assembled. The paper selection is particularly of considerably thought out consequence. Small flecks of fibrous texture runs throughout creating relief patterns under the printed image. The elasticity of the image becomes tactile and small pin pricks of what come through the dark images at times, presenting a cacophony of stars or clever references to the fallability of images and of time-weathered illustrations of life under the lens are a bonus. It is one of my personal choices for the year and has my highest recommendation for both Artist and publisher nailing it perfectly on the first try.