“If you are of a certain generation you will be able to read the work or at least the genesis of its flow by association to children’s television, gardening and cooking books on your grandparents shelves…”

Ruth Van Beek’s practice involves an unashamed focus on craft, abstraction and archive. The work as it has evolved has taken on a new persistence in which she compels to produce form that is not easily given over to representation. If you are of a certain generation you will be able to read the work or at least the genesis of its flow by association to children’s television, gardening and cooking books on your grandparents shelves and a number of hazy monuments to mimcry that they produce.

Her work is tendered towards an absconded nostalgia in which the formal qualities are shelved deep in the history that she has with images and as mentioned of being of a certain age that still considers materiality a potential tactic to open dialogue with herself, but also with her audience.  It is about source and about communication. It is about a nostalgia that never was, but that has been re-purposed for the future of her guiding hands. The works that Van Beek produces is in its physical form are collage-based. The images are beautiful and alien and require their own recalibration of mental geography when consulted. The anachronisms involved-the patina of color, the purposeful push towards the post-card garish disorientation of palette (though beautiful in their total form) and the play-doh (esque) brush with sub-conscious childlike (purposefully) form are just part of how Van Beek considers her work as it is assembled-the hand and the eye combined to create a world in which physicality and tactility are necessary tools for which the artist has returned and partially disavowed a more representational methodology of production of the now.

“It is about a nostalgia that never was, but that has been re-purposed for the future of her guiding hands”. 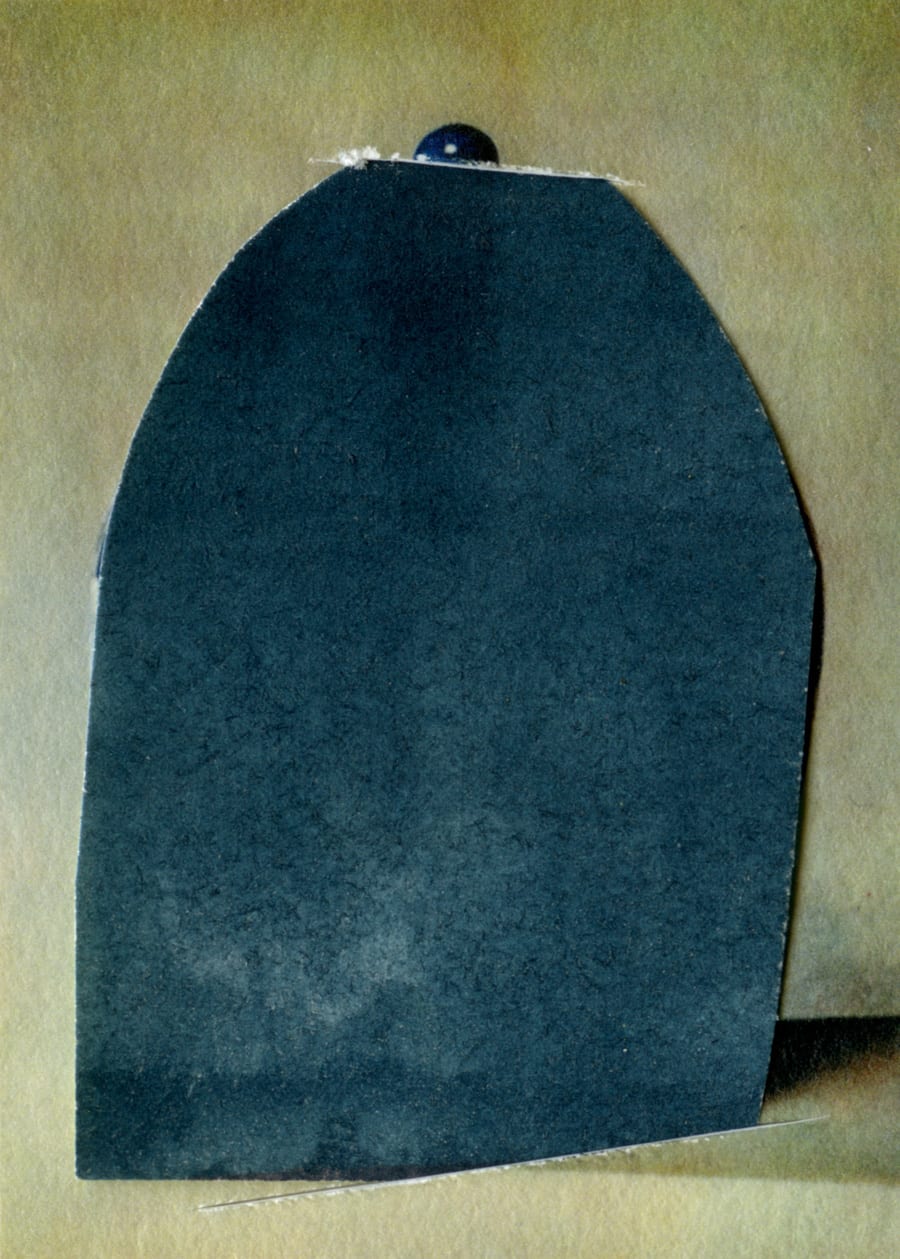 In her book “How to Do The Flowers” (APE/Dashwood) Van Beek has taken her practice a step further in the sense that she is allowing the viewer some access to her source material and its integral suggestions as to how it is formed in her work. We can consider in a way, however small a formal and conceptual book in which the very best of auto-biography is assumed in archival material. I am at once reminded of Gerhard Richter’s “ATLAS”, not only for the intense amount of images, but also the way in which color is spread throughout the book-playful excercises in which the artists combine their working method while also exhuming parts of their own past and life through images. These are incredibly important self-indexical bodies of work and they are also brave. How to do the Flowers is immensely brave in the sense that it gives access to methodology in a day in which artists are consumed with speaking FOR and ABOUT others whether this is sociological and political and often times resist giving any personal insight or honesty as to their practice. The position that Van Beek takes is to invite the audience to examine her, her production and her history through images. The book itself becomes an ode to these categories, but remains at once playful and full of admiration for the archival imagery that she collects and re-purposes. She is clearly in love with images and it is quite telling that her transparency is less about her, but her willingness to involve the viewer in the same sense of wonder. Highly Recommended!

How to Do the Flowers