“Simoneau and his use of the plastic documentary, those metaphorical images that punctuate his book in their sublime manifestations of beautifully drawn and dark passages of smoke rolling across the tree line and the sickly arachnid all but giving up on the stalk of a flowering plant of unknown taxonomy lend to the feel of a gathering storm at the shoreline.”

There is a preposterous anxiety that I have been granted in my dwindling years as I pass through this mirage called life. In trepidation of any event that could occur in which I have absolutely zero control over my environment, I am faced with a multitude of questions with which to resolve my fear of uncertainty. Claustrophobia is but one of the potential tipping points for my few personal anxieties and it stands in direct opposition to reason, but also to my greatest fear within an environmental context-that of open water. It is possibly second only to watching the cataclysmic destruction of our natural world.

It started in my mid-20’s having no aversion to water previously. I am also a strong swimmer having spent my early formative years in lessons for which at the time went undervalued and apologetically so, even more under-appreciated. Having never witnessed the darker side of open water’s possibilities previously, I can neither give damning evidence to the contrary as to its status as a place of enjoyment, nor fear in my youth. I have not been sucked under, had my foot caught in bramble sunk beneath the waves, nor have I felt the pain of being stung by scyphozoan given common name as “Medusa”. And yet, large lakes and bodies of water with me once nestled in their embrace cause a panic in my mind and body that I cannot give rational license to in the here and now.

One of the reasons that I give credence to in reflecting on this phobia is that I am unable to observe what goes on beneath the surface from above which I draw air to my lungs. It is not simply the aquatic life and the potential to drown. It has to do with uncertainty and an oblique blindness. I cannot see below. I cannot fathom depth, or the displacement of accustomed modes of gravity that I am used to. My feet become useless and it reminds me that I am here for a very short time in the geological record. All of the subordinate features of being human to that of being water or rock are lurching at me from the back of my neck where my spine meets my cranium where they rattle loudly in the thoughts. This same location is how I am told that I and every other human once formed from the sludge of primordial mulch. The vertebrae, the column of fragile meanderings of nerves and fluid that allow our species to walk upright, speculate about god and exhibit dominance over much larger animals is in some way spawned from beneath that surface. To consider its position as ancient and unknown sincerely dampens my earnest interest in coral and porpoise alike. I am no Leni Riefenstahl it seems.

Guillaume Simoneau’s “Experimental Lake” has little to do with my secondary tremors of unease when giving due consideration to the possibility of water. It does however share a series of propositions about what lies beneath the surface of their incongruent and dark shape. It also speaks of destruction and ruination of the natural world. With little contextual information given by way of text, if one “reads” the visual markings from beginning to end, you are left with some amount of conjecture as to what the book is about. You are given some clues. There is scientific equipment throughout. There are images of the lake(s) itself followed through with further images of the people who inhabit their shores. It is not oppressive in its sequence, nor is it uncanny, queer, or uncertain. It is open-ended and allows one to ruminate over things like a fear of water, sport fishing, ecological decline and then, there is further contemplation about how one positions themselves in a natural ecological condition, without a clear message or future. The images oscillate between documentary to my new favorite and completely made up sequence of words the “plastic documentary”. The plastic documentary is a mode of photography that triggers a largely metaphorical point of reference through their use of tactical art practice as opposed to any quest of representation, truth, or absolutes. Images can be shifted down, muted, pitched in blur or generally conceived in an abstracted form of condition. When placed alongside what one perceives as documentary or journalistic images, they enable a pathos that exceeds the normative and pervasive desires to read images outside of the context of relative discourse, which in the post-truth era is finally manageable-that is to say, we can safely close the door on photographic truth in practice and say that as a concept that we may theoretically recognize the value of an image or series of images as a quasi-record of events or motifs, but can do so with a rational governance to understate its “record” or “truth” in the post-historical record of possibility only.

“These lakes are currently governed by the International Institute for Sustainable Development whose goal is to monitor and disseminate information relating to climatology, limnology and hydrology. Within these categories come the impact studies relating, but not limited to de-forestation, water table contamination and climate related affects on freshwater reservoirs.” 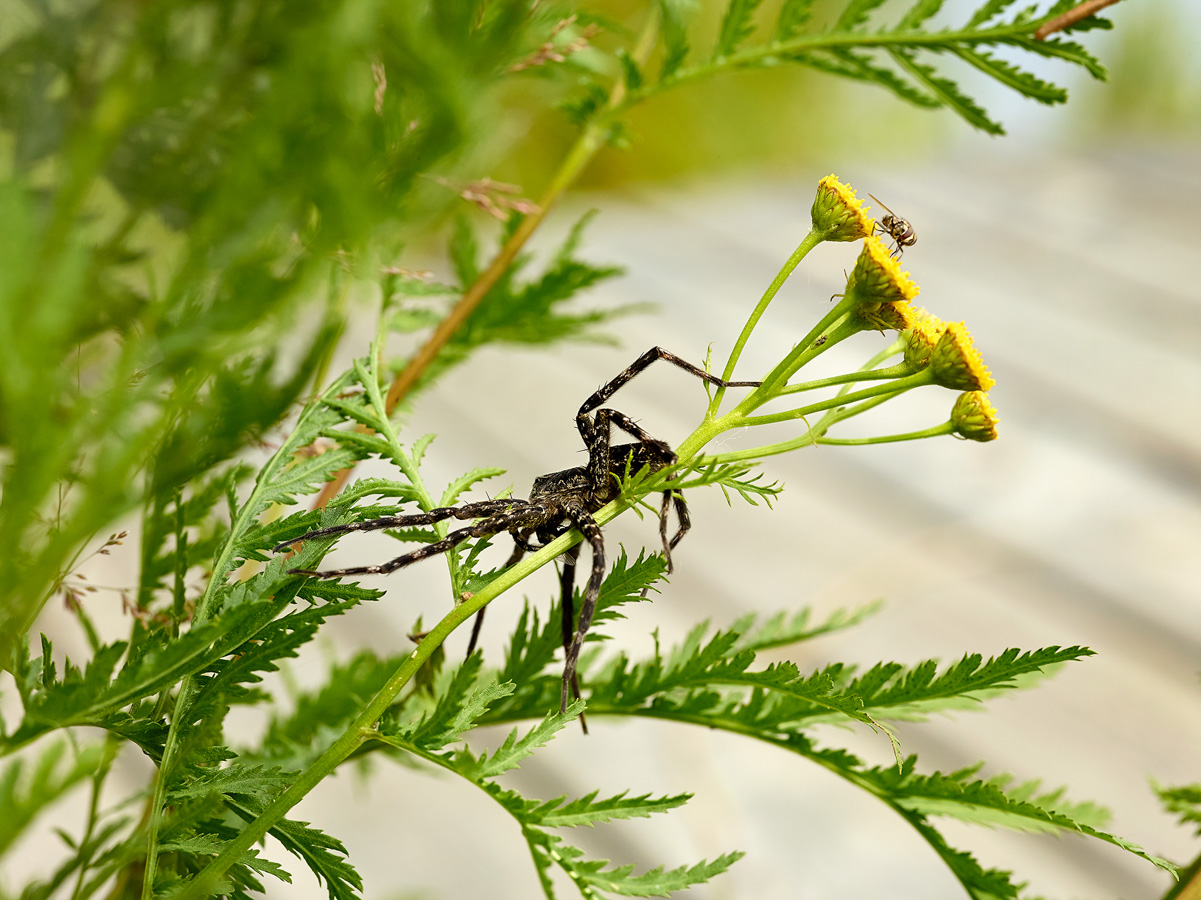 Simoneau, in his employ of these methods lets the sequence of his non-narrative breathe. The lack of text salutes the viewer in its ability to let them consider the book without the oppressive force incurred by text that often, in its temerity seeks to simply accord “this to that” within the history of art, politics or history. It is not until the end of the book in the colophon that the viewer is given the key to understanding the possibilities offered within the work and more importantly the series of lakes from which Simoneau addresses his interest. The Experimental Lake is actually a series of lakes in Canada, which are referred to as the IISD-ELA in Ontario. The 58 freshwater lakes that comprise the experimental lakes were previously run by the Canadian Department of fisheries and oceans before being de-funded. These lakes are currently governed by the International Institute for Sustainable Development whose goal is to monitor and disseminate information relating to climatology, limnology and hydrology. Within these categories come the impact studies relating, but not limited to de-forestation, water table contamination and climate related affects on freshwater reservoirs. Some of the experiments themselves are a cautionary tale in which in creating an open-air laboratory, damage is pursued within the environment to study larger impacts globally. It is a slightly contentious if well-meaning theater.

So, in reflecting on this, perhaps my fears of water are different, but in their capacity to mutate and change, I can add to my concern for the potential outcomes of large bodies of fresh water in current courses of climate skepticism and renewable drinking water. Simoneau and his use of the plastic documentary, those metaphorical images that punctuate his book in their sublime manifestations of beautifully drawn and dark passages of smoke rolling across the tree line and the sickly arachnid all but giving up on the stalk of a flowering plant of unknown taxonomy lend to the feel of a gathering storm at the shoreline. The bleak specimen buckets pitched down to nebulous and wanting open-mouth form combined with the quote from Martin Lukacs “The threat of barbarism is grave, insidious and far-reaching” at the end of the book points us back into the unknown with great skill and ponderous leaning. What presents itself as sunny days from the edge of a pine-lined lake, evince a possibility in which the water, reads like a foreboding hand from nature’s tarot. With precision, Simoneau implicates a greater design at work within Experimental Lake without ever forcing the viewer into a confrontation of ill-perceived truth as he knows the message is stronger in its possibility than its all-encompassing definitions and realities. Highly Recommended!