“From Lascaux forward, pictograms and other forms of cryptographs illuminated millennia of human beings who traversed their path well after execution and were understood as root forms of relative experience in image”

When you throw a human baby into water, it instinctually knows to hold its breath despite never having been placed in such an austere and dangerous environment previously. When you throw a chimpanzee into the same water, it drowns as water rushes its open mouth to the pathways of its lungs. Such is the differential of a biological force that resounds through a human genetic aptitude for success over that of our closest biological cousins. And within the biological context of our deep primordial fight or flight and anti-drowning measures, we can slowly extort meaning from the way in which the biology of images also plays into our genetic structure and cultural memory.

Aby Warburg, known most famously for being of a gifted philosophical nature and unsound mind is credited largely amongst a few other Nineteenth and Twentieth Century Gentlemanly scientists as having brought to light the discussion of how images are engrained in our biological (and now possibly genetic) memory. His studies on the Hopi Indians of America sought to classify how certain glyphs and images on utilitarian instruments such as pottery and rock found a replicated and understood underpinning of symbolic measure that could be deemed as biological and inherent to genetic memory. What Warburg had postulated was that a snake with wings and the lightning in the sky found on a Hopi schoolchild’s drawing was representative of deep generational experience and was thus ingrained within the behavioral accession of images that became décor, decoration and declared value of relative consciousness and understanding within the Hopi society. Further conjecture about the biological possibility of images did not stop there, but what Warburg principally noted was the length of time in which certain inherent symbolic use and understanding could be carried forward over millennia over that of immediate acquisition and acknowledgement within certain later Western societies which begged further inquiry into the genetic image. He sought to level the playing field of genetic and biological images as being outside of the ethnocentric for that of the universal and inherent.

“It is an exemplary treatise on how to enfeeble an image first, then the viewer” 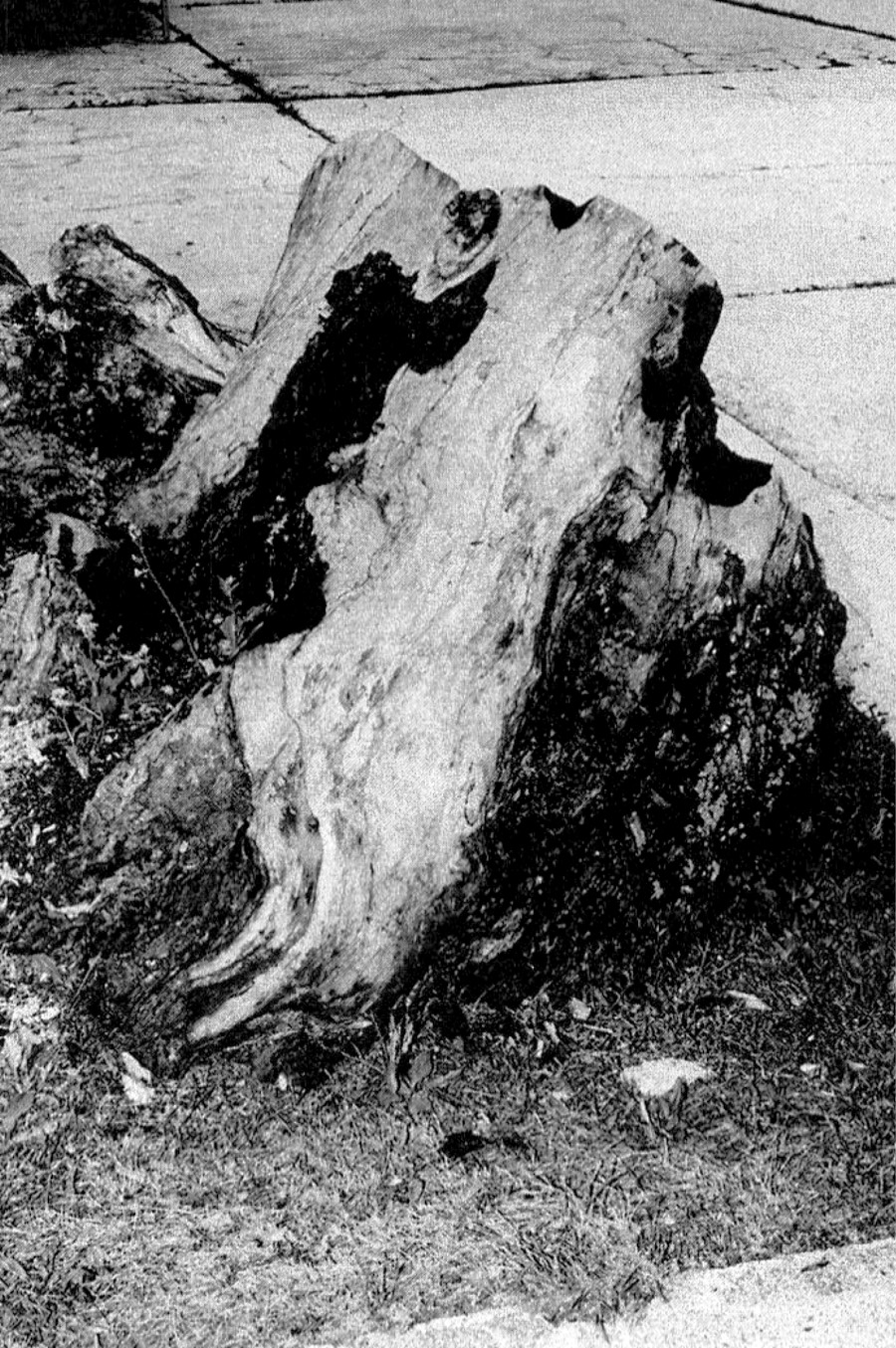 This testament to the possibility of a biological consciousness in human behavior and image-making resounds aloud today. These are the markings of craft as well as art as function. From Lascaux forward, pictograms and other forms of cryptographs illuminated millennia of human beings who traversed their path well after execution and were understood as root forms of relative experience in image. Their forms wrought from hand and in large measure in avoidance of declared abstraction were exercised as warnings, notes on ritual worship, but also the quotidian as way to express common language in glyph form. If you look on the walls of jail cells from the period of 1500-present, you will see a certain formation of contemporary society’s known submission of relative meaning whether it is the hangman’s tree or the circular form of a sun the prisoner could not see from his confinement scratched into the concrete walls. The sun is universal, the hangman’s noose relative only to contemporary gesture and prison politics. The same bird that adorns the cell wall is easily seen and understood in the information age as is the snake, but perhaps we do not understand it as lightning at present. Loss does also occur. Images as a biological function ascertain to the importance of the reduced cryptographic totem. Further symbols may be added, but they need to be strong enough that within a universal consciousness of their value system, they are able transcend the current age and add to the lexicon of man’s experience on earth over millennia. That is, if you believe of man’s experience on earth in a linear timeline or if you believe in a certain form of time that excludes the possibility of the multiverse or the celestial doubling of particle behavior-the stasis of the mirror and the future looking inward upon itself.

The cosmological image, the image from the future, the imagined and yet to be ingrained biological functioning cryptograph is all but elicit. Parking lots, rust corroded bent signs indicating traffic direction, empty public benches and ill-attuned scratchy fragments of potential envelop all of us, ushered into the recognizable if quotidian and piecemeal symbol of the diminished now. We recognize and interpret their half-formed self by virtue of living in the same condition of time and we rush to perceive them within the norms of a contemporary relative consciousness and yet, these symbolic totems are meant only as passing caricatures of longevity. They will never last to be ushered into the stage human biological memory, thus becoming fleeting and without a sense of valor. They will be alien. They are without the stasis necessary to pass their form into the generational possibility of a long-exercised memory accession. We have erased the possibility of future glyphs with our insistence to create their value in short-term and extinct exit conditions-as short, as they are improbable.

Kristina Jurotschkin’s book “Nothing But Clouds is a lexicon of alien magnitude and a complete and fragmented look at images that exist outside of our biological memory. They are truncated, ruthlessly cold and are inspired by Andrei Tarkovsky’s movie Solaris in which the protagonists adrift in the cosmological environment look for the presence of alien glyphs-of passing marks inscribed upon surfaces that would give insight into otherness-a codex of necessary fascination of the unknown. The images in the book are ill-formed half-images nearly recognizable, but purposefully reduced to give the impression of familiarity yet catapulted towards an indescribable and queer representation of space, time and material. It’s a very clever way to undo photographic meaning through obfuscation. It challenges our collective memory to see past the page faulting us for not being able to clearly recognize the image printed on the page. The book is monochrome and feels like a lead weight in my hand. Everything is skewed with intention to create an alien world where the uncanny ability to represent the unrecognizable or half-recognizable plays havoc upon sight and understanding. It is an exemplary treatise on how to enfeeble an image first, then the viewer. I have not seen anything quite like it and though I applaud the starting point of Solaris, I am more content to examine its weight without the relative cinematic reference. In thinking through Tarkovsky, I draw too many parallels to what the work’s intent is and lose a bit of its open-endedness, but that is not something to dwell on. What is important in this book are the possibilities for using photographic representation to limit human perception and subsequent memory for which it exceeds on every level. HIGHLY RECOMMENDED!