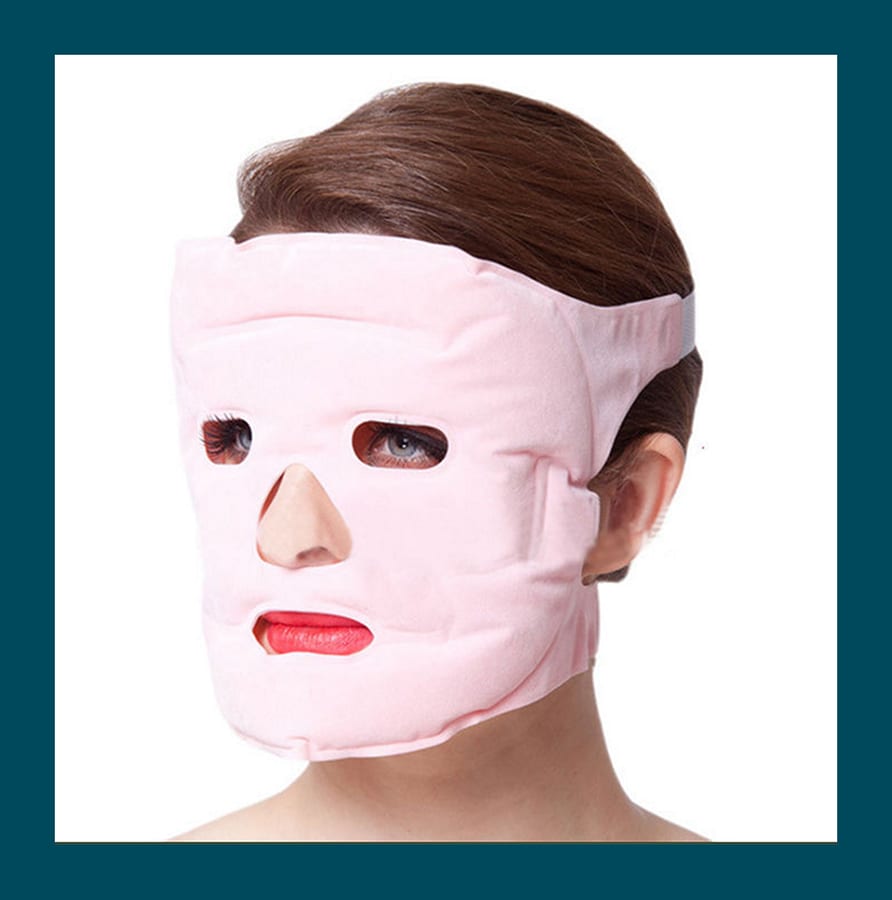 “However, by creating an anxiety or a image that begs questions, becomes surreal, or forces the brain and eyes to move around the juxtapositions, the successful adware companies of the future, in determining semi-obtuse economic visual puzzles will be successful. It is as if Edward Bernays has been reincarnated in a land of advertising and marketing opposites and is again reigning SUPREME”

There is a proposition in the title of this book. “The Anatomy of THE E-Commerce”. It may be unintentional, but what THE e-commerce is becomes a larger question for what constitutes the economic systems of delivery of an assumed body or thingness as opposed to the general term for e-commerce by itself. It suggests that THE e-commerce is a thing that is regulated by governing principals of its own design or is employed by a larger directorial entity. It is to pose the question as to whether Internet sales tactics are employed as a unified possibility without the suggestion of individualized platforms. It is a volume. It shapes the whole of the issue regarding browser history, aggregate data collection of purchase preferences and also of an algorithm that controls as something similar to an objective techno-organism. Again, this may be unintentional by the authors of this particular zine/book/catalogue by the NASTYNASTY team.

The book is a bizarre catalogue of e-commerce images that one may find themselves confronted by on any daily viewing of sites where the pages that people want to view are intertwined with companies trying to sell their wares through the distribution of plastic product imagery. Some of these adware particulars are fairly uninventive, unattractive and unbecoming to what catches an eye, lightens a wallet, or is effective. I like to think that most people do not spend much time clicking on Thomas Cook holiday packages, Ryan Air flight details or Adidas ad-ware thumbnails. However, the companies that I personally find myself paying attention to are the ones that use very unusual images, generally photographic to elicit attention. This book is full of them. They are bizarre, often stunted propositions for what the company desires to sell. An image of a girl in a facemask adorns the cover. It is hard to recognize what she is selling. She is an enigma and the product that adorns her high cheekbones is even more so.

“However, if you place the shovel next to the contours of a pregnant woman’s abdomen, reduce the background to stark white or pale blue, you have created a visual puzzle by the enigma of its value. The correlation of two subjects does not quite fit the way we view the world and begs questions”

Flipping through the book, one may consider how hyper-contemporary these images are. There is a queer anxiety to them. The effective image questions what exactly the product may or may not be. It functions by way of curiosity and possibility. This in where THE e-commerce is most successful in its relationship with images. If you place an image of a shovel by itself in an ad, perhaps new and glistening next to a pile of dirt with “buy your next shovel here” in small text underneath, you might garner a sale or two from people browsing the New York Times who really need a new shovel. However, if you place the shovel next to the contours of a pregnant woman’s abdomen, reduce the background to stark white or pale blue, you have created a visual puzzle by the enigma of its value. The correlation of two subjects does not quite fit the way we view the world and begs questions. This is where the use of images in advertising is likely heading. We are accustomed to being sold on product placement of the same type of image over and over to the point that it is now ineffective. We recognize the vehicle in which THE e-commerce implores us to spend our money. It is a premeditated still life that leaves little to question and so we move forward or fail to register it as an image. However, by creating an anxiety or a image that begs questions, becomes surreal, or forces the brain and eyes to move around the juxtapositions, the successful adware companies of the future, in determining semi-obtuse economic visual puzzles will be successful. It is as if Edward Bernays has been reincarnated in a land of advertising and marketing opposites and is again reigning SUPREME.

The images within Anatomy of the E-Commerce capitalize on this aesthetic and possibility of effectiveness of product photography by lifting and literally re-framing the images farmed from adware on various webpages to an incredible effect. The employ of the frame around the image and the cropped value of the ad itself begin to look very contemporary. When I look at these images, I am reminded of Roe Etheridge, Miles Aldridge, but particularly Elad Lasry and his use of the plasticity of framing. He often times paints the frames to a painstaking color found in the image itself, suggesting a bleed from flat image to physical world. His images are often filled with an anti-consumerist device by making use of the culture surrounding the use of images in advertising, marketing and by “unnerving the image” into an art context that transcends their use. The same hounds true for this book. It is a confrontation of commerce and contemporary photographic practice wherein by the images speak to the nature of newness and luxury, but also of the critical anxiety found in these surplus images of a “sales identity”. Everything is orderly out of order. The gaps between recognition of product and the allure of the enigma are cleverly cast in something that resembles an uncomfortable parallel sales catalogue for the accouterments of life on earth in a plastic bubble. And plastic is not the wrong word. There is something of the uncanny in these images and the book itself. It is part of that close to home recognition eschewed for something familiar, but not quite real. It is the sagging and thinning membrane of our commercial existence. Tears begin to appear and the viscera within our collective body fall out and into the vacuum of perverse splendor.

I consider this a highly successful book. I have reviewed the work of NASTYNASTY previously. Their last zine was a nod to the industrialization of drugs through the Hollywood entertainment complex called “Stars and Stripes”. What I enjoy about the NASTYNASTY team is their ability to look at images that float throughout contemporary culture and then how they re-format it into the world of lens-based images and socio-political possibility. They are able to take themes and tropes that we are not paying much attention to and re-contextualize (without manifestoes) into the larger context of contemporary image analysis while also being subversive and playful. If you are prone towards photography paraphernalia, you could do worse than watch what they are up to. HIGHLY RECOMMENDED.

Anatomy of the E-Commerce