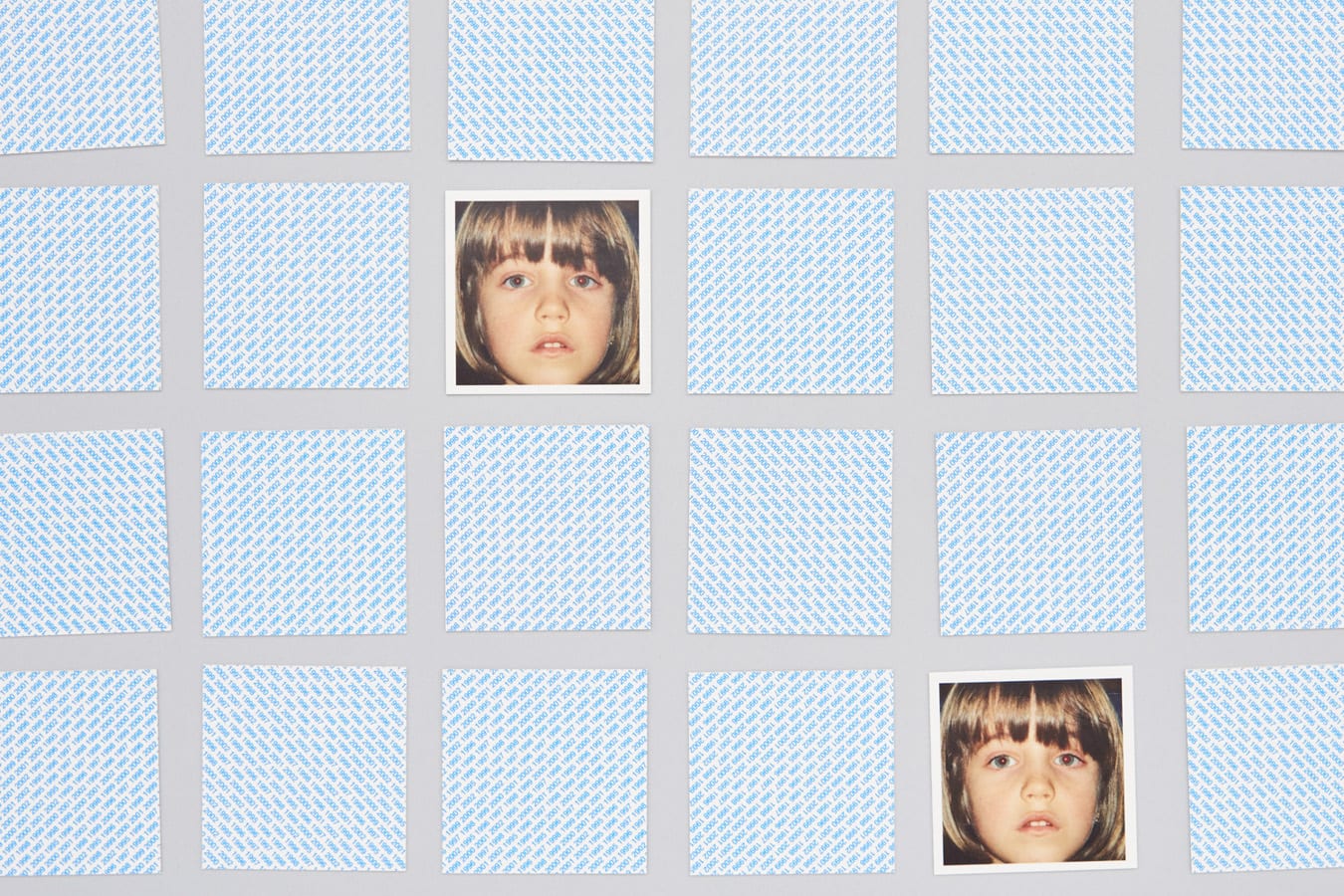 “A mixture of gin and ash landed gingerly on the restaurant table where they had relocated and the carboniferous deposits began sticking to the cards in an obtuse but sometimes recognizable pattern. The game continued its course. Wages were laid”

When looking at the notion of image acquisition and retention, scientists of the early twentieth century began developing programs that would train the brain in a way that would produce more impressive quantities of memory retention. One way to do this was through repetition…a sort of hammering at the nerves through forcefully promoting the same image over and over that had a resonance for a memory, or an idea of a memory. Though this methodology provided successful results, the second method of acquisition proved itself even more successful.

Wracking their own brains against the proverbial wall, the story goes that the MIT scientists undertaking the study took a smoke break which following their tobacco fuelled frustration, led to a bout of sincere gin drinking in order to dislodge their own memories of the work day they had been forced to repeat over and over day in an day out. At some point during the drunken malaise, one of the scientists brought out his deck of playing cards and began to deal. A mixture of gin and ash landed gingerly on the restaurant table where they had relocated and the carboniferous deposits began sticking to the cards in an obtuse but sometimes recognizable pattern. The game continued its course. Wages were laid. As the sincerity of the financial bets increased along with the gin, the need to remember trace characteristics of individual cards became paramount and hence due to these random marks of ash became indebted to car loans, house loans and family consternation following a loss thereof, the memory game was born. As memories are not recognized as fun and therefore easily acquired without the intercession of game and economy for which to distort them, the scientists had concluded the greatest potential for memory retention were conceived through the act of cheating and nobody has looked back since.

“I am sometimes prone to being infuriated by novelty in photography. In particular, when the use of archive or vernacular material is concerned”

Cecilia Verilli and Federico Carpani’s “1995 1996 1997 1998 1999 2000 2001 2002” is not so much a book, but rather a card game in which the authors have used family photographs, cropped in alluring, enigmatic and unusual ways to create a game using their personal archives. The idea is fairly straightforward with 140 cards in total, comprised of 70 pairs, which would be played face down turning one card up at a time and collecting pairs. The images themselves are quite interesting due to the close cropping and the general concept of the venture. It is a game in the form of a strange book in a sense, which plays on rhythm, loss, gain and personal history. There is a sense of voyeurism involved as the works are family oriented and the idea of “snatching” a little girl’s face for gain is a bit disarming if you want it to be. The fragmented images point, perhaps unintentionally point to the handling of a photographic totem in an awkward way. Perhaps I am being overly fanatical at what I want to see and this is more the result of similar ways in which quotidian photography is used for mouse pads, calendars, jigsaw puzzles, clocks and coffee mugs.

I am sometimes prone to being infuriated by novelty in photography. In particular, when the use of archive or vernacular material is concerned. I simply find it does not generally extend past a mechanism of obvious behaviour and is shelved into oblivion until it is repeated with the same punchline some time in the future. I do not feel that away about this project. Though incredibly simple in design and obvious to the original concept, it simply exists, as a bit of fun whimsy, yet the images are pretty fantastic. I wonder if the full images would offer anything on their own or if they would be unappealing as single pages in a book or framed as such on a wall. The project is not earth shattering despite my implications of its material value of representation and economy thereof, but it is fun.