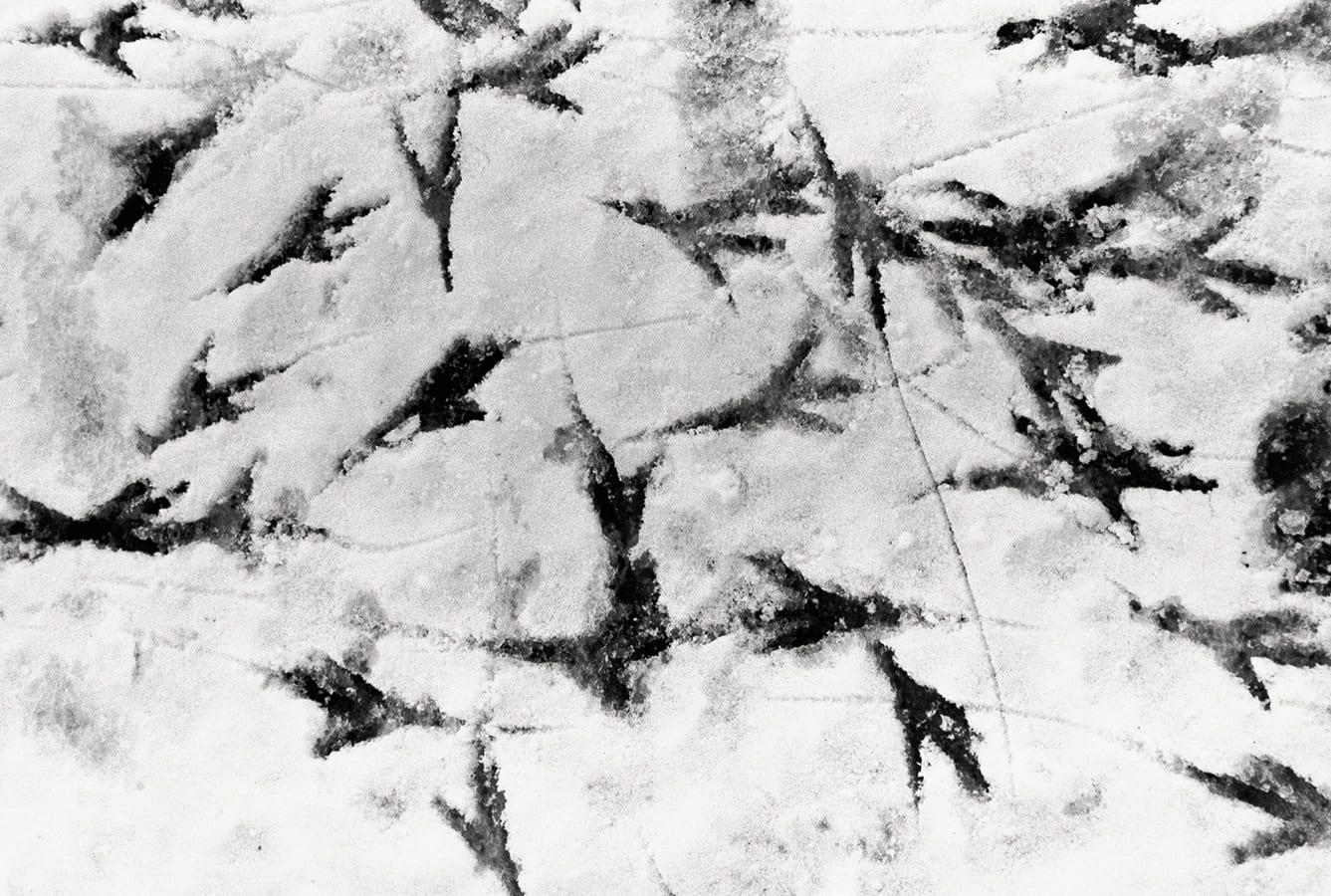 “It is a stasis reflection. At once it is full of possibility, movement, and utilitarianism. It exists in its own chaos and laterality”

The noise, it swirls and wraps itself around my head from every side. I cannot escape the hum. I sit alone atop a splintering and worn park bench which nothing but my thoughts and the embers of my cigarette dropping and swirling into the folds of my faded black trousers. The hum, it persists and the gravity of its vibration from between my feet, where the seeds of dandelions bear their early weight, I am forced to acknowledge the presence of the singular bee, which remains out of sight, but ever-present in my ears. It continues for minutes stretching into years as I sit and the skies darken across the voluminous folds of green hills that surround me. A stark wind blows a cold that is not precipiced by the date of year in which I sit with my slowly smouldering cigarette.

Slowly and with some effort and attention paid to the creaking of my joints, I rise and head towards a home that I have never known for longer than a small stretch of days. Every home is temporary in my life. I begin to consider them as stations or shrines for which to bath the creases and folds of my ageing skin before resting my eyes in short bursts of restrained sleep. As I ascend the dark stairs from the courtyard, with which I am graced with little light, I can hear the hum. It has not dissipated and perhaps has grown even louder. I search for a source. Has the bee followed me? Have I become its itinerant home for which it rests its one of five eyes? 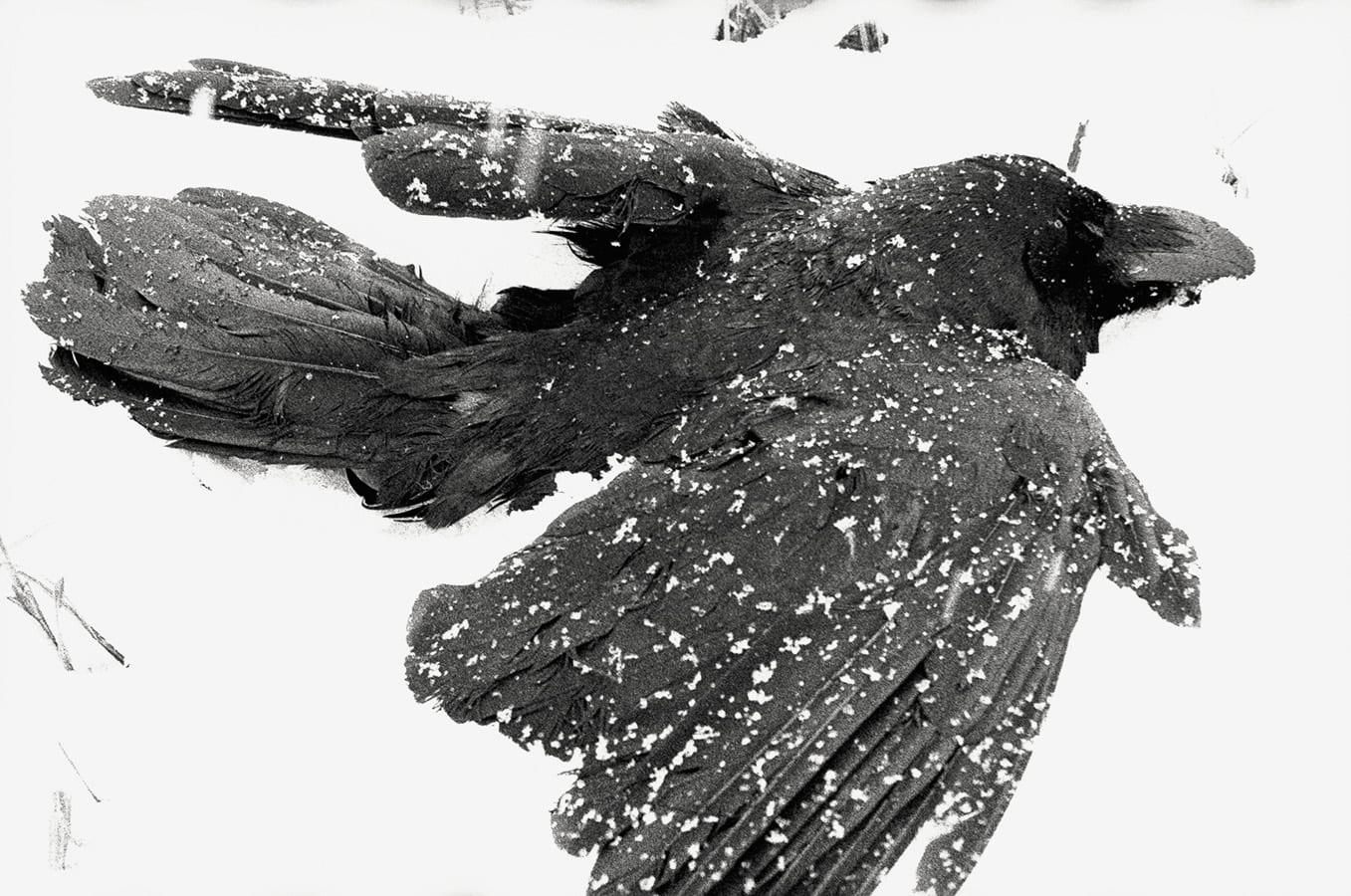 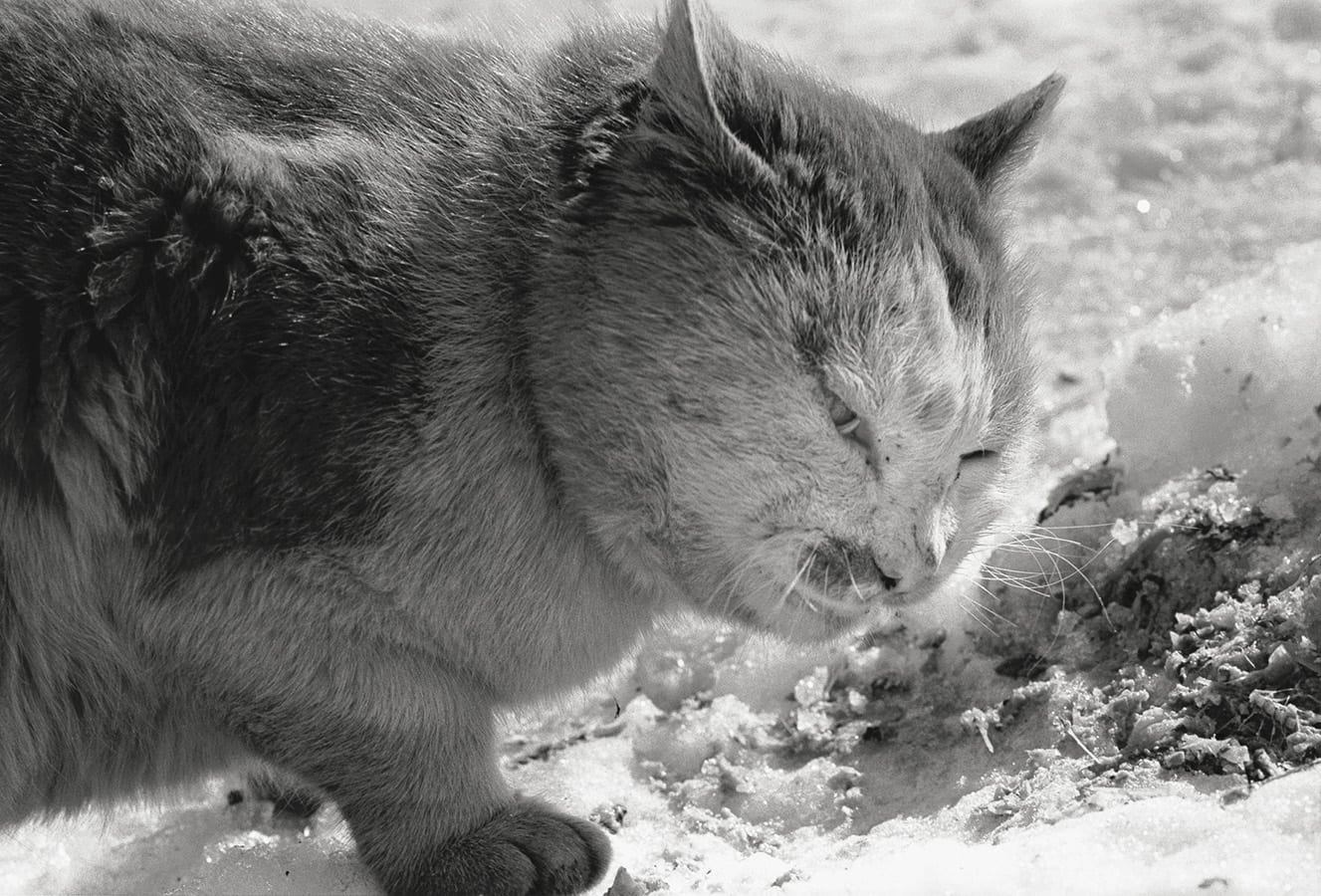 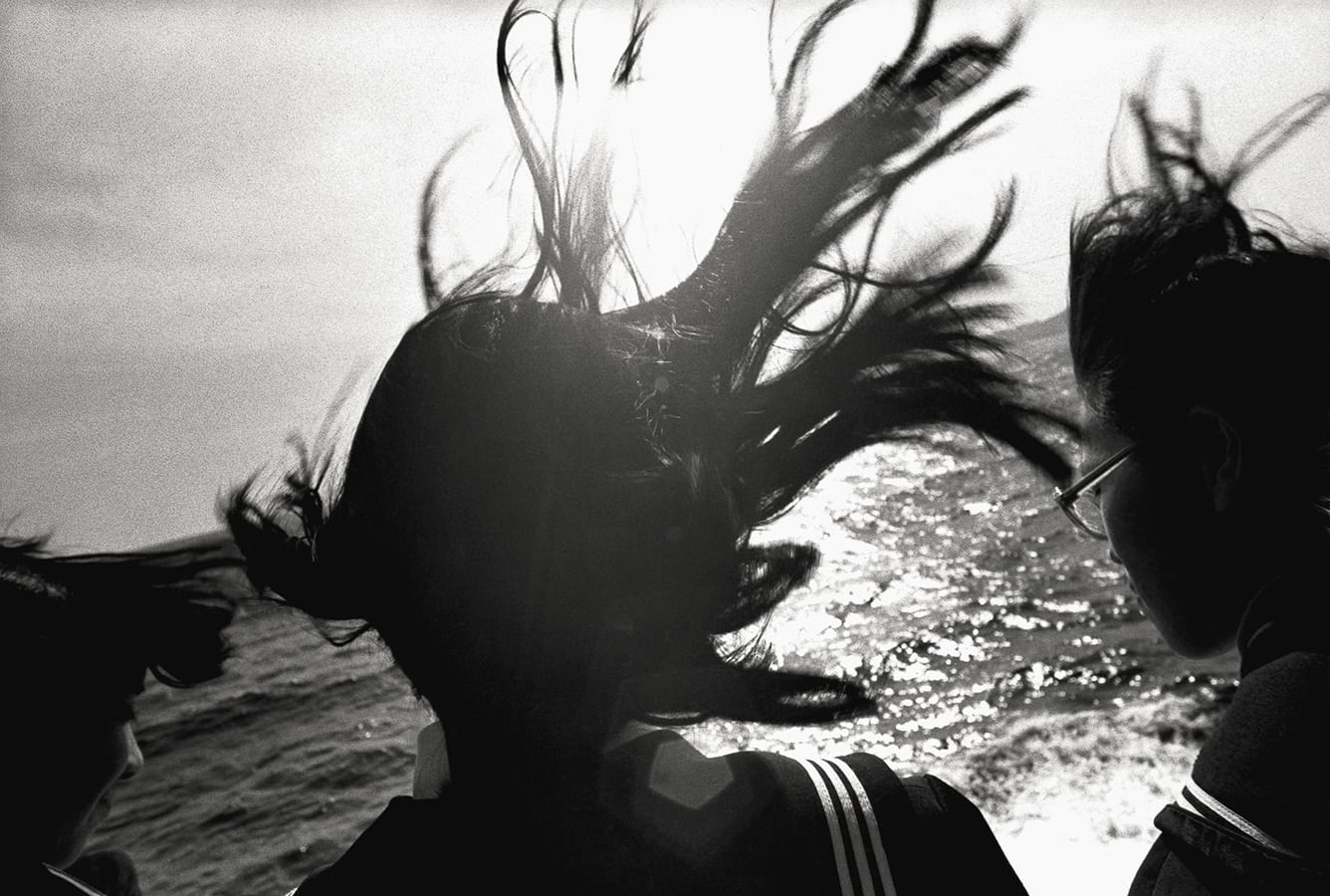 I found myself alone and in quiet solitude when I sat down to peer through Masahisa Fukase’s “Ravens”. The book was a title that I was aware of through previous printings, but had never seen. I am not a photo book collector anymore. I shed that epidermis sometime around 2002 with my passion for the obsession outweighing my pocket book.

When flipping through the book, the obvious feel of desolation, of grief, and of solitude was apparent. It reminded me of music and sound more than a singular elegy or vision. It is something that I believe could be played back for the pleasure of meditation, but that could also choke vocal chords with sobs depending on how the material affected my viewing.

There is a song by an early industrial pioneer from Japan whose moniker is simply GRIM. The song that kept playing in my head was “Amaterasu”. The track itself is a dirge-like hymn of soft, but eloquent proportion. A beautiful drone-like organ repeats over and over, not unlike “Desert Shore” by Nico in manner. The track, produced in 1985, one year before the original Ravens was published, continues this hymnal mantra for a few minutes before the vocal track, if one may describe it as such, begins an atonal and what can only be described as a wretching sound. What would easily be felt as simple repulsion is peeled back as an examination of the visceral condition human life endeavours and thoughts are forced to fade in and out by the sheer temerity of vocal attenuations. It permeates to the core of things and its discipline is to vent frustration, but also to do so in an extreme yet delicate crescendo. This crescendo is in equal measure a rage to live. This is the duality of extremes that can be found in a body of work like Ravens. It would be too simple to dismiss the darkness within without paying homage to the light under which one is bound to examine its counterpoint, lest there be no point.

“Ultimately, due to a murder her brother and husband perpetrated, she separated from him, casting him from heaven and thus created night and day as separate entities and conditions. Amaterasu continued to be the revered goddess of the sun, while Tsukuyomi, cast from heaven was given life in the shadows. Fukase is clearly a creature of the moon and of the night” 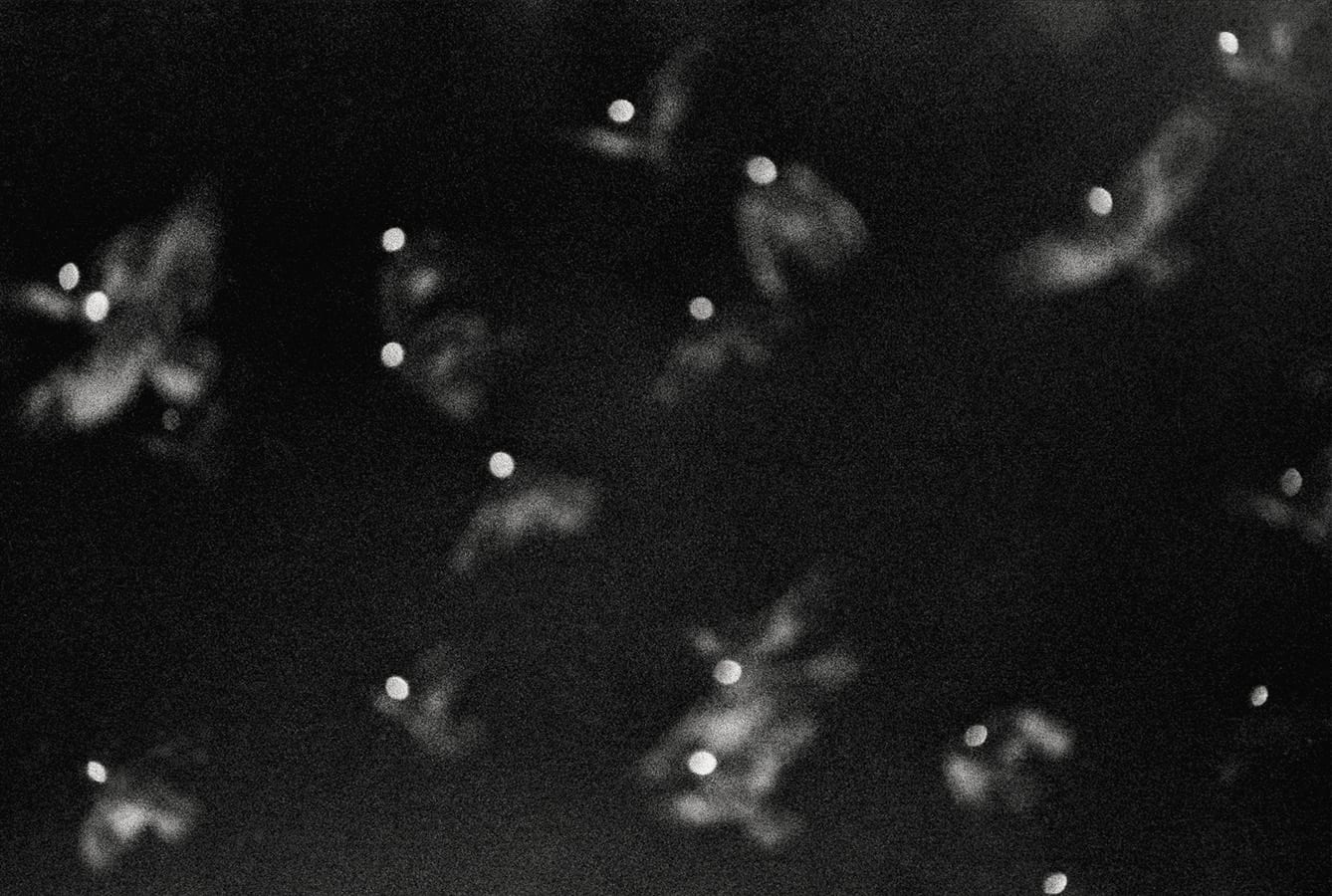 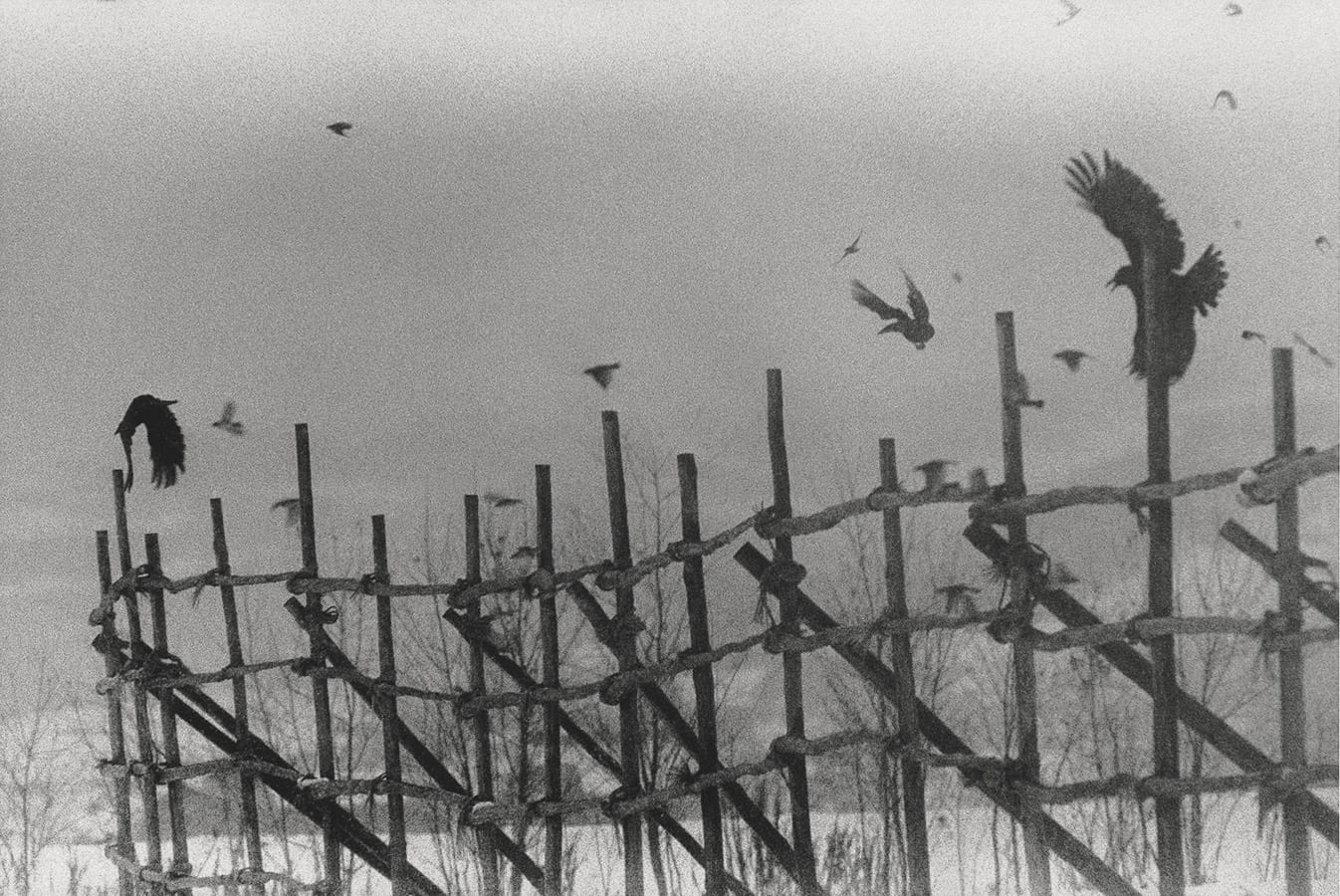 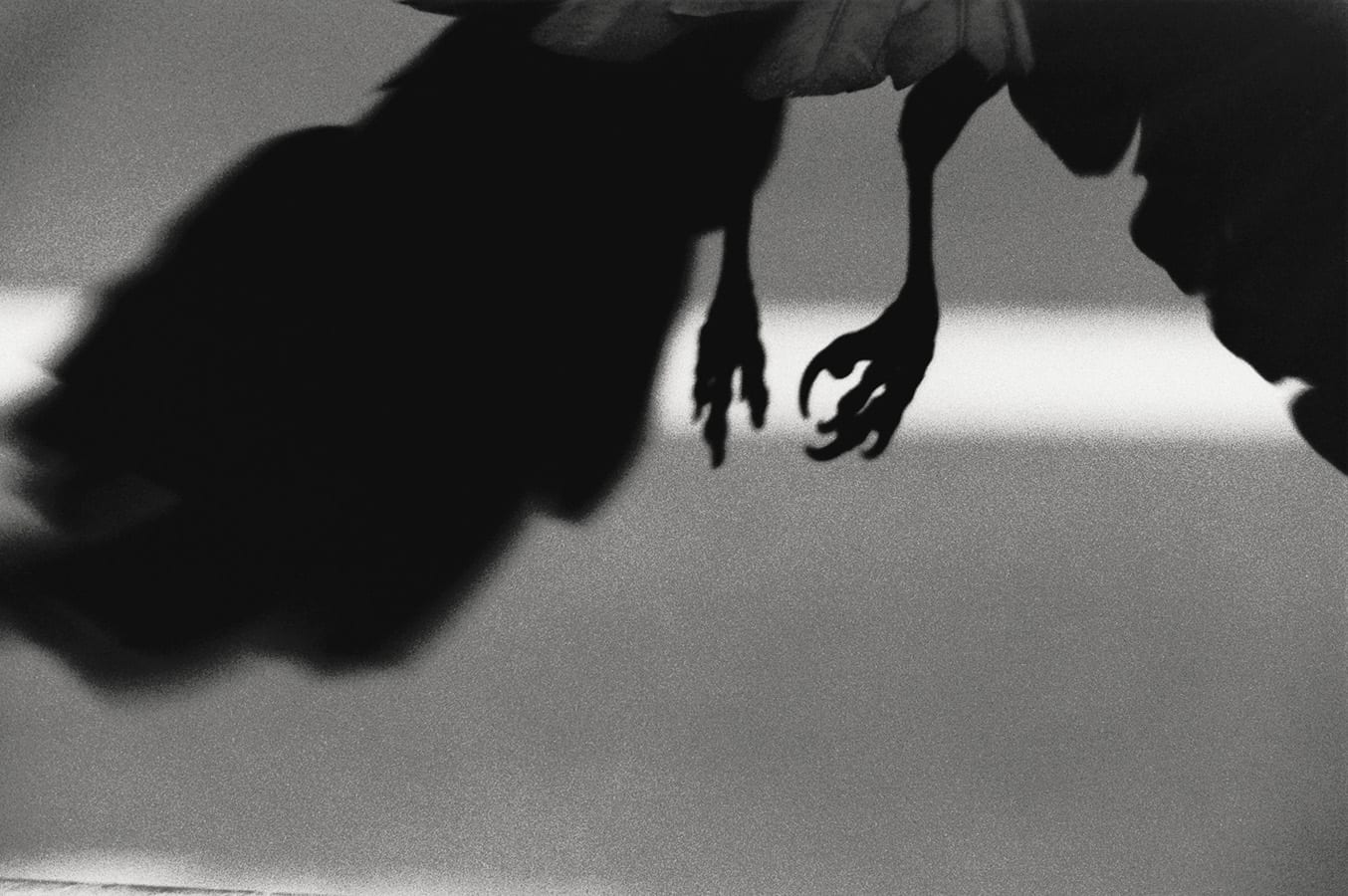 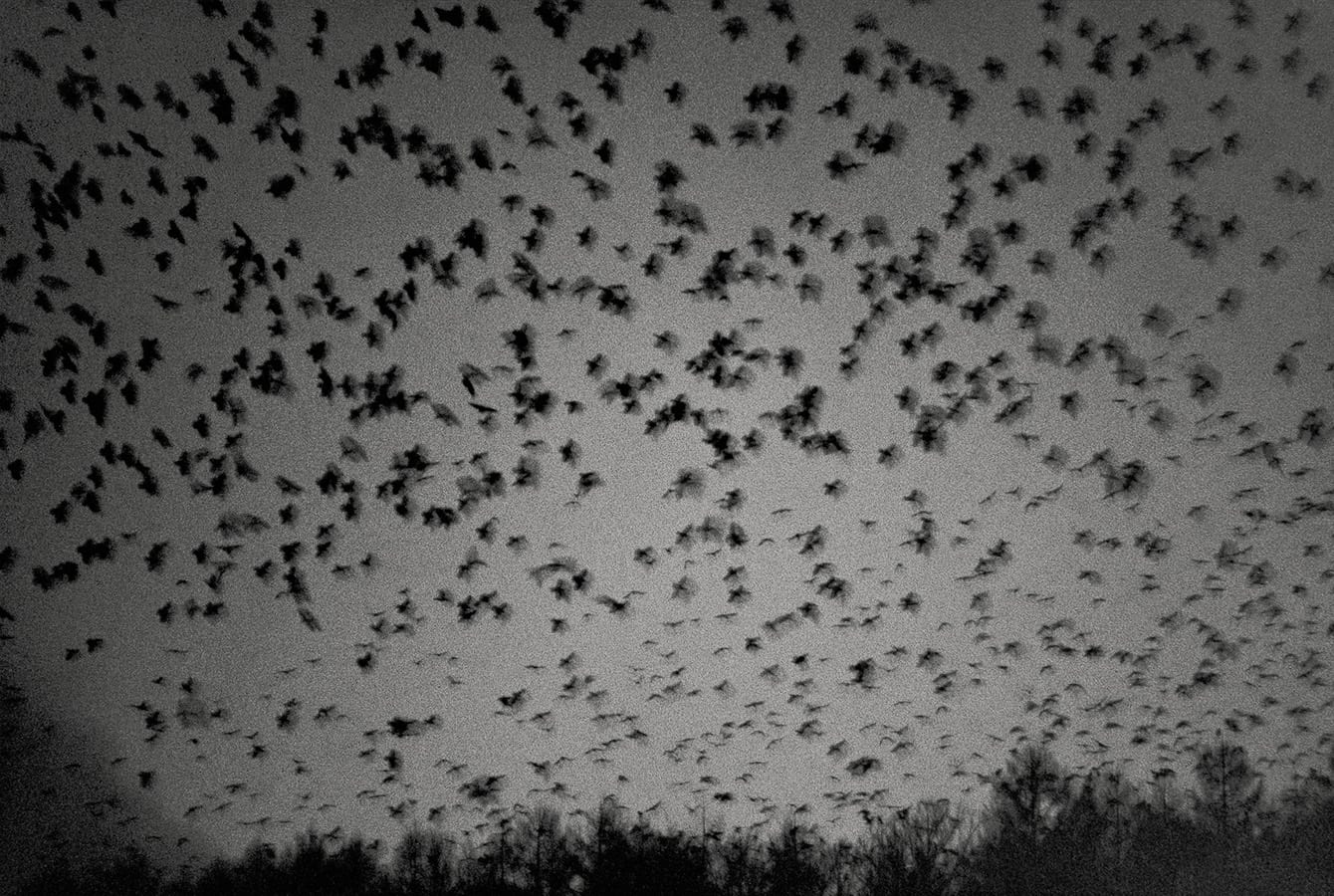 Amaterasu in Japanese mythology is considered to be the solar goddess whose sibling Tsukuyomi she ruled the heavens with in marital union. He was the god of moon and of night. Ultimately, due to a murder her brother and husband perpetrated, she separated from him, casting him from heaven and thus created night and day as separate entities and conditions. Amaterasu continued to be the revered goddess of the sun, while Tsukuyomi, cast from heaven was given life in the shadows. Fukase is clearly a creature of the moon and of the night. I think of this work, created in those shadows of a deep prolonged meditation and perhaps conceived from an murderous act formed from within creating a shift of the sun’s tenure to the un-illuminated recesses of moon-lit self-defiance and abraded self-governance of emotion.

I think of Goya dying in the madness of his visions and of his deafness and it bears an uncanny resemblance to the visual work in Ravens and perhaps rings a biographical bell for Fukase himself. Torn by images, yet exceeding in their creation, both artists exist in the shadows, in the nightmare worlds and in the atrocities of different periods of post-war stasis.

The walk or procession that Fukase employs through his photography to Hokkaido or any street for that matter is a conscious effort to unburden his existence through the projection of images from the interior. It is not perhaps to quantify his essence per se, but to battle the battered and rusting behemoth of a ship moored only to the crescendo of black seas. It is a stasis reflection. At once it is full of possibility, movement, and utilitarianism. It exists in its own chaos and laterality. There is an impulse to register, but with a forlorn acknowledgement that in doing so, it does not mean anything and it does little to anchor solvency against the rising tides of life, but to leave this life unexamined would be the true failure.

The book’s images are certainly dark and devoid of comfortable leanings or glimmers of hope. There is no false step taken during the procession towards dissolve as Fukase had realised that no step is incorrect. There is only movement-erratic, awkward and into the physical dissolution of endings forthcoming. This is a stark and brave meandering to undertake-to recognise and acquiesce unto the folds of endings. All that weight bearing steadfastly down is an acknowledgement of existence, not a disavowal of its possibility. And where to find joy if not in creativity or other people? Fukase’s answer is that the question is not the correct question and to question at all defines a material failure. It simply is. HIGHEST RECOMMENDATION. 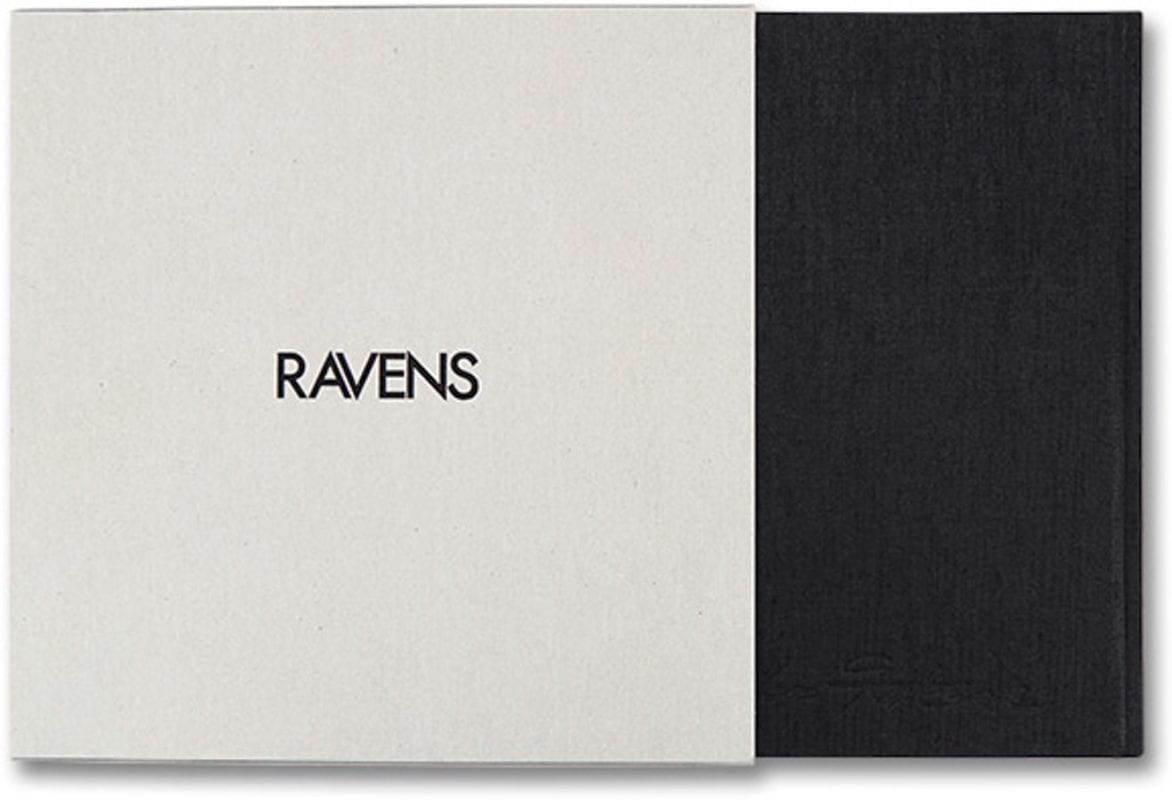