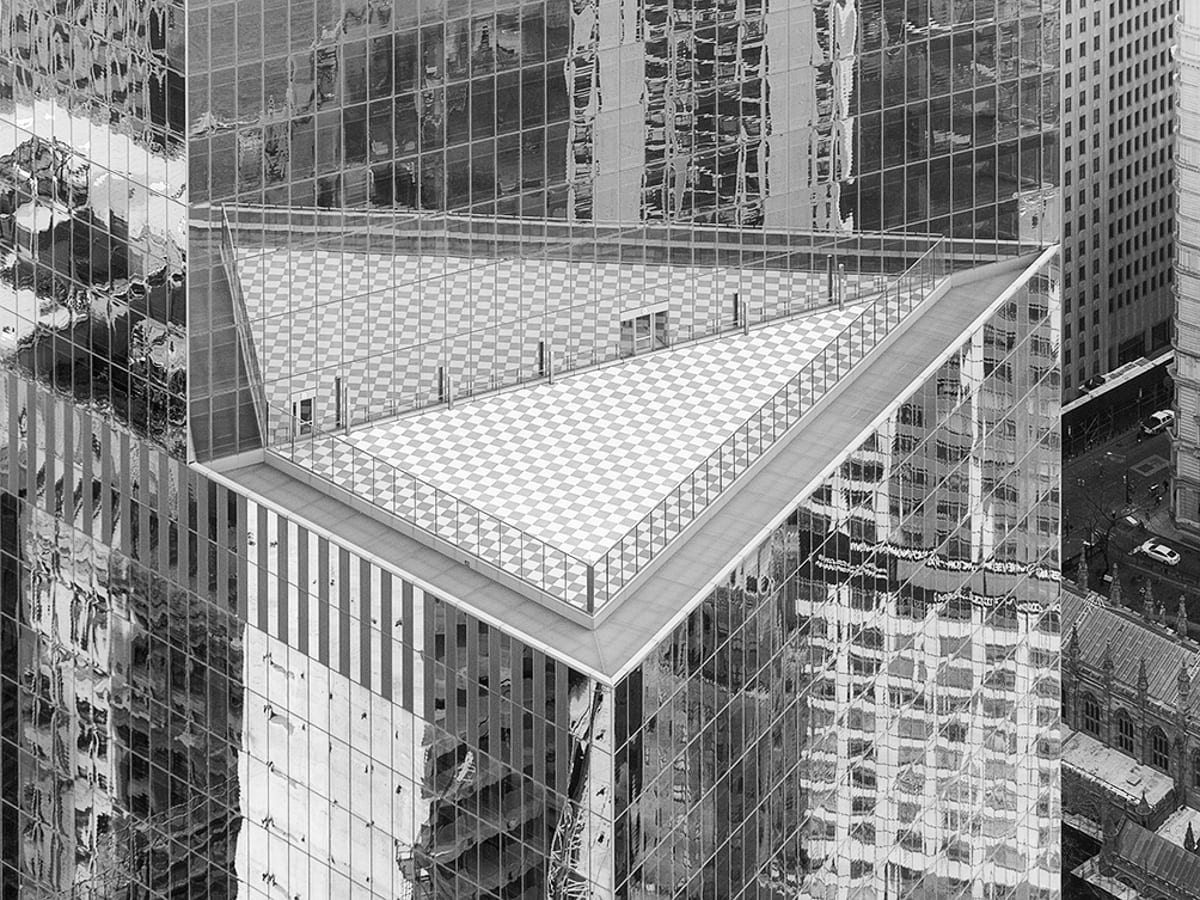 Without the reverential and tidy manicuring of events, economic management of physical environments and the antiseptic use of minimal numerology, the gears would stick and run the high possibility of rupture. If the lotus of control is merely a pre-existing condition explained as consciousness and all things physically manifested by each small tooth of a cog in the machine which progresses without incremental measurements of the pre-fabricated notion of time, by each tooth, then what constraints would there be for the organic matter of thought and differentiation on the whole?

The parallel of this scrutiny exceeds the gift of numerated and calcified manifestations of time in anachronism reverse or preened progressive futures only in fantasy. So, in order to evaluate the condition which pre-sets the pre-setting of time and each existential tooth, their binary code on the market and the possibility for each movement is to be calibrated to give the perception of organic behavior, the watchmaker must duly take an ever-present duty to keep the machinations from stalling and presenting the case for non-linearity in matters of time for else the teeth may rebel. If each individual movement of a single tooth is to abdicate its position, the other teeth may follow though this rebellion is simply a quantifiable aspect of the mechanism. It is up to the watchmaker and his counter part in logistics in parallel to assume the structural condition for which the mechanism continues to function in terms of the mechanics of mathematics and not those of empathy or any disorder which may champion the individual will of each tooth. And “he” is only a number that is perhaps primary. 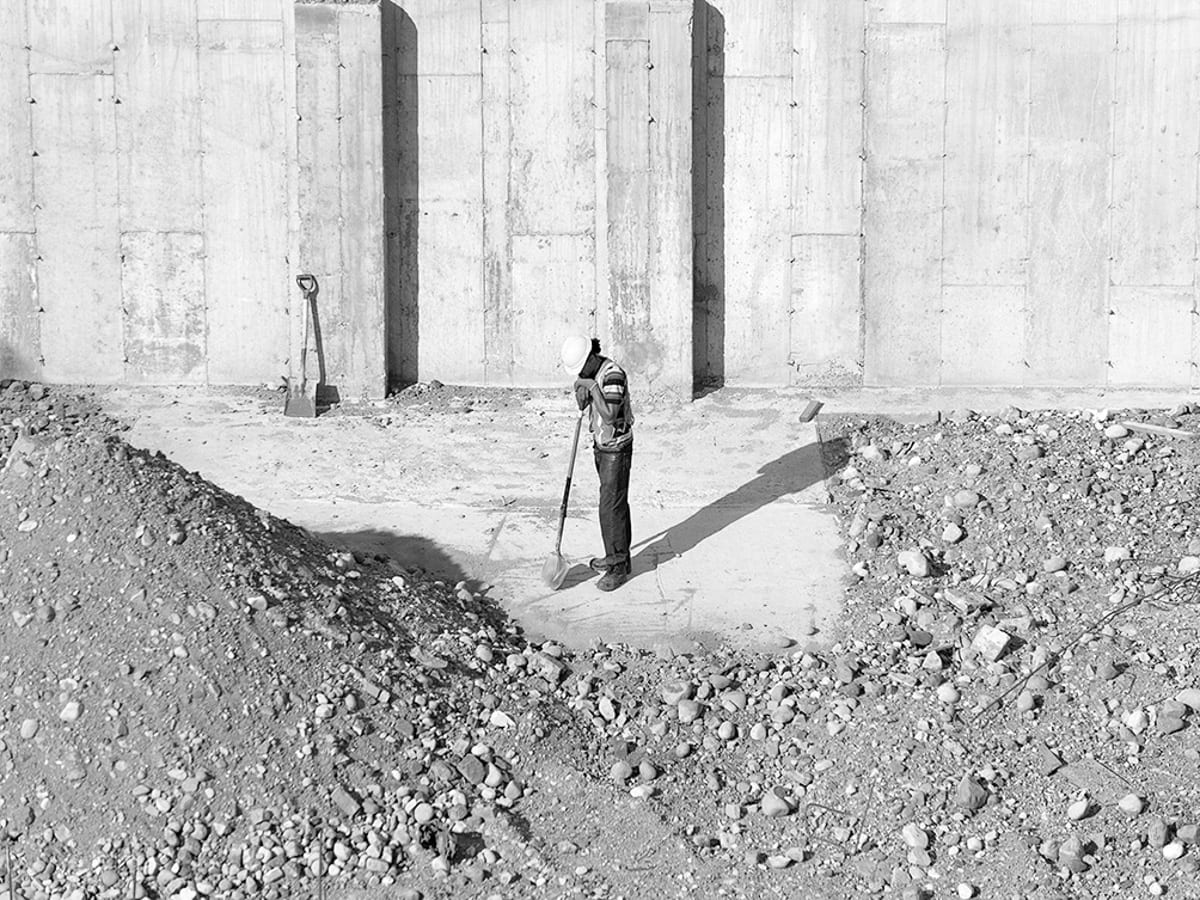 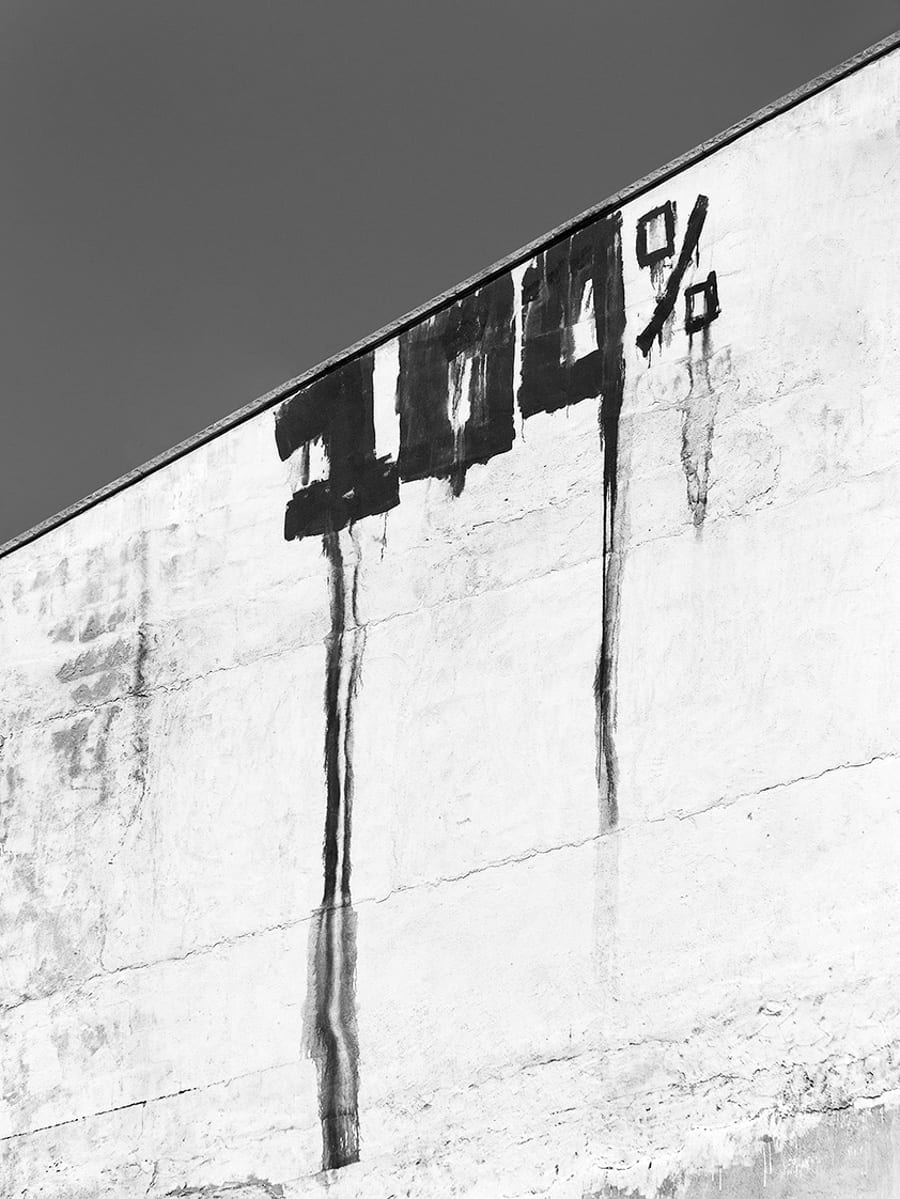 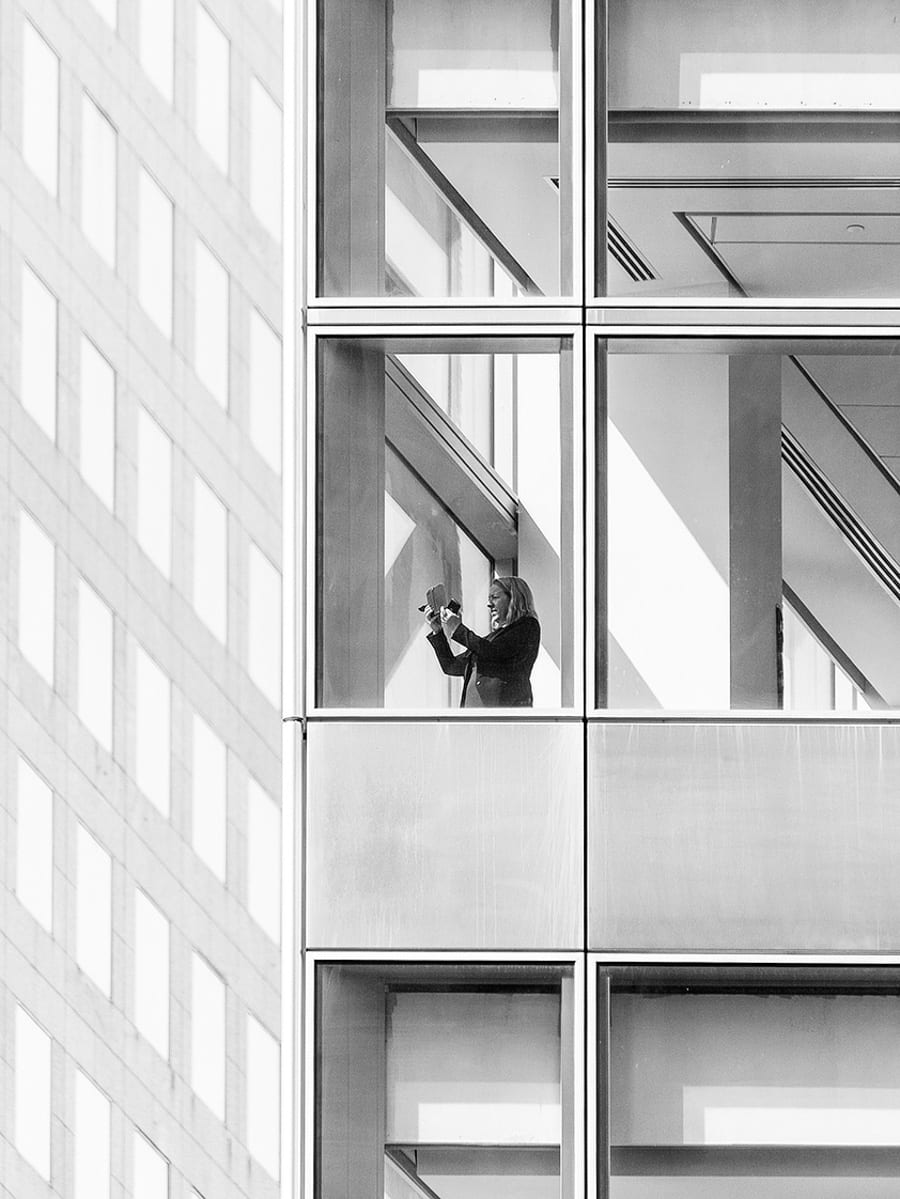 We exist in a mathematical universe despite attempts of spirituality, emotion and the overwhelming fear of death to ignore this very basic principal. Everything is calculable. Light is calculable. De-materialization is calculable. Death is calculable. To work against the mechanism is to assert an effort of individuality that is not aligned with the operation and governance of the mechanism in which our particle self inhabits. The light, which is cast to give us vision, to inspire our interpretations is simply part of the grid and formulation of mathematic principal. There is likely a universe of mirrors, to give it a human term that exists in multi-fold parallels. These parallels are invisible to the teeth, which perform but one function on the plane of operations of the whole. Each tooth, no matter how subservice it considers its “being” or “thoughts” to be is simply an organized principal on but one plane of possibilities in which the mechanics are a mere binary quandary for another invisible mechanism in a hall of mirrors that represents a dueling infinity that is incomprehensible to the individual application of function that each “part” enumerates.

Mårten Lange’s “The Mechanism” for MACK is a refreshing monochromatic intervention of inquiry into the folds of mirrors. It is clean. Its chaos is implemented only in service to the whole of mathematic thought. Hints about the market, singularity, and surveillance culture are seen by substitutions of place-clean slates of chalky white edifice refract and splinter the possibility of keeping the narrative potential of control through numbers and data pre-sets rolling along. I have mentioned the anti-septic several times when considering non-place, non-space and I have found it again in Mårten’s exceptional work. It all feels like smooth chalk, all particles implemented by bleach and dust outstretched in a hierarchy of buildings, towers, upward notions of ascendant grids. 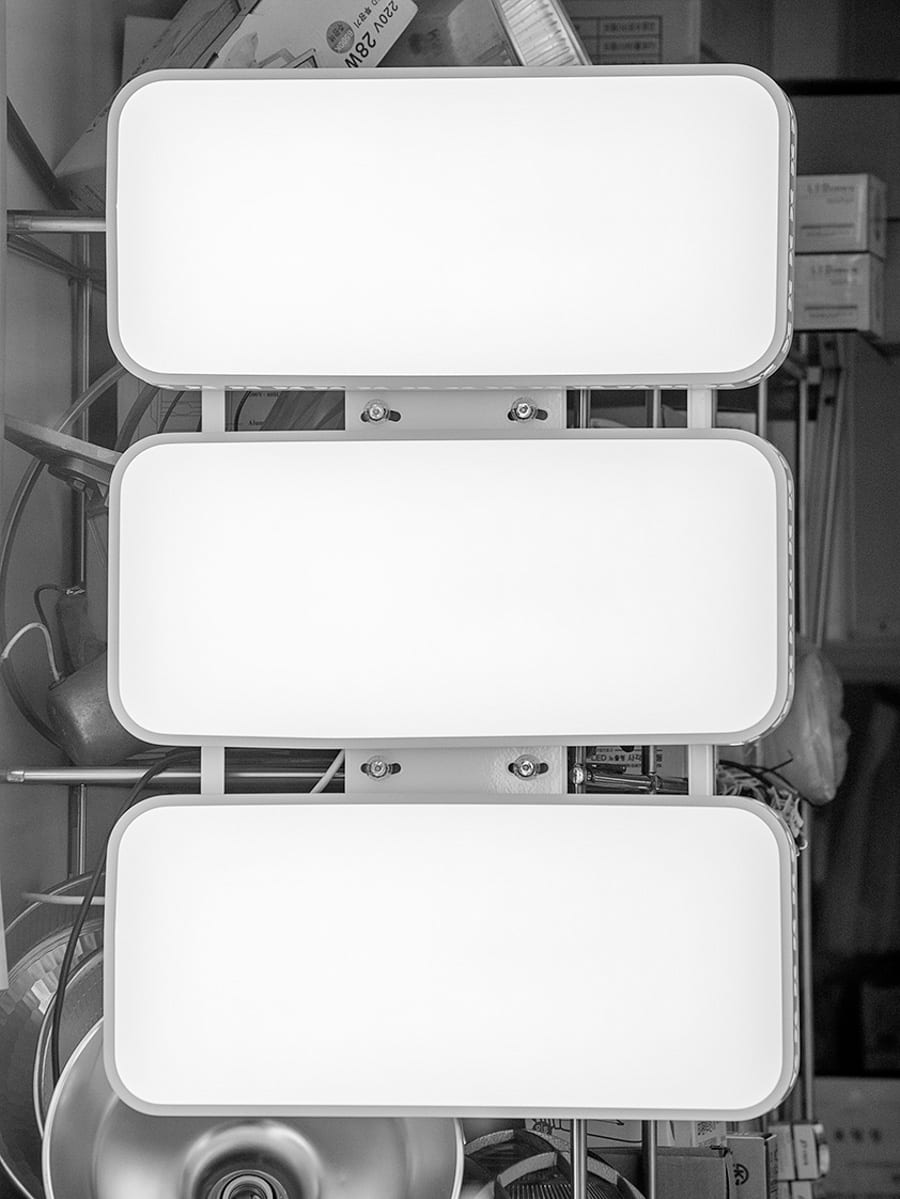 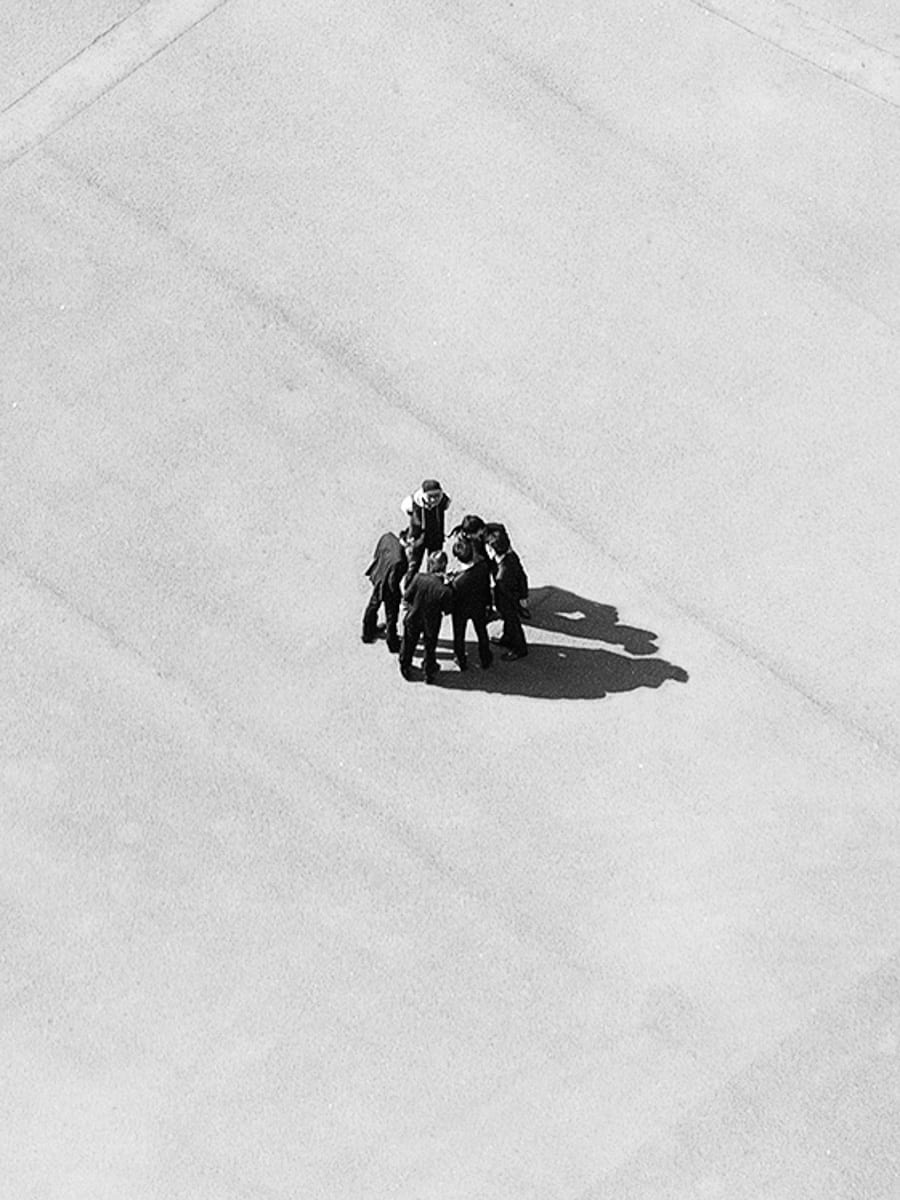 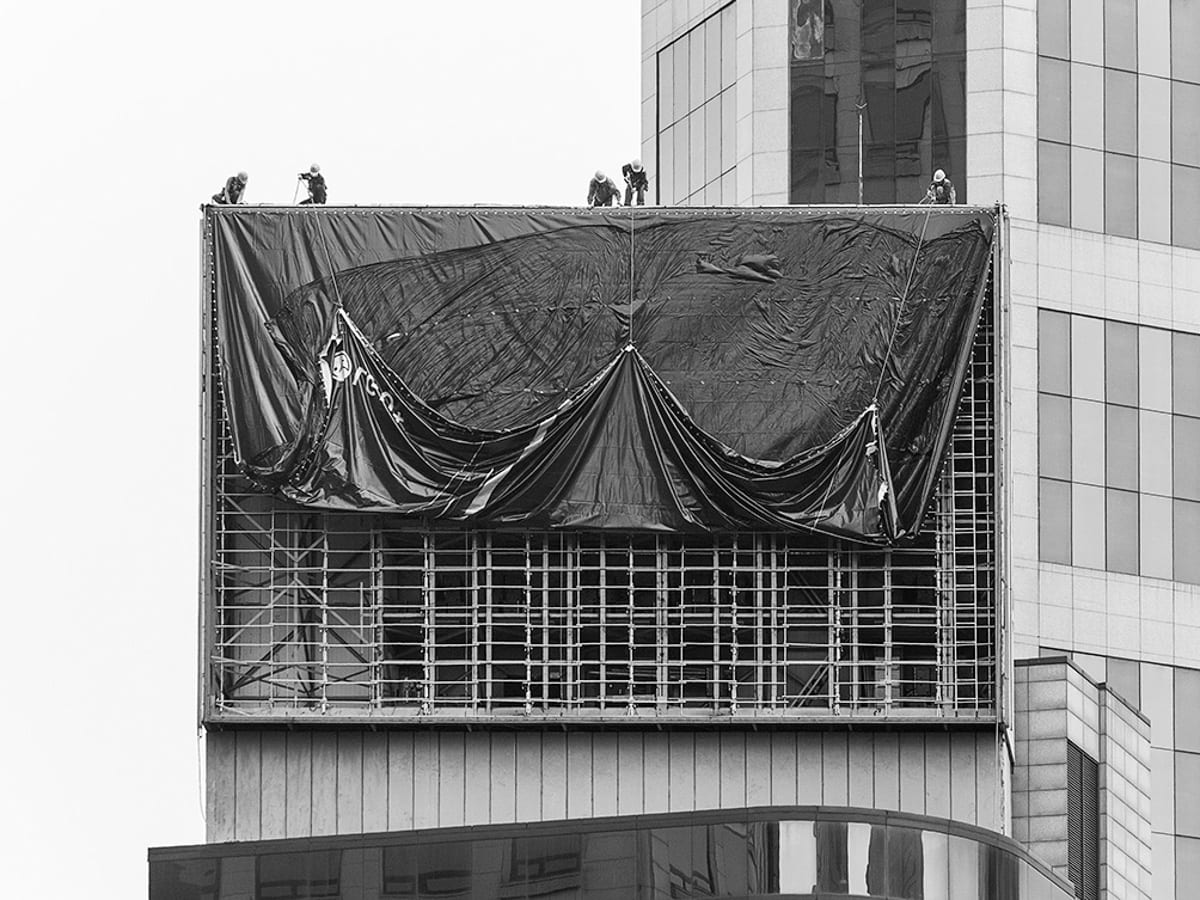 The work, without essay (thankfully) is summed up within two words-The Mechanism. Human Subjects are few in the work or are regressed into the efforts of working within the mechanism, the grid, and though it kills me to employ the term-the matrix. The reduction to form and linear sensibility is what makes the work incredibly strong. It shows human endeavor as simply a small fleeting paradigm for the Babylonian post-modern. I missed out on Mårten’s first book for MACK. I remember picking it up and not really “feeling” or “getting” it. I am not above being wrong or missing things. I need to re-trench and look more deeply into the phenomena of vision and mathematics that he is working with. The former books seems more like a natural cycle of a consistent vision that is exemplified in The Mechanism. I remember the whirlpool. It speaks. Possibly my favorite MACK release of this year so far, though that says a lot of it seems like it may be one of the publisher’s strongest years. HIGHLY RECOMMENDED. 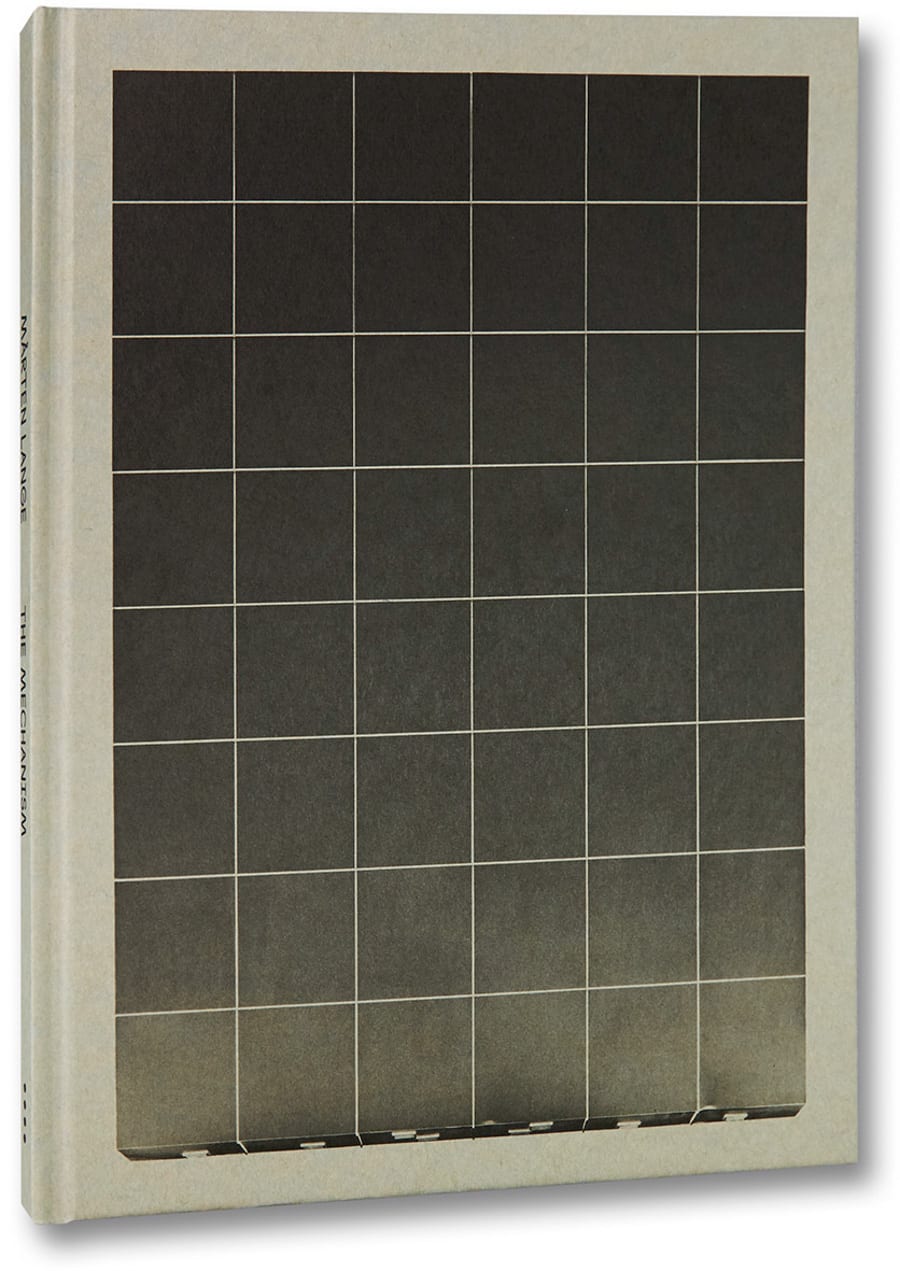