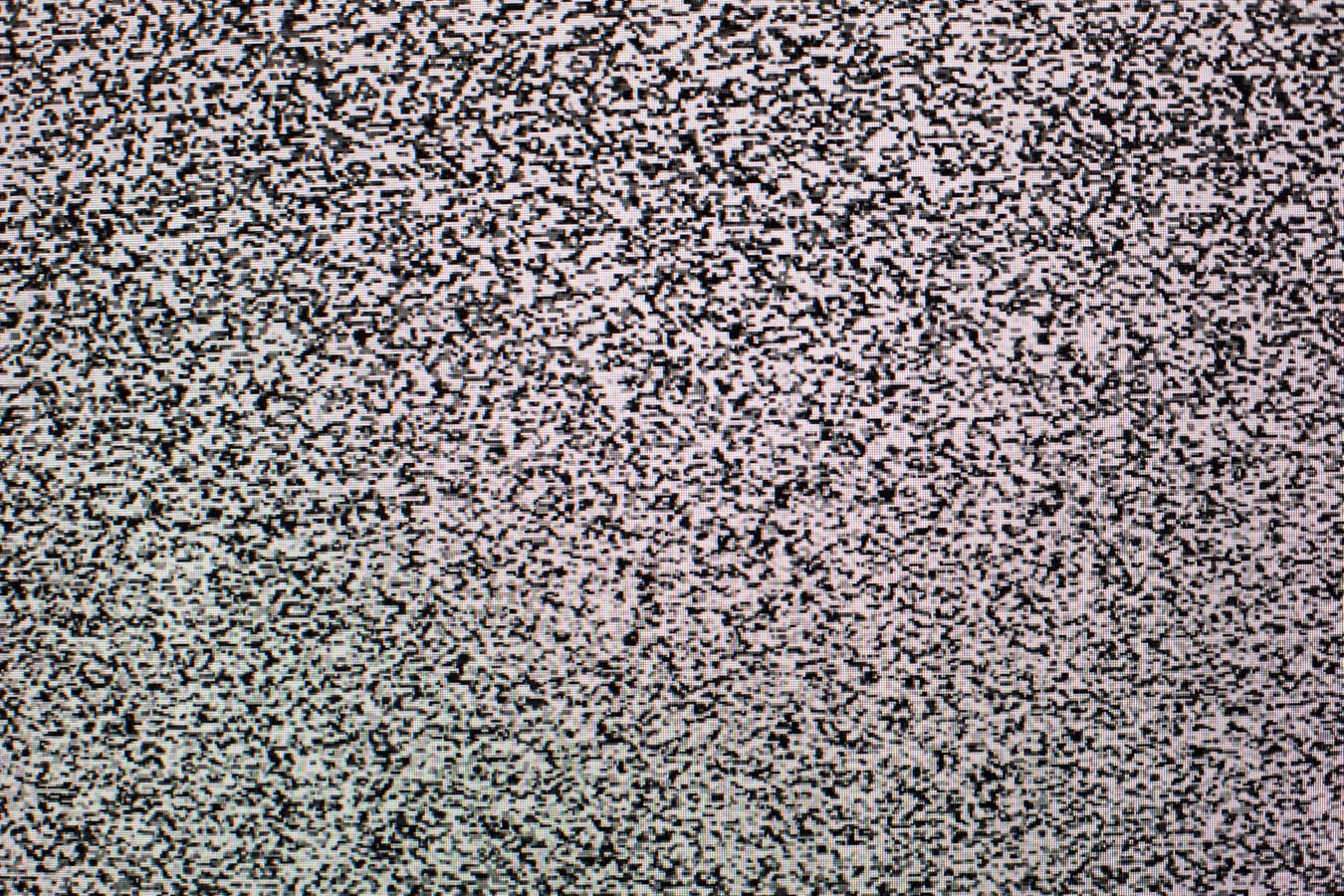 “Certainly, Tillmans is enormously curious, yet his works offer surprisingly little insight. All is surface and rarely is it scratched”

We never speak of Tillman, rather Tillmans. A man born plural. Born before digital, but only just. A man running concurrent careers that intertwine in his compendious not-retrospective currently running at Tate Modern.

Conceived by Tillmans as a response to the now, to future history, with photography the translation of a world where excess and wonder rule.

When your subject matter is everything, when abstraction, representation and lensless process are merely arrows, not bows, inconvenient comparisons to other omnivorous Germans (Richter, Polke…) can only follow.

At Tate Modern, discontinuous images, large and small, scatter across white walls. If One Thing Matters, Everything Matters. This is how Tillmans titled his 2003 Tate Britain show. But what space does this po-mo non-sequitur leave for editing, for judgement, and for learning? Such superficial generosity belies a great emptiness. We could as easily say that when everything is important, nothing is important. 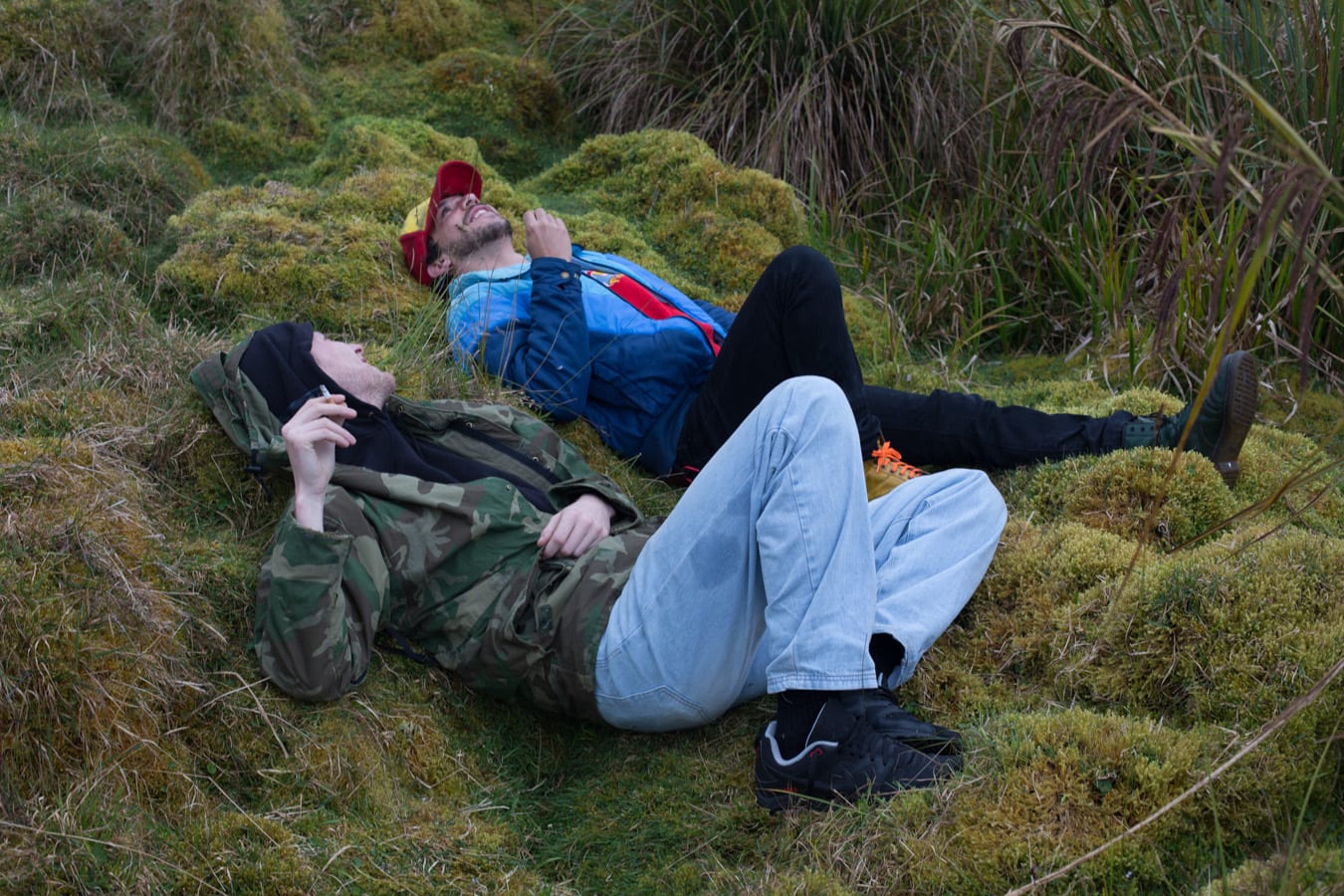 Certainly, Tillmans is enormously curious, yet his works offer surprisingly little insight. All is surface and rarely is it scratched. The drive to include appears to preclude examination. Here’s another. And another. And another. This is a feed. There is always more, there is never less. This is here, now: then what? Wonder beats thought.

You can’t really say what a Tillmans looks like the way you can other major photographic wanderers: Klein, Parr, Eggleston. Tillmans’ breezy style-of-no-style means that only mode of display reveals the maker. Eggelston is an apt comparison. Similarly free-floating, nevertheless his democratic camera discriminates with a consistent care and subtlety. But how much can a context-free image say, do, or resonate?

In his photograph ‘Astro crusto’ Tillmans reminds us of the persistence of the fly in western art, showing us a magnificent plate of post-prandial crustaceans, where the opportunist, musca domestica, is hard at work. Perhaps Tillmans is this fly, searching through stacks of useless armour. Yet this symbol of mortality and decay is also indicative of vital processes. Similarly, Tillmans’ photograph of a towering weed evidences the quiet persistence and frailty of the unheralded lives unfolding around us.

“In his photograph ‘Astro crusto’ Tillmans reminds us of the persistence of the fly in western art, showing us a magnificent plate of post-prandial crustaceans, where the opportunist, musca domestica, is hard at work” 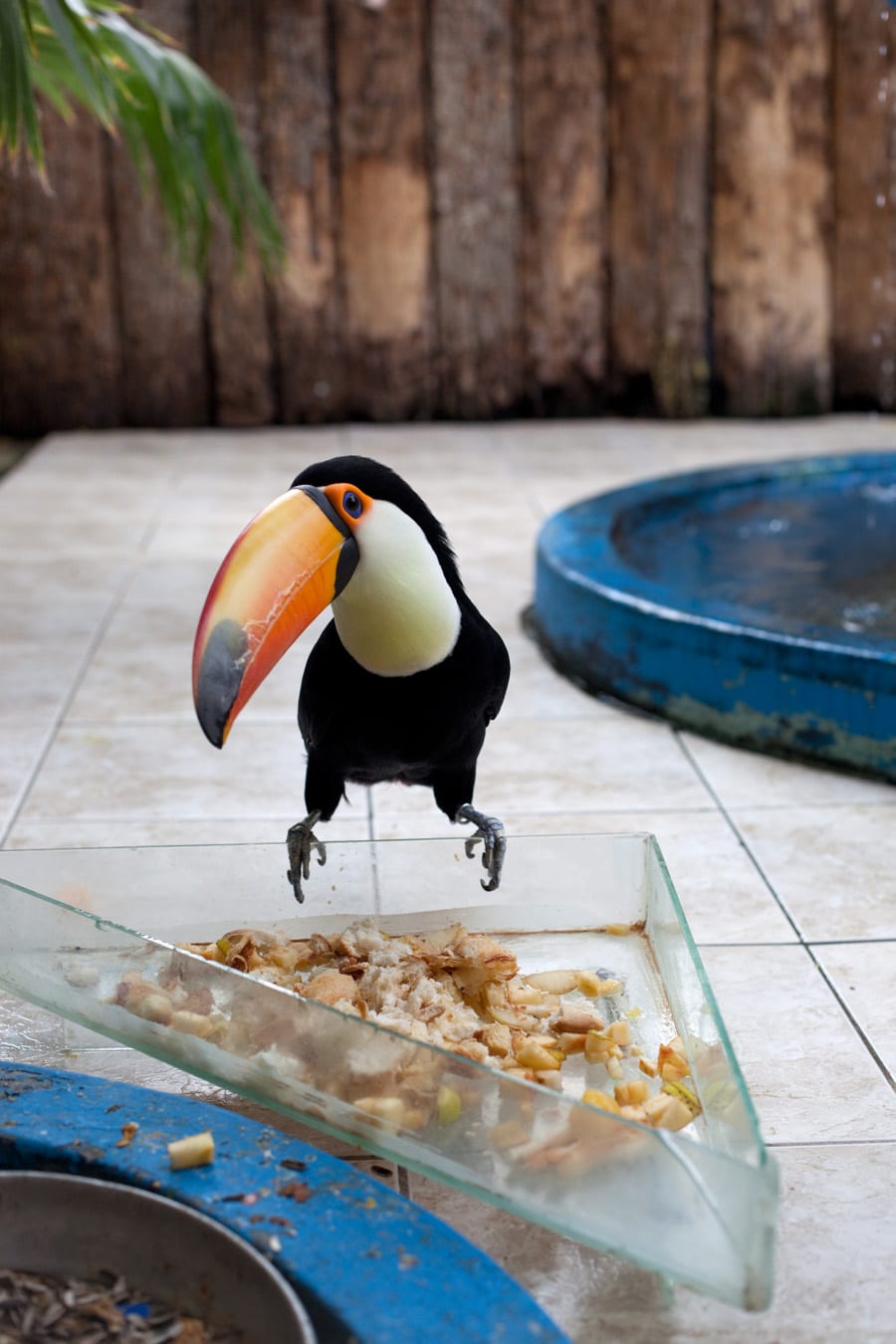 ‘La Palma’, an image of foaming waters closing over dark sand, erasing all fixity, reminds of another – that of a TV screen whose white noise has been pixellated in order to be photographable. This image of nothing – static static – could be interference, or a sign that an analogue signal is no more. Yet still we gaze: at the screen, out to sea, and back. Tillmans, part of the last generation to grow up analogue, must be aware of this.

Perhaps the finest work in the show comes from Tillmans’ paper drop series, in which half-unrolled prints recline on bright tables, their content obscured by a focus finely-trained on a nearly-nothing, the very edge of the paper itself, a threshold, a drop-edge of yonder. The print surfaces reflect yet don’t yield. Tillmans to the power of Tillmans.

Is it mere coincidence that 2017 is just across the hallway from the first posthumous retrospective for the similarly prodigious Robert Rauschenberg? If so, it is somewhat unfortunate as Rauschenberg’s frequent innovations in technique, material and concern, and his commitment to “multiplicity, variety and inclusion,” leave Tillmans looking a trifle hidebound in his approach. His much praised experimentalism rather tame next to the mercurial American. 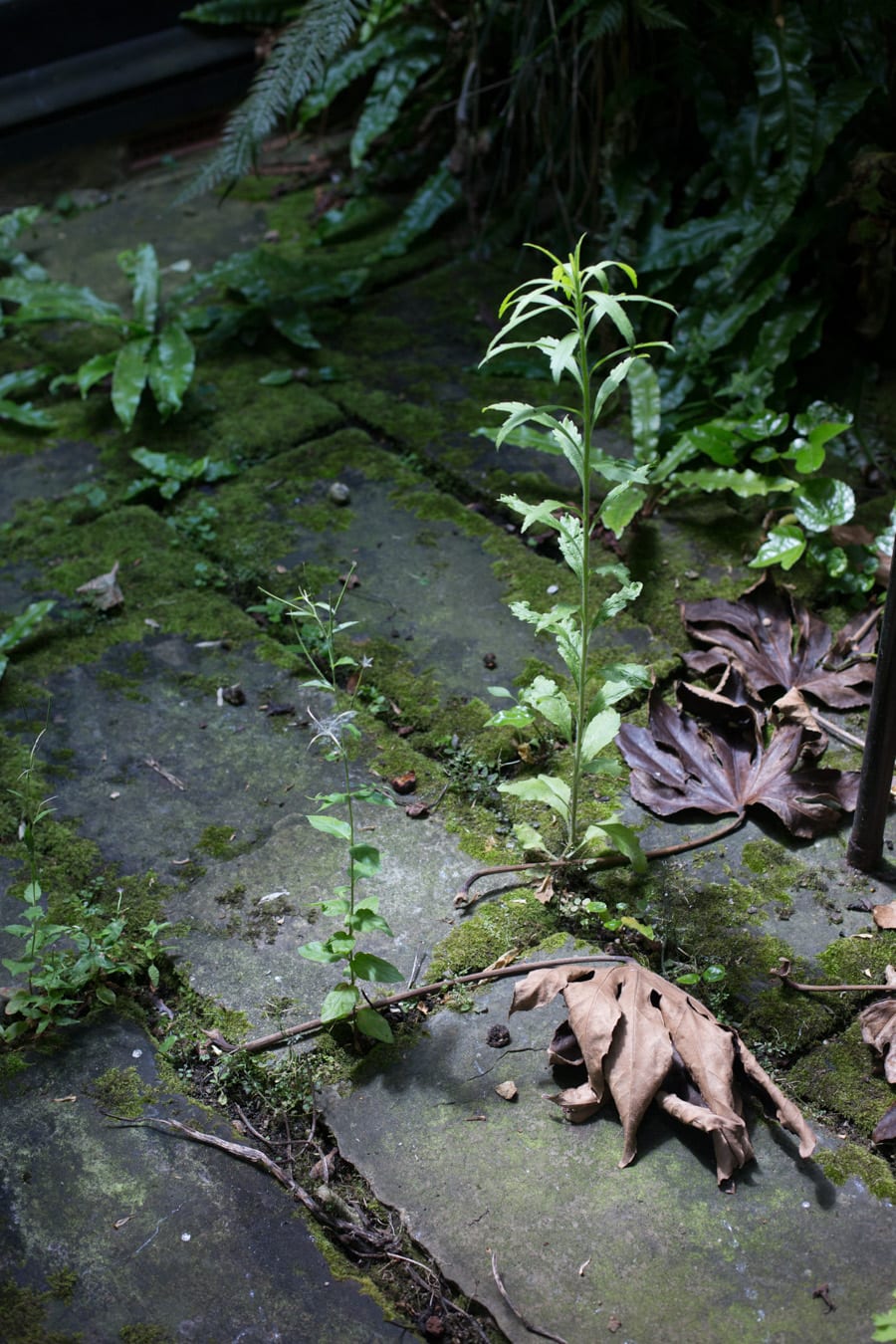 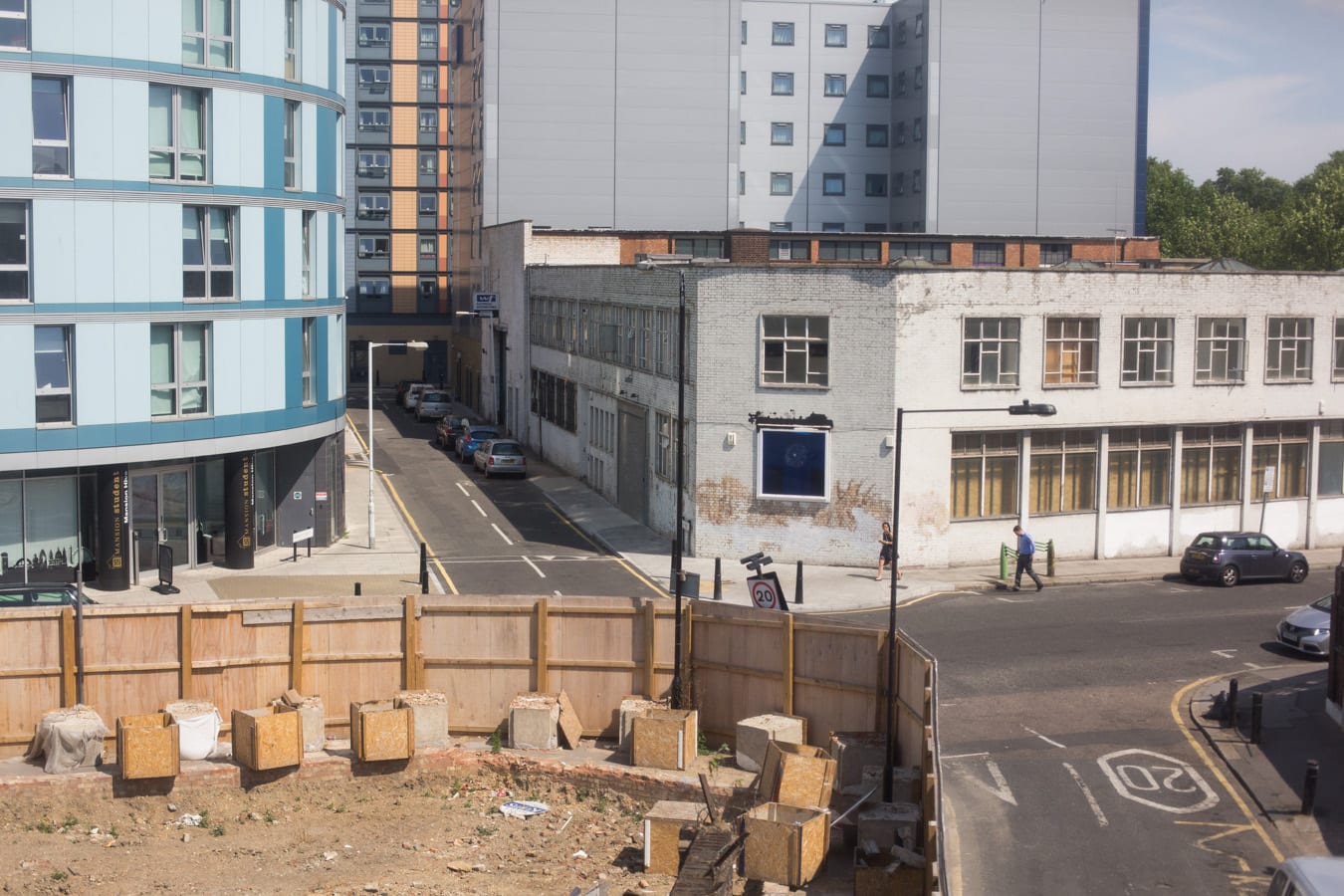 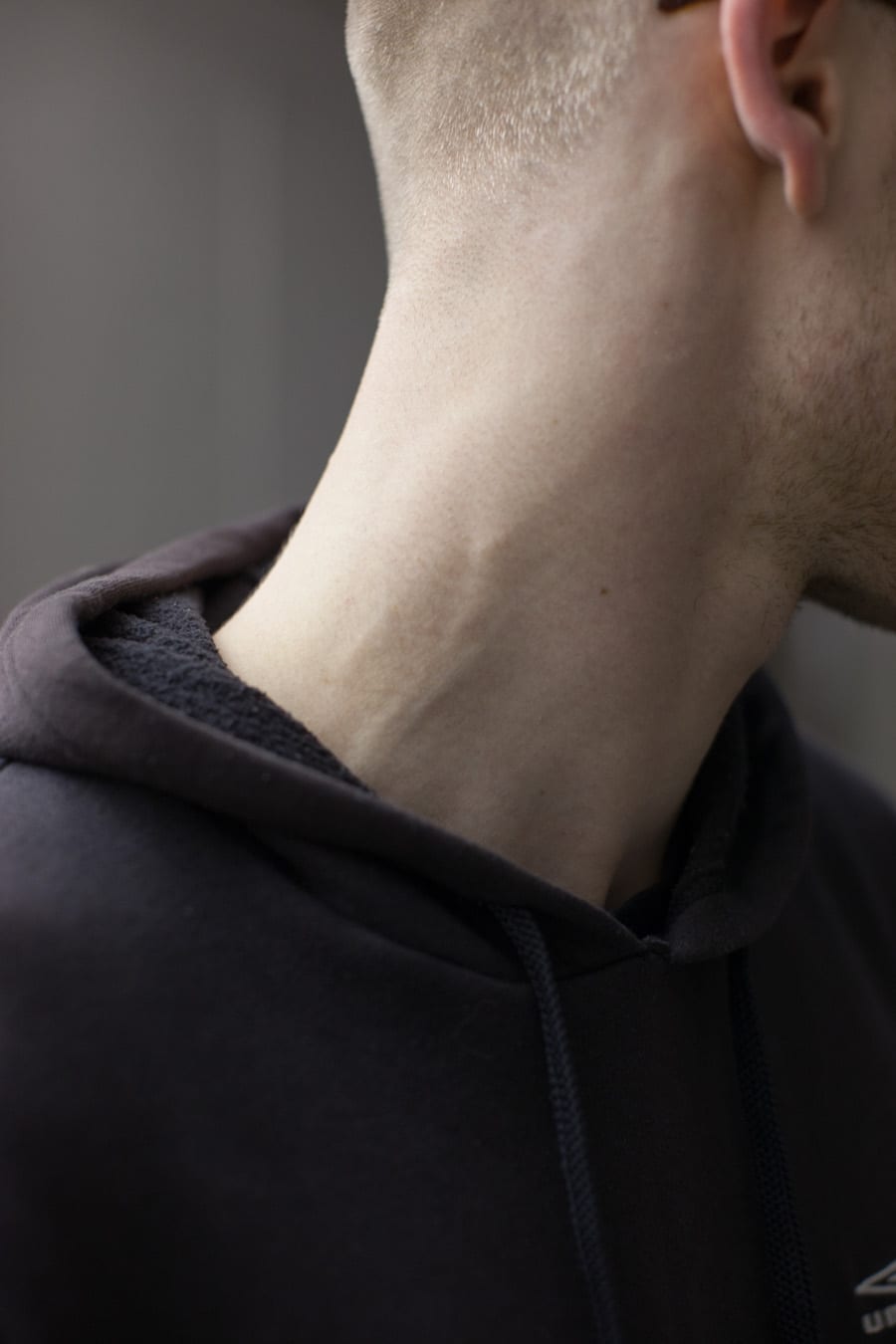 Speaking to the Art Newspaper Tillmans has said, “I think that the biggest achievement, in a way, is to be of your time, because you cannot program timelessness. I was never afraid of being contemporary.” In saying this, Tillmans indicates that he knows what (or where!) the contemporary is. Yet what prevents this is how much of the present we can not and can never experience or know. It is this that renders all eras obscure to those trapped within them.