“It’s always the differences that inspire. We rarely document the “familiar outside”

I know next to nothing about the Swiss, except for Celtic Frost. I have visited Switzerland several times in my life and always found it very agreeable, but when I look at it from an outsider’s perspective, the awkward begins to appear and maybe that is more reflective about the things about Switzerland that I am, or any outside Such as Christian might be drawn to with an outside eye or perverse character. If you watched the footage of CERN Performance, the one all the Illuminati proof-seekers have kept in high currency, you would see something completely ill at ease with simple performance, but you would also see hints of a Pagan mountain tradition that does make sense given the location. All the underwear and cavorting is something else entirely. It seemed overly sexual for a scientific endeavour and begs questions that I am only amused to ponder, not answer. Then there is the banking and security of the borders. Ahhh, the improbably envious Swiss bank account. This is the Nation in which every home and homeowner is acknowledged to not only have a sincere firearm in the house, but whom are also reported to know how to use them. Then there is fondue. I’ve never had fondue, but I would certainly be interested to expand upon it with Sushi, creating some sort of wrong fusion dish that only an American with no sense of respect for food could come up with. And that is what I know about Switzerland. 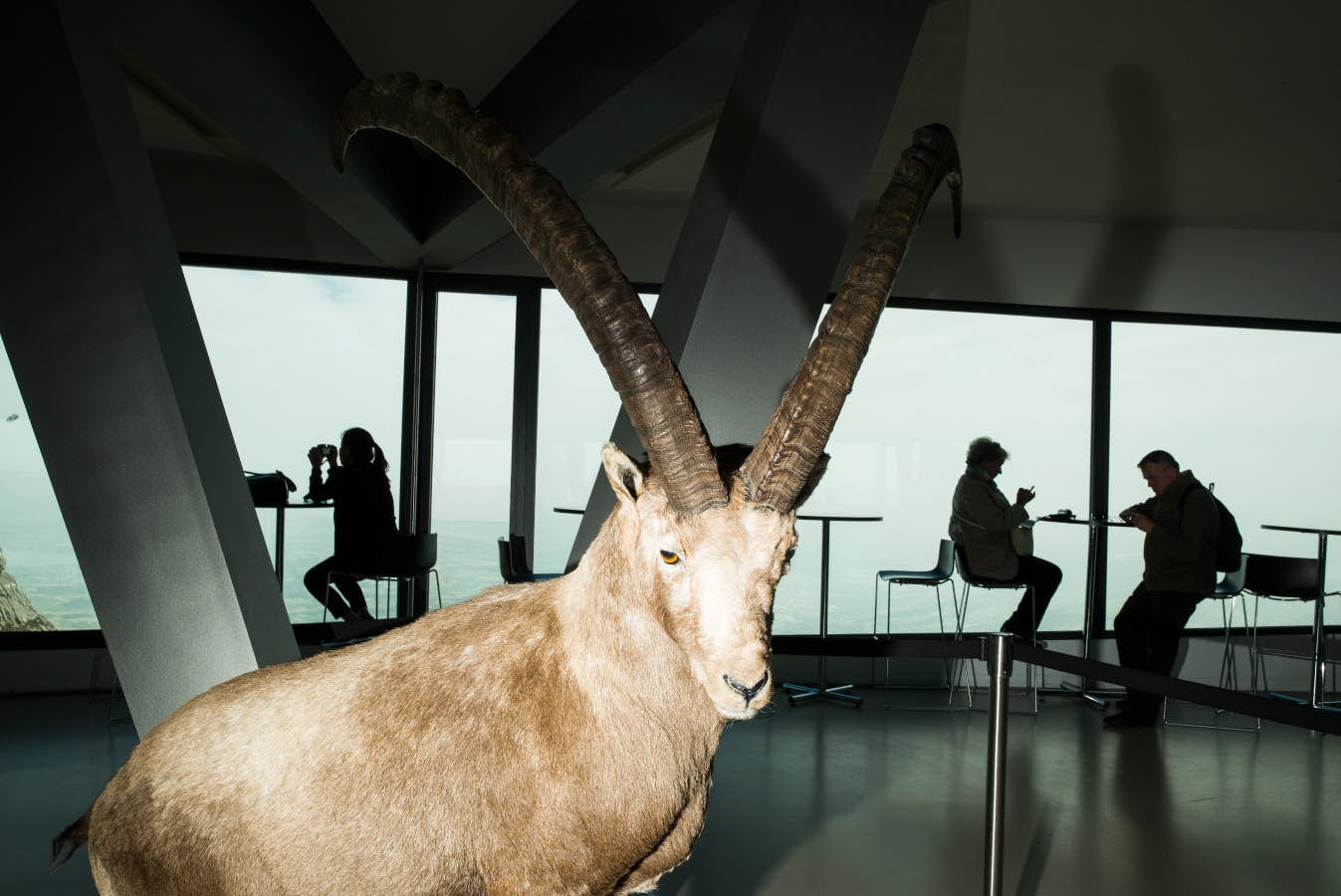 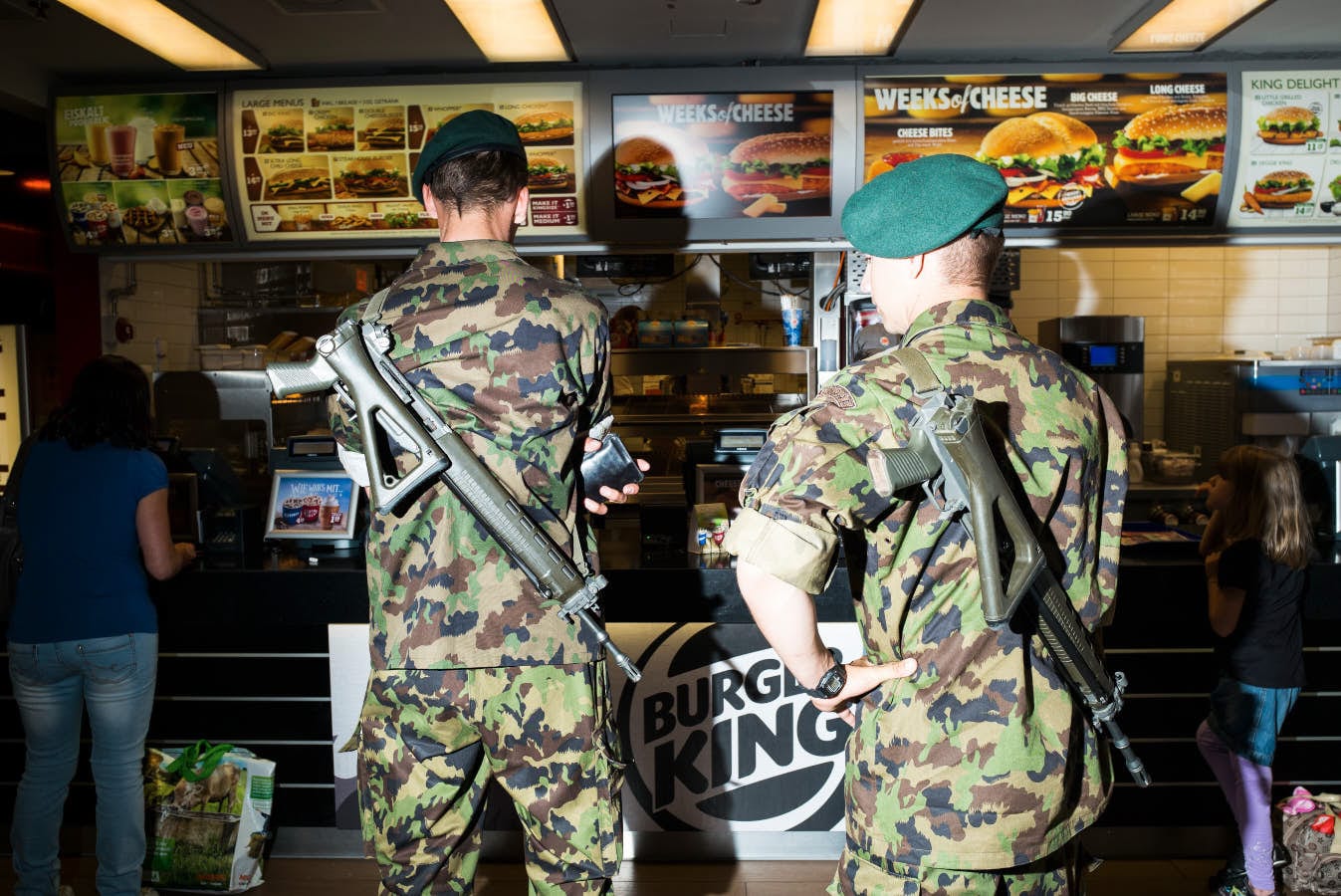 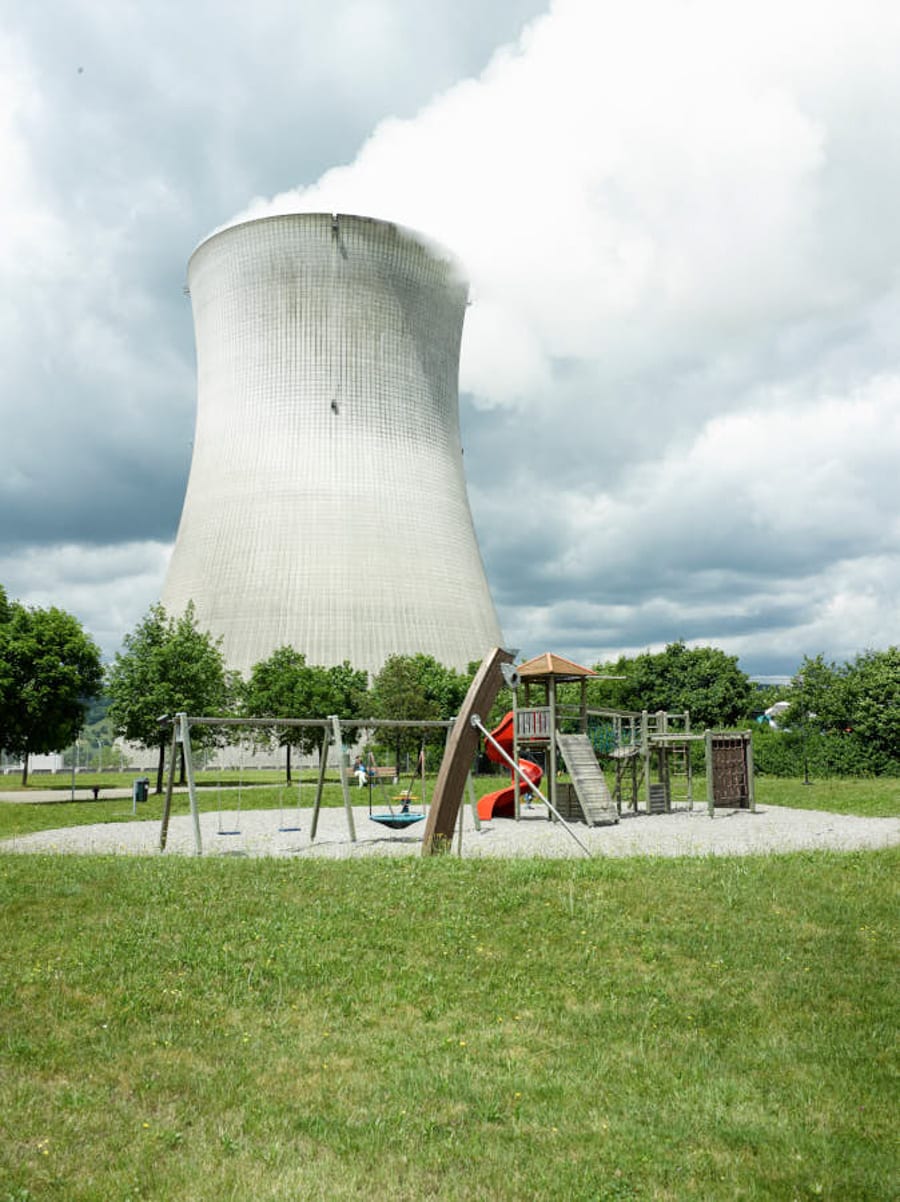 It’s always the differences that inspire. We rarely document the “familiar outside”. How often, unless your one of the Bechers, do you go to photograph in a foreign land the things or places that are similar to that which you have at home? That returnal gesture is often saved for the examination of one’s own origins, identities and complexities of inward reflection. And if you are a transplant like Christian living in a foreign land you tend to observe the idiosyncratic levels of minutiae that play out across the culture of a nation from its cuisine to its dress.

“If you watched the footage of CERN Performance, the one all the Illuminati proof-seekers have kept in high currency, you would see something completely ill at ease with simple performance” 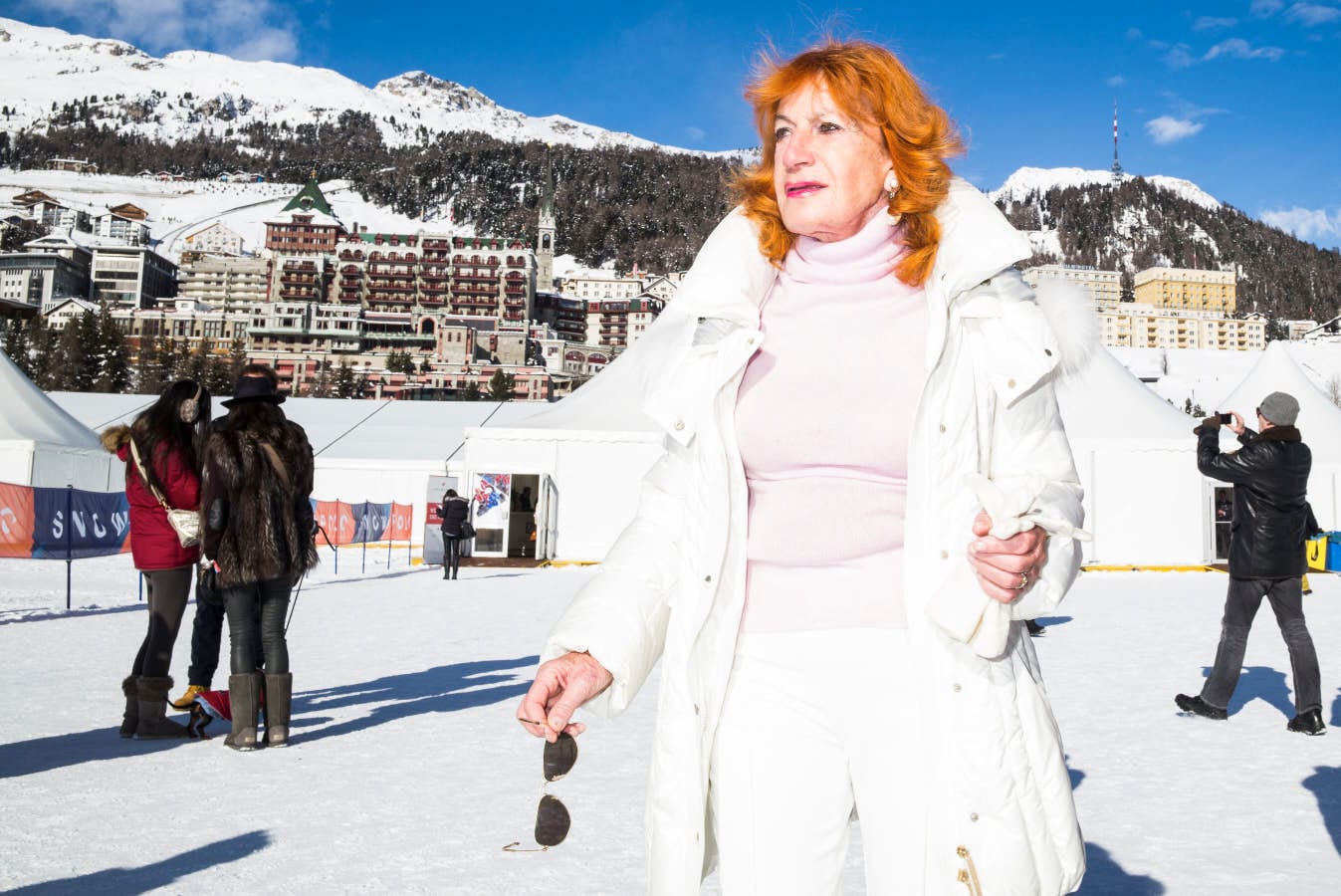 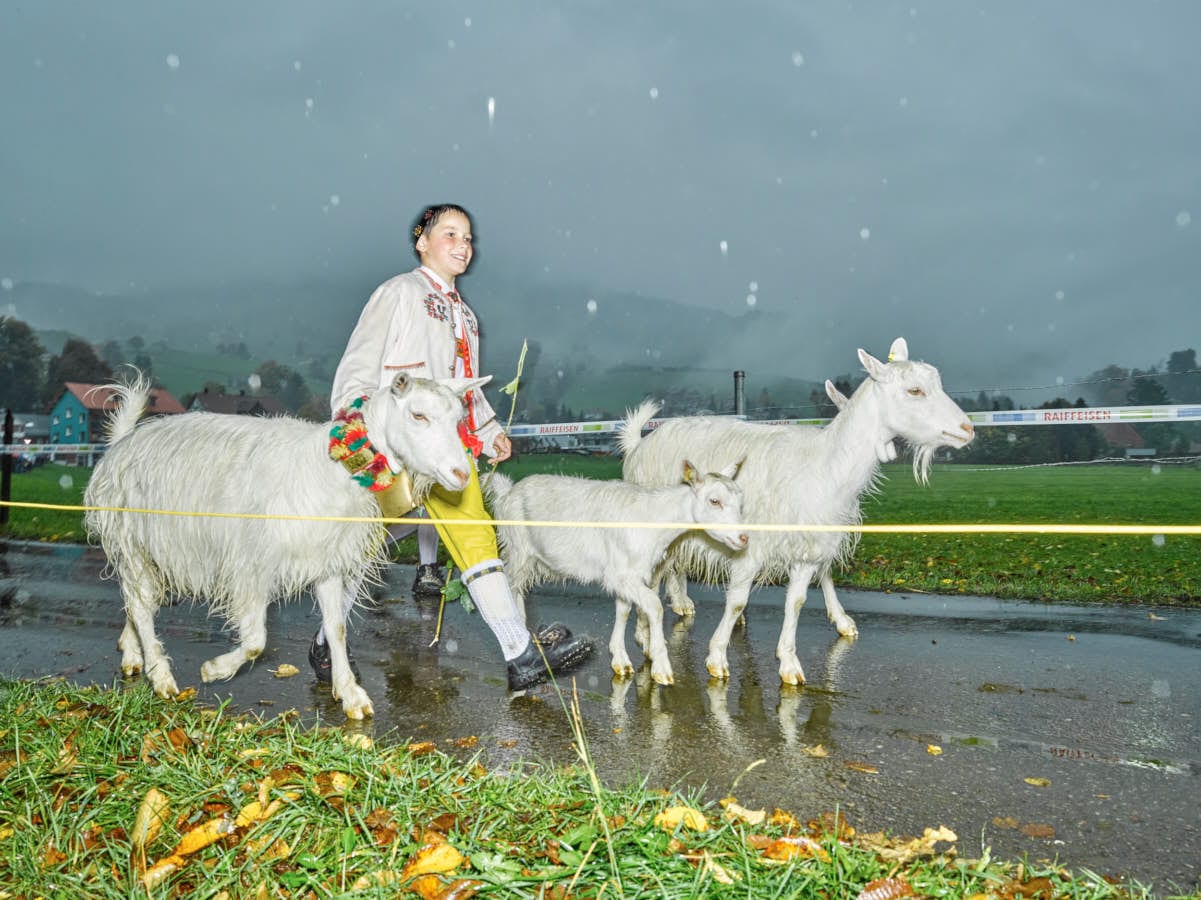 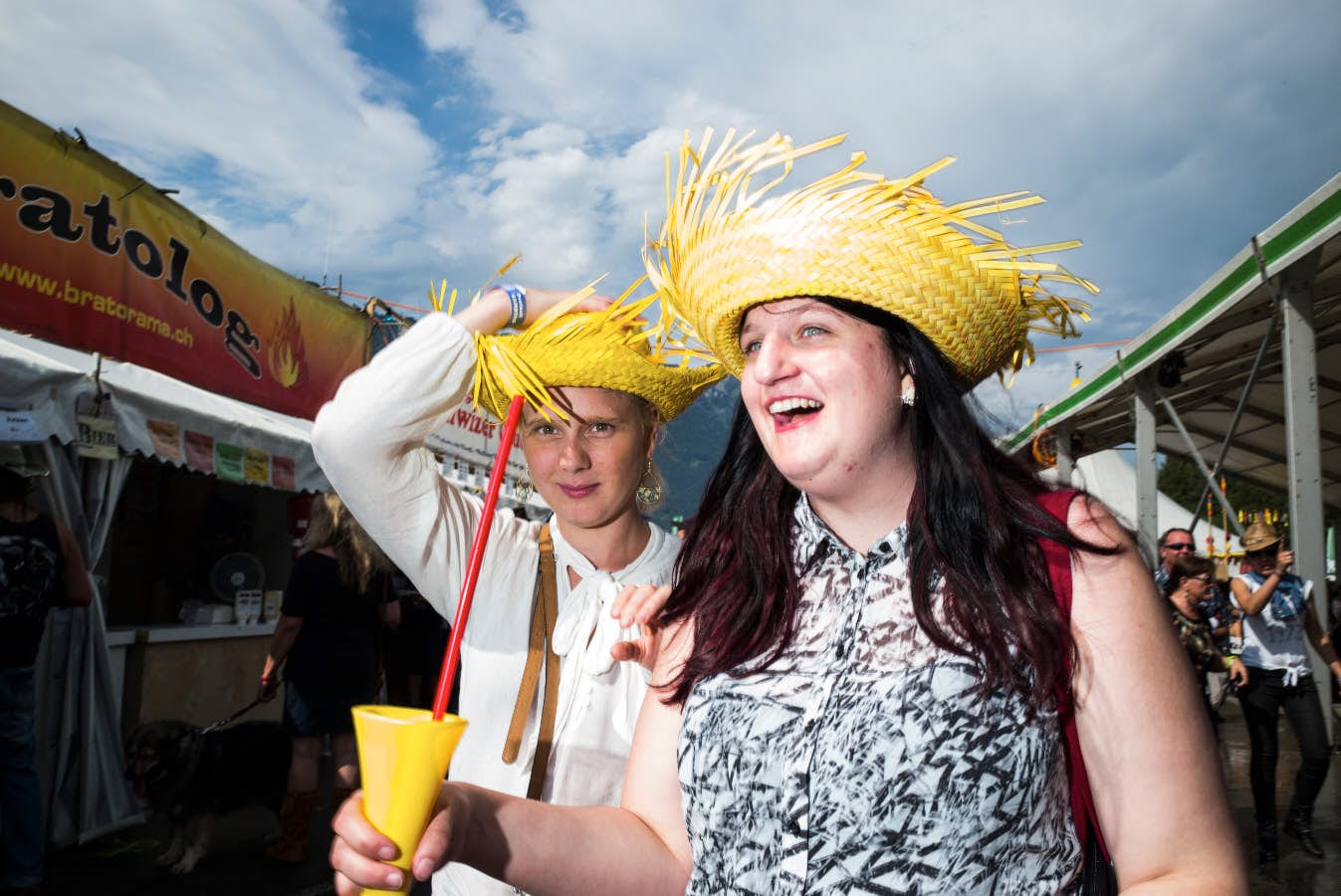 With the Swiss it is perhaps a subdued set of circumstances that separates them from the rest of Pan-Germania, notably the French aspects and the cuisine. When I page through Nilson’s book those idiosyncratic tendencies are clear, but they are not so easily separated visually from the Alpine people of Austria. That being said it is a well-known fact is that the Germans make fun of the Austrians German Dialect, the Austrians make fun of the Swiss German Dialect and the Swiss probably don’t pay much attention as they have the banks and the chocolate.

Christian’s book is what I consider fairly straight forward documentary, a genre I am usually less prone to covering as I and many others it seems, do not seem to know the guideposts for separating the great work from the mediocre. Is it composition? Is it the ability to convey a story in an image or a series of images? With Christians’s work, I do feel it’s a title that deserves some recognition if not for just the pictures then certainly for the book design with its holes in the cover, picking up on clichés about cheese as I have about banking etc. It’s an honest book from a foreign eye in a strange land and if you are interested in the insular culture of Switzerland with its impenetrable mountains and further impenetrable bank accounts, this is a great work. 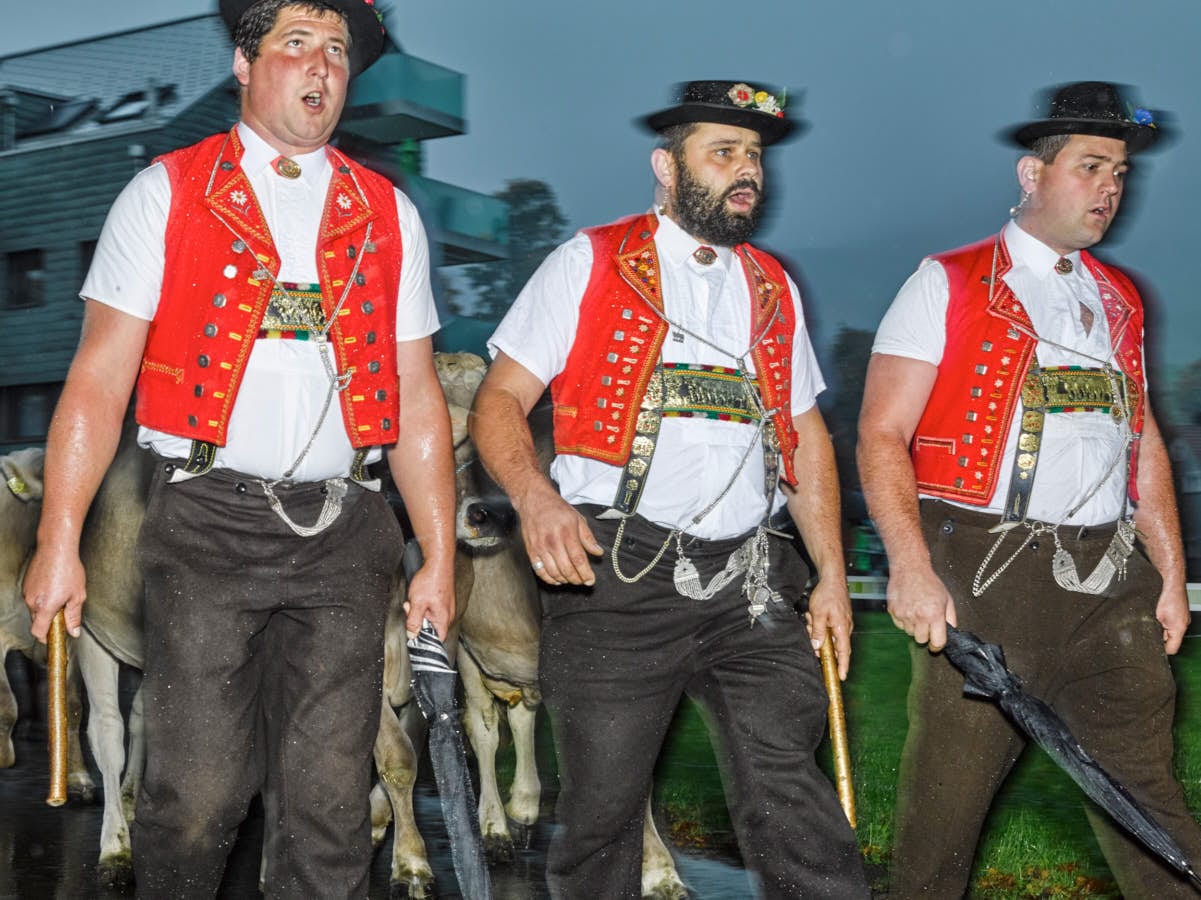 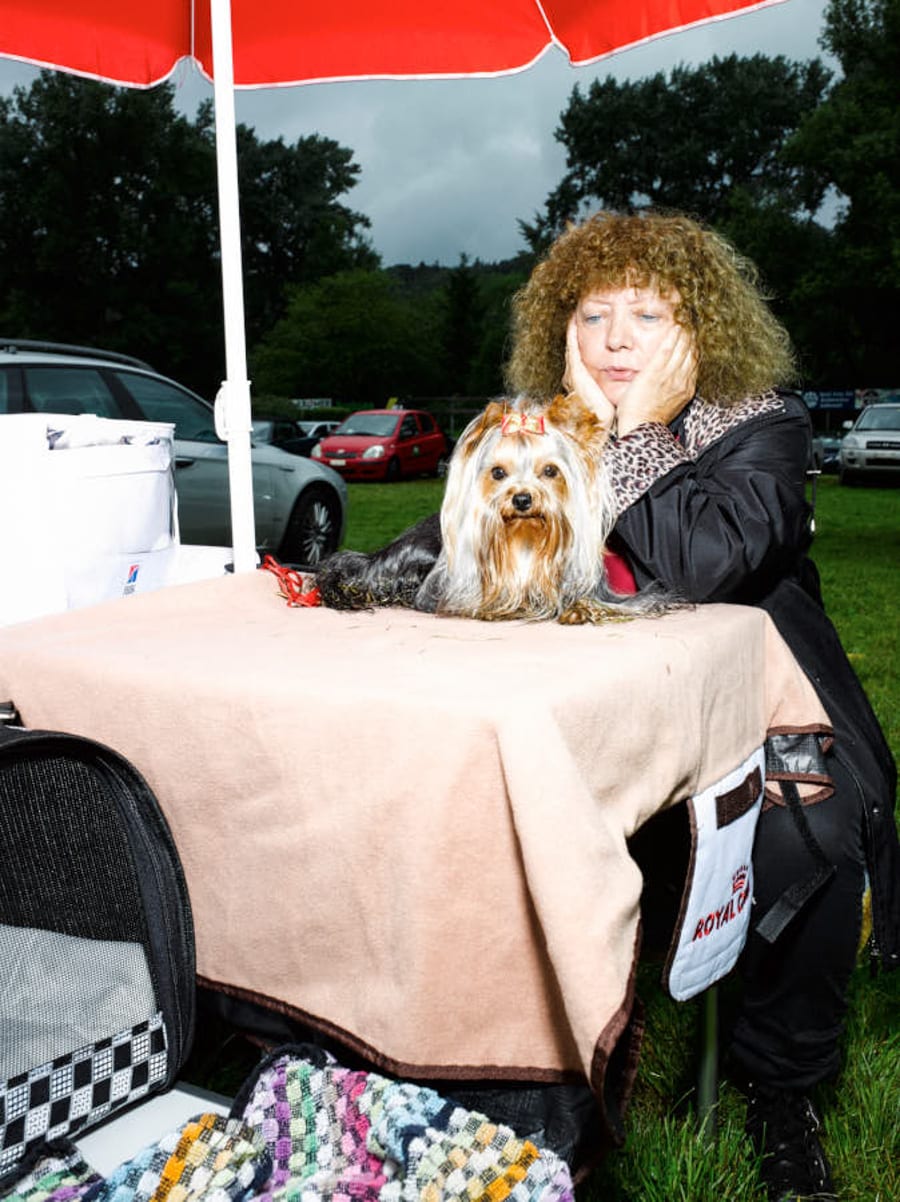 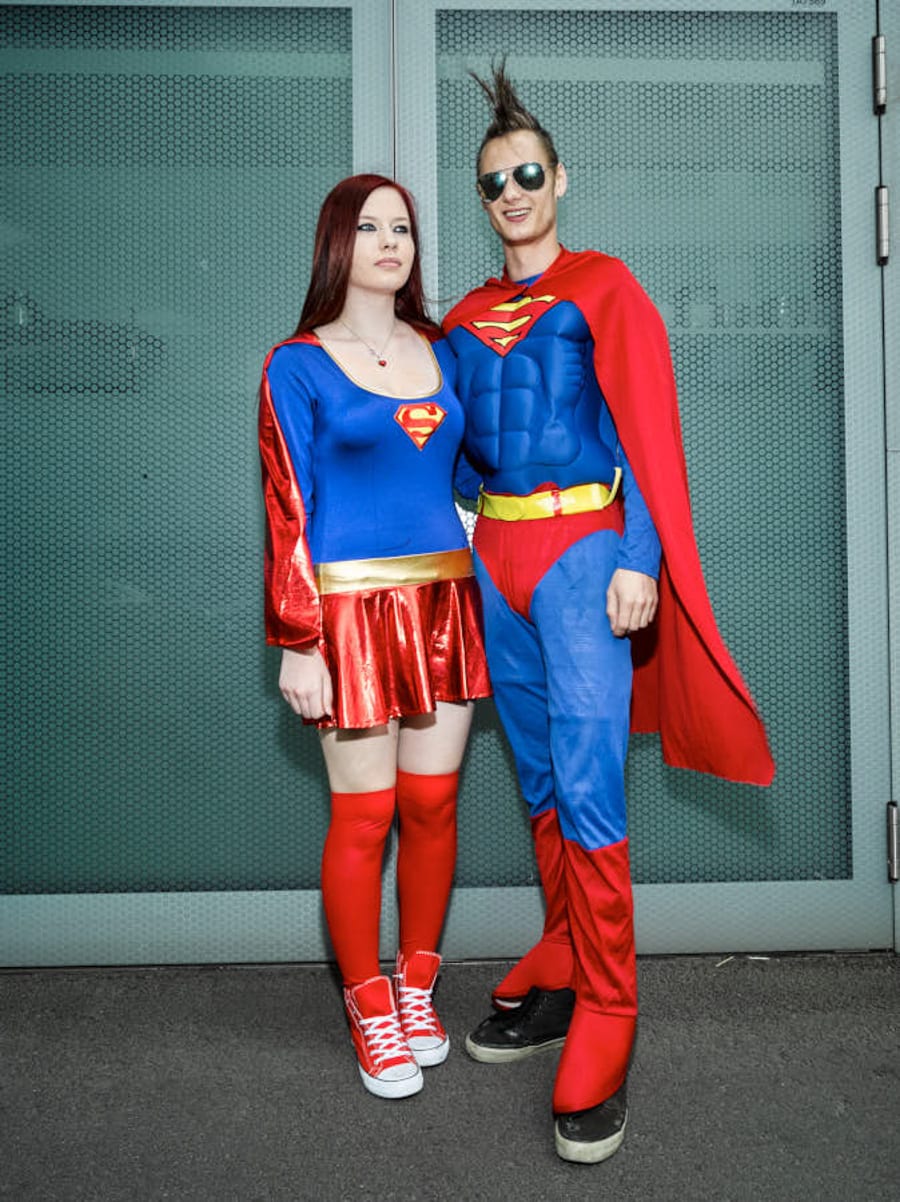 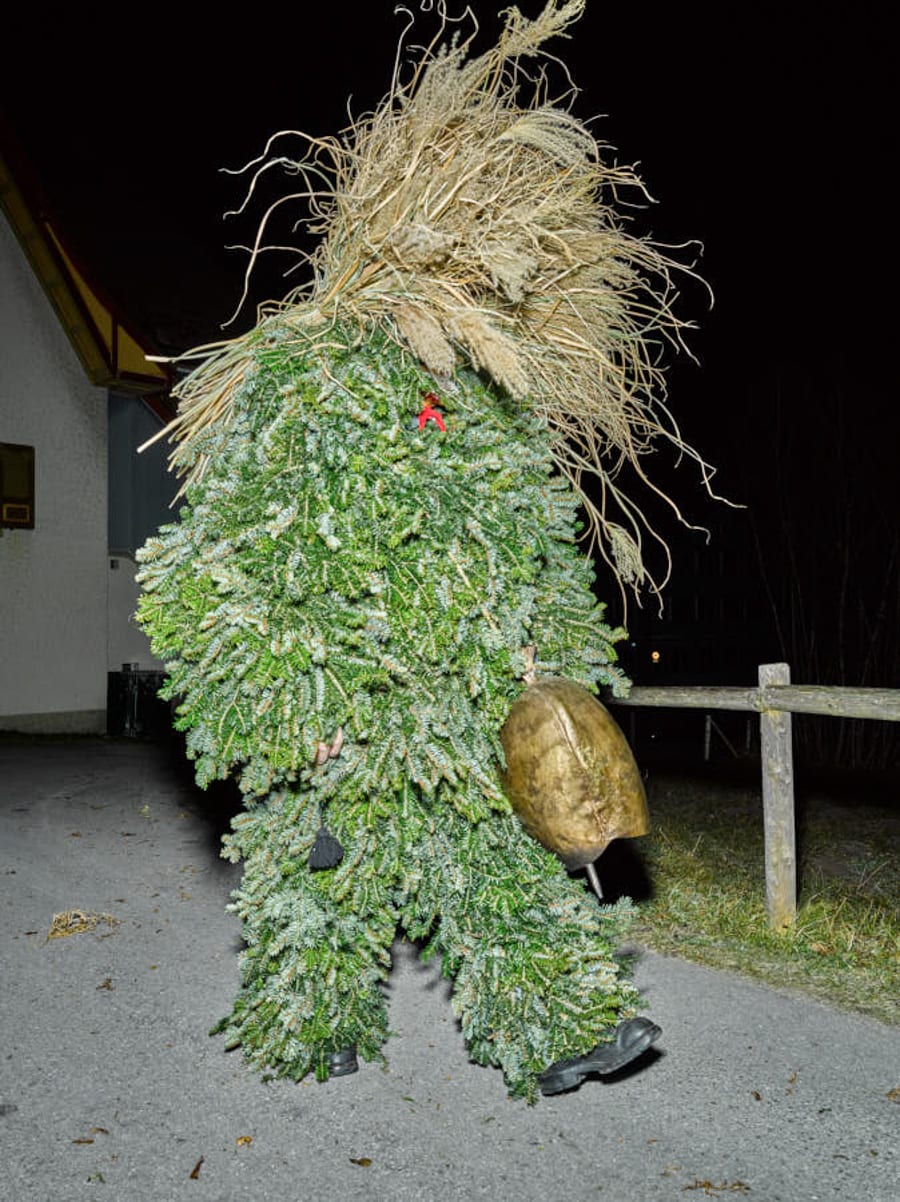 I also like to think of the book as a re-appraisal of sorts. During the 1920s and 30’s through the 70’s, European photographers were busy publishing books about their nation state. Karel Plicka  in Czechoslovakia, August Sander in Germany, Jose Ortiz-Echague in Spain are a few of the better known. There are hundreds of these types of books available from the time that sought to identify people and place in a certain locale or country. This is a nice extension of that notion without the gravity of soft nationalist propaganda that some of these previous books championed. In the future as the world and the cultures within it become mono in every way due to global capitalism and technological “advances”, we might see the true value of Nilson’s book not for what it is, but for who it no longer is.