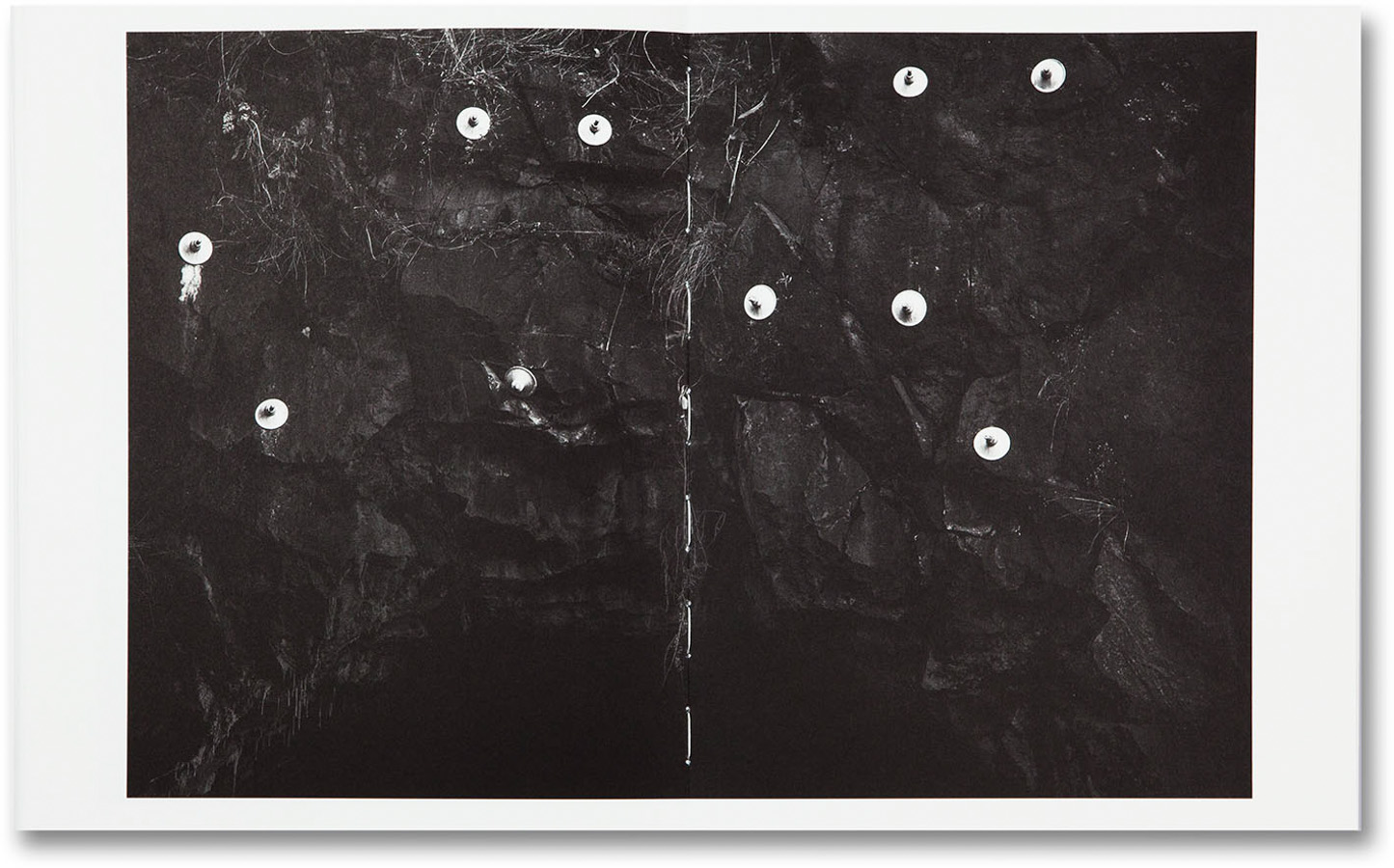 “There is a whole history of photography fronted by Rosalind Wolf Purcell, Akin and Ludwig, and a few others called “Formaldehyde photography”

The Man bends from the waist down and struggles greatly with the pain in his tired back. It is a back that should never have been tired. It was an aggregate summation of too many years spent pouring over large and dusty philosophical tomes written with the words of dead men who were thought to have brought some insipid amount of light and consequence to the tireless pit of speculative nothingness that humanity has co-inhabited with intellectually on this rock for billions of years. His own position was simply a systematic occupancy of myth builder. His work in the museum, his ceaseless shuffling of papers and his daily breathing in of incalculable dust particles mapped from the shed skin of lizards, snakes and the occasional hybrid had treated him well in his youth. Now, shuffling his tired feet past the same platypus for forty years had only raised his suspicions as to how long it would be before his own body were stuffed with straw and placed on display from behind the glare of some fingerprint smudged glass, his eyes replaced with glass, their decay slowed to the sound of sand shifting within the vitrified mass that they have been melted into. 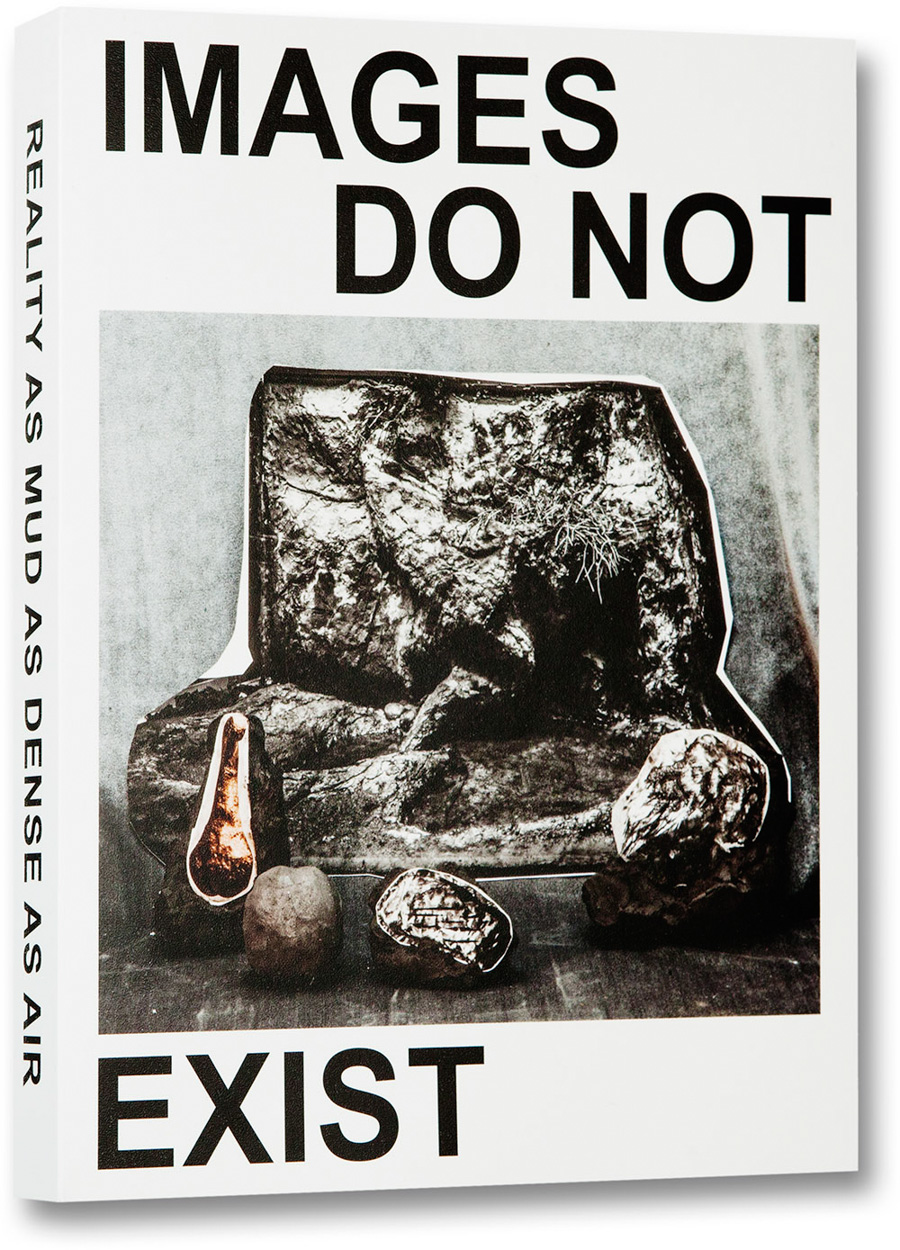 Before they grew legs and their gills had disappeared inward to become lungs, the man’s forefathers were a species without God and without the problem associated with how to represent an eternal omniscient being. They just slithered and died in the mud and their progeny did the same. It is a simple thought, the man thinks-to define the possibility of existence, between light cast down from a smoldering star billions of years away and the pencil-bearing hand he holds in front of him- to make a mark to represent oneself. With each mark upon the world, the insignificance of individual man would disappear and god’s reach would become longer towards him, or at least that’s the joke he tells himself repeatedly. This is how he reconciled the folly of making marks on paper, on wood and on stone. Man’s desire to classify things and to strike away at the prominent notion of enduring nothingness was only that-a strike at inestimable oblivion. By ascribing a value to the visual, the taxonomy of enforced visual realities, man could actually become a minor player in the momentary dispensation of celestial light. His behavior, however ironic and inexcusable, would bring comfort to many if he knew how to make a sincere mark. To become is to defy decay in the mind of the mentally impoverished he, chuckled.

“I happen to love this mode of thinking, so the book and the hundreds before it that I have consumed like a million scratches on the floor of my prison is a perfect piece of dialectical insecurity that I relish”

“The Swamp” by Sofia Borges is a book that I have seen before. When I say this, I do not mean it is plagiarized or repetitious. When I say I have seen it before, it is to comment on the existential universe of enforced mythologies crafted through symbols and objects from a museum within that I recognize with familiarity. There is a whole history of photography fronted by Rosalind Wolf Purcell, Akin and Ludwig, and a few others called “Formaldehyde photography”. It was a movement in the 1990s when the body was being brought into question after the aids epidemic, Mapplethorpe’s controversial show at Corcoran was still widely discussed and it was at a time when the second tier of feminism was making its debut. Formaldehyde photography is classified by the specimen image-the image of something classified, usually dead, displayed and re-contextualized by metaphor or a lucid, if grotesque, new objectivity. 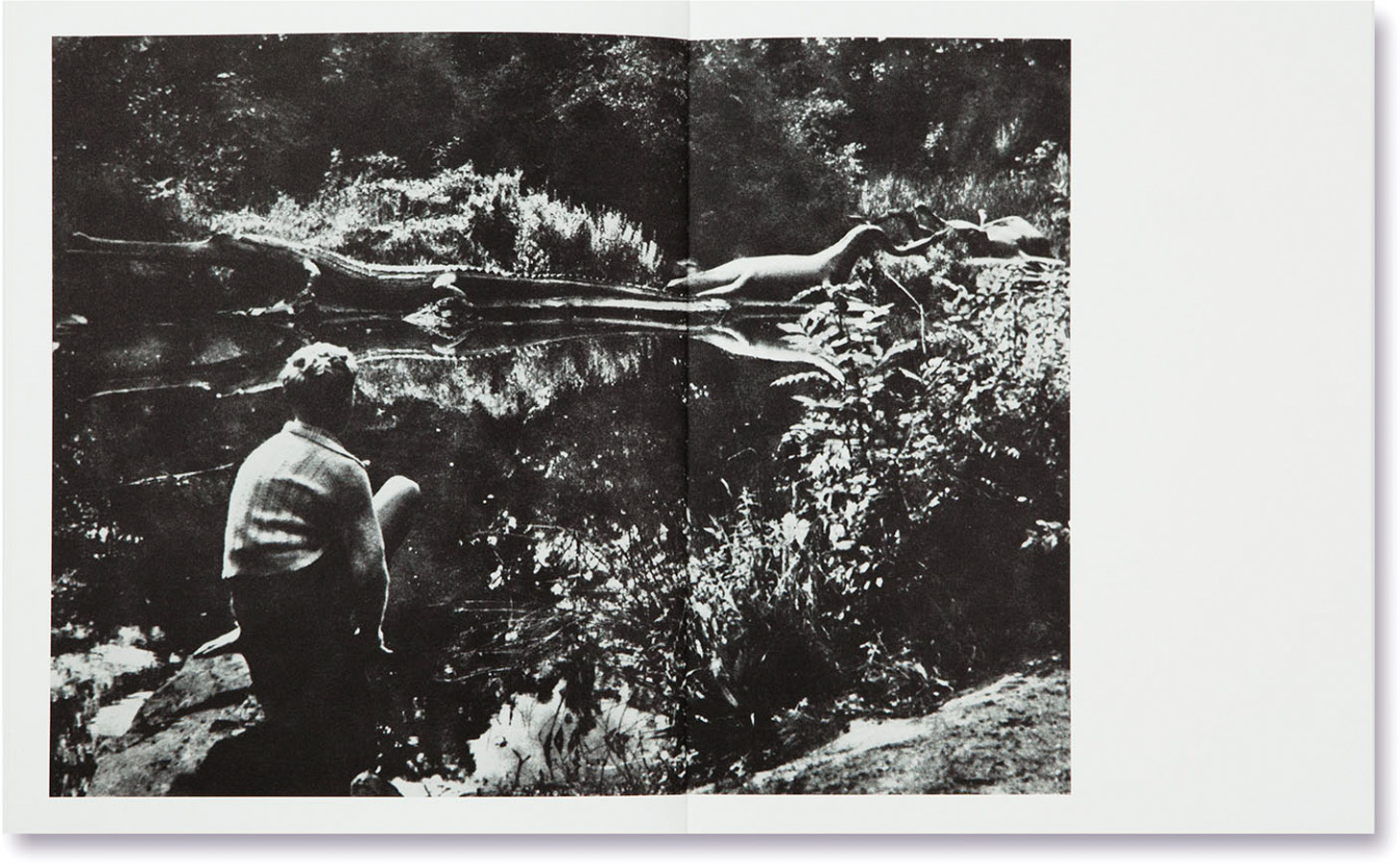 When I say I have seen this book before, it is because it is my blood to understand it. I realize the fatalist notion implied within. The text questions philosophical constructs, notably the arguments of speculative realities combined with a fascination for symbols-Jung, Baudrillard and to a smaller extent, Wittgenstein play within the pages alongside Hegel and Sartre. Much of this is based on the text Borges employs throughout the book, which questions the philosophy of man, symbol and the simulacra of images. There is, of course, an irony in spelling this out for the reader. If one really wants to exist within or without images and words, then one should perhaps spend less time trying to conveniently erase their possibility and usage, lest one be made hypocritical. Again, I have seen and read this book myself a hundred times. I adore that Borges has found herself in the same quagmire, swamp or morass that many of us find ourselves when searching to understand then destroy meaning and relativism through images. You fall into the pit and spend as much time dragging mud atop of yourself in the hopes that eventually you can climb out on top of it, only to discover once you are in the pit, the mud just seeks to bury you deeper and deeper. So, if you like your sub-context dark and depressing-existential at the least, this book is for you. I happen to love this mode of thinking, so the book and the hundreds before it that I have consumed like a million scratches on the floor of my prison is a perfect piece of dialectical insecurity that I relish. HIGHLY RECOMMENDED.