‘Season Three is neither irreverent nor brazen nor audacious. It’s Teller doing Teller, and he’s not even putting his back into it.’

Even the most celebrated fashion photographers are represented by only a handful of iconic pictures. The pages of Vogue and Harper’s Bazaar are filled with run-of-the-mill Avedons and humdrum Penns, annoyed by the models and uninspired by the clothes, mechanically clicking the shutter. It’s hardly surprising that these sort of photographs vastly outnumber their best work: nobody who does the same thing day in day out can be expected to produce a steady stream of innovation.

Season Three is Juergen Teller’s third collaboration with Nicolas Ghesquière, artistic director at Louis Vuitton. As it is touted on the Steidl website, Season Three ‘shows the changing guise of the collection as Teller photographs it for different purposes and in individual moods’. It’s divided into five chapters featuring press kit photographs, backstage and runway shots, an advertising campaign, and an editorial for AnOther Magazine. 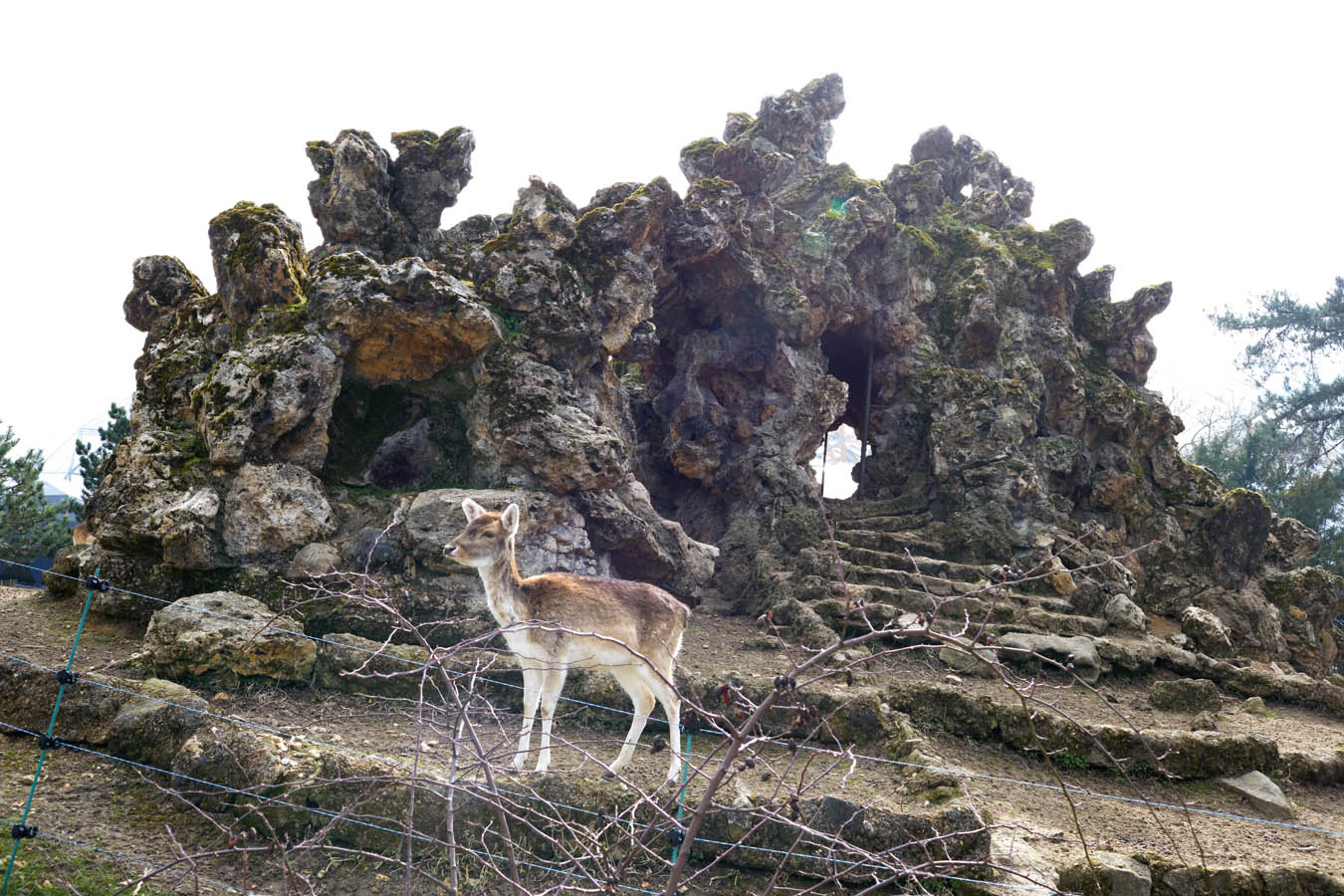 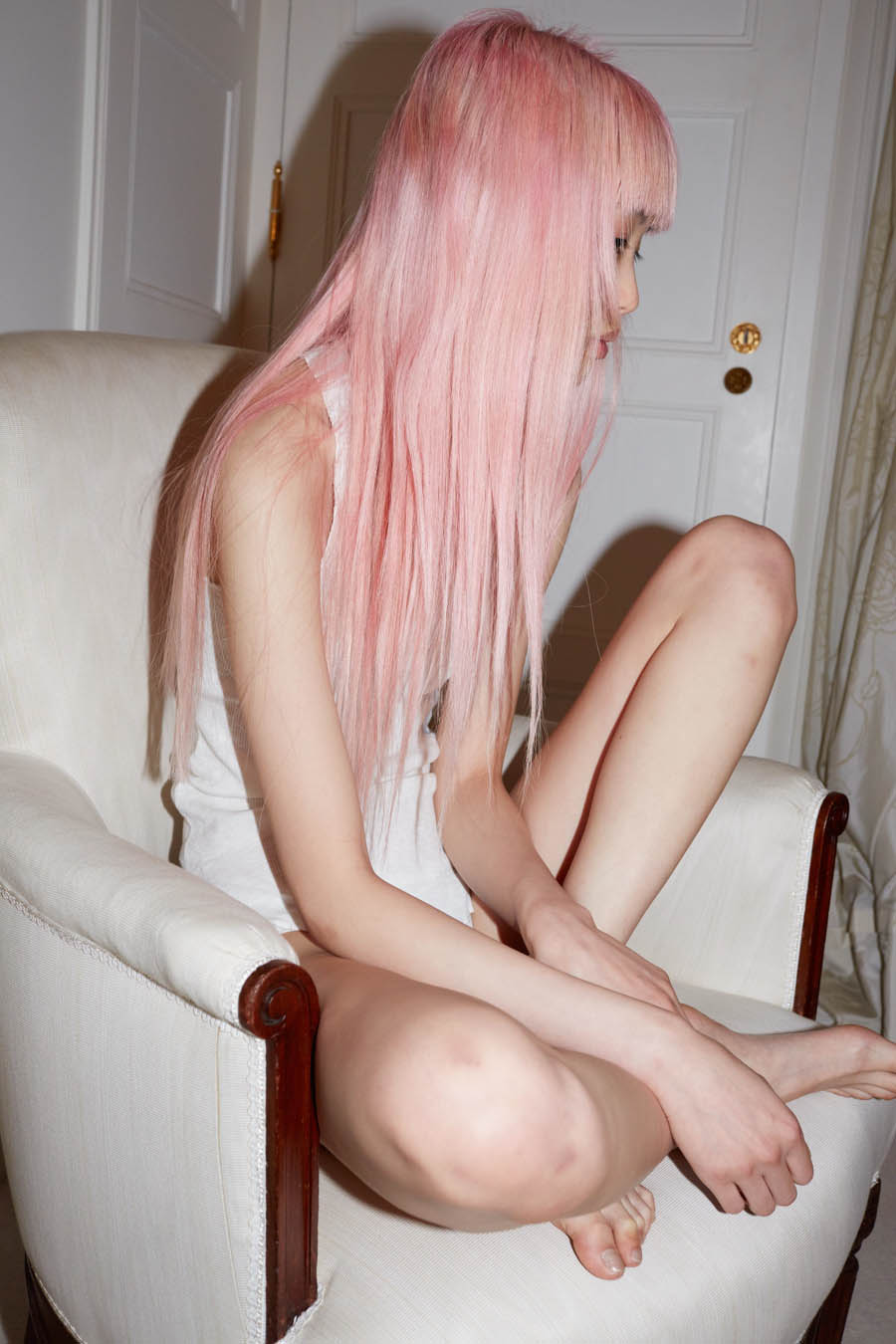 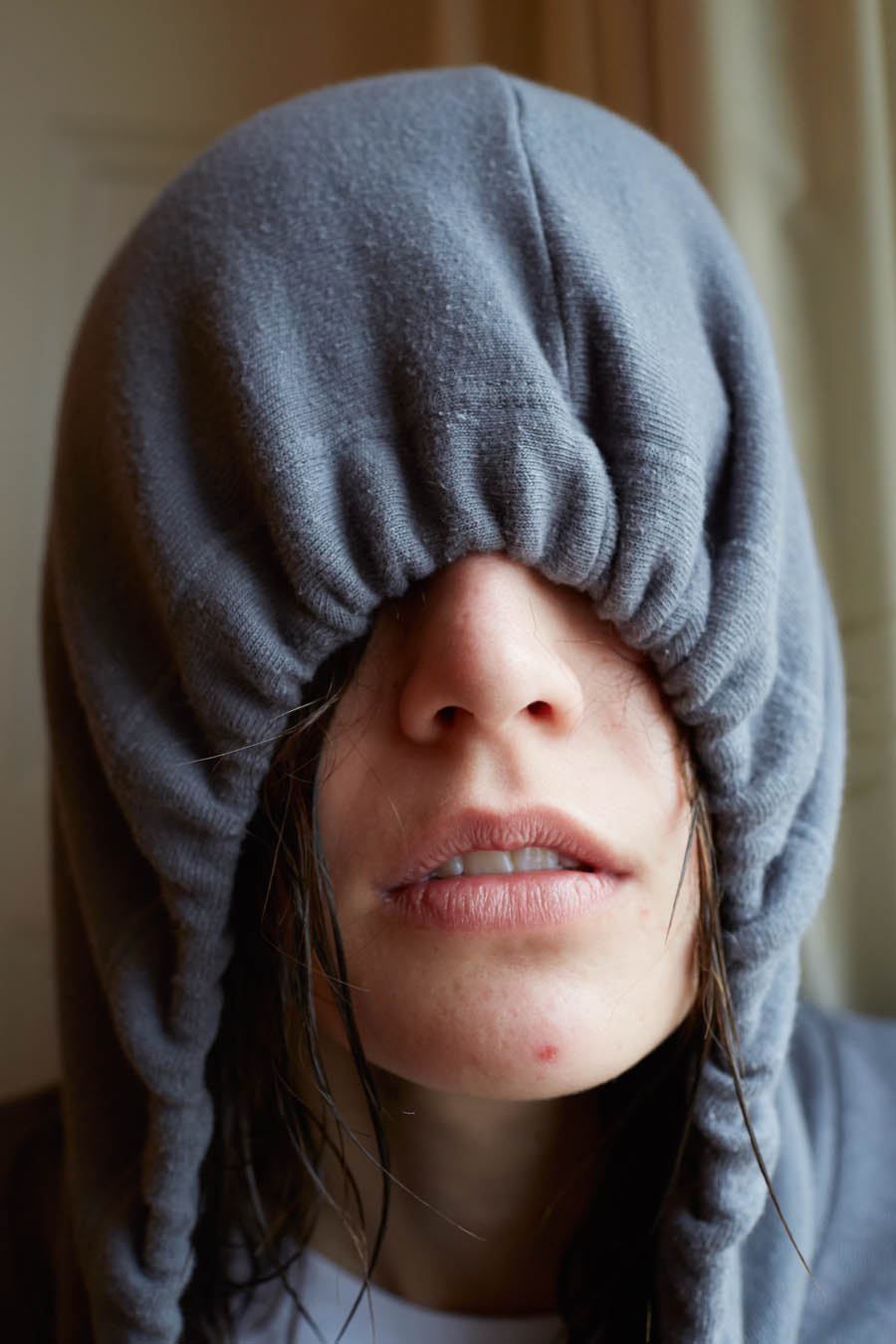 But pace the blurb penned by Steidl’s publicist, Season Three is neither irreverent nor brazen nor audacious. It’s Teller doing Teller, and he’s not even putting his back into it. The five chapters play out like a laundry list of tired formulae: 1. anaemic teenagers in improbably expensive clothing posing in dingy setting 2. intimate shots of models brushing teeth and sitting around hotel rooms in their underwear 3. backstage images with the makeup artist’s hand in-shot 4. goofy editorial with models kicking up their heels and gurning, and finally 5. edgy advertising campaign featuring actress (in this instance, an aggressive-looking Jennifer Connelly). But it all feels so lifeless and insipid. If you’ve ever heard I’m Bored, Iggy Pop’s 1979 anthem to ennui, you’ll know exactly what I’m talking about: ‘all right doll-face, come on and bore me.’ 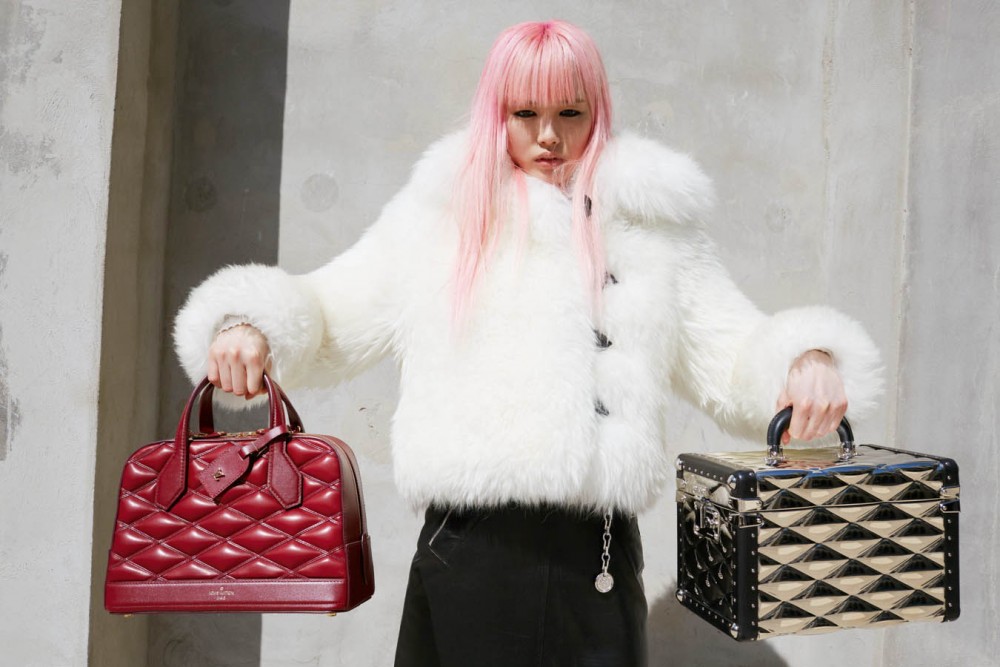 I’ve been a fan of Teller’s work forever. He’s widely emulated – seldom successfully – and his snapshot style still feels fresh even though he’s been photographing in more or less the same way for nearly three decades. A lot of his collaborative work is brave, hilarious, and truly iconoclastic – think Vivienne Westwood, Charlotte Rampling, Cindy Sherman, Kristen McMenamy. And his personal projects, like Pictures and Text, or Irene im Wald (both 2012) are warm and intelligent and beautifully observed.

Season Three is glossy, expensive ephemera. Being Steidl, it is also beautifully produced and presented, and it will certainly appeal to contemporary fashion photography’s growing army of collectors and completists. But I wouldn’t buy Season Three and I don’t even know if I want to give shelf space to my review copy. All I know is that I hate how cynical it makes me feel.