“A language and a tongue out of control and folded like a sanitary napkin destined to the dustbin. Its will and collective body smashed into shards of misunderstanding and tortuous decline”

All of the Greek empire ended in the fragmentary. Fragmentary empire. Fragmentary rule. Fragmentary architecture. Fragmentary nation. Fragmentary Race. The rule so divine which was left to posit a lasting embrace on the world, but whose will would only be seen in splinters of the grandeur it once held. A language and a tongue out of control and folded like a sanitary napkin destined to the dustbin. Its will and collective body smashed into shards of misunderstanding and tortuous decline.

Colonial marginalization, police pharmacology and the rudimentary skill of asylum observation combine to create a haven for the disused within society. Michel Foucault famously blah blah blah. Sigmund Freud famously blah blah blah. Tetsuo blah blah blah. Left to the archives of others, these thoughts and these words on worlds not ours should be referenced only when trying to impress another institution. So, goes the “Invention of Hysteria” at Salpetriere hospital. So goes the hysterical re-invention of hysteria by Javier Viver. 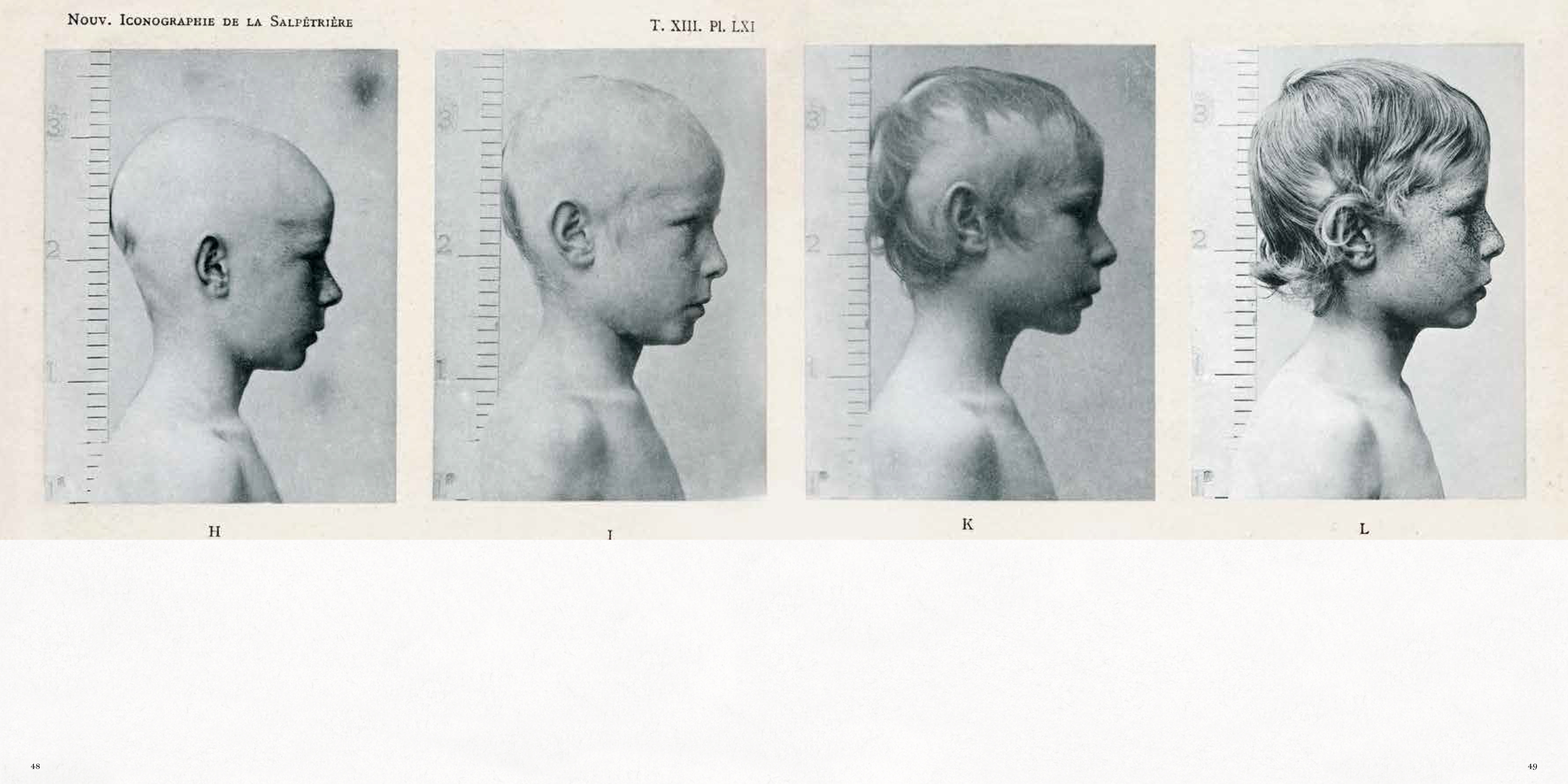 “Revelations Iconographie de la Salpetriere” by Javier Viver is a lush tome constituting the visual fragments and archival re-workings of the visual holdings of the Salpetriere Hospital in Paris and more poignantly the famous book by Charcot. The book is re-examined as more of an editing exercise than perhaps shedding new light on material previously covered in the aforementioned writings of philosophers and psychoanalysts alike. The difference here this time is the celebration of the fragmentary body of the asylum inmate in purely visual terms. These images existed before in a famously hard to find and somewhat expensive hree volume book set from the 19th Century of the same name by Jean-Martin Charcot. The theoretical discourse for the material, its powers over “madness”, its impact on feminist theory, the unconscious, and the institutionalized rationale of the medical power structure on the body under the will of capitalism is well documented.Viver has laboriously edited a large body of material from the hospital itself, which is a nice contribution as it includes male patients. Charcot’s initial three volume set was notorious for its use of the female body with only one male patient represented. The is covered in Ulrich Baer’s book “Spectral Evidence”.

I enjoy this book in the sense that I have been well aware of its power and its influence on photography, but also psychiatry and social order. Now it extends its influence again over the archival impulse of artists. Though I think it is a “soft target” for re-examination, that is to say; obvious, I think that it has been handled very well on the publishing front. I am not sure that I do not struggle with whether or not I see this as an artistic or archival intervention and to be honest, I wonder if Viver thinks of this as a re-publishing/editing adventure or if he is inclined to think of this as his own art project.

After having a cursory look at Viver’s site, I get the sense that maybe he sees it as his project. There are images of archival print drawers with larger prints adorning the interior that look as if they are sold or fabricated to sell as an art piece. I struggle with this as I am not sure what mark the artist has made besides blowing up an already incredible and well-documented series of images for his own appropriation to which I would say that this inclination is not enough to gather its importance in its own right. On the other hand, if it is simply a re-editing, re-publishing venture, I salute his integrity within the publication and am happy to have somewhat different copy of the original in my hands for which his contribution should not be marginalized.

Editorial RM continually publishes beautifully produced books. This is by far one of my favorites of their publications and I do recommend it based on the material and production alone. If you want to have a conversation on the methodology of the archival tendencies of Mr. Viver, no problem we can do that. If you want to celebrate this as something new and re-purposed that adds much to the original publication, bring an army to the table. Recommended.