“The roundabout operates as a space of high visibility, almost an island amidst the swarm of traffic and the circulation within an urban environment that is often the focal point for these revolutions to begin”

For all the tumult and rancor of these times, the auspices of our decline, the acceptance of our tightened collars and our false impressions of what it means to operate as a collective body of individual pursuits, we rise on occasion to deliver a outcry that becomes a compatible disregard for the chains which bind our collars to the yoke of misery enforced by the inhumanity found in leaflets enforcing governmental control. At its surface, the need to stand, to rise, and to disembowel the state looks permeable. It is a rare opportunity when it takes hold and we must rise to regard the experience, visually.

Eyal Weizmann in his astounding text “The Roundabout Revolutions” creates a theoretical space in which the collective rise to revolt is often symptomatic of engagement with public space, notably the roundabouts found in a city. The roundabout operates as a space of high visibility, almost an island amidst the swarm of traffic and the circulation within an urban environment that is often the focal point for these revolutions to begin. Much can be made of this association in Cairo’s Tahir Square where the active body of collective disenchantment rose through the rancor of political unease to pointed stage with a seizing mass of protestors enveloping the square with its own radial symmetry fully in tow.

Connors photographed Cairo during the months of January through June 2013 when Morsi replaced the toppled Mubarak government. He has concentrated his efforts on the people, but also the smoke, the gravitas of the elemental and fragmentary. Images of smoke pervade as for the title’s welcoming embrace of the ritual use and abuse of flame as metaphor for change and rebirth. Images of the protestors are interwoven with images of the city, the state apparatus by way of upside down helicopter and also the piecemeal intervention of blood on the wheel of a car. Needless to say, the wheel is the great cyclical patterning for which life, death and rebirth are intertwined with the social and political paradox of the times. That the wheel is covered in blood is no mistake. 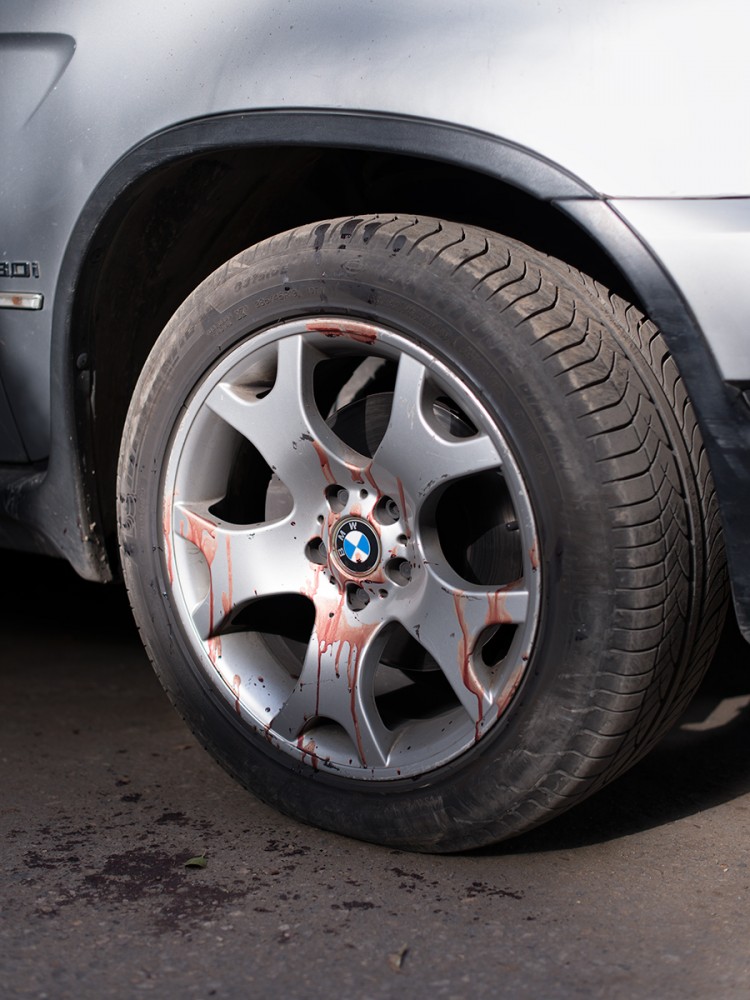 A venomous green light pours from windows and interconnects with quasi-diagrams of nearly Tron like images, its clean green lines are an endearing juxtaposition that runs congruently with the heavy use of high-contrast shadows that further coalesce the images within the book. These shadows conquer the image. Divide and conquer through the epiphany of light, or lack thereof, is a tactic, which also promotes a continued metaphor for the political fervor under the revolution’s wheel. They cut the space from which the eye would roam over its surface of the image and in doing so, stride widely into the consciousness of political representation within the abnegation of the light’s natural flow and the covering of the worn surfaces on the streets of Cairo. And the pigeons carry on fucking and the boy in the cellophane head wrap can but breath so little. Photographing an act of transgression cannot be tethered to one simple image, but a mass of these images and a book of these images rally the call to inspect a certain movement if not an exactitude of the experience. 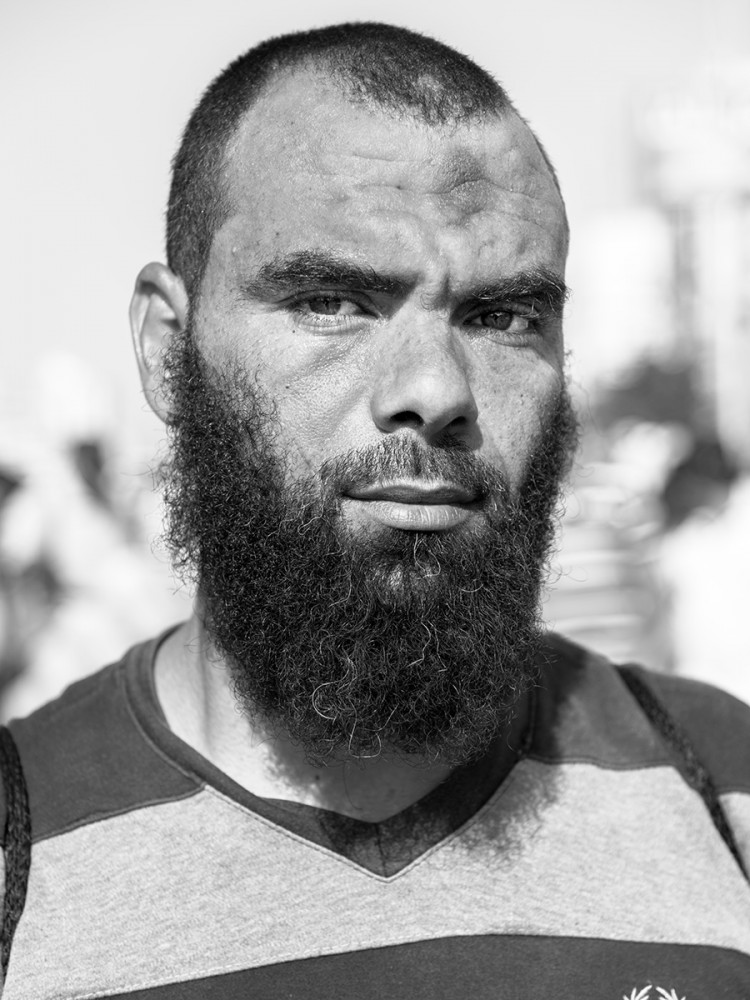 “Fire in Cairo” by Matthew Connors for Self Publish Be Happy is kind of what I would have liked to have seen in Laura El-Tantawy’s “In the Shadow of the Pyramids”. Both books are concentrated on documenting a time and a place of importance. The value in Connor’s attempt over that of El Tantawy’s for me is that he is able to extract abstraction and attempts to record its passing and not solely the revolution’s participants as if they are the only living organic body held hostage to the tumult. He focuses on the city and the marks that are left over. As a matter of fact, many of his faces are obscured and I appreciate this. I do not wish to empathize or try to read a story in the faces of the participants. I seek to engage these moments and the greater meaning of revolution through what it is like to see the scars on the city’s breast and the smoke from which the change would be presented. It is less literal. That is not to say El Tantawy’s work is less, it is also of value. I am simply more interested in drawing visual conclusions through the abstruse use of pictorial rendering while engaging in a political dialogue less I limit my own ability to interpret.

The design of the book is also of interest. It is non-linear and perhaps a bit chaotic, maybe even backwards in the way the color images and the monochrome images are utilized. The text also stems from ending to beginning. It becomes a further metaphor for revolt within the economy of image, but also that of the experiential gap between participating and recording. This is another win for Self Publish Be Happy crew and Connors himself. Highly Recommended.

Self Publish Be Happy