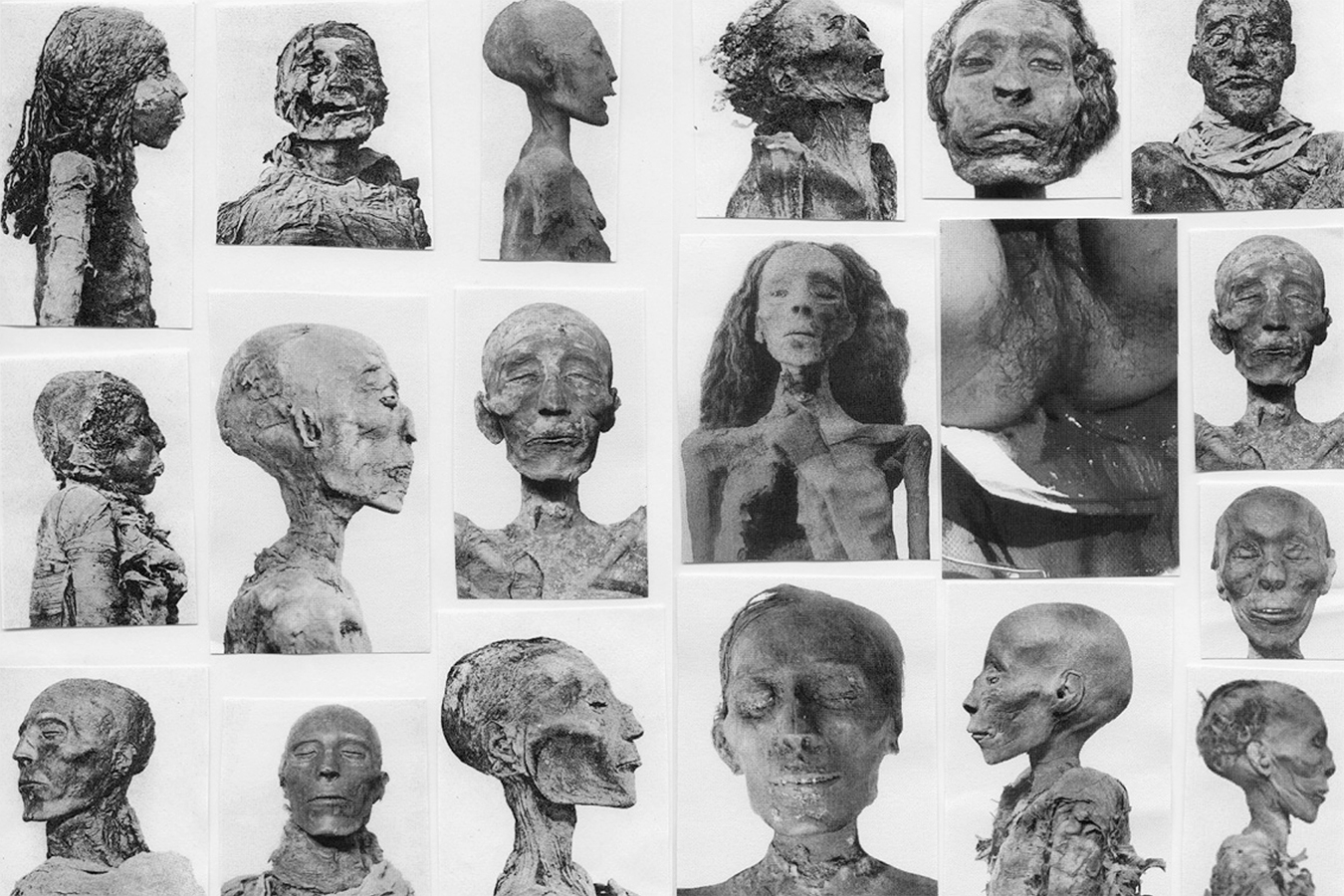 “What we cannot speak, we must pass over in a meaningless system of categorization”

The skeleton’s on the cover itself remind me of the fetal position with which we lie sideways kicking inside the mother’s convulsing body, clawing at her/our amnion. It is the same position in which archaelogists uncover bodies in ancient funeral sites the world over. It is a nearly a penitent recumberence. The piety of which marks the divide between first gaps of life and a life left covered in dirt. The same could be said of the way we are awash in images that are not our own, like a thick choking amniotic fluid. This is the stark and blunted iconoclasm of absorbing too many images to be stored in minds and hard drives for re-purposing of the self and its place in the world. 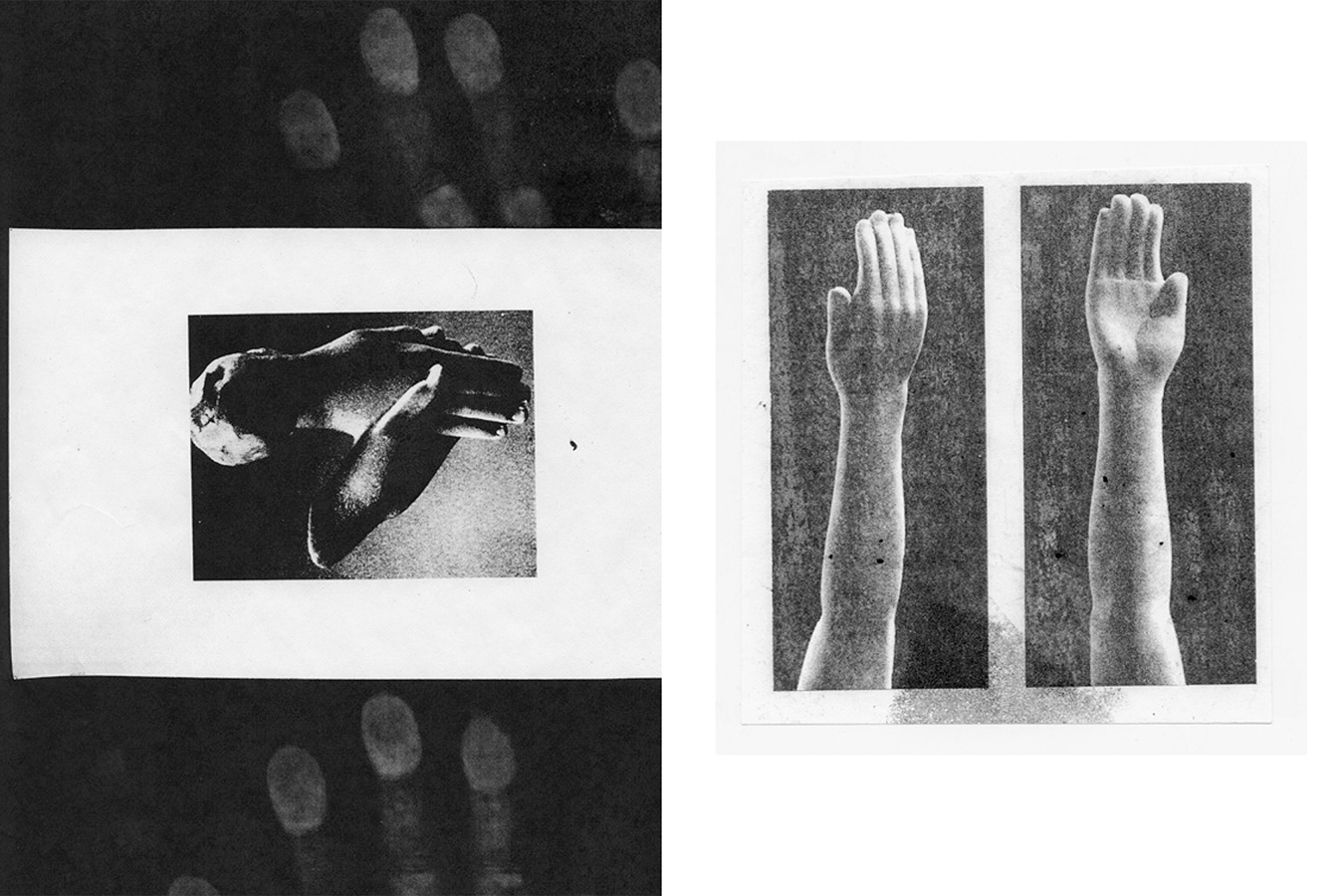 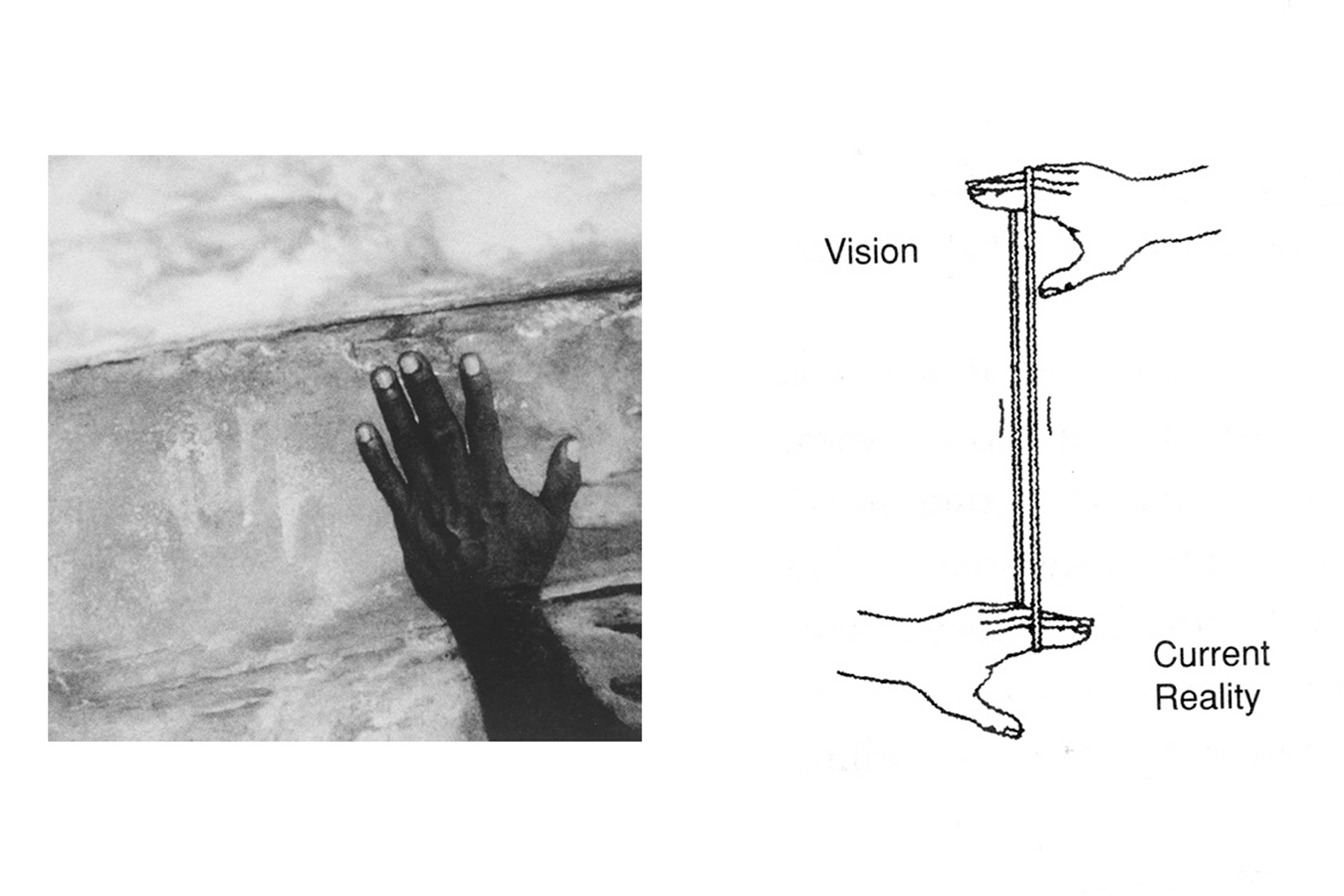 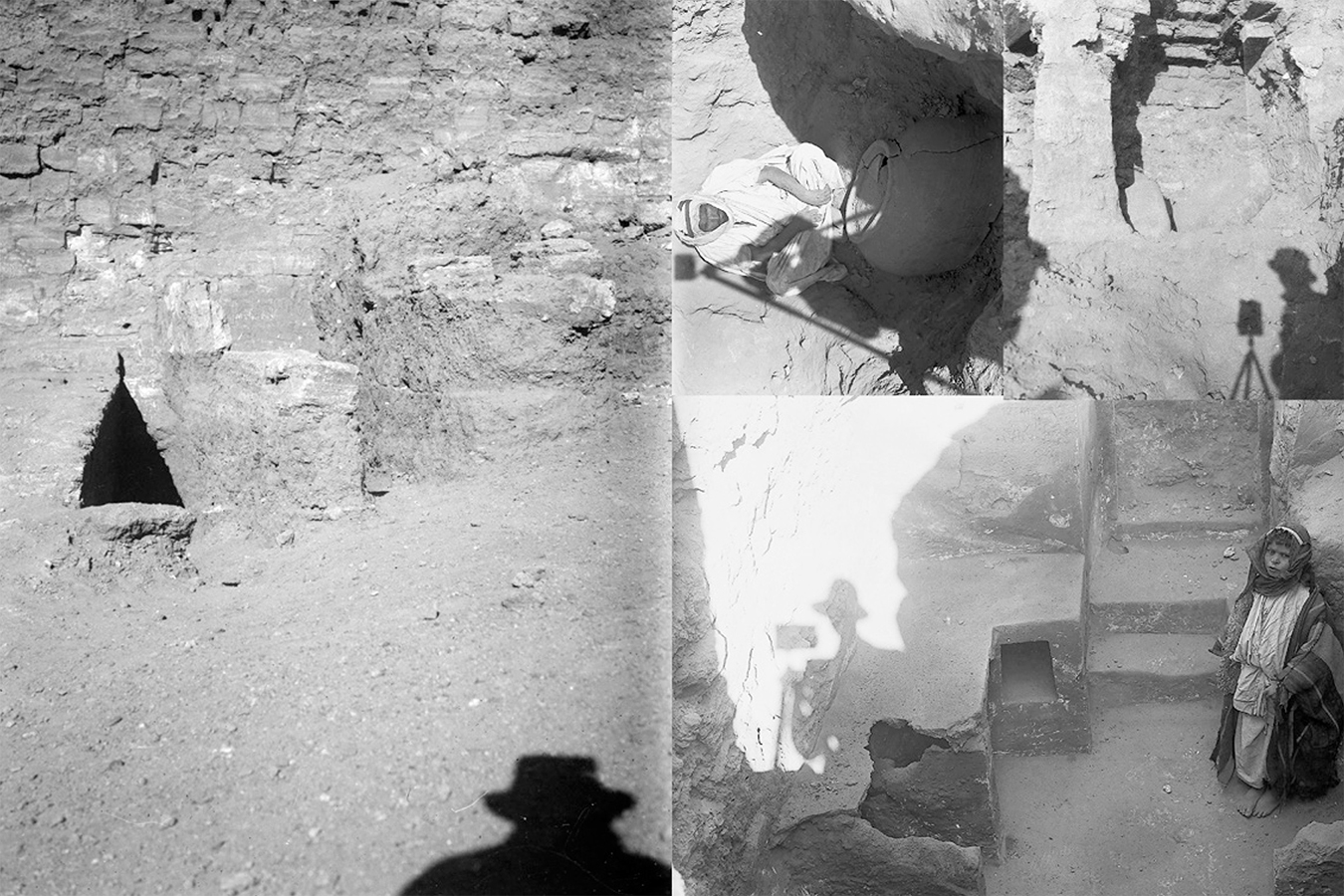 Thinking through the ancient site of Pompeii, I am forced to reconsider what the mosaics that ornament its floors and walls profess in our contemporary world. Once hailed as a cultural indicator of life before Vesuvius’eruption, the images have been over-examined and re-printed in books and on websites ad infinitum. It is as if their recycling indicates further consequence in the false hierarchy of image and meaning within “a”culture. The mosaics putrefy and we ingest. The Internet is our Pompeii, each emission of Google’s Vesuvius becomes a trigger to our inner longing to ascribe a position of the image to that of our own ego. “Does this image do it for me” becomes a silent mantra tapped against the metaphorical schoolchild’s forehead over and over with a dirty index finger as he metabolizes image data from his phone. The parents gave the child this phone to call them in case of emergency, but he never calls them, just texts friends and tries to circumvent blocked sites, which he does with ease. 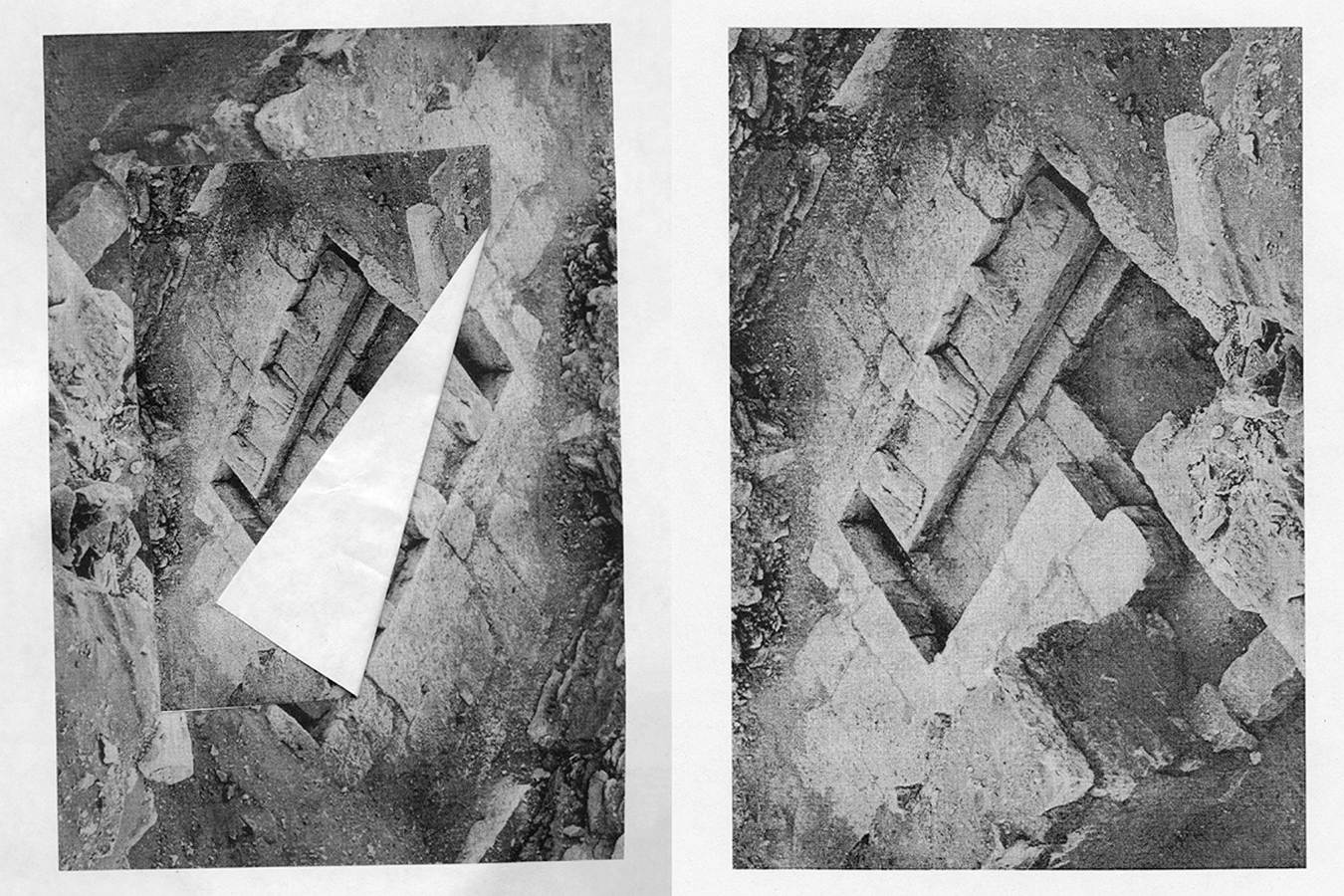 There is a simulation being played at heavily in our absorption of imagery. It is as if the quantum possibility were becoming clearer. This is all some game being played through the wires of another colony of the future distant or perhaps the future imminent. We are puppets for which it spreads the virus of the image. We think we are navigators, great explorers, ambassadors of the new colonial politic in which the rich lands we wish to exploit are simply a simulacra delivered in a rhythmic image feed. It all feels like that irritating moment when your friend tags you in some bullshit meme you saw weeks ago on the Internet and you stand between pity for the slowness of their retrieval and the absolute disgust of yourself for having seen it and everything else in the formulating monoclot of the Internet. The sense of discovery diminished through image apathy. 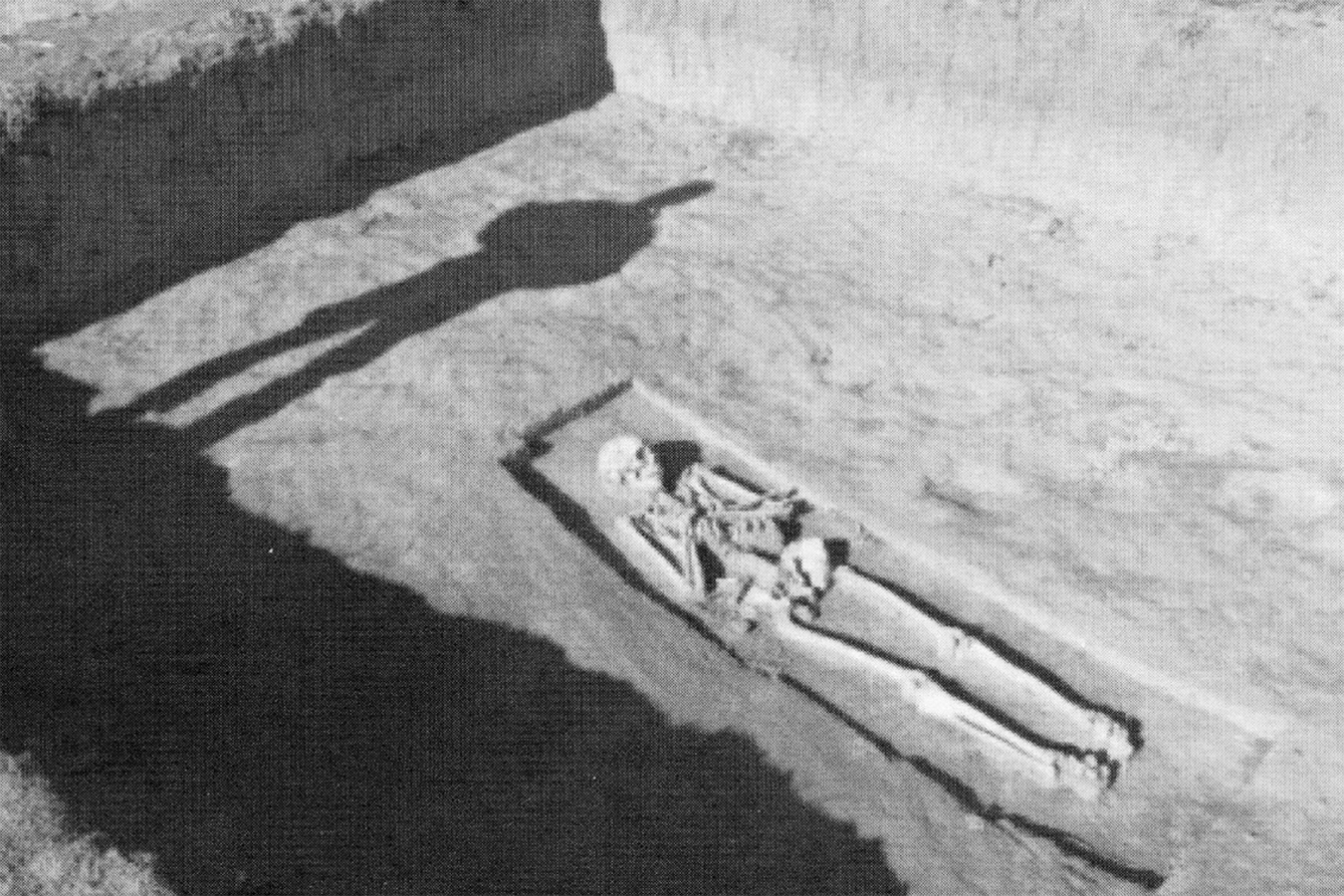 Baalbek is apparently an unnecessary ruin. It has been destroyed. Iconoclasm. ISIS. Bombing Campaigns. Global Dissoultion. The end of symbols. The end of representation. The end of Culture. The end of the end. In cataloguing these splinters of the ill-absolute, Luke Stettner has given us a monochrome guide to study the collapse of our own civilization that looms heavily. It is as if this is a guide set to pre-empt the emptiness that gathers over our symbols and what a mess it is. There is something cynical in this manual. I feel it. I need it. Perhaps the blackboard should have never been invented. Perhaps the first time man covered his cave wall in a horse drawing with red clay it was a signal of absolute failure at self-realization. 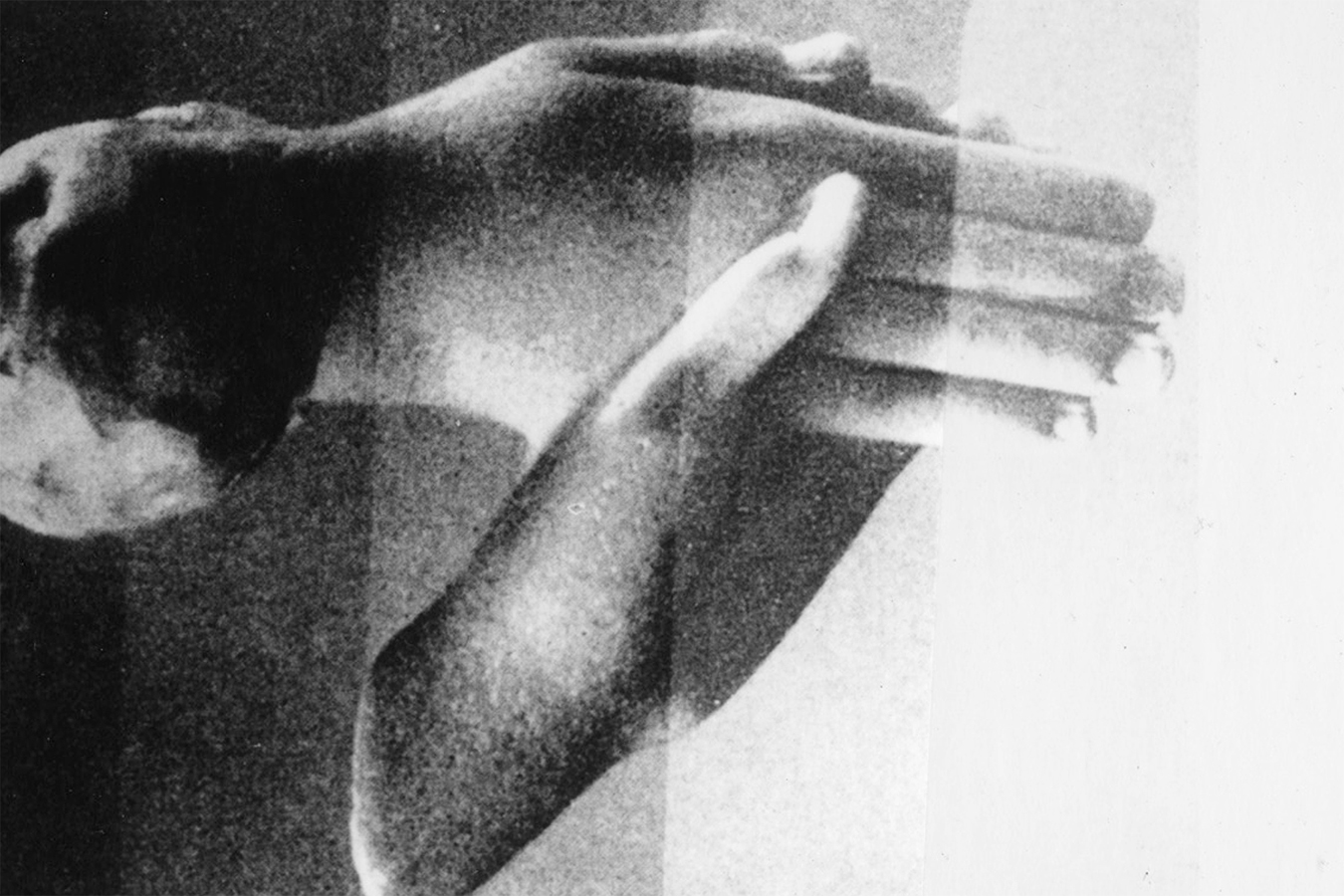 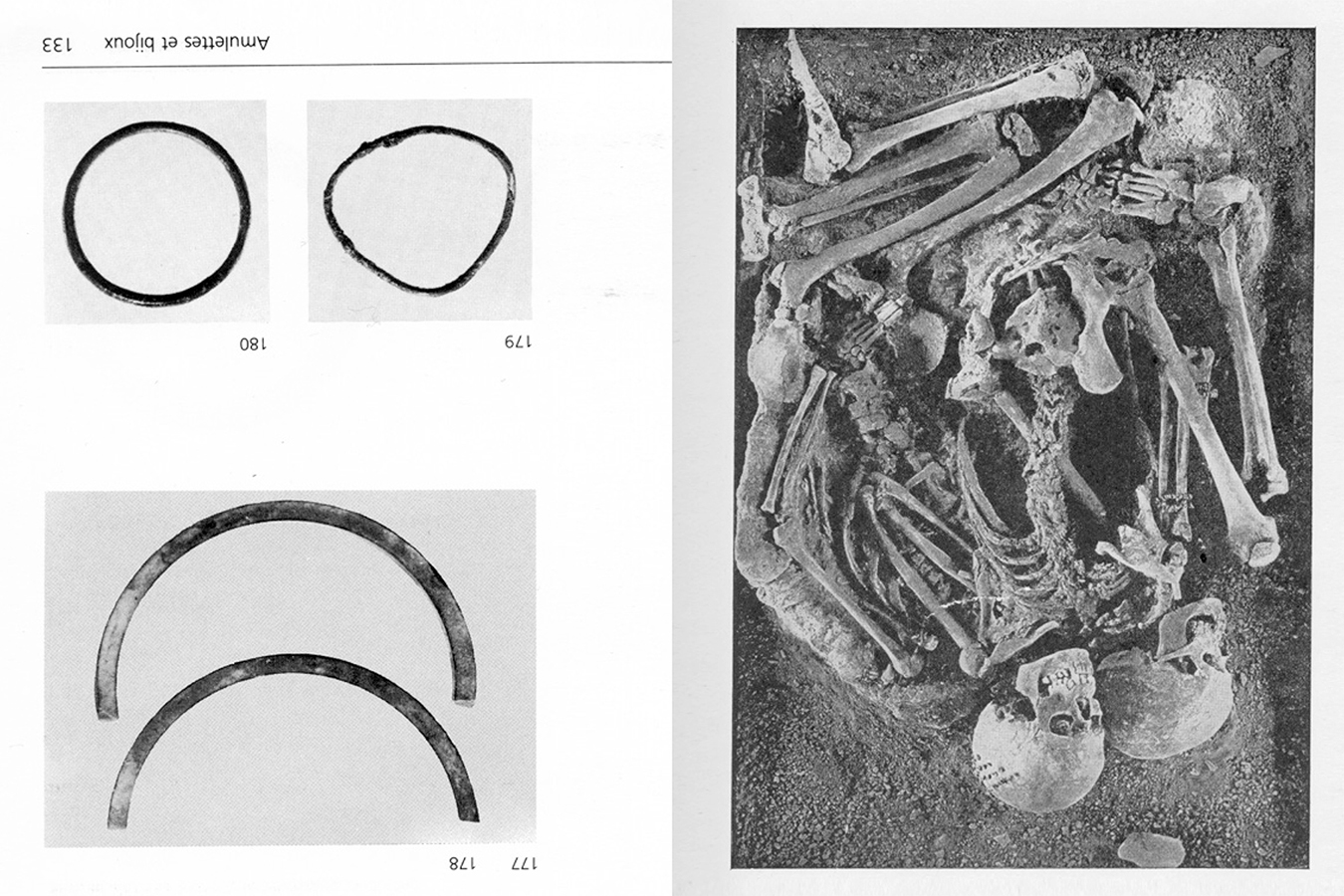 This book, like Massimilo T. Rezza’s “Atem” is what I consider an on-line excavation with a purpose and that motivation is to remind ourselves, like a penitent whipping our own backs under the blistering sun, that everything seen is so very truly unnecessary to being. Ludwig Wittgenstein, the philosopher, famously said something to this effect…”what we cannot pass over in words, we shall pass over in silence”. My own reflection of this and Luke’s book would be…“What we cannot speak, we must pass over in a meaningless system of categorization”.