“Many photographers focus on capturing their loved ones, but it is difficult to give such portraits a universal dimension so as to be interesting to a larger audience than the immediate circle of friends and family”.

The first image in Maude Schuyler Clay’s Mississippi History that mildly piqued my interest is printed about a third way in. It is a photograph of bare-chested, black-haired, blue-eyed, moustache-sporting man. He is visible from mid torso upwards and he looks up to the ceiling. Behind him an open window is visible. He looks dishevelled. His gaze is vacant, his brow heavy. His forehead is one giant battered, bruised and bloody mess. The caption tantalisingly states: Adyn, the morning after. The morning after what? A fight? A car accident? What on earth happened here? Is the man all right? The picture sticks out like a sore thumb in a succession of rose-tinted portraits of friends and family members of the photographer. I would have liked to see far more of this type of perturbing imagery.

Mississippi History is in many ways a frustrating book. For one, it could have benefited from a much tighter edit. Simply culling the surprisingly large number of out-of-focus portraits would already make a big difference. It could also have worked better with a different layout. The book is produced as a large square hardcover tome with a dust jacket. The pictures would be better served by being presented in a smaller size to convey the intimacy and tenderness that clearly exists between the subjects and the photographer. The margins are too tight for both the size of the images as well as the book. Larger margins and the occasional blank page would have provided much needed breathing space. The wording of the captions often falls in between giving too little or too much information. Descriptions accompanying names are either self-evident or meaningless.

Stylistically the work is hard to pin down too. I once wrote about Maurice Broomfield – industrial photographer and the father of documentary film-maker Nick Broomfield – that I did not know whether it was worse to be known as the child of, or to be known as the parent of. In Schuyler Clay’s case, her family connection to William Eggleston is certainly not doing her any favours. Working with colour photography when your first cousin practically single-handedly forced the acceptance of colour through in the medium is inevitably raising expectations. As Schuyler Clay worked as Eggleston’s assistant for a while and travelled the back roads of the Mississippi delta with him, his influence is clear in her images. But she is no Eggleston. 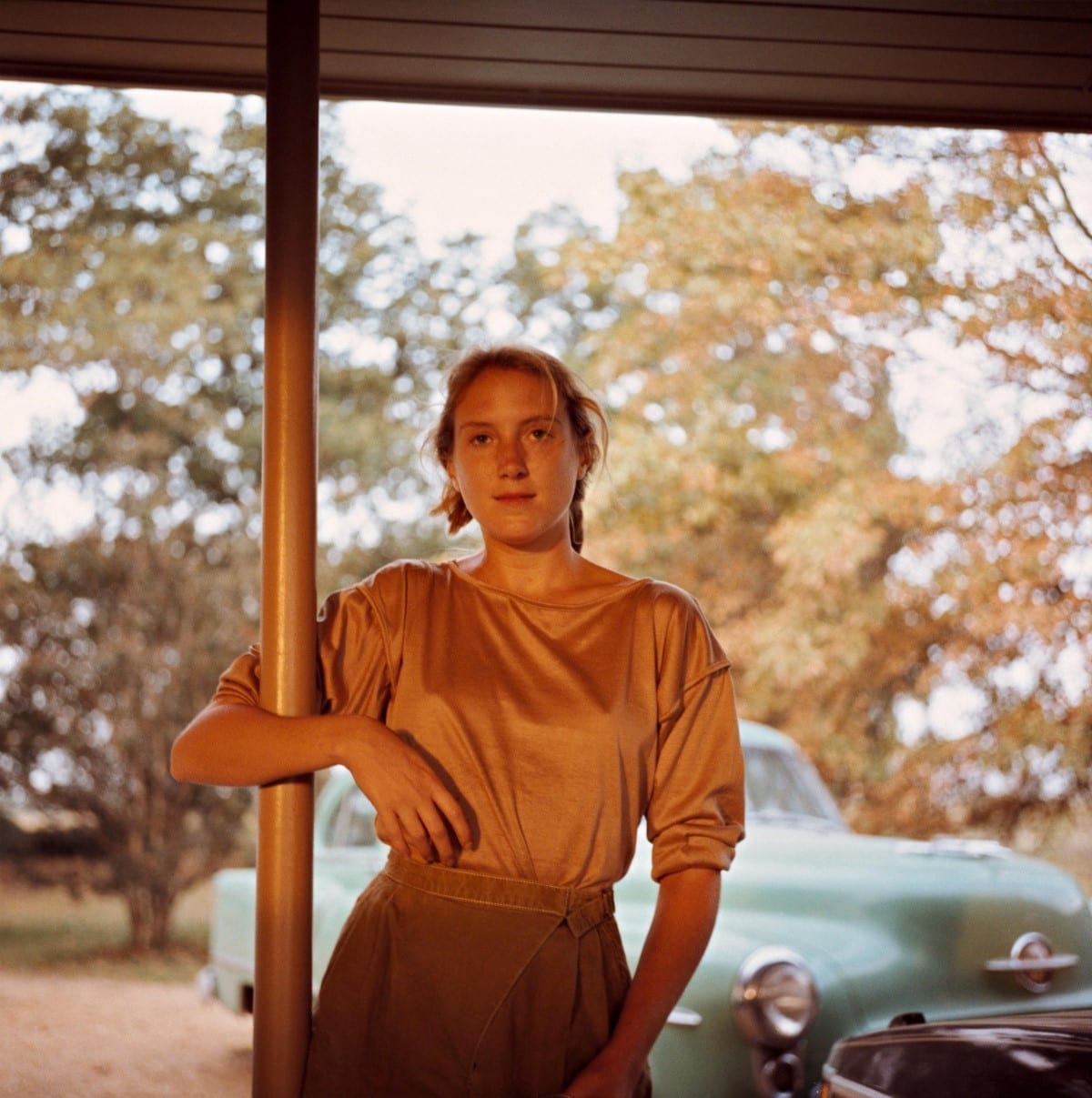 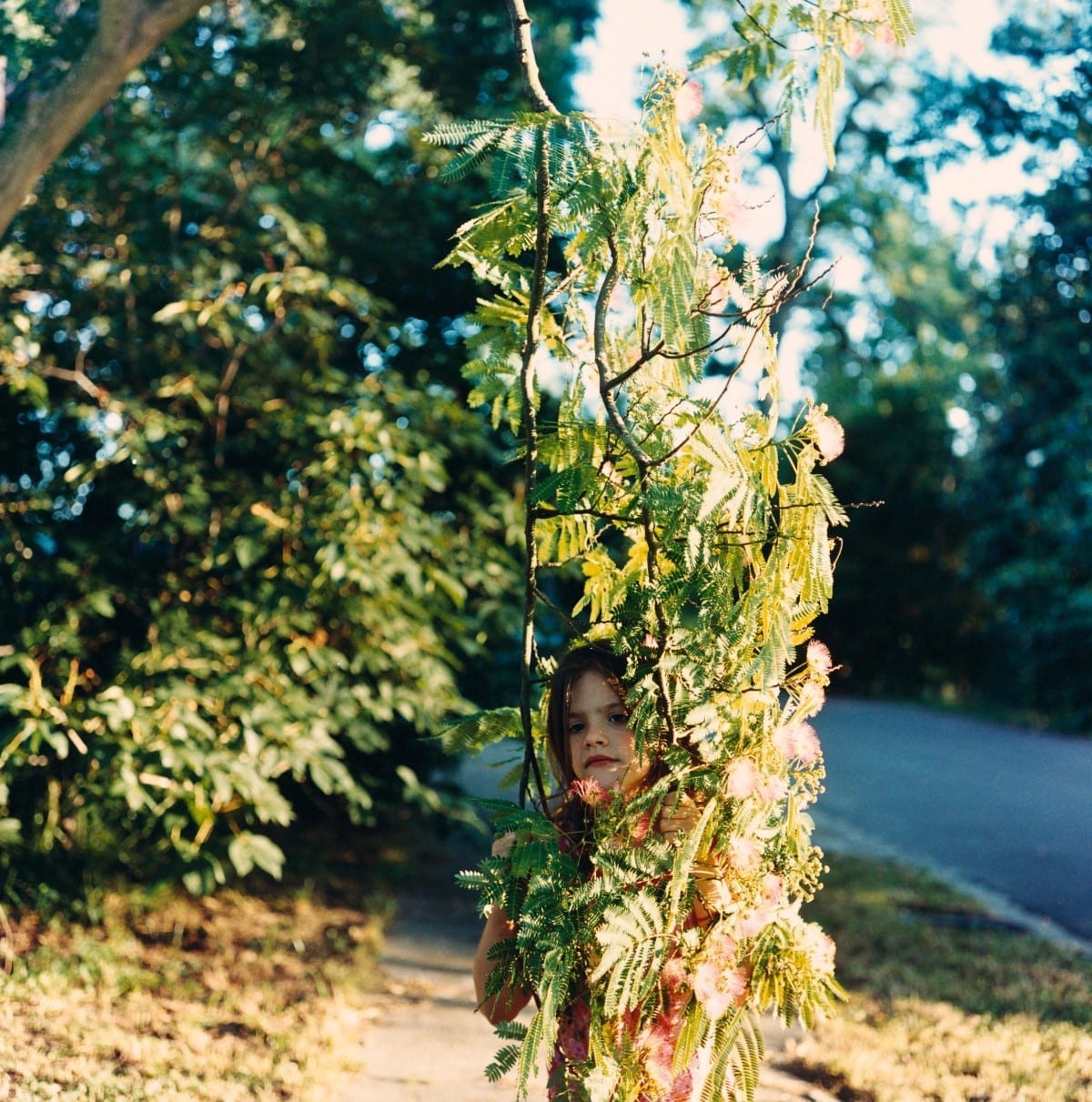 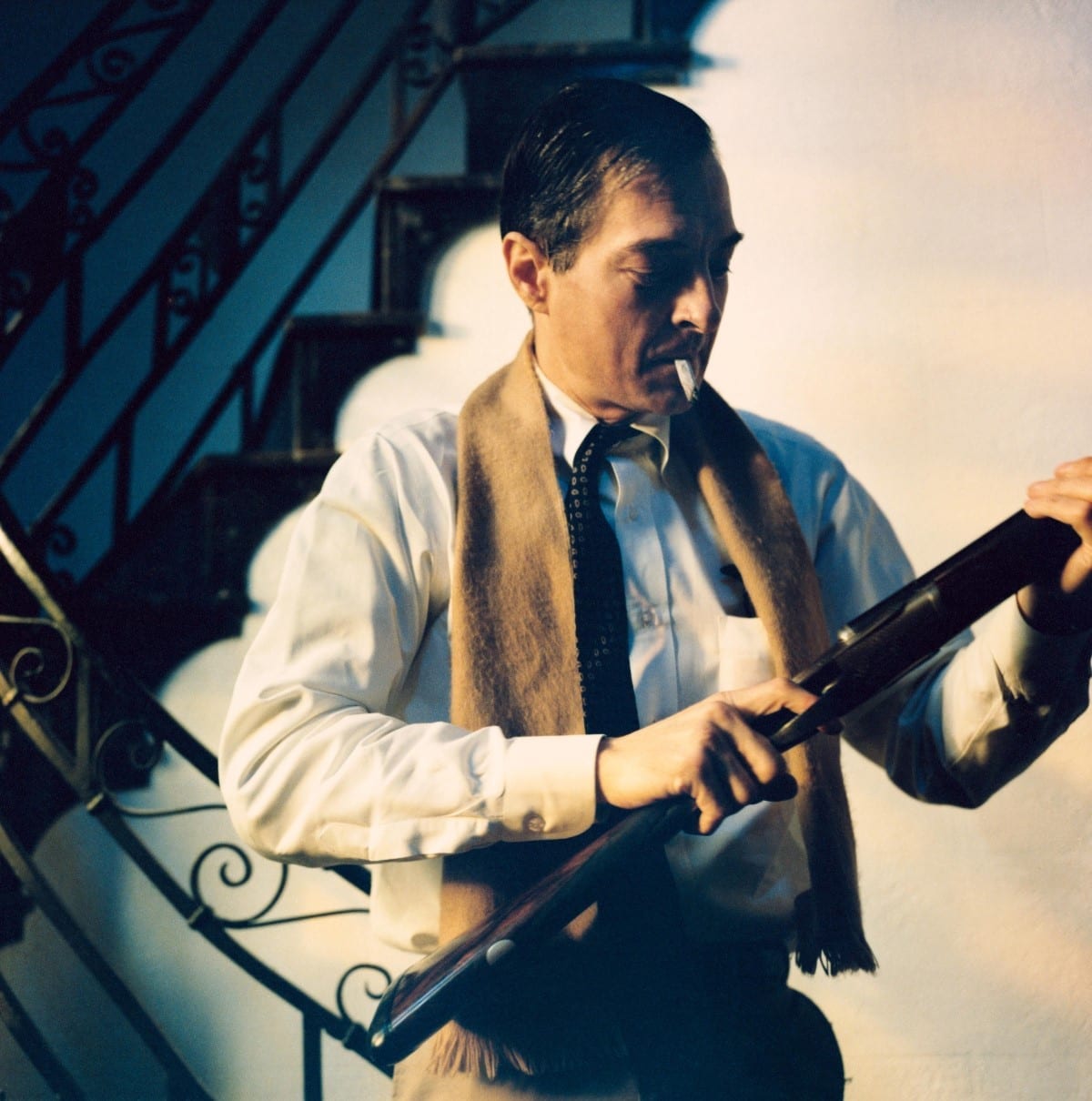 ”… the faces of her loved ones are dappled in a beautiful golden glow and thrown into sharp relief against a background of deep but warm shadows”.

Choosing to portray her partner, her children, her friends and acquaintances is a bold decision too. Many photographers focus on capturing their loved ones, but it is difficult to give such portraits a universal dimension so as to be interesting to a larger audience than the immediate circle of friends and family. Schuyler Clay’s imagery is slightly reminiscent of Sally Mann’s and Emmet Gowin’s bodies of work depicting their respective families, but Schuyler Clay’s portraits miss the edge that Mann and Gowin’s pictures clearly have. Her photographs are all too summery, too sun-kissed, too free from any kind of trouble, too void from any clouds on the horizon. This particular family history is too golden in its outlook, too manicured in its portrayal. As a result it is lacking any kind of real memories, any lessons to be learned, any insights to be gained, anything to be shared with the viewer. Adyn, the morning after is the only image in the book that hints at trouble brewing underneath the surface.

Which is not say that Mississippi History does not contain its share of beautiful portraits. As can be expected, the colours in many of them are deep, vibrant, and rich. Schuyler Clay looks at her subjects with a loving gaze. And she is at her absolute best when she catches the warm sunlight piercing through the window lighting her subjects. In such instances the faces of her loved ones are dappled in a beautiful golden glow and thrown into sharp relief against a background of deep but warm shadows.

Maude Schuyler Clay was born in Greenwood, Mississippi. She attended the University of Mississippi and then went to the Memphis Academy of Arts, during which time she became Eggleston’s assistant. After working in New York for a number of years as photographer and photo editor for magazines such as Esquire, Fortune and Vanity Fair, she returned to the Mississippi delta and settled in Sumner. Since then she has focused on portraying both the landscape and her family, resulting in publications such as Delta Land. Her work is part of the collections of MoMA, the Museum of Fine Arts in Houston and the National Museum of Women Arts.