Where the wooden steps had groaned under the weight of little feet as they charged down into the void of their childhood fears are the same steps which I know collect splinters in my socked feet.

This is the home as a necrophilic ambient environment. The spectres passing along the walls are seething in and out of cracks along the fine hairline sutures…towards the floor enveloping the surface of trash and toy alike… busily moving along corridors where laughter still hangs in a graceless solitude, where whispers of past joys from the days were much brighter before their collective execution. These somnobulent echoes, these lives and these loves have become trapped in quiet discomfort. If you could dissect the plaster, you would find pictures of these former inhabitants that have passed within the micro-layers of lead based paint. The carpet that smells of an upturned food dish from a two-year old; glee as she tipped it to the floor joyfully disobeying the adult world. This is the same carpet that still holds strands of hair and dried spittle.

The basement, once lit by so many single and solitary candles…where the wooden steps had groaned under the weight of little feet as they charged down into the void of their childhood fears, are the same steps which I now collect splinters in my socked feet. Here the sand, the earth, the damp…the fear contained in my own chest is as evident as the cobwebs trapped in my shoelaces waiting to be tied, splinters removed.

The ground floor; here there will be a passage of a greater multitude of ghosts. Friends of friends, the man with a tool belt, his posterior sieve shown from under the kitchen sink where he fiddled with a greasy pipe to unblock the food they did not eat from its soft bend. These ghosts, accumulated over time do not always register in the plaster and paint alone, but are sometimes found in the occasional greasy thumbprint on the white porcelain from the womb of the heated and moist bathroom tile, which shows their former itinerant impressions. That same room where they relaxed in a vat of warm water… somehow ominous as if they should have just slipped their precious necks and nostrils under its surface long enough to escape the doldrums of life’s difficult moments. Nestled next to the throne of disemboweling armature, from where the food excess left in the kitchen pipe’s apportionment had fiddled through their soft passages, so close then to where their indecisive necklines had resided in Murat’s appraisal. 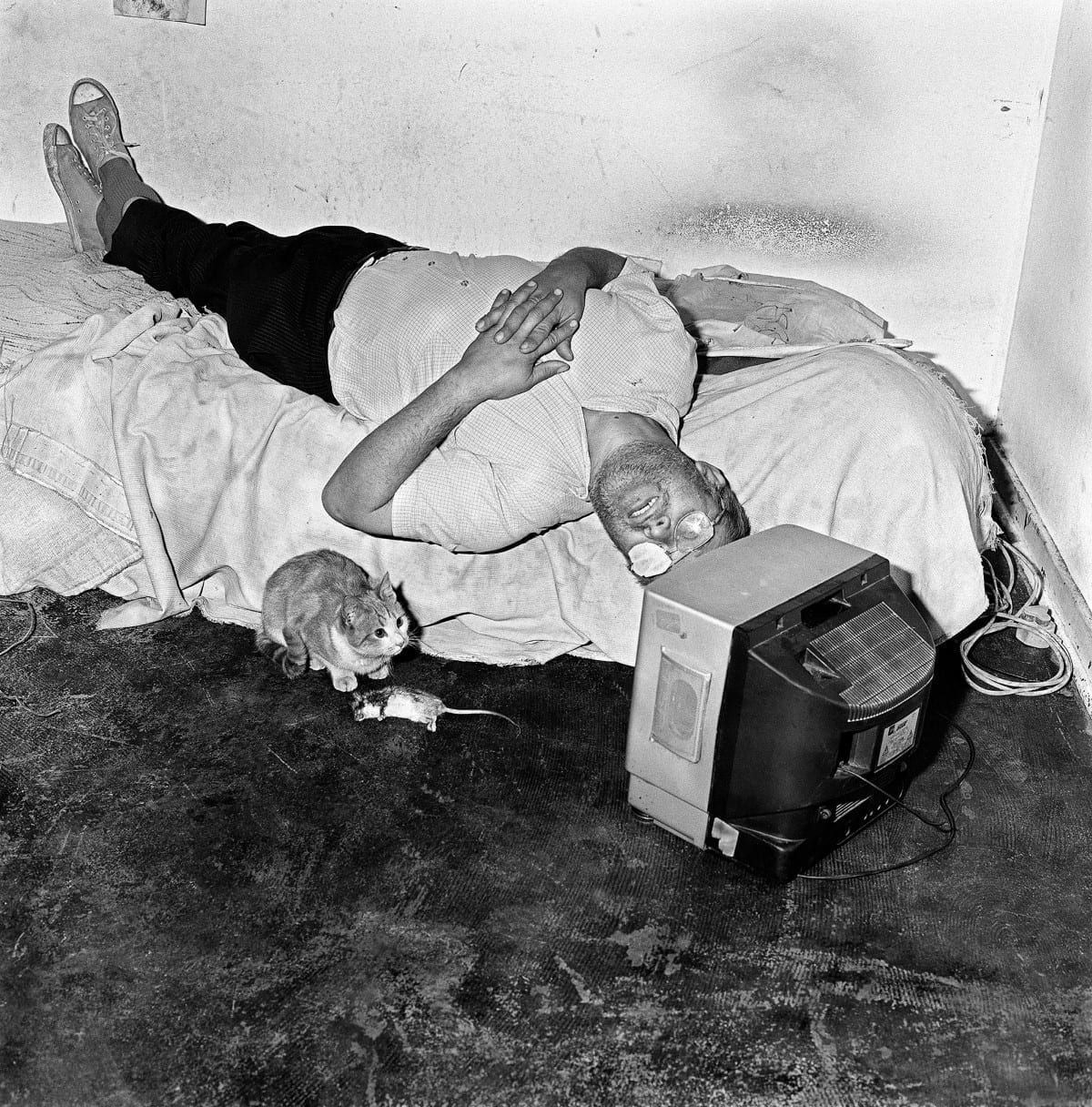 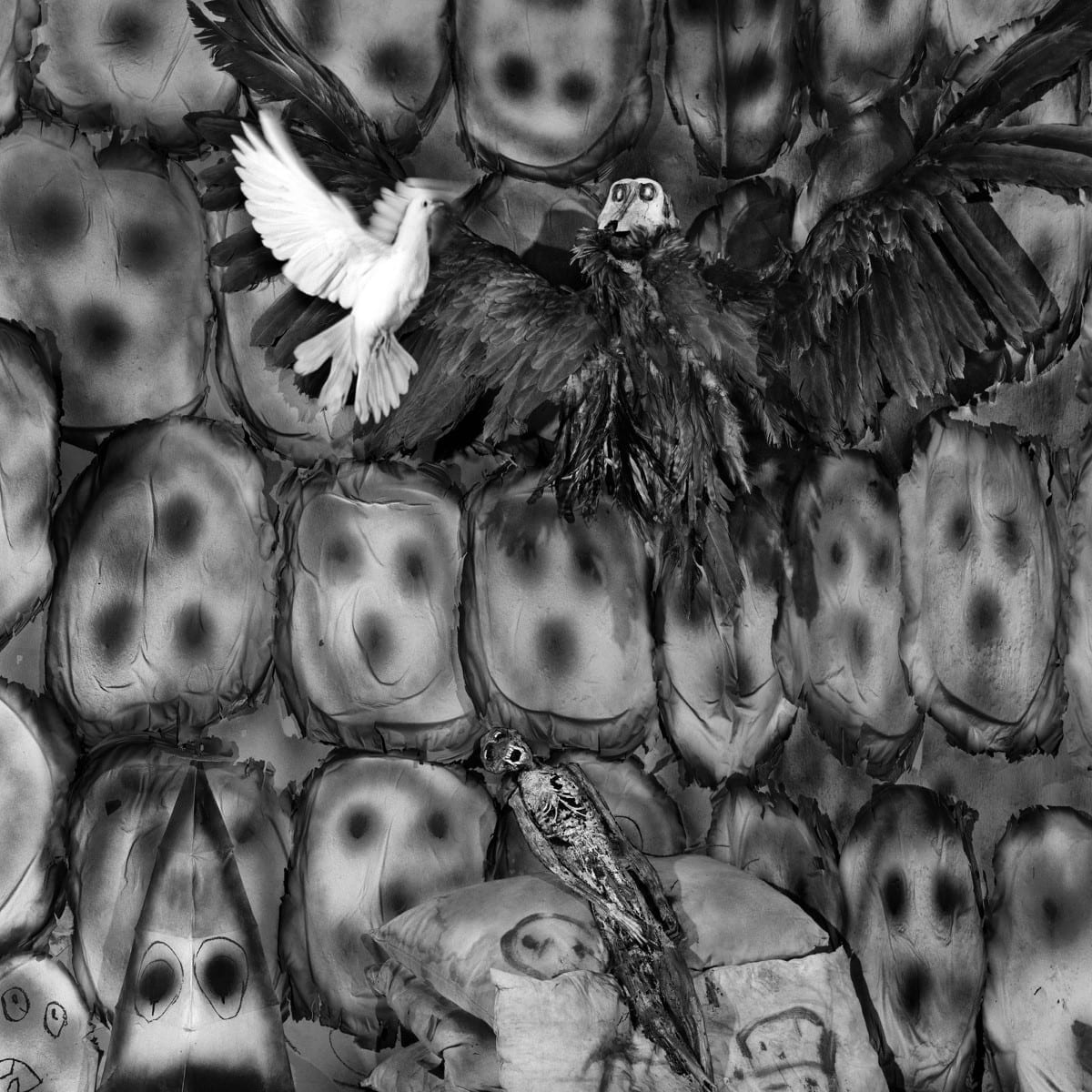 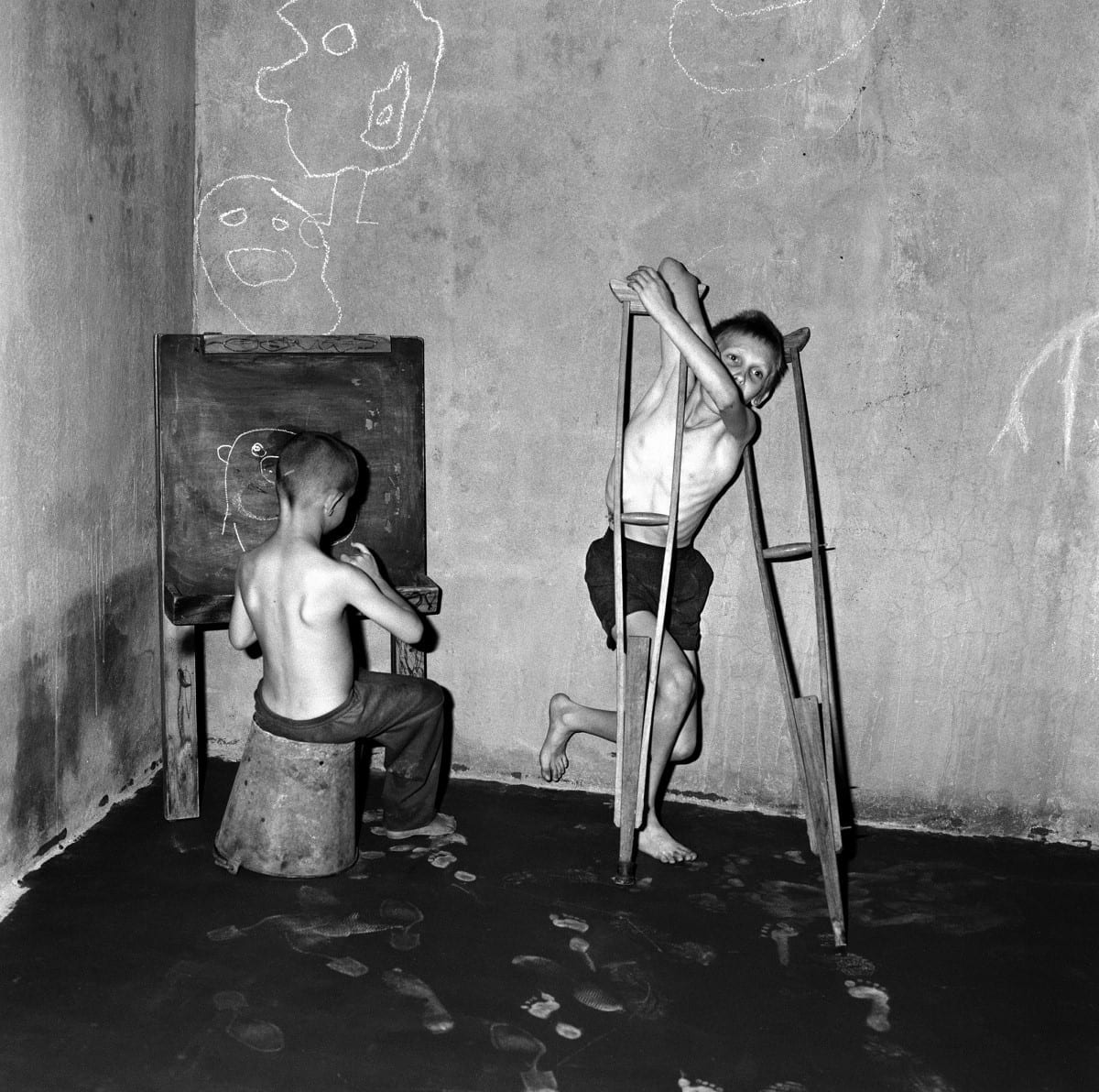 The first floor is where life is made and is where they would die aged on the same bed that they procreated in if they were so lucky.

The first floor is where life is made and is where they would die on the same bed that they procreated in if they were so lucky. This is where their single fifedom had played out in 10 square meter “rooms”, capsules of independent compliancy within  the larger enclosure of a home front. Their rooms, the very fertile enabler of youthful fear and imagination, the pleasure ground for their comeuppance and from the doors which were held 2 cm open; where they have seen their overgrown fathers forms grotesquely pin their mothers to the mattress under what looked so much like a struggle…a heaving struggle between gasps of ecstatic air… until they had learned that of what makes these gasps… the pleasures… the awkward postures, the straightened backs and the unnatural grunts of daddy’s motion are but cold empty tombs today. These investigations into the same adult world, given to their own playful attempts at the same routine in their own adult years… getting away with the adult sleepover…the gentle and giggling slip of their fingers and limbs into that of another before they had removed themselves down those steps decades later to eat with their aged parents at the kitchen table…creating their own reverberations in the plaster and wallpaper.

EXPLORE ALL ROGER BALLEN ON ASX

The attic, the cold storage for the disused and forgotten boxes of Christmas lights which sheltered  their childhood toys during the holidays are all nestled into the space in the top of the space in the larger space. The spectres here, though less in multitude, are greater in their significance. This is the ascendency of the home; the feeble tower. This is the space at the tip of the metaphoric blade, a catalyst for the same fears in the basement. Both the sub and the dom of the home offer fear, the compression of levels in between, the solace where the familiar breeds possibility and its opposite… contempt of the unknown. Yet, they had lived through the familiar space. There is the oblique dissonance of the attic and the basement pandering to their incompetent lives. These two spaces in the house pander to the reality of a psychological and metaphoric posturing, a charade for their human self, the in-between, and the absolute awkwardness of their decline. They had never actually equated their house with that of a full home, nor the house as a complete possibility for their human condition. The correlation of the consumate wear and tear, the flaking paint, the well-tread carpet with each edges no longer able to nestle into the wooden trim, now speaks volumes. Years pull the carpet from the wall and the threads of its complete unravelling lie as a stand-in for a un-synched timeline of their lives.

I may never go home. I may just wander endlessly……..

“The House Project” by Roger Ballen and Didi Bozzini with Oodee publisher is by far the best Roger Ballen book I have seen. It takes a hard turn to place Ballen’s cryptic environment into that of a house. His rooms no longer look like some uncomfortable scrawlings from the Caves at Lascaux. They have instead become complicit in their organization to promote this idea of home and their summation. The images are editied properly and contexualized with Bozzini’s scratching and ephemeral drawings, conditioning the work into that of the phantasmogoric theatre. Each floor is sub-divided with text to delineate this potential with grave success. The book, in particular the cover, is a perfect way to handle Ballen’s work. I have always found Ballen to be a character much in debt to the 90’s abject interest in the corporeal. I have also always felt his work was very indebted to a folkloric Joel-Peter Witkin and also Diane Arbus. The difference within this body of work is environment. All artists contemplate death, the body, and the potential of decline. They also allude to art historical themes within their staging. Witkin, most notably, uses this technique with unabated provocation to an excellent degree. Ballen has his own formulas…even if that is what they are… formulas. Though I point out the above, this tome rectifies a great amount of his work outside the context of what it means to voyeuristically shop his models and his environmental/art historical tableaux into the metaphor that he employs. Arbus in particular, was guilty of abuse with her models, which is something I could say about Ballen as well. I have never found her teratologies benevolent…though we do tend to mythologize her position because of her suicide, much like that of the over-mythologization and praise of Francesca Woodman or Sylvia Plath in the literary canon of sysyphus, the work was always cold and exploitative. I am positive that like Todd Hido’s “House Hunting”, this book and the supreme editing by Oodee enter into a dialogue a much more charged conceptualization of the home and are befitting of Ballen’s inquiry. When we bring ourselves into the idea of an interior world, the spectres that they potentially represent, we really start to peel the onion of our collective ideas of home… the best part of this… is that in its quotidian nature of shelter… it is relatable and for this… all that much more discomfiting. This is one of the more important books of 2015.