It is an anti-thesis to the speed and terminal velocity of our current pre-occupation with techno-humanism and its crass potential.

We are now in a post-post-post age. We are entering into the deep dark unknown of what will become our post-human future and with great and unnecessary aplomb, we will mistakenly celebrate this innocuous gift of progress enabling the lurid transversal of human life from it’s long desired continuum to the gaping maw of dissolve from which the incompetent notion of techno-evolution will be championed. Techno-ascendency, the machine if you will, the atom dissolved into a bio-genetic engineering mold sloughs towards the swing of capital’s axe and in doing, will see all life quantified by that of mathematic formula over that of flesh and that of bone.

Inept patter of “Transcendency” abides over the speeding juggernaut of collective decline. It is all so passive now. The world, at present, is incapable of its parasitic society and we sit and we argue over toupees, sitcoms, religion, and sometimes even the displacement of perhaps 100,000 migrants that we still believe are here as the result of just another war and not that of ecological gaia-cide. Here is where the spearhead of this destiny lies not in the hand of fate, but that of a blind inebriated man.

And soon, we will find the sahara-ization of “our” grand continents, the acidification of “our” greater oceans, and our own forecast of a pitiful and unnecessary famine will become reality and will grip the lands both low (if not under Atlantis’ new stranglehold) to that of the highest plateaus where forest fires will rage and crops will never mature to mouth. And yet, we will not retreat from the techno-destiny that was penned in steam and progress from just a few short centuries ago.

The Kindred of the Kibbo Kift , the brainchild of John Hargrave of England just less than a century ago, much like the FKK (Freikorperkultur) in Germany before the second great culling, sought a refuge in the land and bonded with it the very existence of the human race in its soil, waters, and air. Their movement was endeavored less than one hundred years ago when there was still a possibility where man, woman, and child gave homage to the very terrain under their feet before it was laden with cement. 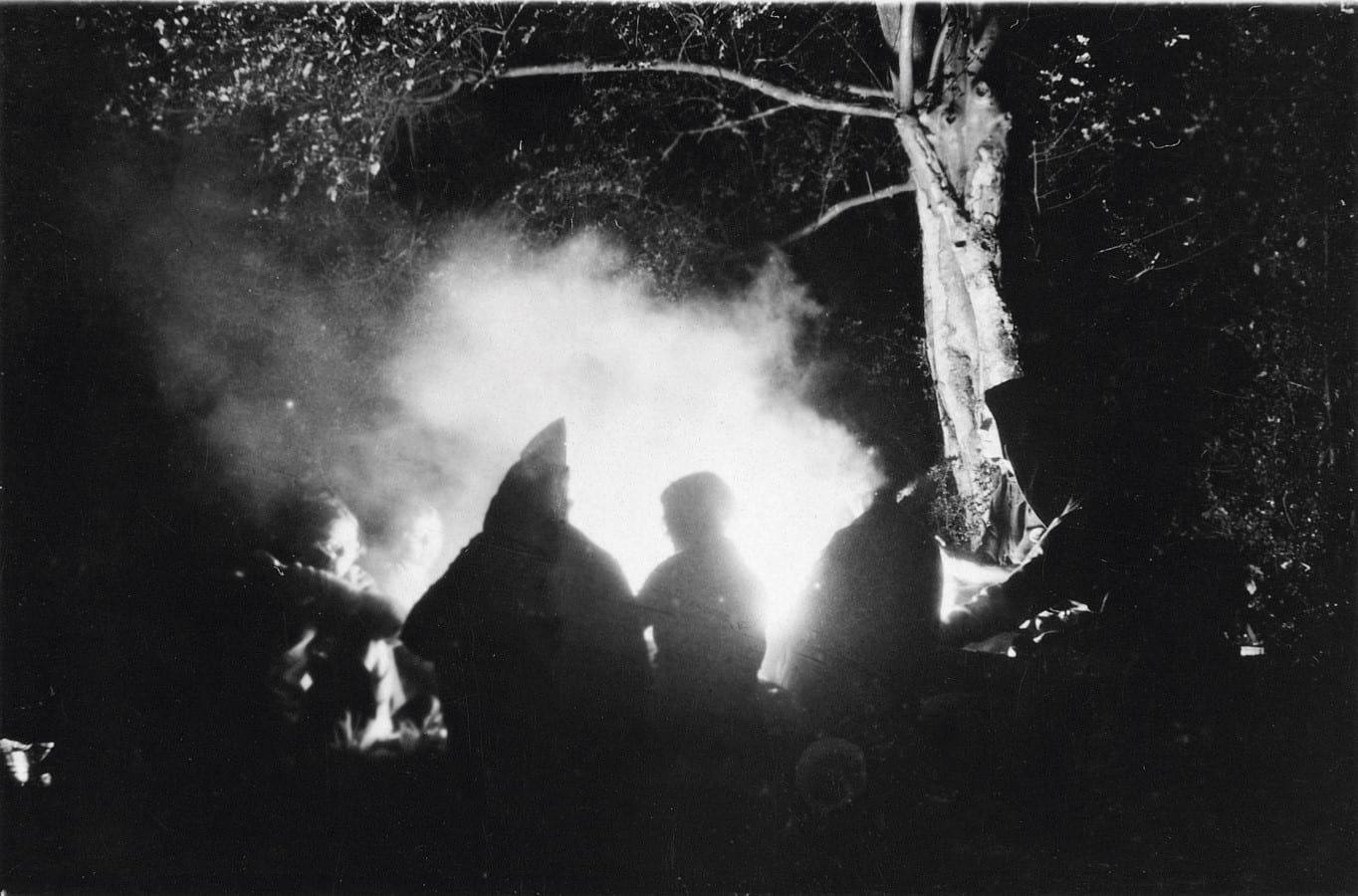 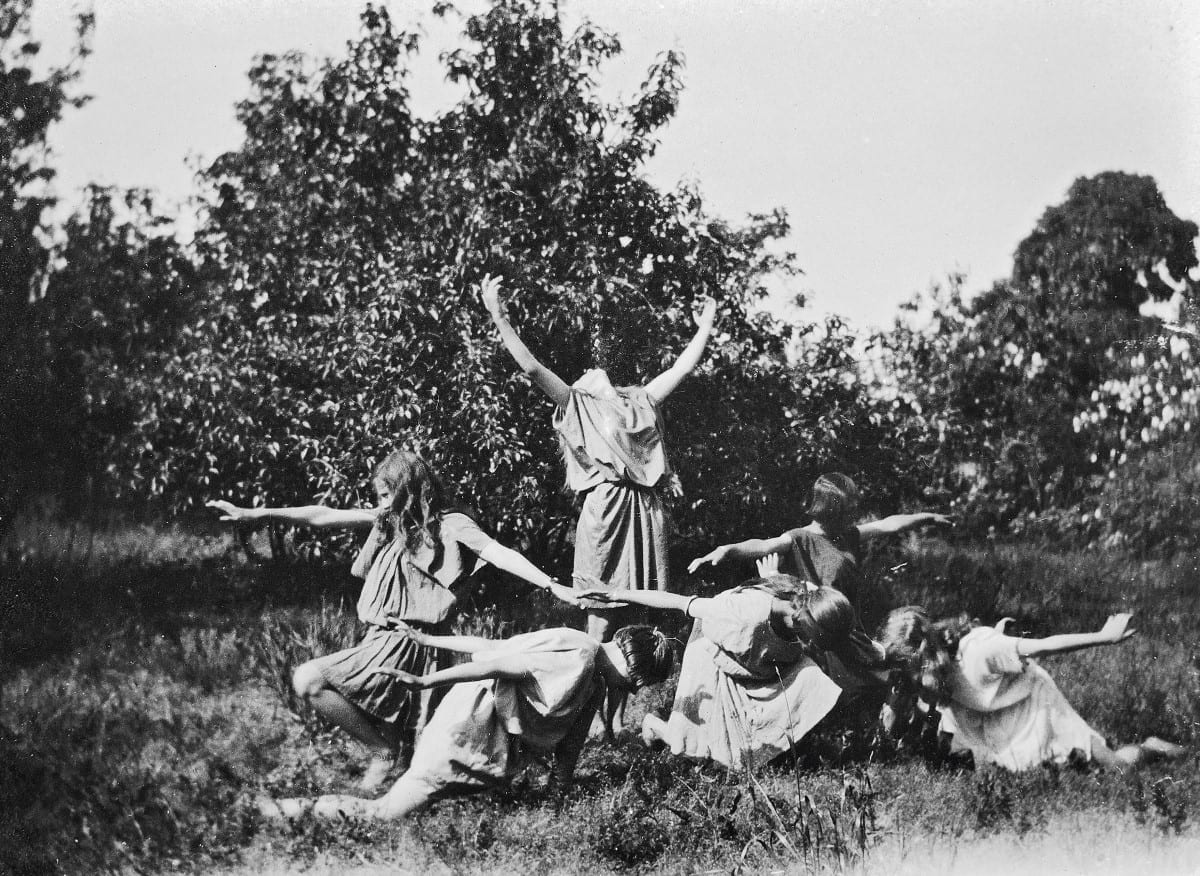 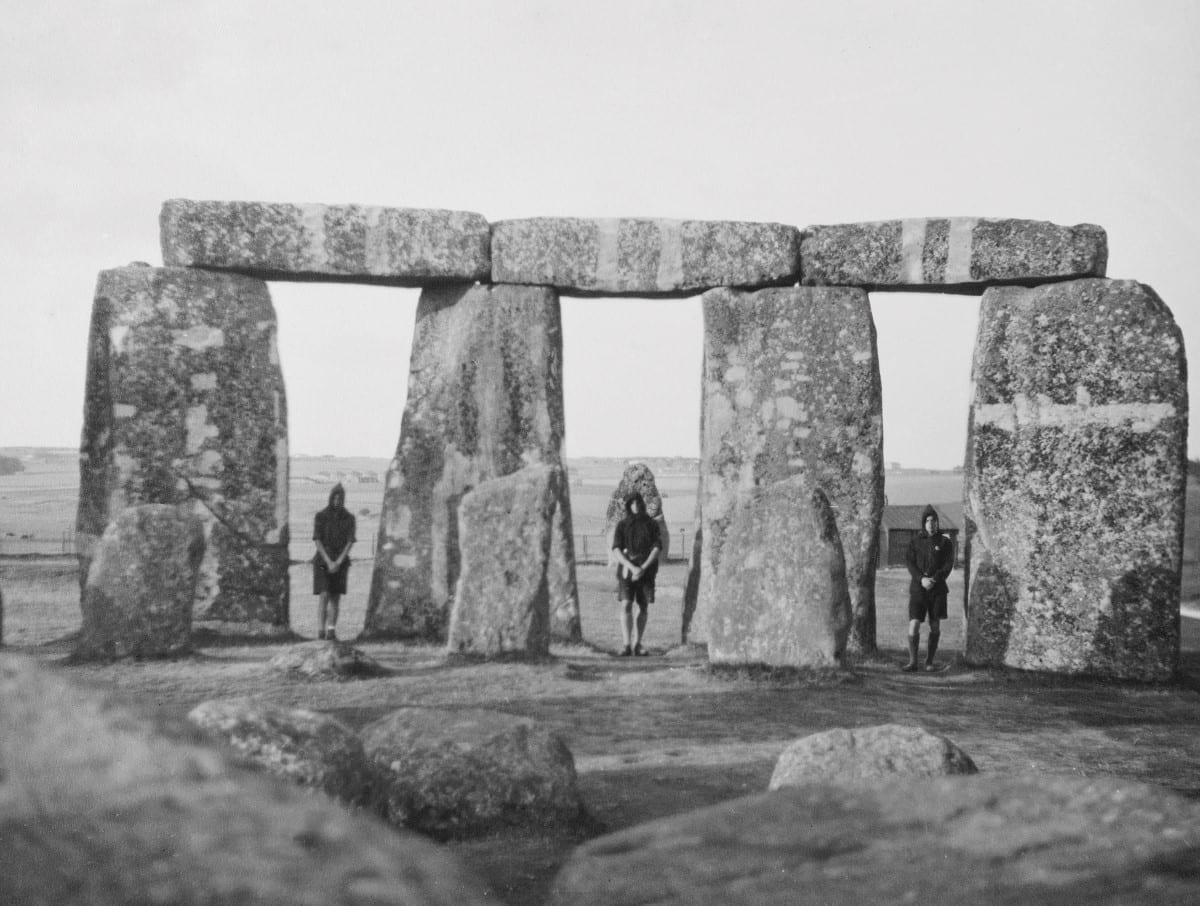 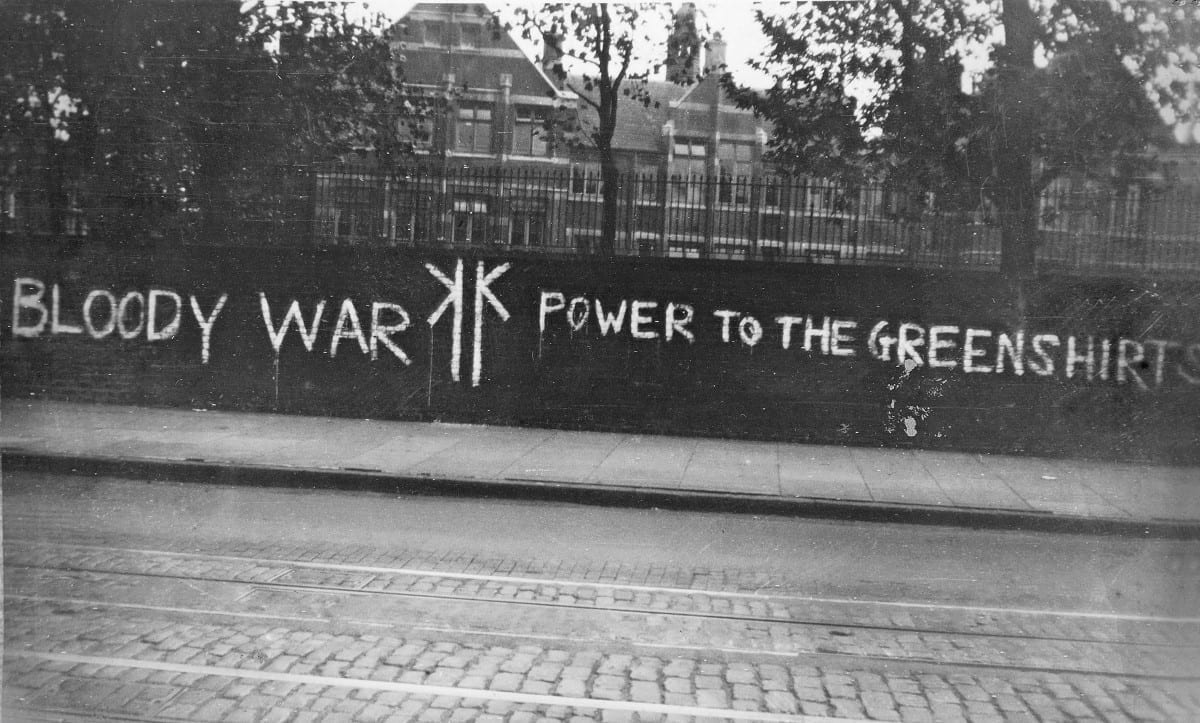 …to that of the highest plateaus where forest fires will rage and crops will never mature to mouth.

The invention of this cement and the plastic rubber soles of the shoes that distance the collective body from it and the soil beneath, has disconnected our human capacity for the returnal. The returnal and the desire to understand nature, what it provides, and our place within it is now an abbreviated eternity portioned into a locked groove in which, by process of the very products we have sought as “progress” or “comfort”, have  distanced  us from the land that has provided for millennia to our species. This contemporary unnatural state, in which the Kindred of the Kibbo Kift had sought to avoid, was a way for the Kindred to reconcile industry and technology’s effect on humankind with that of a return to the land. The urbanization of the world and the concrete secretions that had run amok over greenlands, meadows, and minds alike were avoided in favor of paying homage to the essence of nature. They had sought to sojourn through the natural lands of England in almost in a pagan tribal movement where the land was represented as that of still being greater than man and the horizons broken by our tumultuous assault of the cosmos had yet to have been witnessed.

The Kindred of the Kibbo Kift, published by Donlon books, with an exceptional essay by Annebella Pollen does much more to summarize the events, circumstances, and politics than I could in a short book review. There are certain occult and pagan elements within the group’s incredible tapestries, artifacts, and general outlook that one needs to explore for one’s self. It was a lifestyle to say the least and it radiated past the unnecessary notions of industrial progress for that of inner and group progress. The beautiful design, the intense essay, and the general notion that things were not always the way they are now is implicit. It is an anti-thesis to the speed and terminal velocity of our current pre-occupation with techno-humanism and its crass potential. At this humanisms’ end is only another attempt to worship another idol we cannot see, smell, walk through, or tacitly engage with spiritually. Highly recommended.

The Kindred of the Kibbo Kift