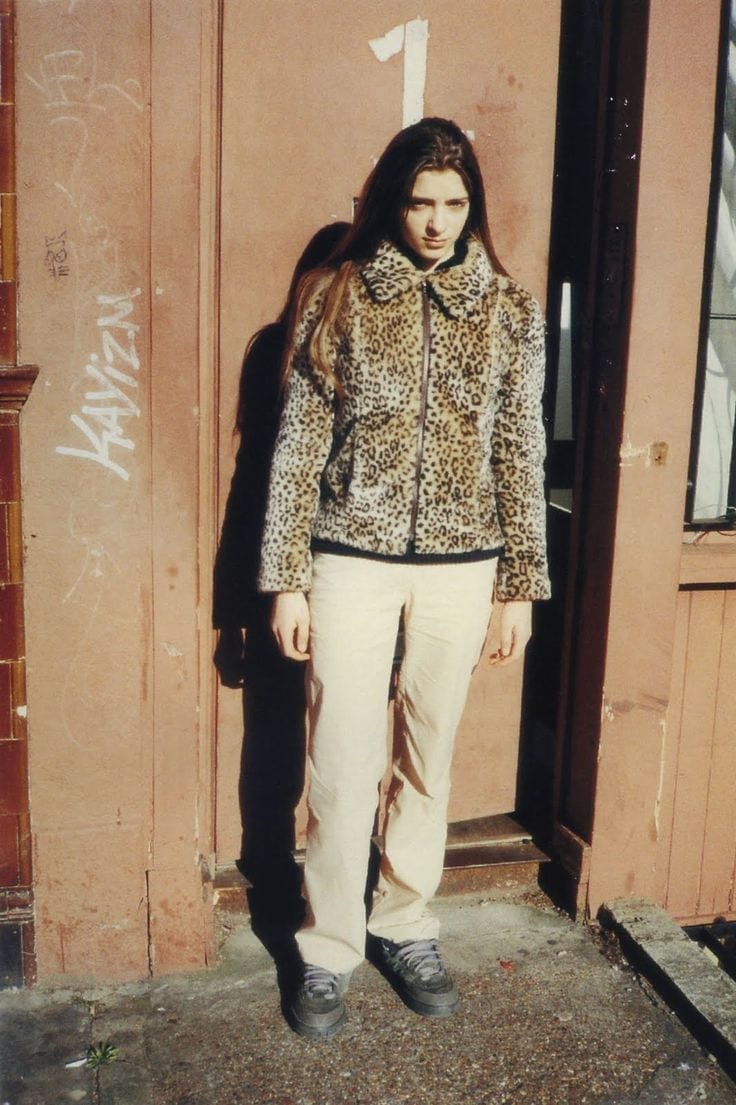 Excerpt from an interview with the Tate, 2008

Juergen Teller: It’s a project I’ve done in 1999 back over a period of a year, and it is girls who were coming knocking at my door, which is basically, they are showing their portfolio, and giving me their set card, and it sort of started when I became successful as a fashion photographer, the model agencies called me up and said, ‘Oh, we’ve got that great girl in town from Oklahoma, and she’s got fantastic… da, da, da, da, da… and she’s here for three days, and I’ve got to see her’. And I was not really that interested. So they kind of more and more called up, and I’m thinking, why, this is kind of really weird, you know, why… This was all kind of getting a bit out of hand.

And then I thought, well hang on a minute, I’m just going to turn the whole thing upside down, and instead of me going to New York doing this doodly-do over there, I’m just going to stay in my studio and called them, all these model agencies, up, and said, ‘Don’t just send me the girls who you think I like. Just send me everyone’. I kind of wanted to do this sort of democratic, and I didn’t want to just do, to photograph the girls I liked. You know, I kind of wanted – and that sort of taught me to really kind of concentrate and photograph everyone in the best possible way I could. I did give them directions, but then I also didn’t. You know, I kind of just said, because I needed the time, you know, like whether it was five minutes or twenty minutes, or even half an hour it took for each girl, and I kind of needed that time to kind of listen to them, and look at them, and to be able to know what I’m going to do with them. And so I kind of just said, well, can you just lean against that side of the door, or can you just step out. And then within that, I let them do whatever they wanted. 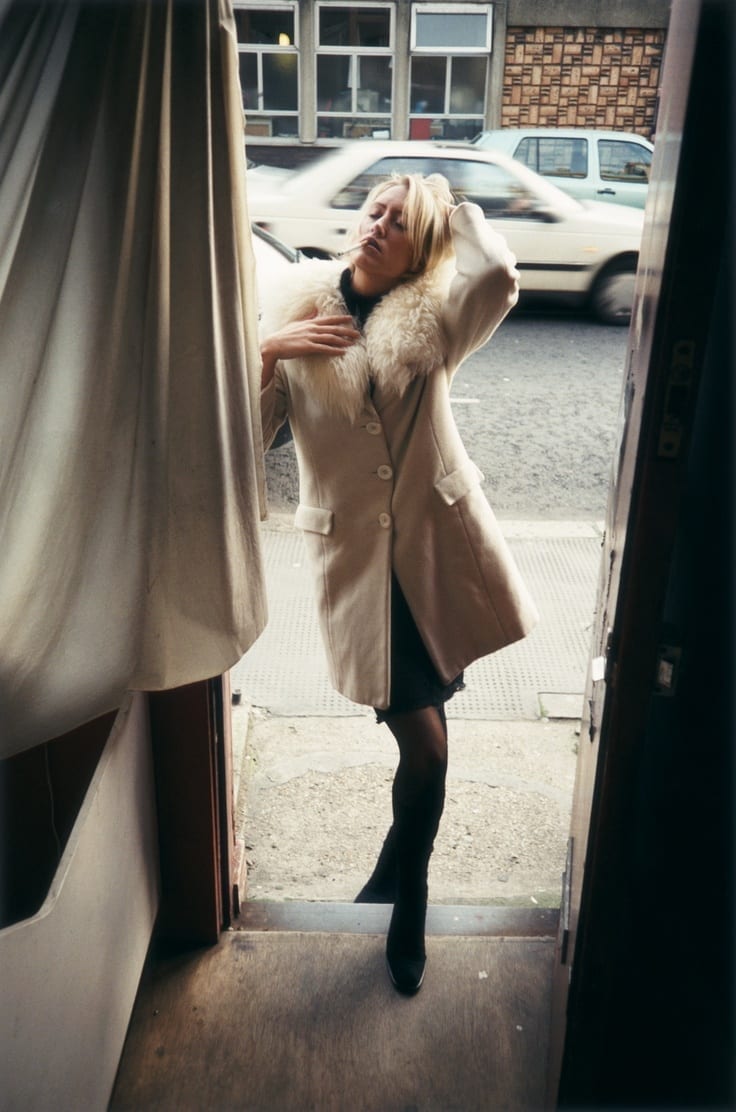 “But I mean, this is their choice, what they are doing.”

For me it was important to kind of make – to do these pictures – within the framework of the door, when they are coming to me, either the step in the pavement, or there, or step into my studio. So it’s like there’s radials of whatever it was. A lot of them appreciated what I was doing, you know. Some of them knew what the whole – they understood what the whole concept is, and what they are doing, and they didn’t like to kind of – this sort of thing of Go-sees, what they are doing, and they do what the agency is telling them. For me I realised, in a way, within that period, ninety-eight/ninety-nine, kind of stepping back from fashion, realised what kind of a sense of power you have as a man, and what sense of power you have as a photographer. So that’s why I didn’t photograph them straight ahead. You know, I kind of tried to be – or needed to be, or wanted to be – nice to them before it, you know. 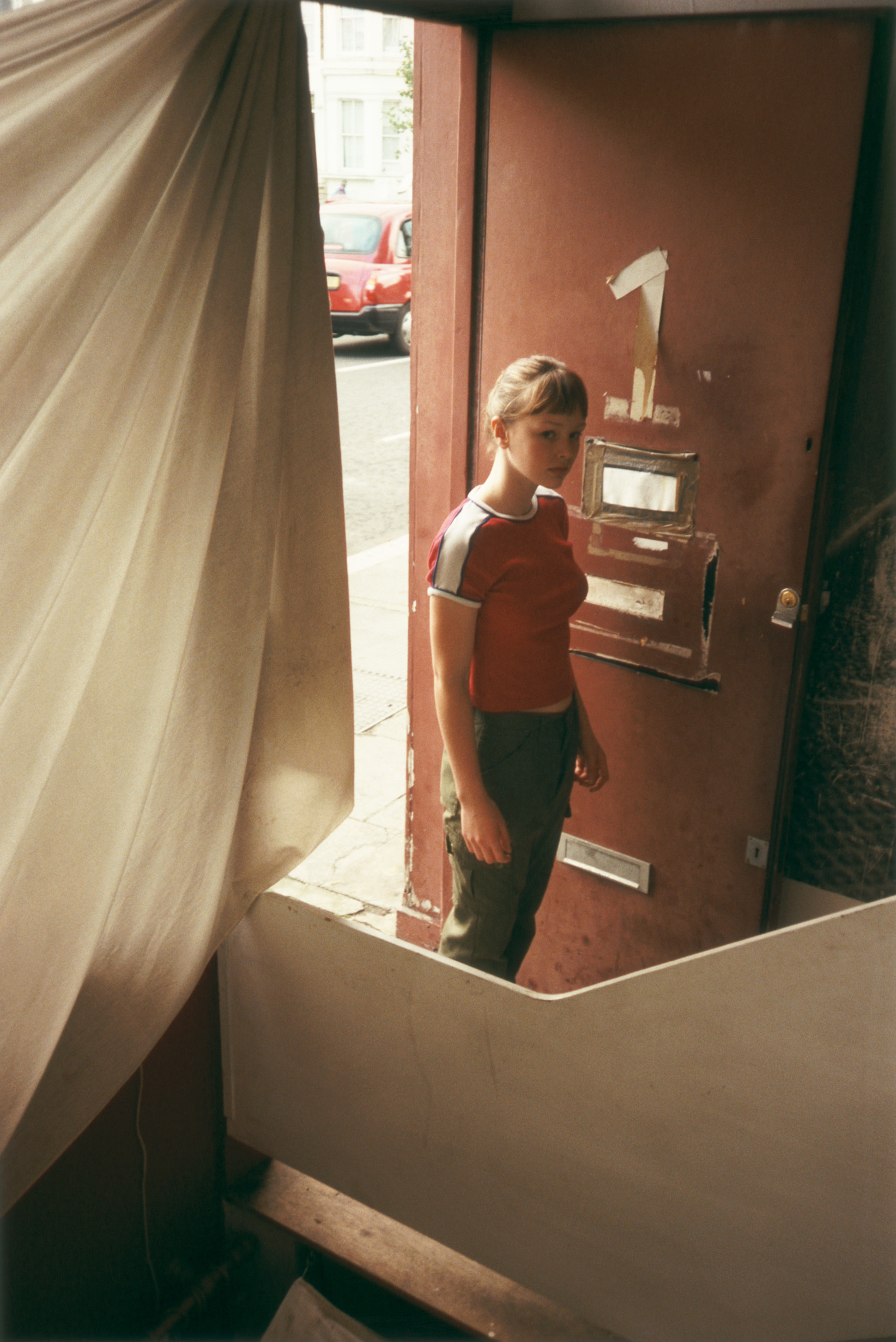 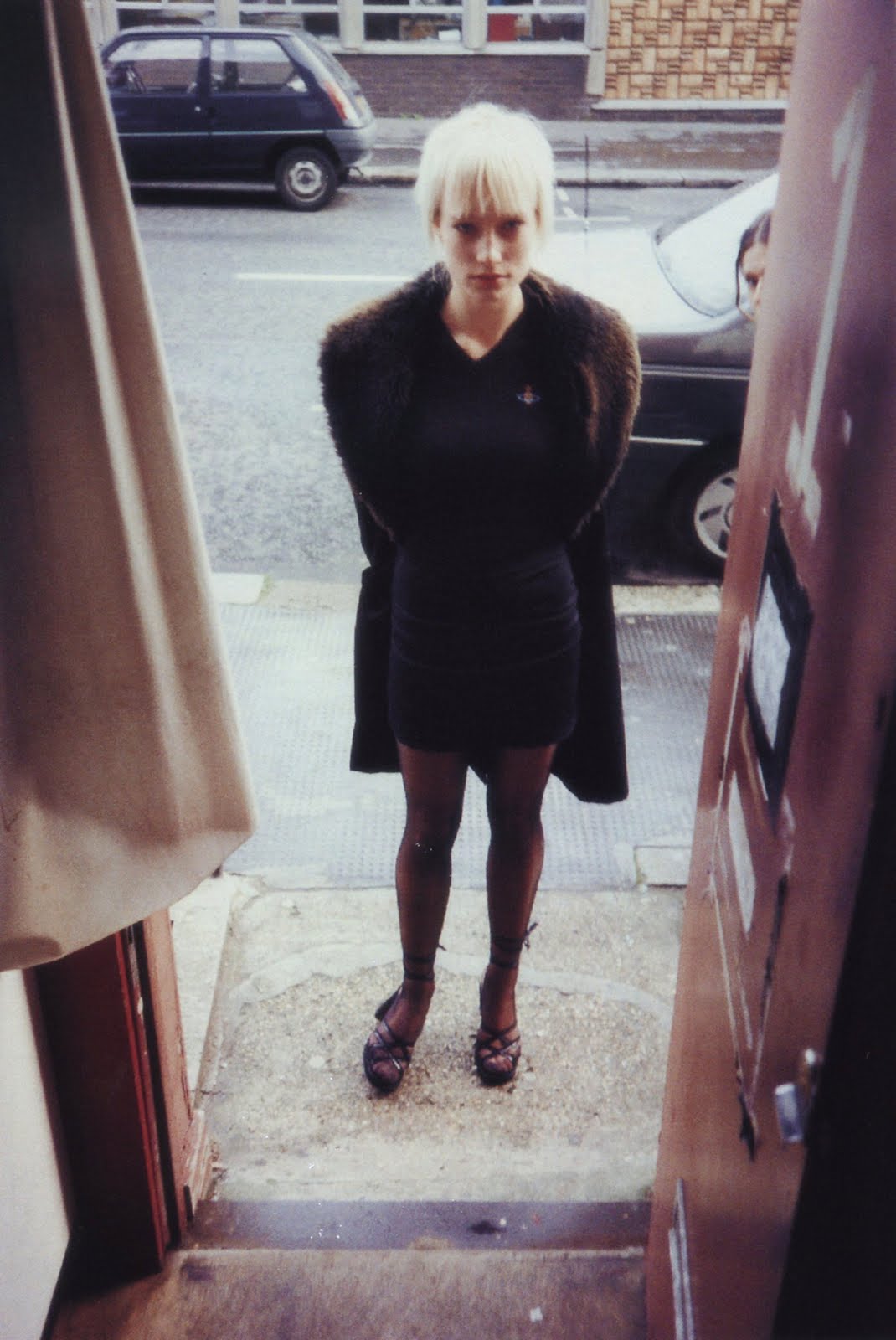 But I mean, this is their choice, what they are doing. But sometimes you know, I could see like round the corner, because I was on the first floor, or whatever, I could see round the corner, they are kind of taking off their trainers and putting on their high heels and then coming along and then trying to kind of sell themselves, you know. Yeah people always say, can I photograph you? Or film you? When you are working – right? And it’s boring. You know, I’m just standing there, talking to somebody, and I’m perhaps taking a photograph. I mean – so that’s kind of boring to look at! We could play ping pong.

Tate: Yeah. [laugh in the background] That would be great. Have you got a ping pong table?