“In No Photos, he proposes many of the same possibilities, but also calls into question the idea of an allegory of the invisible.” 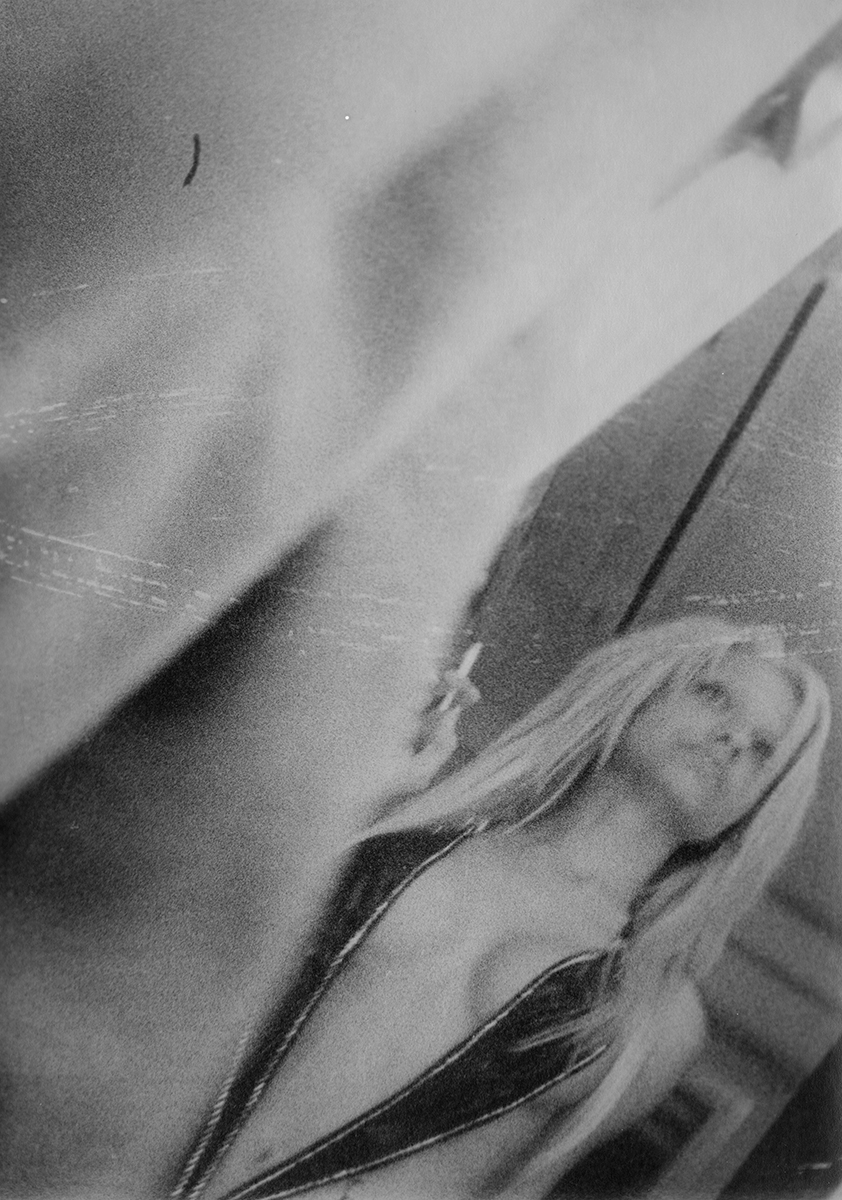 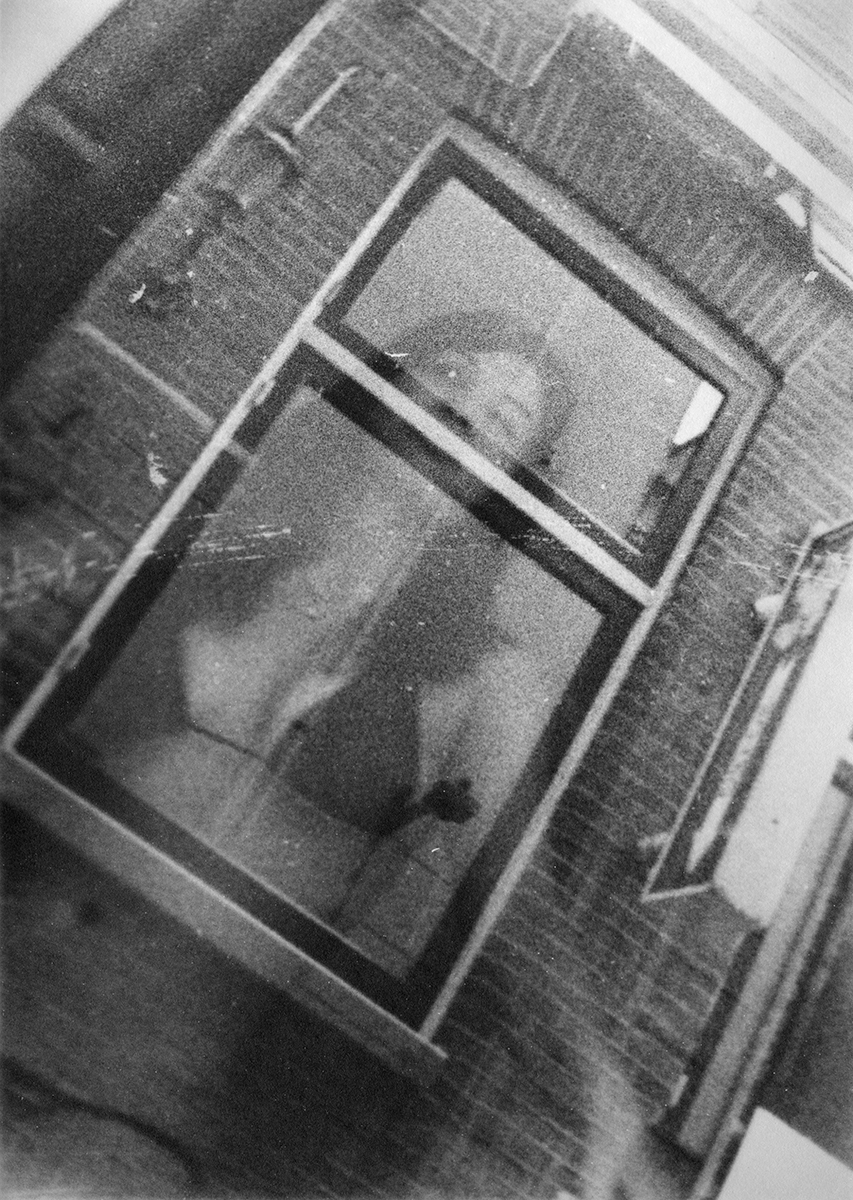 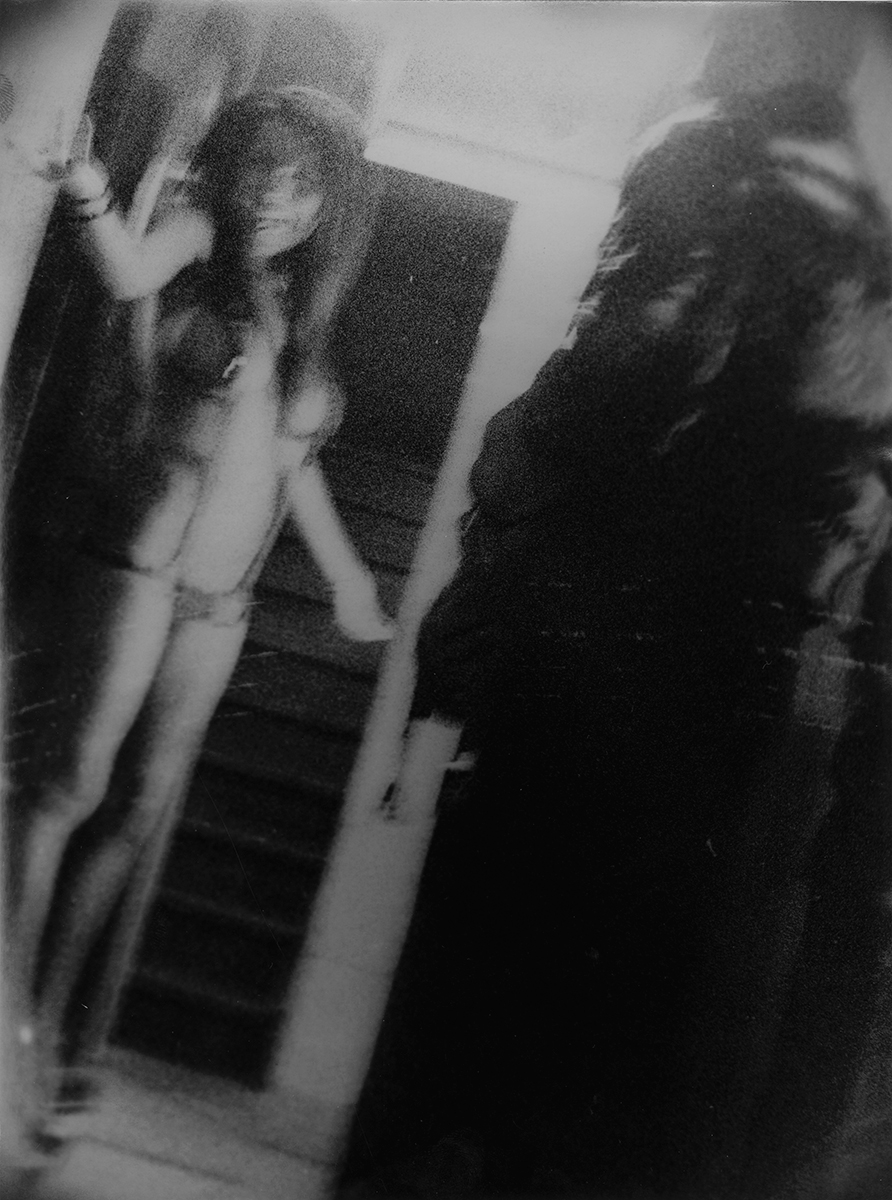 Simulation event horizon And u cant be crude without a metaphor can u?I used to do this for the high now I do it for the comedown A little blister on wha whatevvver little “soul” u told yourself u sti stilllll had

Go taaa tak take that to your spii spittttt spirrr spiritual spu spu sperrrrm bank
Cash it and get get yourself buried.

Tiane Doan Na Champassak is a machine. He works incredibly hard and is one of the busiest publishers of his work out there. The majority of his books deal with the body, sex, and the industry and economy that surround it. In No Photos, he proposes many of the same possibilities, but also calls into question the idea of an allegory of the invisible. “No Photos”, likely reconciles the idea that the bodies he proposes (Amsterdam Sex workers) are not to be photographed from the windows from which they perch. That being said, my own allegory above is related to a black room in a club. A room to the side where all sexual possibility is likely, No Photos portends to call into question its own blackness. The images of the women are printed very darkly as to speak in metaphor about what it means to have no photos, but also how these bodies are observed under the economy of sexual experience and viewership. I doubt Tiane is politicizing the topic, but he is calling into question how a sex worker is viewed, or more abstractly, experienced from a street level and to that of how we experience these bodies on relational visual terms; images of sex. If I am generous, I would distance myself from the idea of these being only women simply due to Amsterdam itself and the gender available to photograph. Knowing Tiane’s oeuvre quite well- his work with transgender, etc…I am feeling generous. It is not that a photographer or a reviewer must equate all things to pacify a liberal crowd. That is to say, it is not necessary for the artist to next photograph male prostitutes so as not to be understood as misogynist, but doubtless, if one isn’t familiar with his work or him as a person, could easily work themselves up over. The book is an investigation into the “opposing optical”, the use of obscuration and representation. It is up to the viewer to ascribe what these potentials are. As with all of his books, it is recommended strongly on the basis of rumination of these potentials themselves.