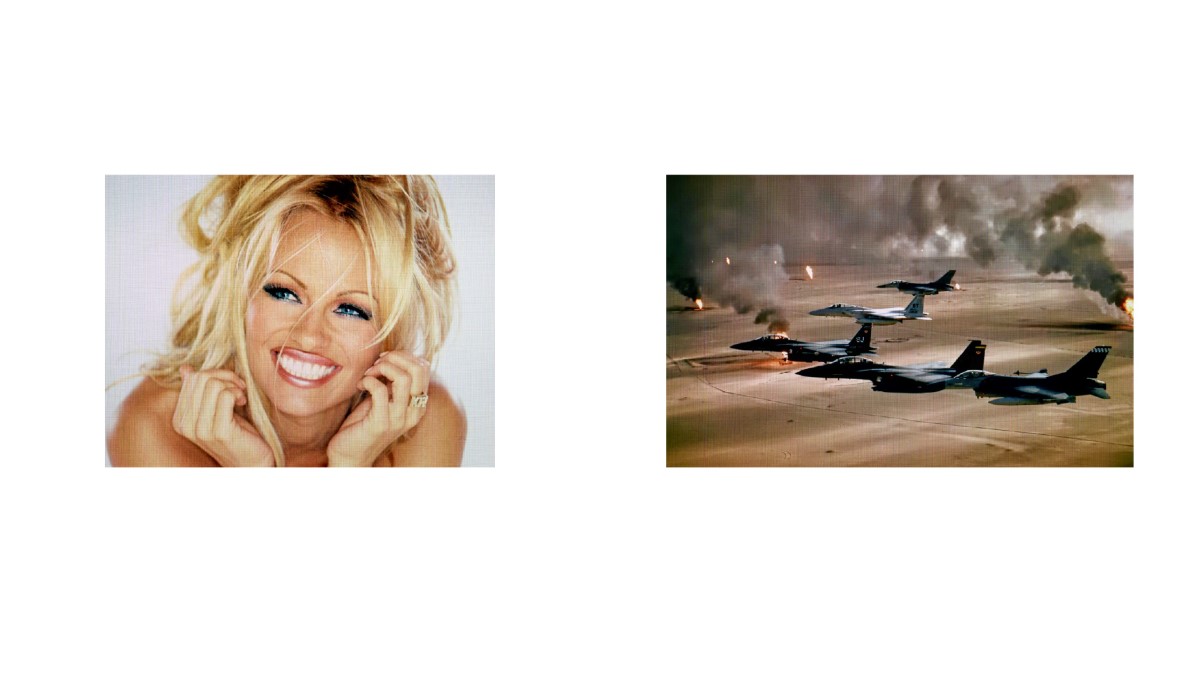 All of the images have been collated from the Internet and are displayed spread by spread. Sex death, sex death, sex death, sex death…I’m waiting to have my hands chopped off before I reach for my belt to loosen my anxieties into a tissue to be thrown away with all the other tissues; too lazy to shower and rub one out. Were covered in a gooey fucking mess, the measure of our worth left crumbling and flaking in bio-degradable and environmentally safe perfumed tissue. This is probably the best metaphor for a war strewn and capital hegemony that we obliquely function under. 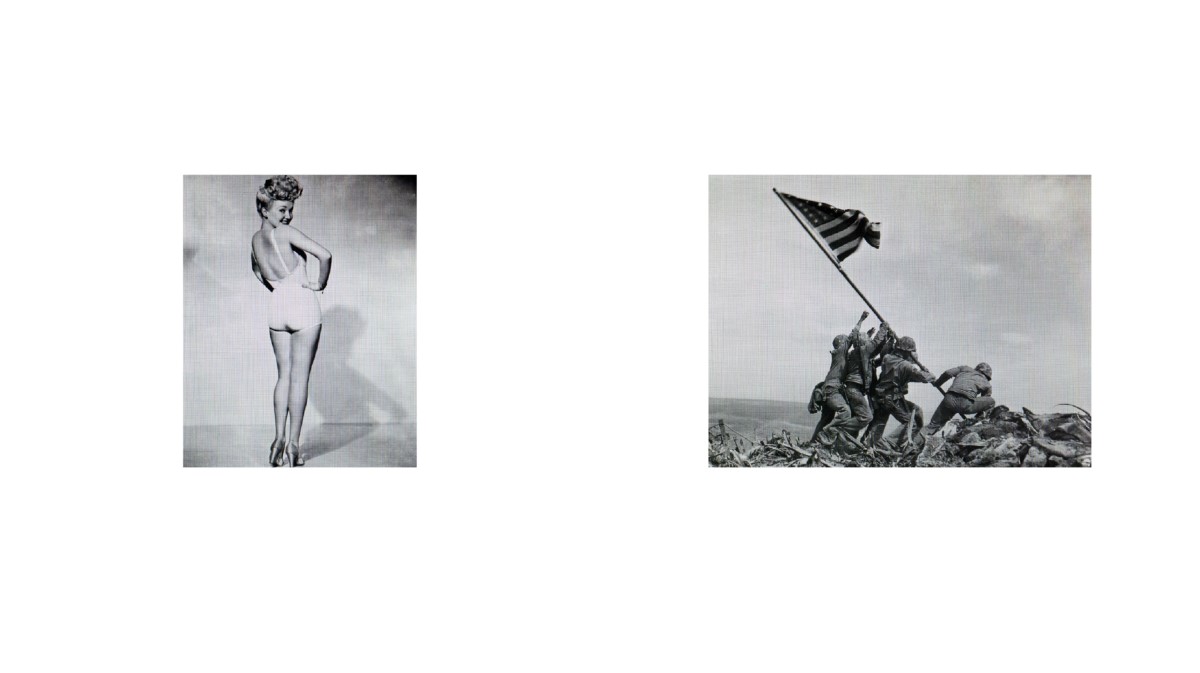 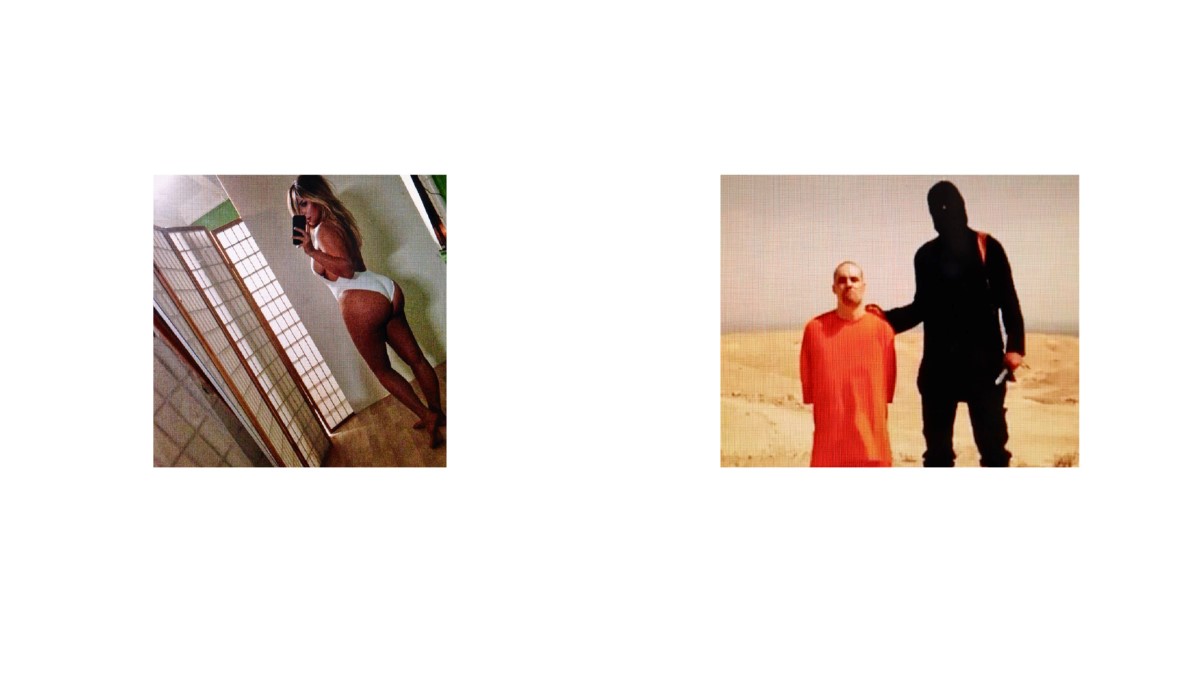 ” Were covered in a gooey fucking mess, the measure of our worth left crumbling and flaking in bio-degradable and environmentally safe perfumed tissue”.

Did you ever notice that (G)od and (I)nternet always need (capital)ization? Troy: …the great mirage of the gift. The gift that gives, takes, and my cock is like a hand grenade only exploding into that tissue from my seat in front of the screen; the same screen where I watch people flee from another war-torn economy. Children drowning in seas that Homer gleefully referenced from the belly of a wooden gift; its innards spilling with the conquerors of those receiving the present….the present…