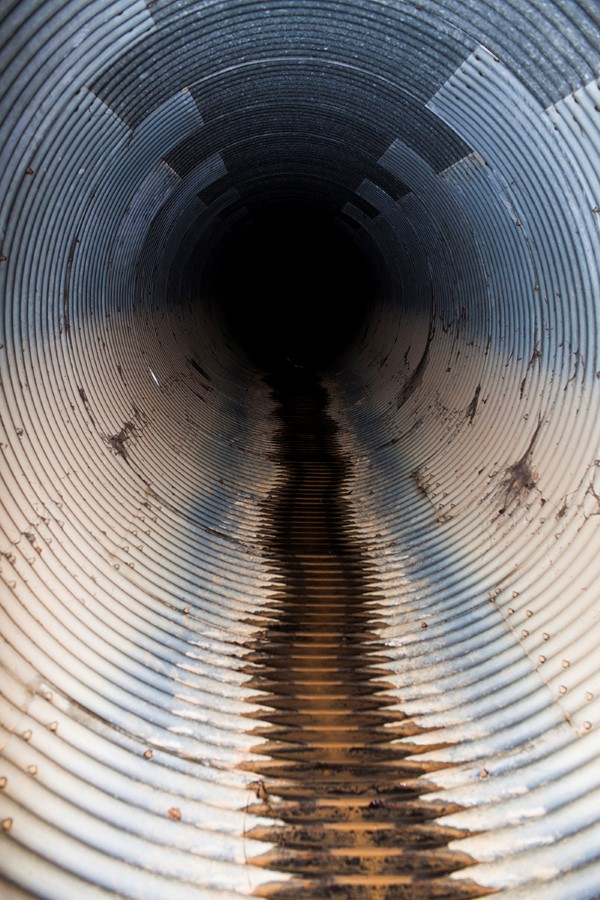 ”My hovel, the rat hole warren three streets wide and six feet deep in uncertainty entertains nothing but awkward tunnels and spaces along the roads-elaborate gutters for which bodies should be left.”.

From the side of the highway, it looks expansive. There are little dots on my horizon that lazily melt into some sort of mirage. I can faintly make out the scant apparition of buildings, smokestacks, and telephone wires. The sun beats down and dry grit from the billowing sand sticks between my teeth.

There is some narrative that I was supposed to remember from days I tendered now as lost. I’m now a grown man trying to recall a nurturing closeness before leaving. It’s an excavation of sorts. I drive onwards towards some distant citadel of my interior infantile memories. This is the place in which I was shat into the world. My ensuing years were covered in a scarlet haze of angst and dismembered thoughts of what my origins had enforced onto my character. Place of bad luck, bad food, and bad times. What shall we name him papa?

The great towns and “real” citadels that history has chosen to embellish had risen from amber sands into towers of cacophony if the books are correct. This little wayward town of my birth and its peoples boast none of these grandiose metaphors consummated with their own destruction. My hovel, the rat hole warren three streets wide and six feet deep in uncertainty entertains nothing but awkward tunnels and spaces along the roads-elaborate gutters for which bodies should be left. Like every small town that builds its own gothic and alienating history, mine is no different. I drive the car onto the main thoroughfare, park, and stand in front on the clinic where I began. It is closed. I can no longer recognize the signs that have been painted over the clinics original fitting. It’s an observation of erasure and discontent. My records will not be here and I am peace with this. 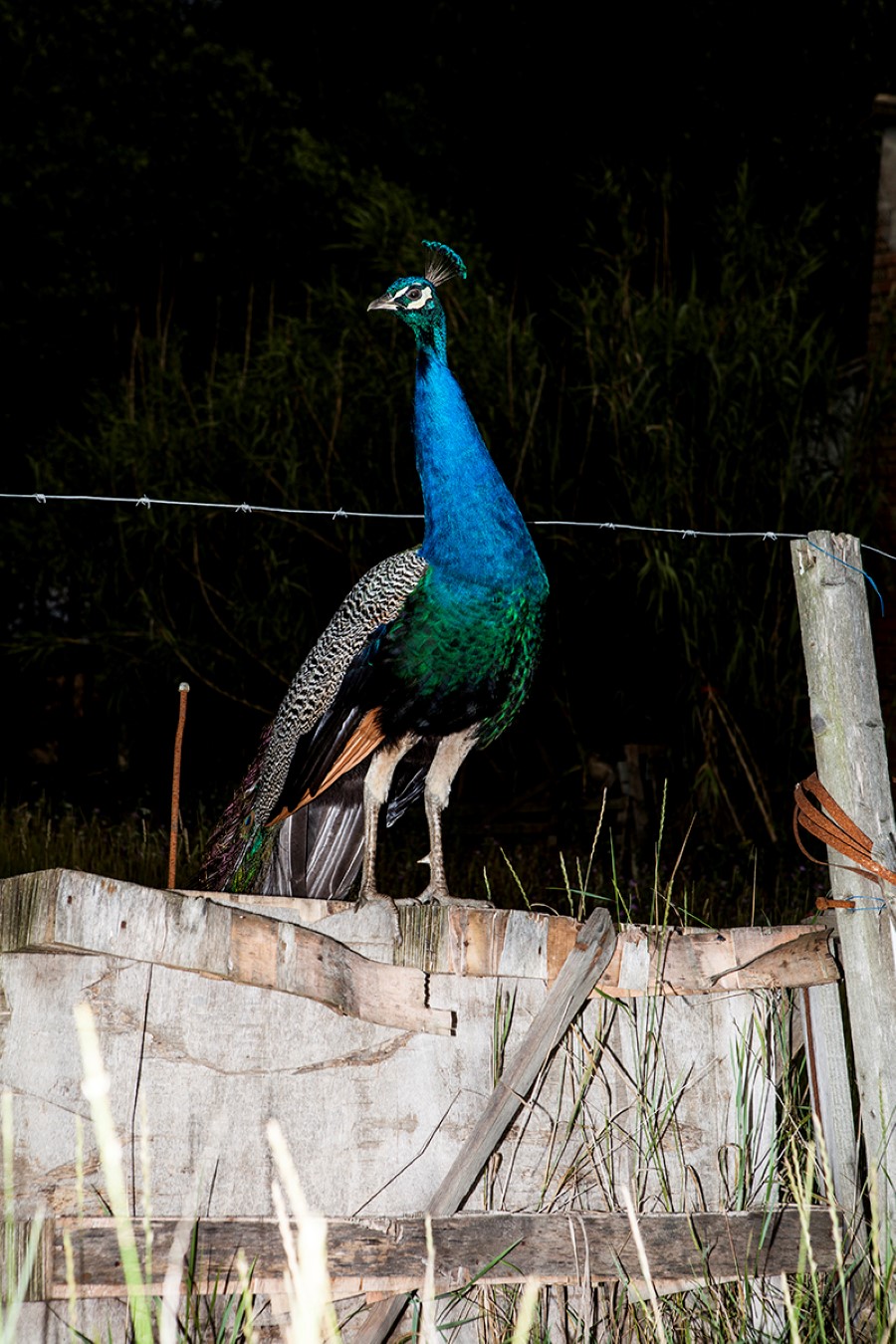 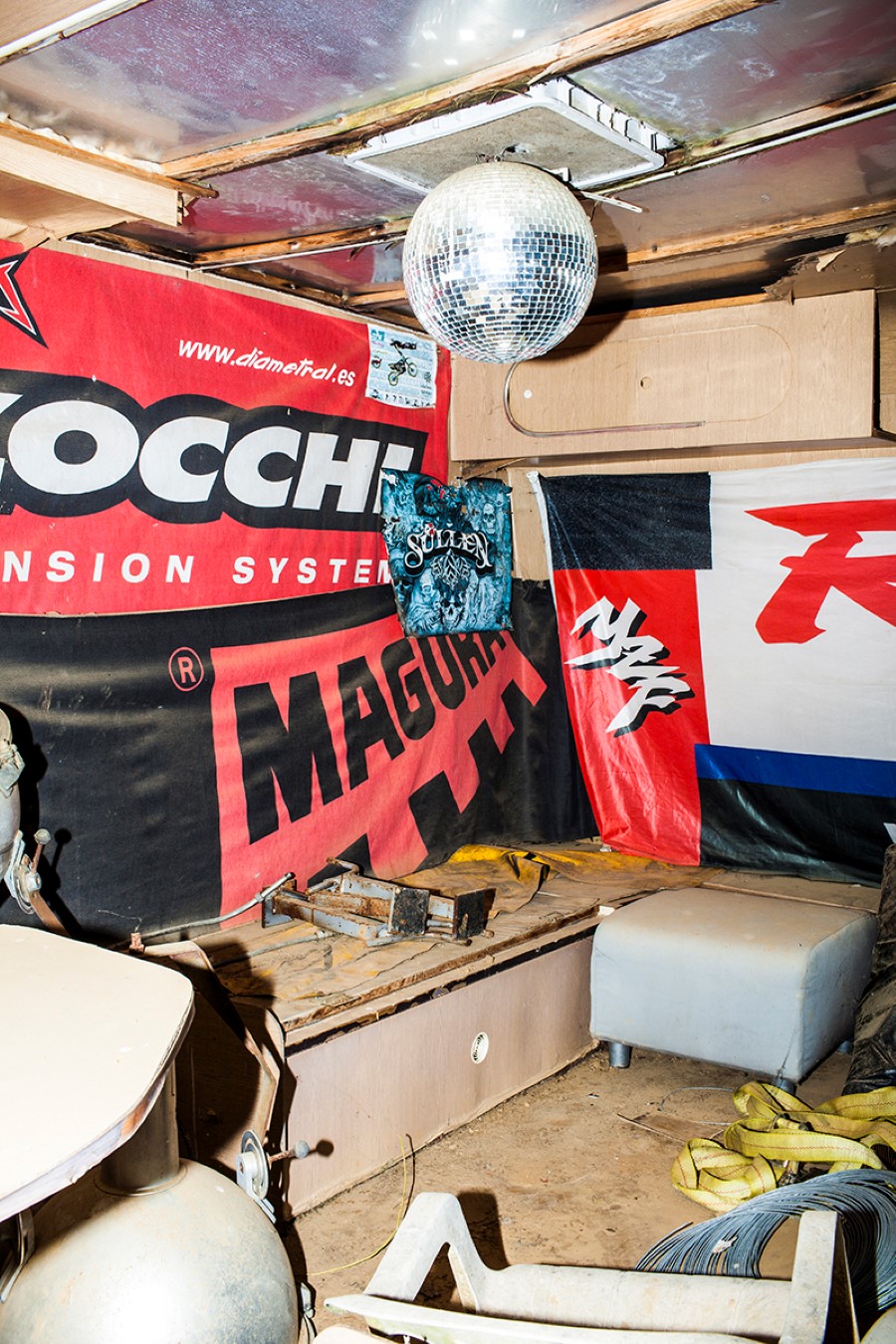 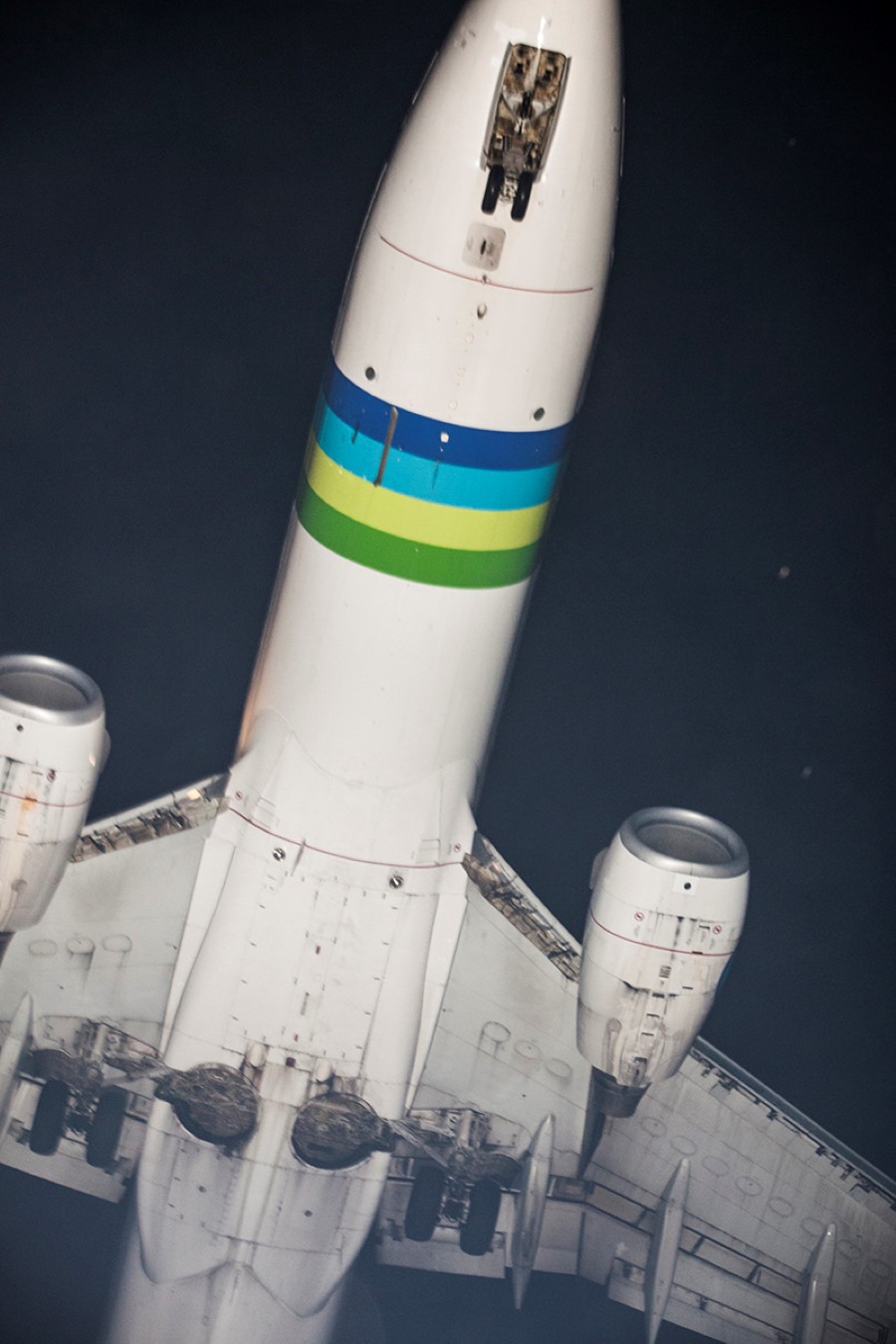 “The only honest response is to stand and be numbered and lost at the same time”.

Blanch’s book for me, is surprisingly unnerving. There is a hint at the connectedness of a global community seething through super-highways of wiring, air travel, and satellite reception. There are the smallest of towns losing their anonymity under a global surveillance of disingenuous Google mapping. The underpasses are filled with viscous green fluid illuminated by flash, the railroad guardrail, wires, and gates all make me uncomfortable. The idea of another piece of shit town where escape is necessary and the need to return a heavy and burden-filled dilemma all sit within my own wayward experience. These spaces that Blanch has investigated that radiate a utilitarian usefulness feel like spaces, which I would expect to find the bones of a child, left unexamined and half-bleached by strong sunlight. These spaces that he has photographed are considerably “dead” and I am drawn to their possibility. These dead spaces are so ubiquitous, casually observed, and within my understanding of them; a nuanced pathology ensues, clinical in metaphorical response. Something that looks so nothing has become a sickened bastion for the crust of time in the eye of God; a lamentation that nothing will ever be simple and that there is no such thing as off-grid anymore. The only honest response is to stand and be numbered and lost at the same time. Summoning the ghost of Ballard, we wade on. HIGHLY Recommended.