”I think I used to distrust these established conventions for understanding photographic-ness, but I really think that most artists aren’t really interested in pushing against them, because the myths have been long debunked. I think it’s more useful to think about photography’s elasticity, or as an example, its relationship to moving images”.

BF: The use of diptychs in your oeuvre suggests a slight distrust in what we could term “the Photographic Moment”. The images are shot either from a slightly different perspective or are so minutely close to a duplicate…a copy…with only slight nuanced variations that we could begin to question what we understand from photography as a perceptive document. Could you expand on your use of these diptychs, which become unnerving to a degree in your work? Perhaps there is a horror to that of the double…an uncanny potential?

DS: I think I used to distrust these established conventions for understanding photographic-ness, but I really think that most artists aren’t really interested in pushing against them, because the myths have been long debunked. I think it’s more useful to think about photography’s elasticity, or as an example, its relationship to moving images. The diptych is a concise way of suggesting multiple truths, moments, derivations, etc. They’re also obviously narrative, which I love : )

BF: Likewise, when we speak about these moments, we are really speaking about time and perception and the spectacle of our own bodies, our own projections as viewer within the plane of visual…”representation”…Is this practice of de-articulating time from that of single frame of perception a study of these nuanced projections about the viewer or are they intimately personal to you and how you recognize, trust or not, an encounter with a photographic document?

DS: If I think I understand what you’re getting at, it’s always both, and so much more. In a single gesture there’s always a lot motivating it, or sometimes, nothing, it’s just a purely intuitive decision that was made spontaneously. But the use of diptychs and/or doubling is very important overall to my practice, and is deployed carefully. I like that two images can, on one hand, give you more information, and on the other, leave you then with the beginning of narrative possibilities that have an abrupt end. The moment an image becomes a double, it’s animated, but then there’s just a “…”

BF: Some of your works take on a seemingly formal attitude of associations…I am thinking of the glimmer of railroad tracks juxtaposed next to a stick structure juxtaposed next to a man with his arms outstretched in similar formal fashion. Formalism is often a challenging word outside of painting…it suggests a mimicry of strategic composition over multiple frames, images, photographs…Is formalism an important too for you? Does composition create a balance in multiple works or does it represent a more metaphorical allowance of sight to be considered? 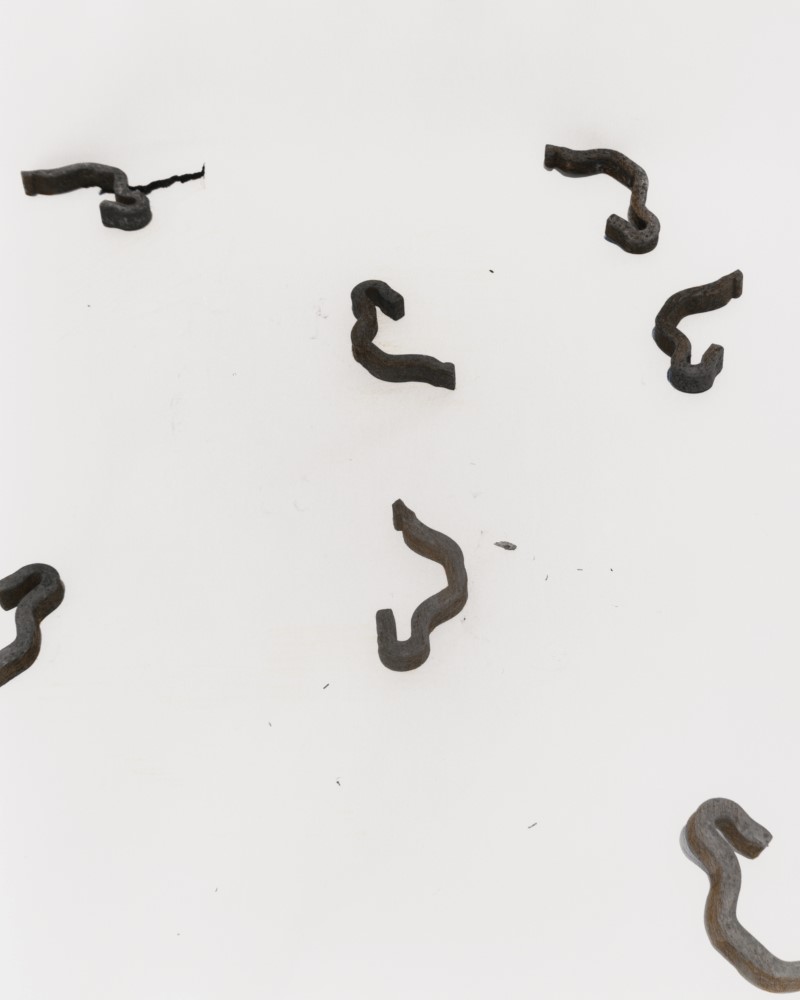 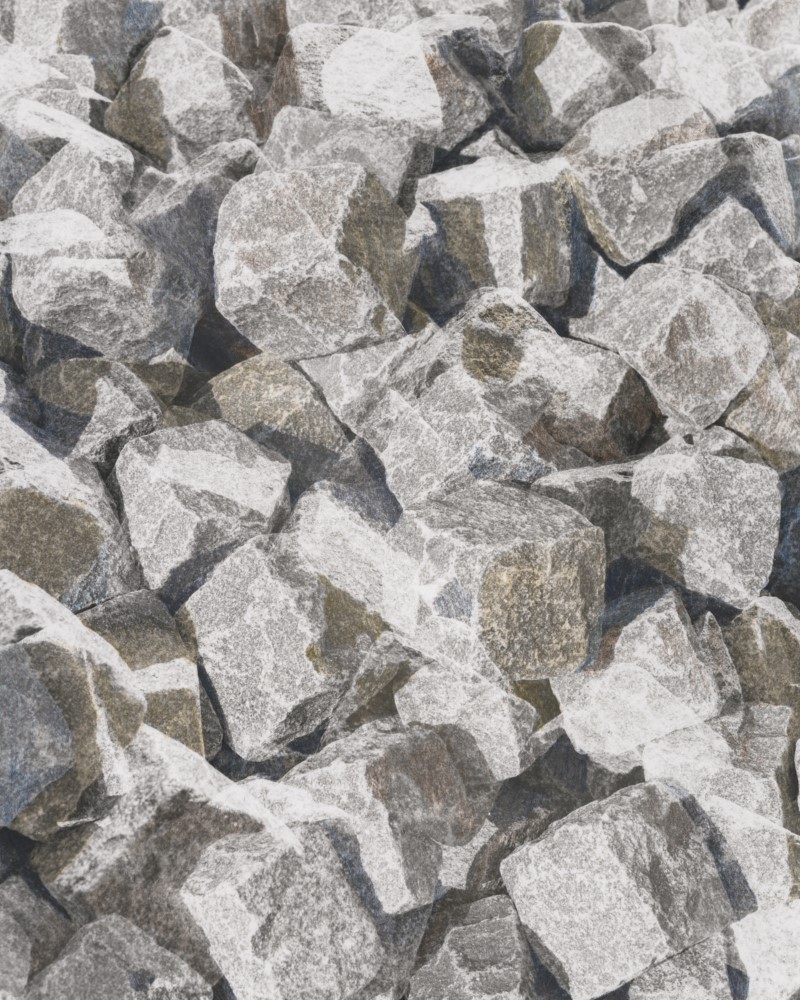 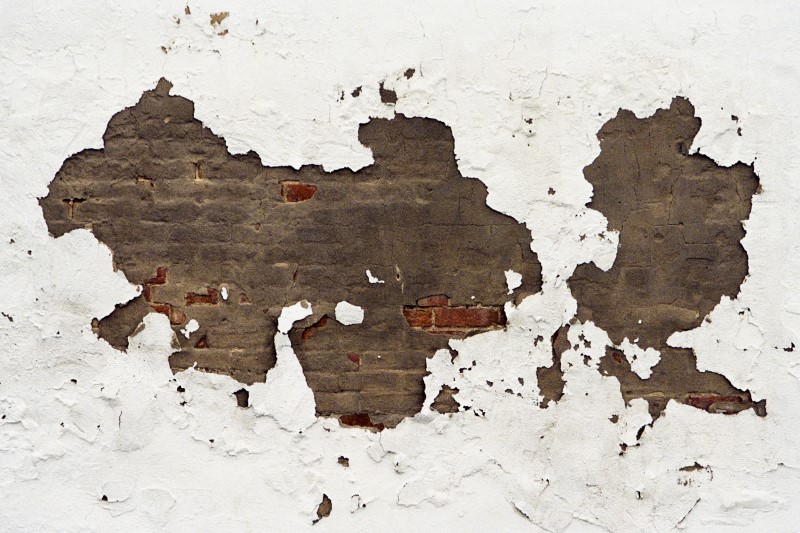 “Here’s a useful reduction; to produce photographic work in an art context is to have a handle on the inherent problems of representation, but often (not always), to produce images that serve a descriptive and commercial purpose means to abandon this type of literacy!”

DS: That type of arrangement really only exists on my website, which is really just a place for me to consider how my own archive evolves. I’m never satisfied with it. At this point in my life, I spend as much time on my art practice as I do working on commissions, so I have a vast image archive full of photographs that are made for often very, very different purposes. So currently, my website is an exercise in blurring the lines, so I’m defaulting to formal decisions, but not exclusively. I also really think that the formal/conceptual dichotomy that artists love to talk about is bizarre and false. What’s really happening is something far more soup-y and less prone to binary language : )

BF:I have been going through your work and was surprised to see Patti Smith, M.I.A., and President Barrack Obama photographed in monochrome. The result seems to take us far away from the normative uses of celebrity portraiture and is very commendable for doing so. Can you elaborate for our audiences the careful line between making commercial work that in effect can embolden both practices of art and that of commerce? Do you separate the two?

DS: The source of all my anxiety!! Here’s a useful reduction; to produce photographic work in an art context is to have a handle on the inherent problems of representation, but often (not always), to produce images that serve a descriptive and commercial purpose means to abandon this type of literacy! I like, equally, spending 6 months making a single ugly image that is meant to be looked at rigorously while also making 20 pretty images in a studio of a model wearing clothes that is meant to be looked at for 1 or 2 seconds on Instagram or on the pages of a magazine. That used to only be a problem for me in a bad way, but now it’s a problem I’m beginning to see as a productive challenge.

BF: What I absolutely adore in your work is that you seem to be comfortable with all the traditional fields of photography whether its landscape, fashion, portraiture, street, nature…its all relevant and it is all handled with a very precise and definable presence. Generally when photographers/artists with camera/ start their careers, they tend to drift into “I shoot fashion”. “I shoot this…etc. etc.” Is this a mistake in photography that explains perhaps why its divisionism has not allowed it to evolve as fast?

DS: Thank you very much, that really means a lot to me! It makes sense to me that a lot of people would focus in on one thing and try to get very good at it. That actually appeals to me quite a bit. But what appeals to me even more than that, at least about being a photographer for hire, is having a unique set of problems to solve every time, and switching between modes of working provides that variety. I just really like photography and want to understand the mechanics of all these different modes and styles. Lately, I’ve become interested in fashion as a way to understand it more intimately and to make a body of work that deals with the studio as a staging ground for beauty, style and identity. Working commercially or editorially gives me access to this whole other thing. It’d be easier if the type of photography used in art context were called something else, because really they are just united by the mechanics of the tool.

Daniel Shea is an artist based in New York City. He has been a resident artist at Light Work (Syracuse) and Columbia College Chicago’s Digital Artist-In-Residence program, where he published his first book. His second book, Blisner, IL, was published in London in 2014. He has exhibited internationally including the Museum of Contemporary Photography, Chicago and in Vava Gallery, Milan. His commissioned work is represented by Webber and has appeared in The New York Times Magazine, Time, Le Monde, The Fader, Vogue, and Fantastic Man, among others.

EXPLORE ALL DANIEL SHEA ON ASX