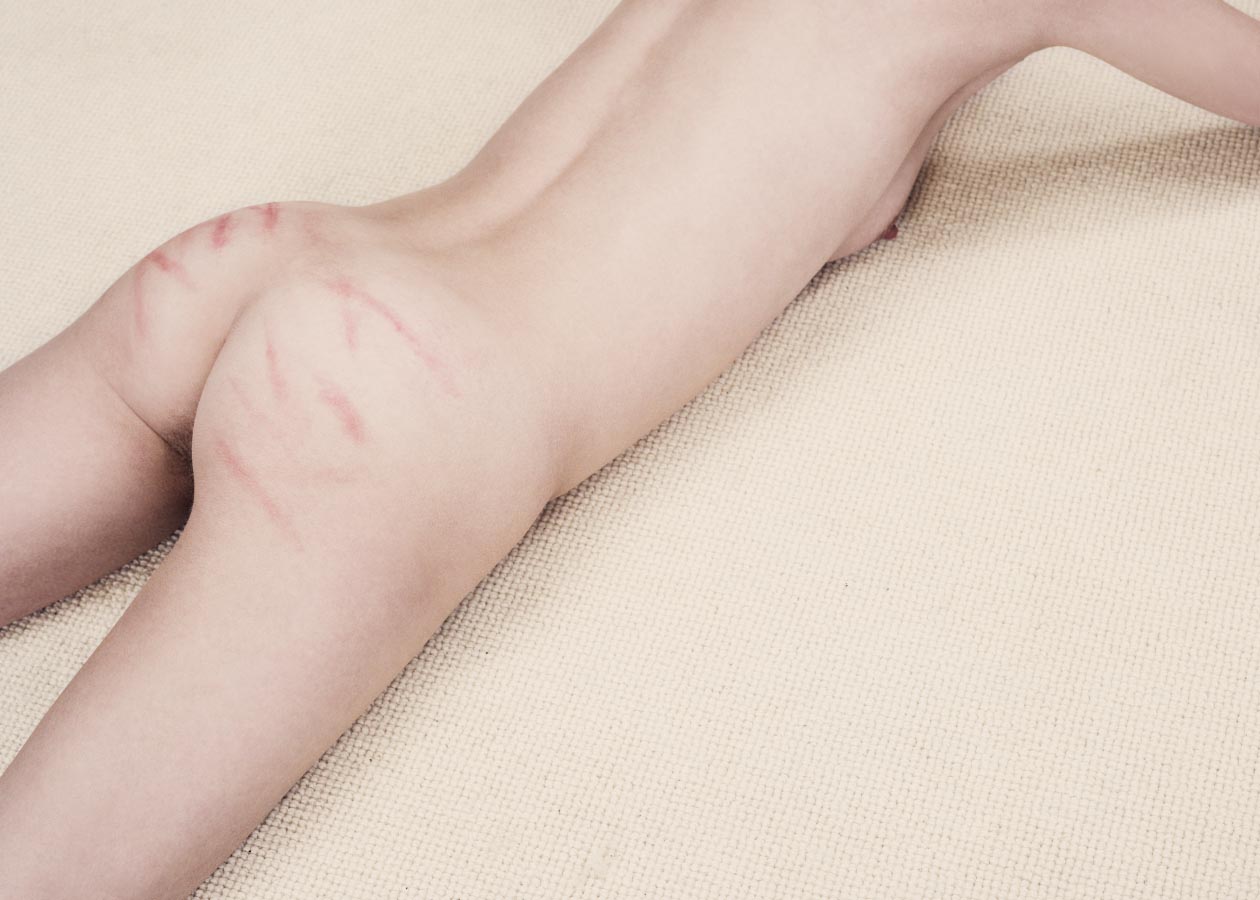 This code is what continues the biometric hum of Life… that is to say the small and incremental levels of perceptual awareness that engrain our “long being” from the origins of our human genesis, which are imbibed with a rhythm unaffected by first glances.

In the mystical makeup of a dislodged, yet patterned universe, there is a dominant will of surface that decides how to shift our collective perception from its planar form of existence to that of what lies beneath its layers. It sometimes rebels and casts shadows across its skin to form misconstrued shapes, smells, and shadows. Underneath society’s decidedly lurching wallpaper of thought is a much older and less generic code of worship – an understanding hidden beneath the outer shell of first glances. This code is what continues the biometric hum and ho of life… that is to say the small and incremental levels of perceptual awareness that engrain our “long being” from the origins of our human genesis, which are imbibed with a rhythm unaffected by first glances.

The previous formal wallpaper erodes underneath this code. It burns off like the summertime brush clearings whose carbonization prevents the summer wildfires from spreading to the barns and bedroom doors of children asleep in its wake. Its thick venomous black smoke, a pre-cursor to its dormant ash, is another in a series of mirages for languages that are unspoken, yet its currency of speech fecund with potential meaning. As with any language philosophized through the extent of symbolic meaning, a complex and incoherent set of navigational rules permeates, but does little to assemble a genuine collective and procedural distribution of events and communications. For a society at large to understand the symbols and meanings would contend that its collective body, its lingual physiognomy, would in effect rely heavily on the unseen and unspoken layers beneath its collective skin. This collective skin is held together by a metaphorical epidermal layer, which like the metaphor of the wallpaper at times burns and sloughs off. The unfortunate epistemological nuance is that this layer in the collective body, is replaced by re-generative and dis-associative conditioning where in by the second, third, fourth, and infinite layers underneath are rarely seen, thus limiting the metaphorical reaction to unspoken and un-examined methods of communications that would extend to our collective knowledge and bio-harmonics methodology of inter-transmissions. 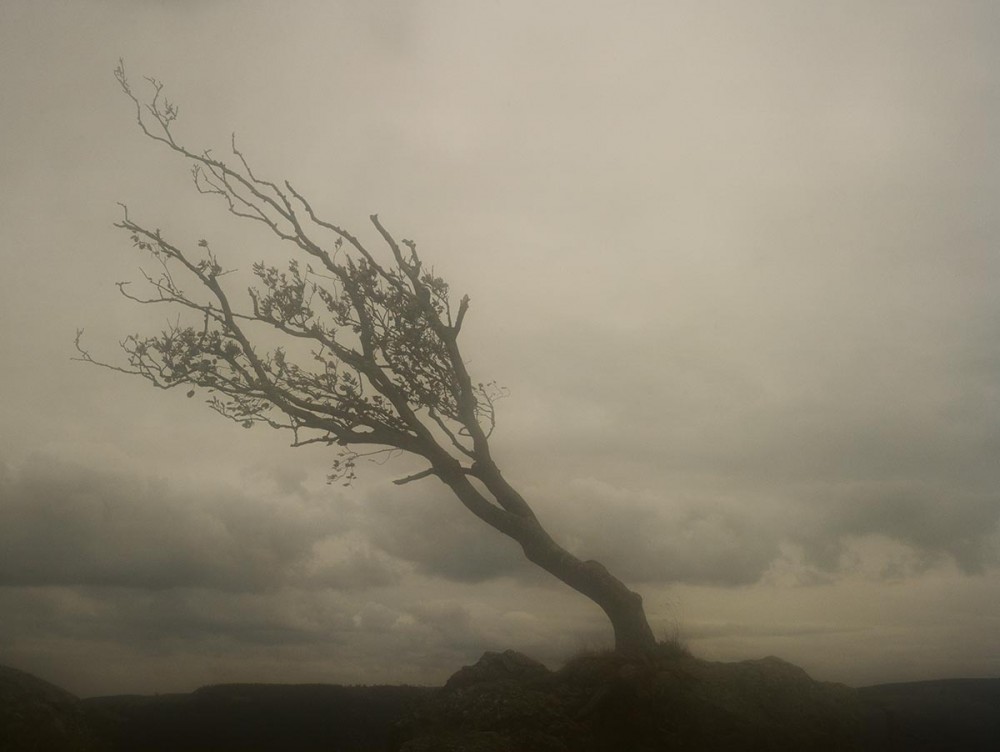 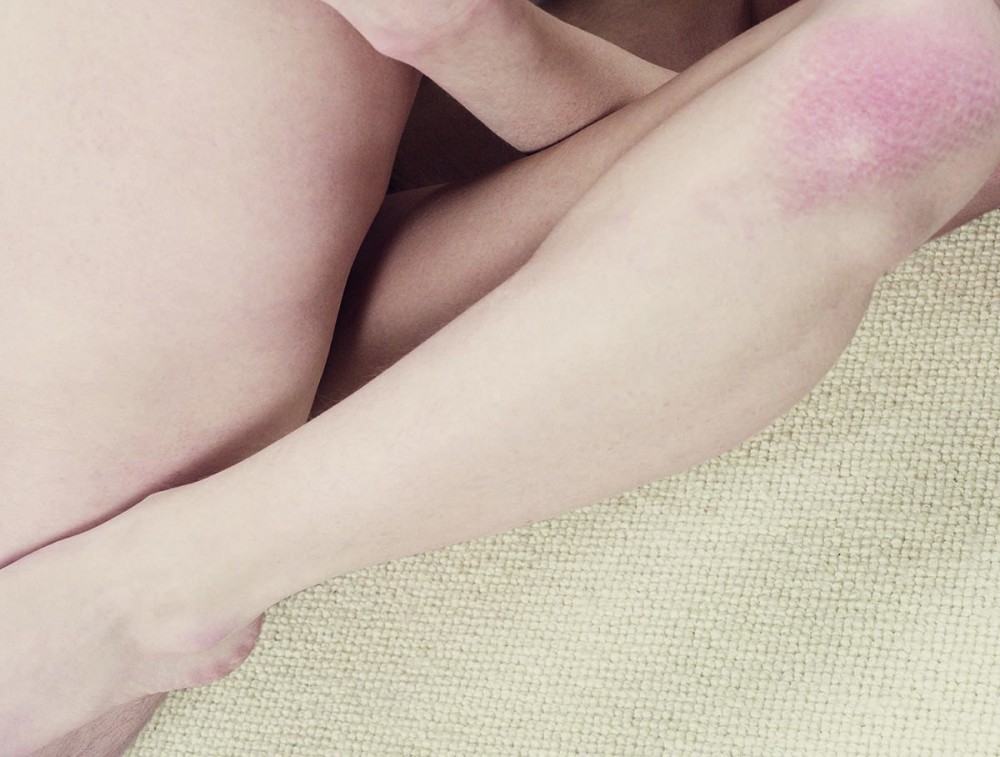 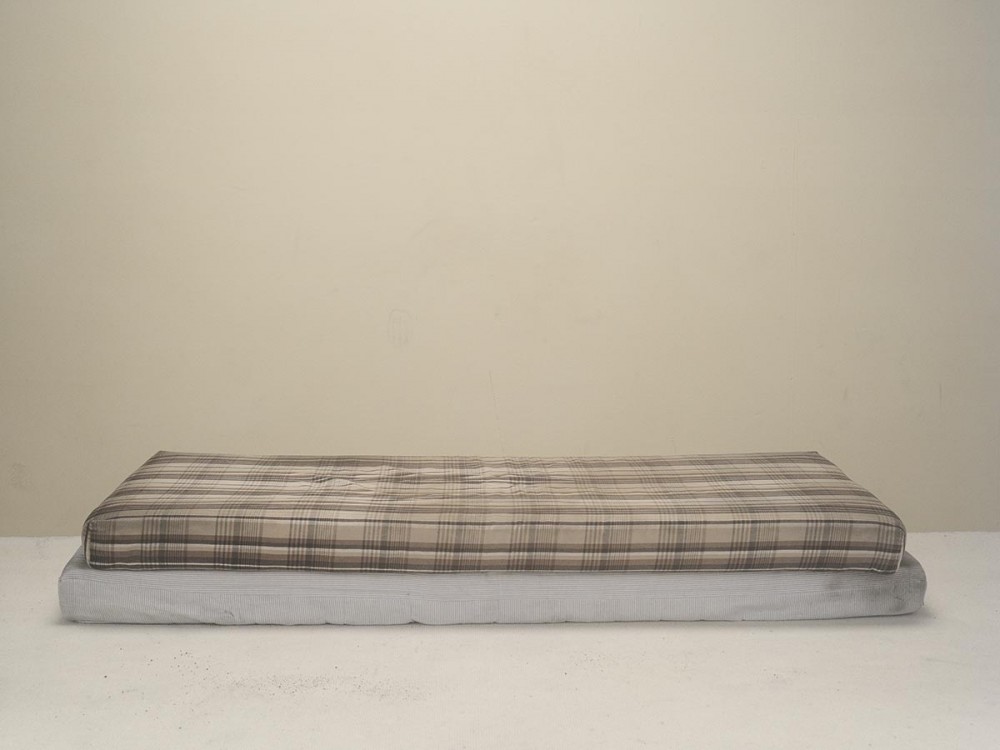 As with any language philosophized through the extent of symbolic meaning, a complex and incoherent set of navigational rules permeates, but does little to assemble a genuine collective and procedural distribution of events and communications.

What I am pointing towards is a system of coherent and functional, if mystical language that can be interpreted, under the guise of flagrant sexual complacency seen in Lars Von Trier’s “Nymphomania”, and further en-skinned in Caspar Sejersen’s slick epidermal totem “Belongs to Joe”. The book, like the film presents a skin of salacious meanderings en-bridled with sexual politics, race politics, and the body politic of a mass-psychosis of intrigue over that of bodily function. That is to further pontificate that Sejersen’s tome is the willing wallpaper for what is underneath the hum of human life, its challenges, wants, and desires made obvious. What also resonates is how little we are able to communicate our potential sub-dural layers of knowledge, language, and harmonics for that of the skins, which hold us together, thus limiting our potential to greater modes of mystical trans-lingual thought. The benefit of “Belongs to Joe” is that it’s not only a beautiful product which, if allowed, passes commentary on this potential dis-harmonic sequence, but also, it includes a revolutionary text on the mystical and historical interludes that gives ordinance to the current status for which our current wallpaper society resides through the elegiac and exceptional text of Cecilie Høgsbro who peels away the layers of lead paint tacked to the walls of our universe through decisive investigations into the realms of the mystical, much like Theresa of Avila and later Ludwig Wittgenstein who both communed , in language, beyond the realm of surface. It is not to say Sejersen or Von Trier’s images are static or un-worthy of investigation in themselves… it is to say the key, the wallpaper scraper, the extinguisher of flame is within the potential of communication, though this communication cannot be unlocked by simple words. If I am not making sense, you need not worry; the first layer has thus begun to peel.

Perhaps Oscar Wilde said it best from his deathbed…
“This wallpaper is terrible – one of us will have to go!”