Q: When did you get the original assignment to photograph the drug scene?

A: I made a trip to Detroit for Life in the late 1980’s to research the drug problem. It went badly. I couldn’t get anyone to help me break into the downtown Detroit scene. When I was with the police drug hit teams, I realized the incredible harm and power of the drug world. I finally made contact with a Life reporter, Ed Barnes, who was just as frustrated as I was about the need to do something. We agreed that we would make a natural team since we both had the same interest. A month or two later, Ed and I were able to get an assignment for both of us to cover Brooklyn’s Red Hook housing project. And that’s where we did the first story for life. 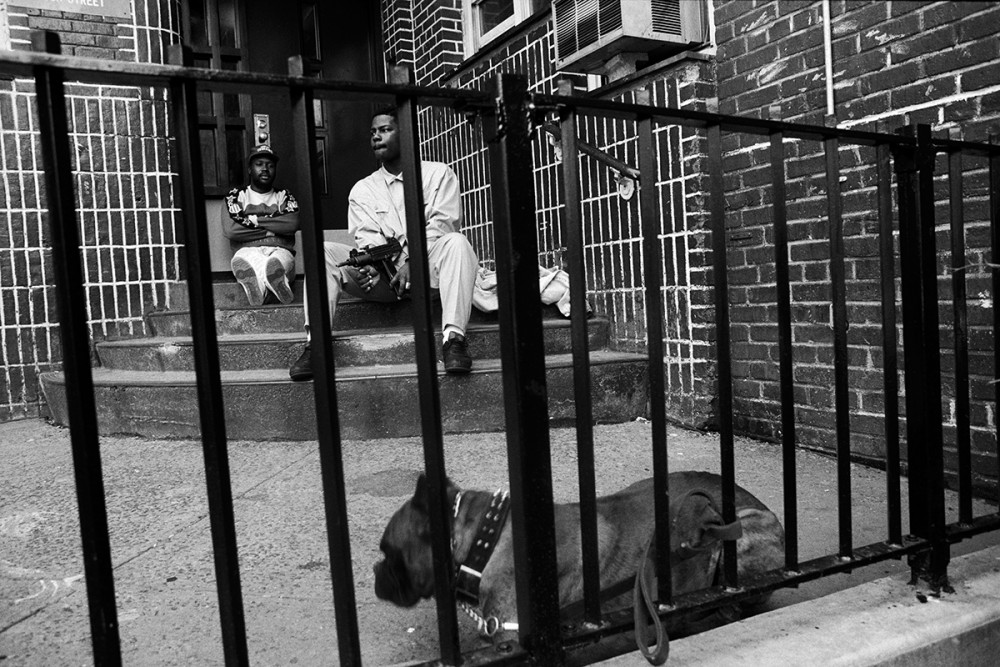 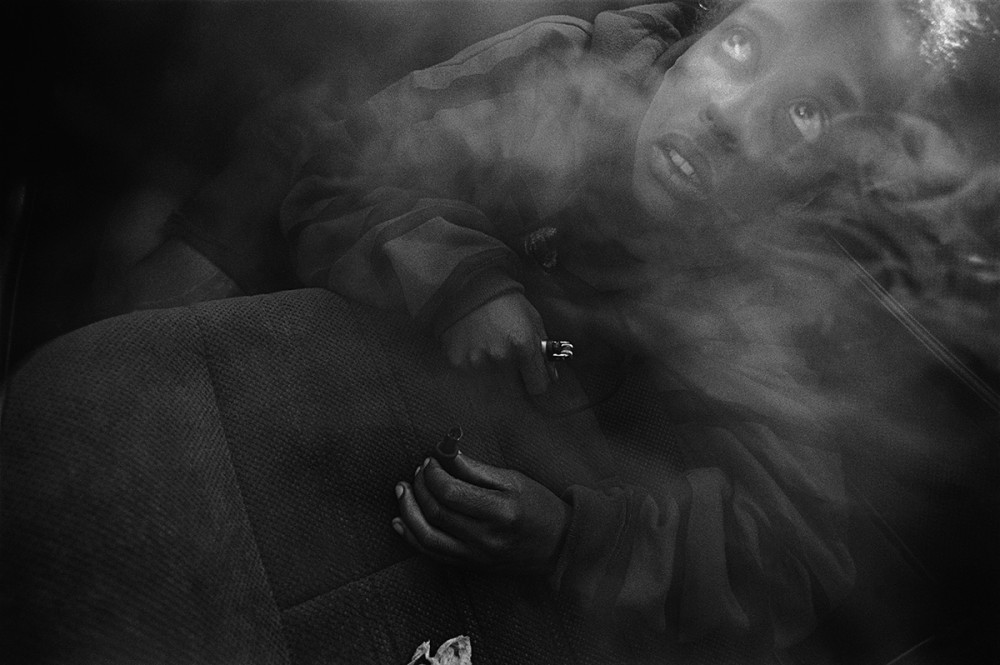 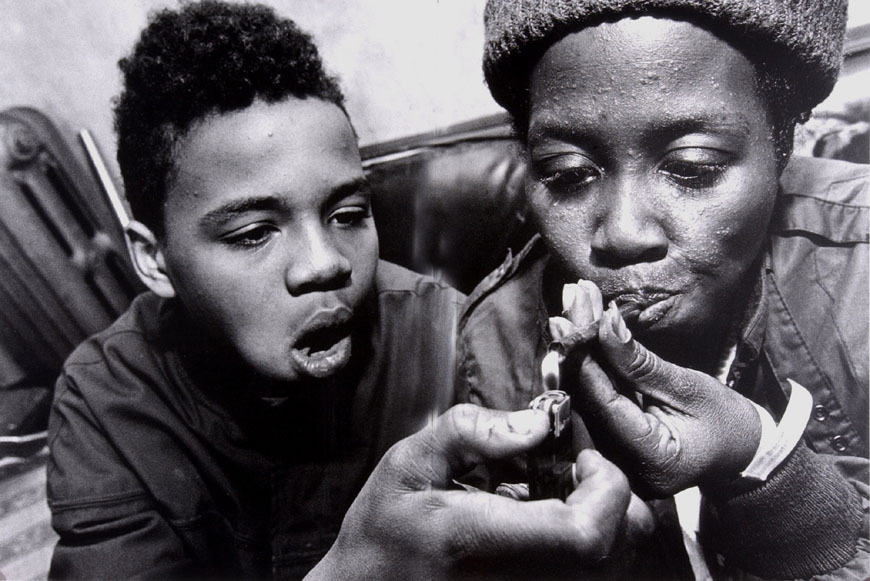 “But we had no intention of trying to catch people dealing or using drugs secretively. We were going to play it up front, head-on. We weren’t going to hide people’s faces.”

I knew, as Ed did, that dealing and using drugs are both major American tragedies. The killer then was crack cocaine. Now heroin is on the way back. Ed and I worked very well together. He’s a straight, fearless reporter. We went to Red Hook in Brooklyn; ultimately, it took six weeks to complete the story and pictures.

Q: How did you finally break into the lives of the dealers and addicts?

A: At times we didn’t think we would be able to. But we had no intention of trying to catch people dealing or using drugs secretively. We were going to play it up front, head-on. We weren’t going to hide people’s faces.

Q: How did you finally manage it? You were white outsiders whereas many of the inner city drug scene victims are dark skinned and part of a tightly knit community.

A: Ed researched the best place for us to position ourselves. There’s a flagpole in front of the main courtyard in Red Hook where the drug dealers gather. It certainly was the most active drug-trade area. We simply intruded on it and that certainly did produce a mostly negative reaction from everyone. Dealers and users alike became real irritated with us. But after a while they started to accept our presence. Then came questions such as, “Why are you busting our chops and screwing up our business?”

“You may not like it,” we told them, “but I’m a photographer and he’s a writer and we’re here to learn how it is.” In time, much of the coldness melted. People said: “Well, then you’d better learn the truth about the drug trade and how it affects our lives.” Just getting to that break-in point took most of three or four weeks. We did the bulk of the interviewing, writing and photography in the last 14 days or so.