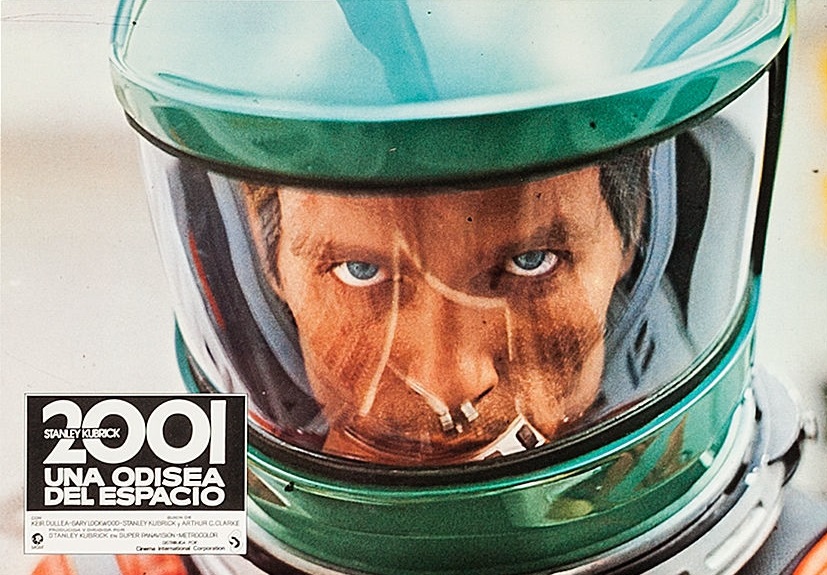 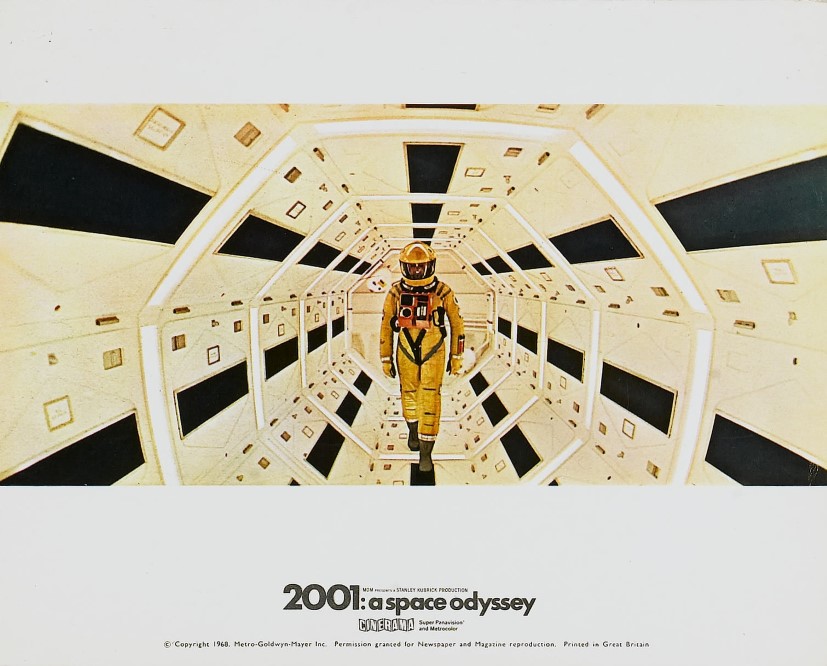 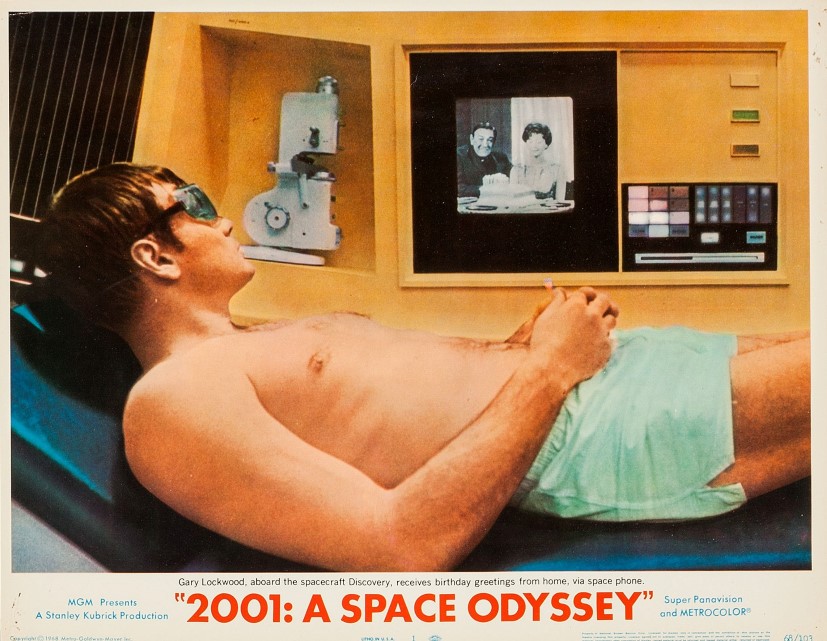 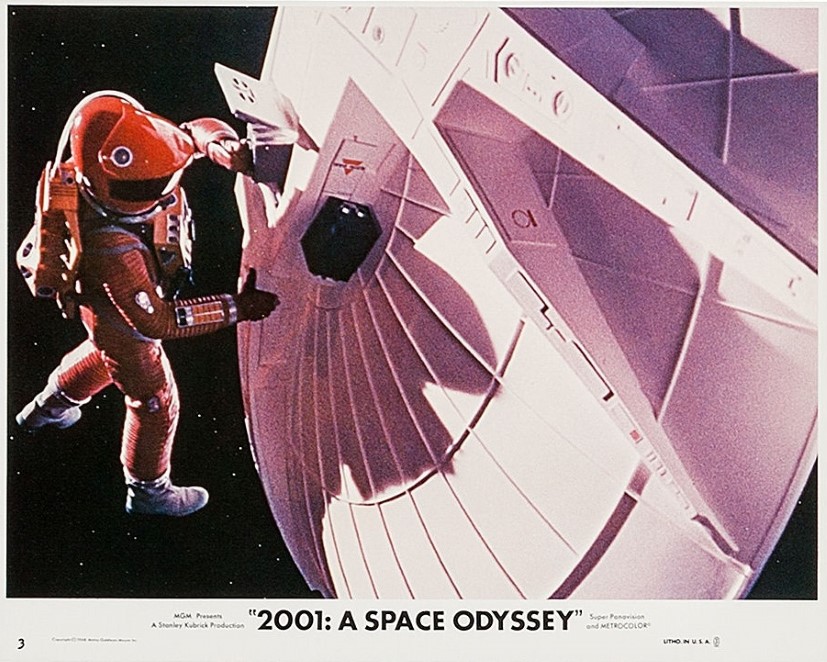 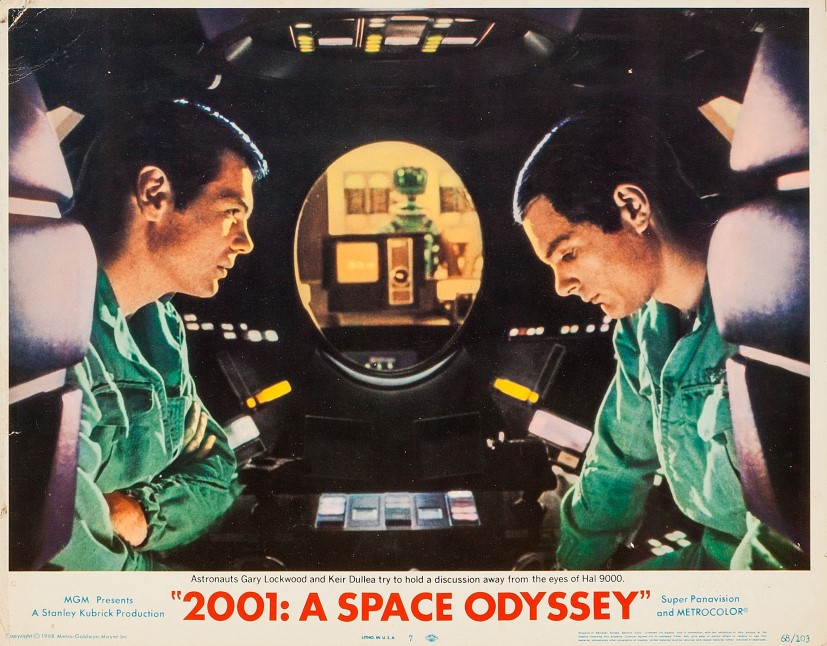 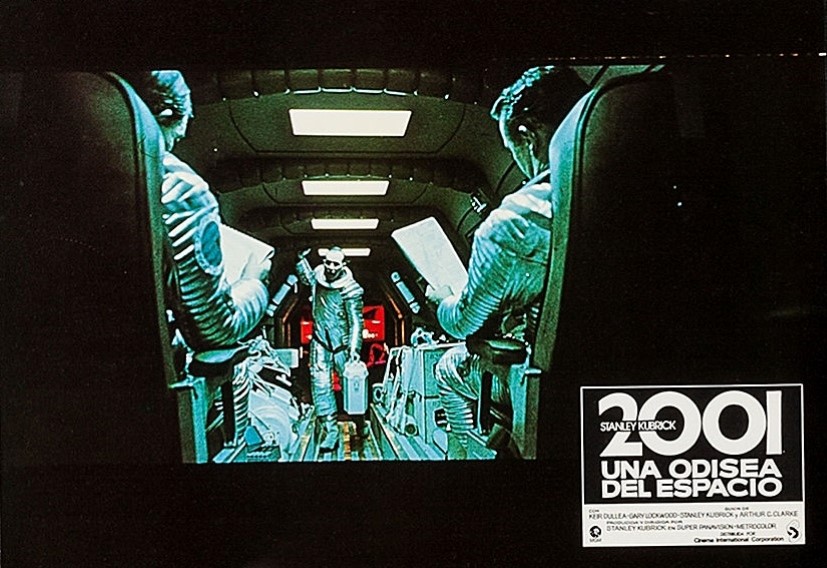 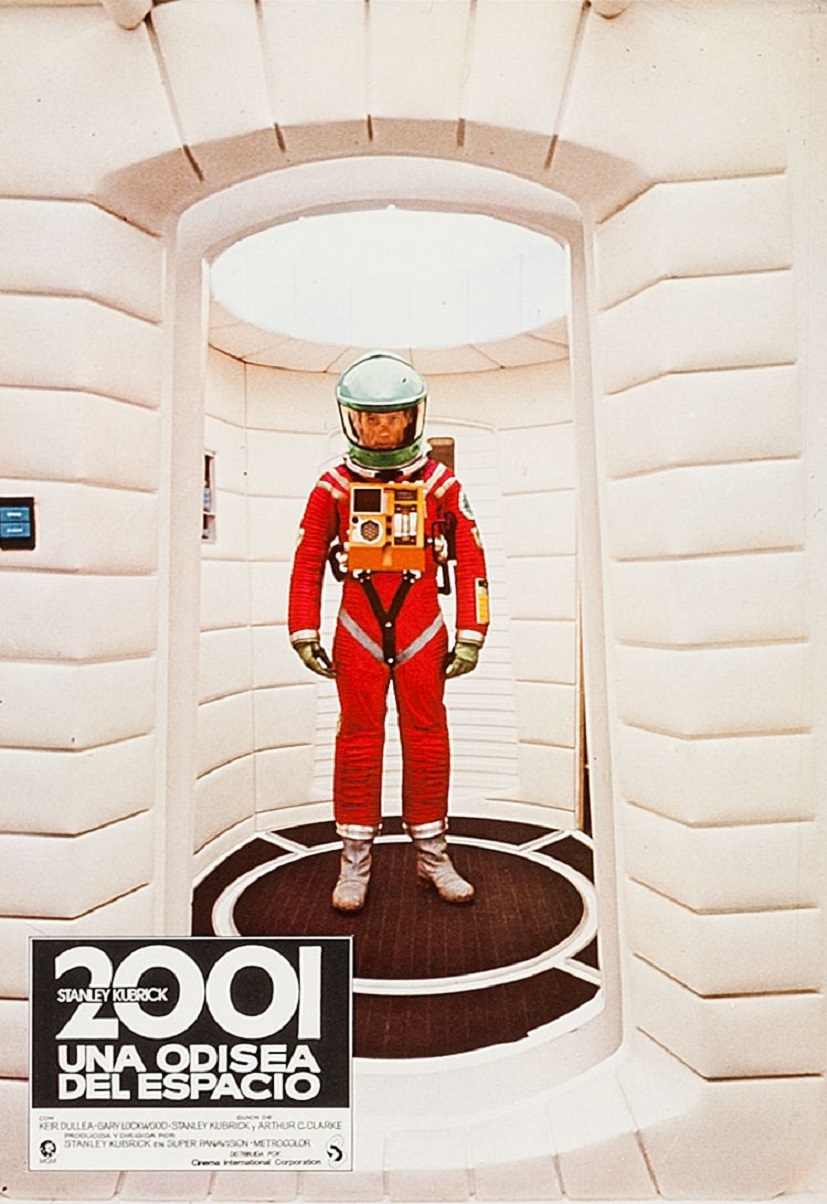 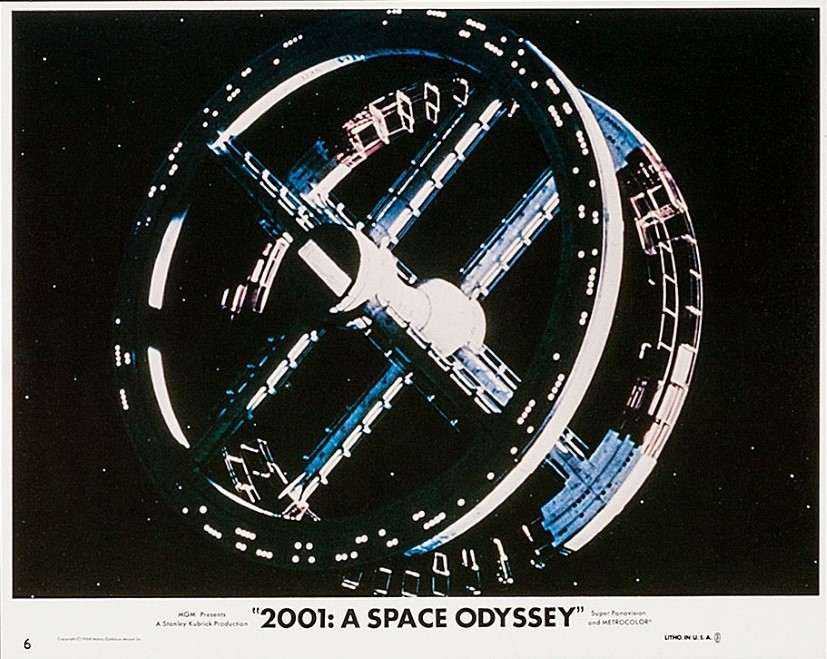 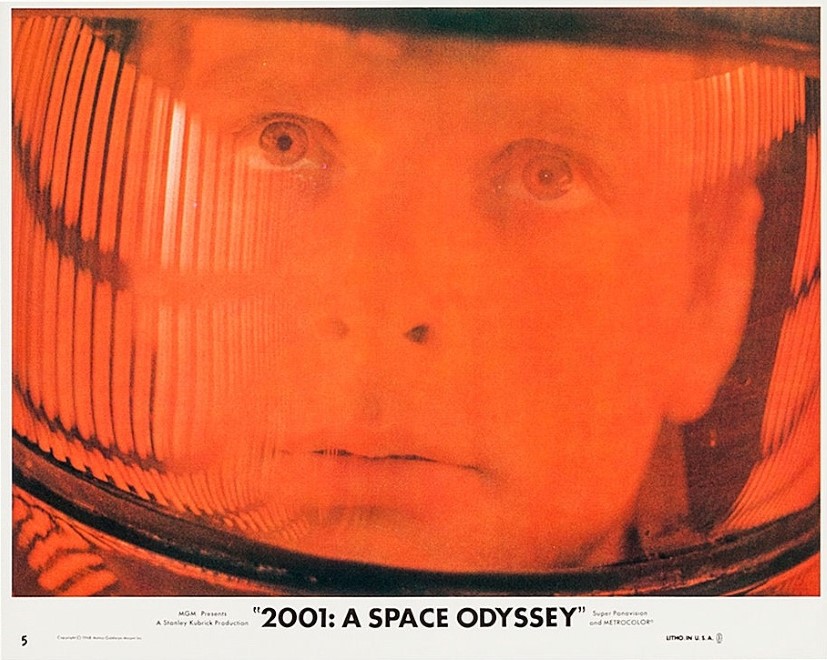 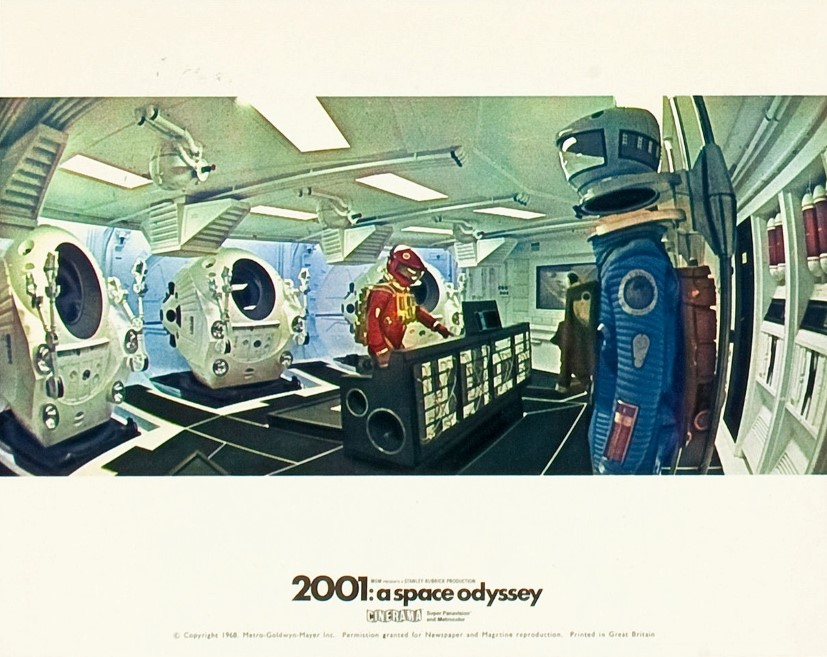 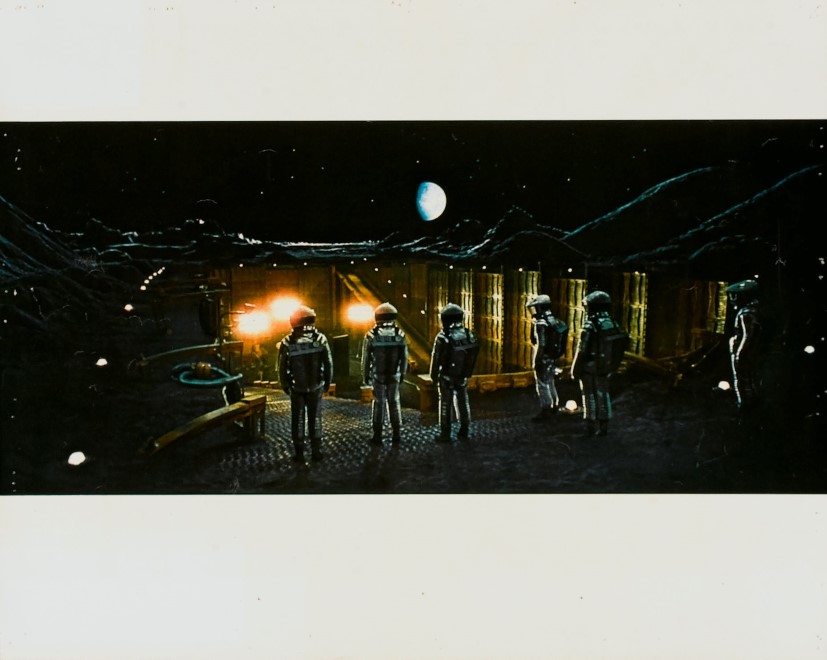 2001: A Space Odyssey is a 1968 epic science fiction film produced and directed by Stanley Kubrick. The screenplay, written by Kubrick and Arthur C. Clarke, was partially inspired by Clarke’s short story “The Sentinel“. Clarke concurrently wrote the novel 2001: A Space Odyssey, published soon after the film was released. The film follows a voyage to Jupiter with the sentient computer Hal after the discovery of a mysterious black monolith affecting human evolution. The film deals with the themes ofexistentialism, human evolution, technology, artificial intelligence, and extraterrestrial life. It is noted for its scientifically accurate depiction of space flight, pioneering special effects, and ambiguous imagery.

Stanley Kubrick (July 26, 1928 – March 7, 1999) was an American film director, screenwriter, producer, cinematographer and editor who did much of his work in the United Kingdom. Part of the New Hollywood film-making wave, he is regarded as one of the greatest and most influential directors of all time.

(All rights reserved. Images @ The Estate of Stanley Kubrick.)