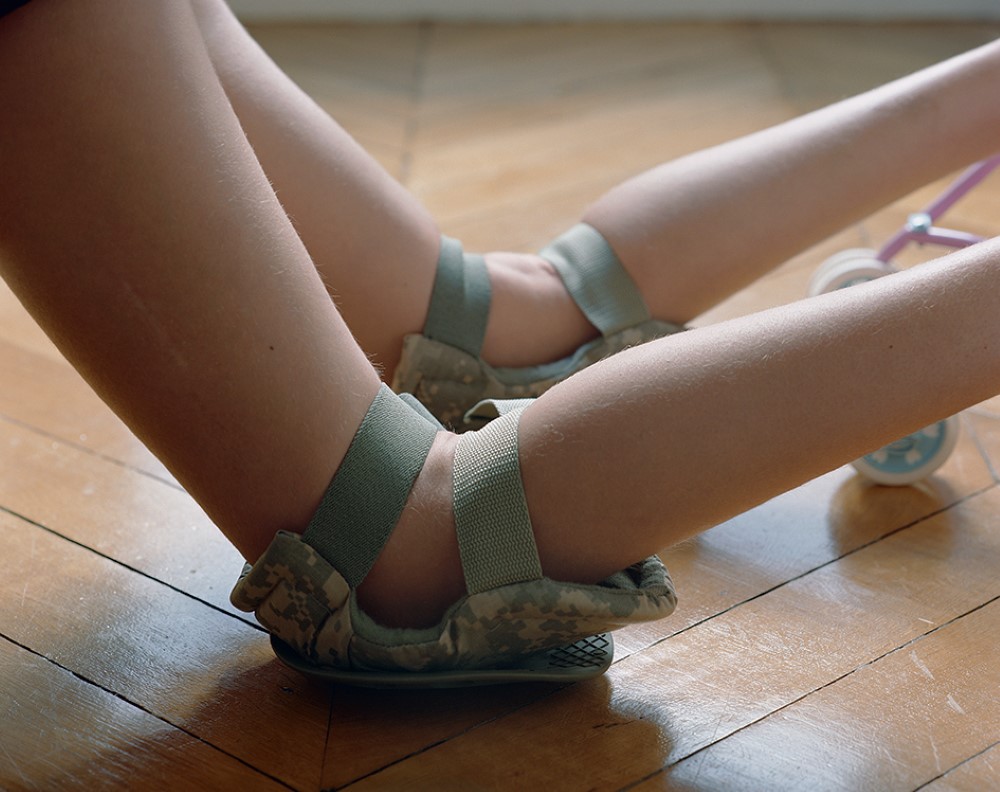 Theirs will be a genetic lineage where Eden’s vast land has been bulldozed over for that of another Wal-Mart parking lot where their future generations will congregate to buy house paint while sipping numbness-inducing frozen latte’s from the Starbucks within.

It, to him, presents a stranglehold investigation where the Nazarene cannot understand the actions of his young body as her mouth envelops him. He is prone to a superficiality of desire while he can feel his father’s eyes berate him from above for giving into his desires. The smell of her, of the Magdalene’s blood mixing with his seed and that of dust and hay on sweaty bed of candle-lit tinder. Here, all matter of possession, and the serpent coils around her neck and its tail around his engorged manhood. Theirs will be a genetic lineage where Eden’s vast land has been bulldozed over for that of another Wal-Mart parking lot where their future generations will congregate to buy house paint while sipping numbness-inducing frozen latte’s from the Starbucks within.

All of this sweating and all of this fucking and Belial simply chuckles at his own efficiency while playfully looking on so many years before our present as the great Nazarene plunges himself back into the Magdalene’s sex with both knees bent and in the air there is an amorous clanging as minions pound rocks to stone in the moment of his epiphanic orgasm, the miscarriage of faith and of humanity dripping onto the same bed of hay from which this hairy little man was conceived himself, without vice but with shame of loins erect. The great deceiver patiently waits the kissing of his anus from the Son of God’s lips.

Torbjørn Rødland is something of a master of dark necrotic matter hidden in plain sight. His images, although loosely qualified as erotic are often instead, hidden pathologies of death and nature. Owing largely to an informed tradition of Norwegian Black Metal within image practice, the notations of culture, nature, and eulogy are often hidden under the Dura mater of false charm and libidinal impulse. Images of a phenomenological imbalance surface through queer uses of the still life, hair, and fluid often times granting the informed viewer an insight into abuses of body, mind, and horror. It would not be out of place to make a correlation between Gil Elvgren, Nietzsche, and Burzum if sponsored by a 1980’s Playboy editorial. In his work, the high-gloss fashion magazine aesthetics become stretched to the point of absconding elasticity in the ether of decay presented if one is paying attention. This is the true mark of an auteur; to deliver a hidden message under the guise of something benign or misleading. The effect of which is to unnerve the patient or informed viewer. 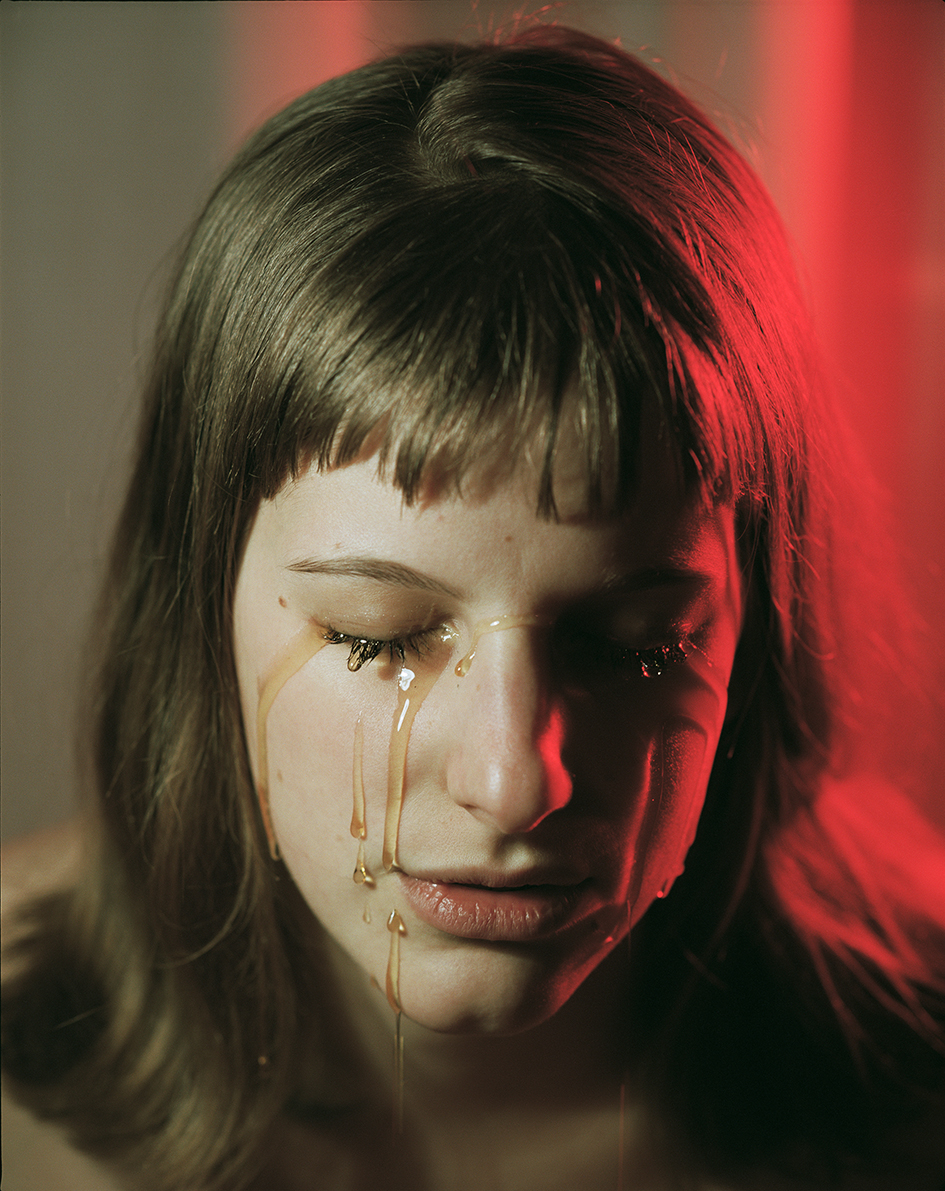 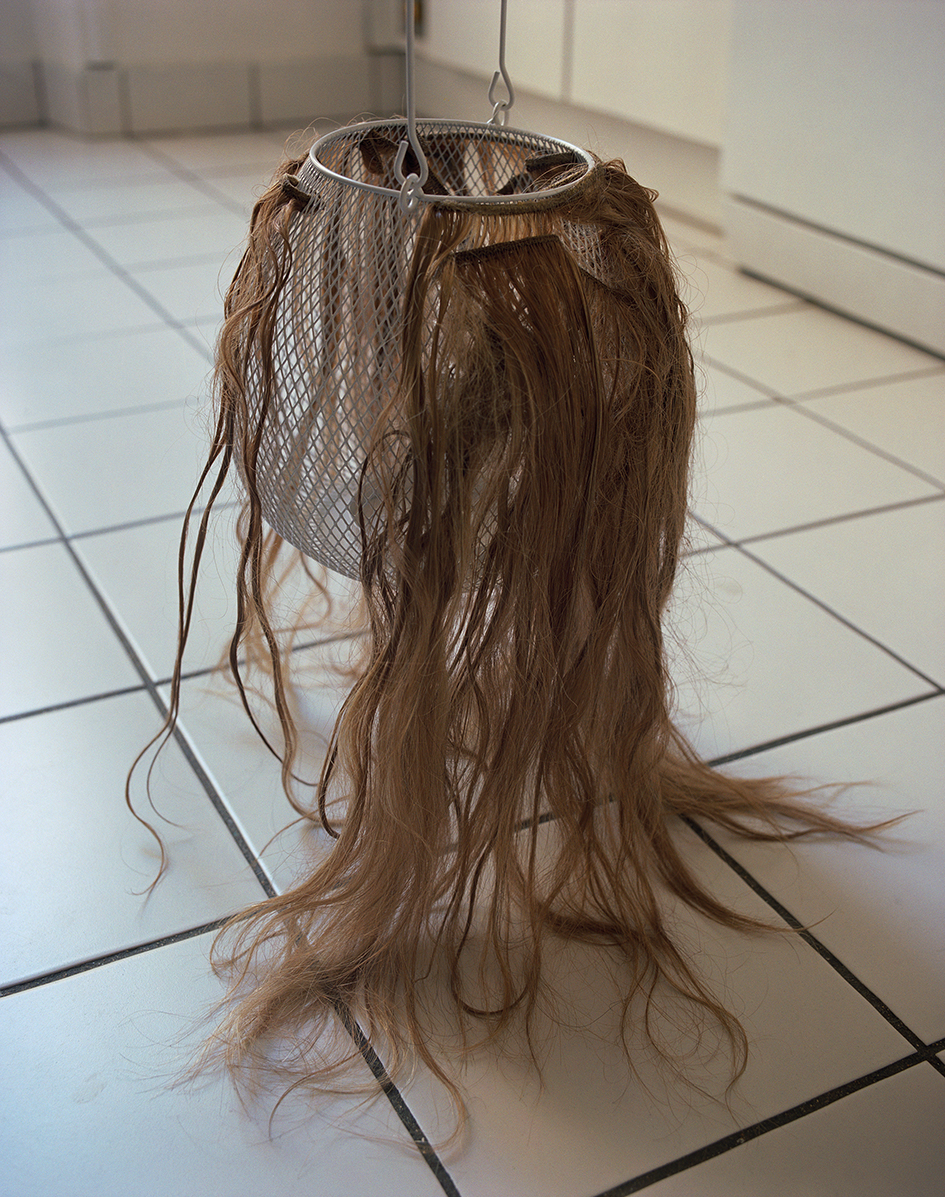 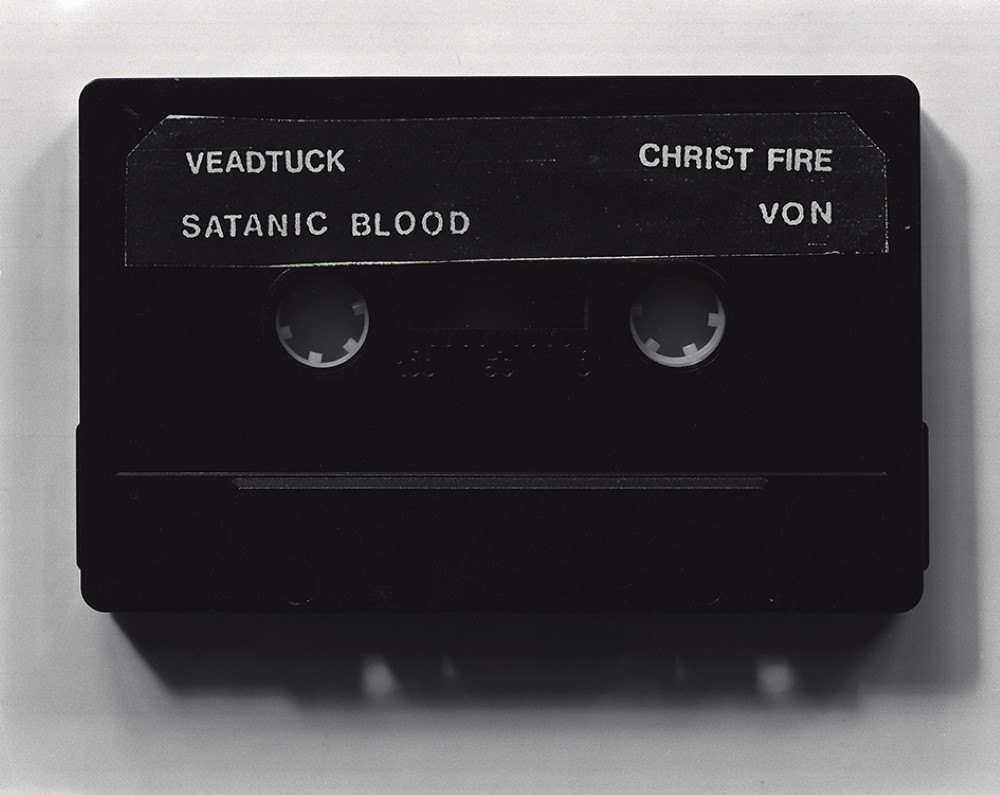 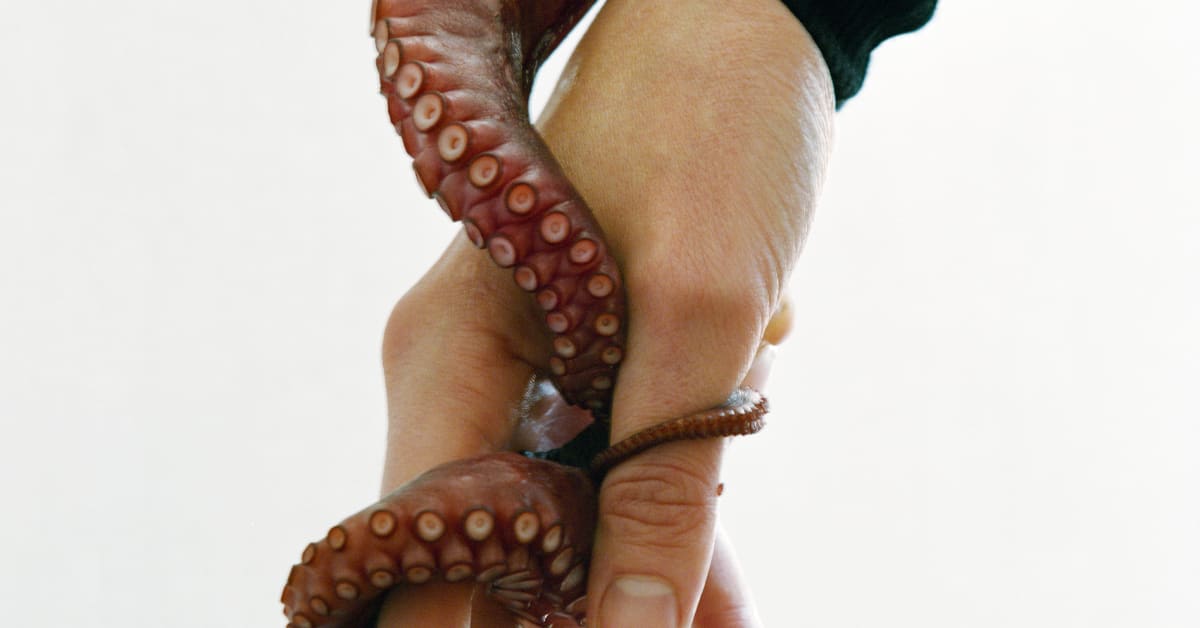 Sasquatch Century seeks to combine many of the images featured in his last book “Vanilla Partner”, published by Mack a few years ago. This book is in effect, an exhibition catalogue for his show at the Henie Onstad Kunstsenter and though it makes use of already published material, it seeks to efficiently drive home more of the horror found in earlier books such as “White Planet, Black Heart”, also on the SteidlMack imprint. Images referencing 1349, Von, and Satyricon, all prominent Satanic Black Metal groups, delivers home the point of these matters with unease and intelligence.

Rødland is an understated but very important artist making contemporary allegories of desire through the miasma of death, a concept that seems to conflate itself by the nature of its intent and its smooth visual paradigm. For this, he continues to inspire an often-neglected idea that darkness, evil, and transgression can be beautiful without having to overcompensate the latter by use of obvious metaphor or aesthetics built on the clichés for which they present themselves. I expect more pathos and injections of this methodology as we watch his career unfold.