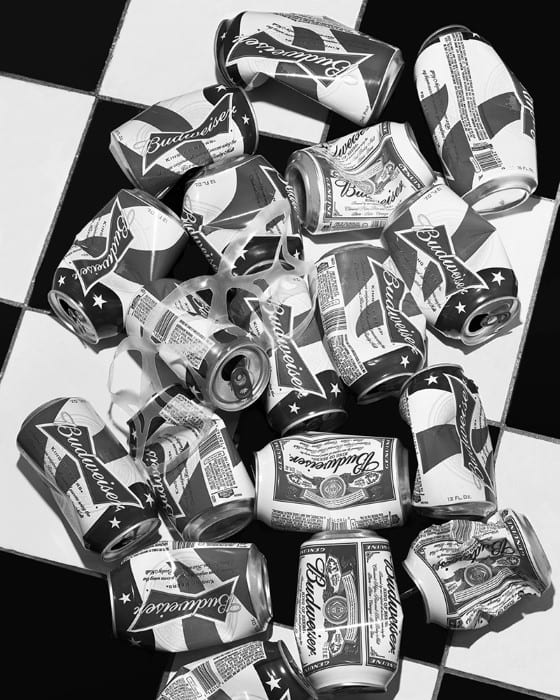 There was that pulsing light, the screams, the horns, the fighting words, and the women yelling for their dead and soon to be bloated children littering the streets.

A slow pulse throbs between my temples. I stumble forward, the light in my eyes is blinding. The veins of my eyelids adding each subsequent pulse, and acts as a weak barrier between the sun’s damning rays and my ocular confusion. It comes in waves…this sickness. It is a sum of its parts and it holds my lungs tight like an elastic band buried into my chest cavity.

It has been seven days since the beginning of the end began. There was that pulsing light, the screams, the horns, the fighting words, and the women yelling for their dead and soon to be bloated children littering the streets. I woke too late to feel the great pulse from my dingy soot stained -2 level basement flat, but I remember watching it seconds before all communications cut out. It wasn’t long until the lights went as well, leaving me a mole in my unlicensed hole of a flat.

I was barricaded in from a trash heap of metal, mattresses, and discarded clothes and fragments of glass that the other residents of the high-rise (my life in low-rise) cast down the stairwell to my synthetic home without life. It took me nearly three days to work my way out of the stairway, each step smelling of fear and piss. My enforced troglodyte enclave, a niche in the housing market no estate agent spied, had kept me protected from the looting, thieving, raping, and murderous legions aboveground.

Leveraging the final door to the outside world, I pushed the door from its weakened hinges and was greeted with a world of debris and low hiss of electricity. The hum, I call it, “The hum”. It is the only thing that connects life now. And that is to consider what is left, life. New formations of consumer debris are now littered everywhere on the streets, creating new organic shapes, filling out monstrosities from my childhood imagination. 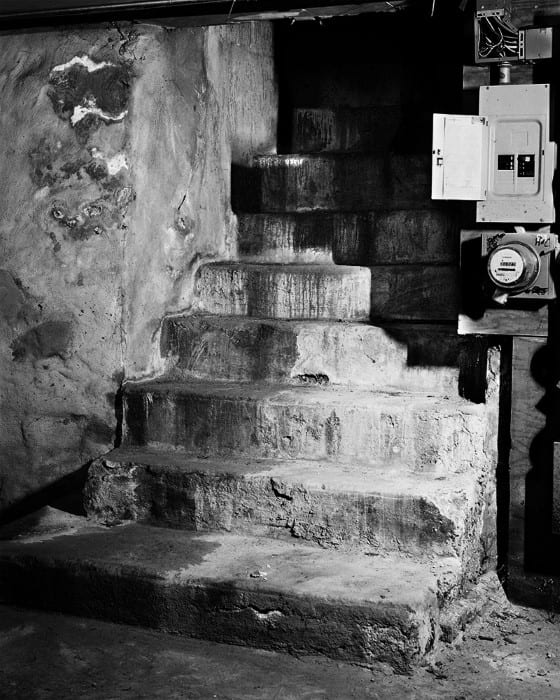 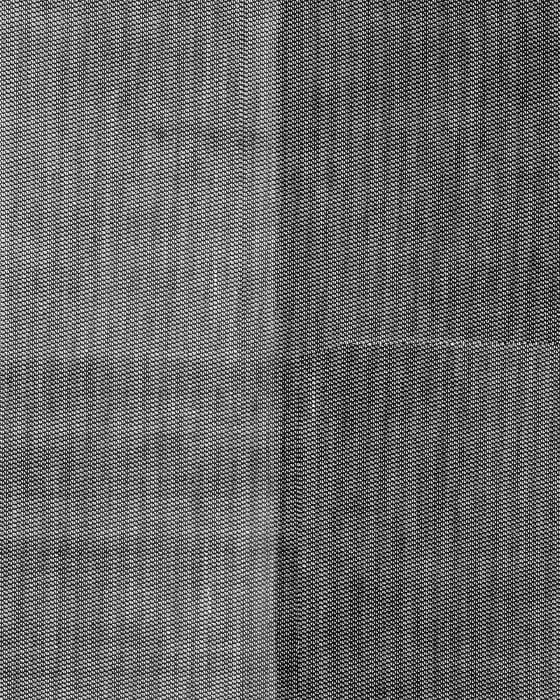 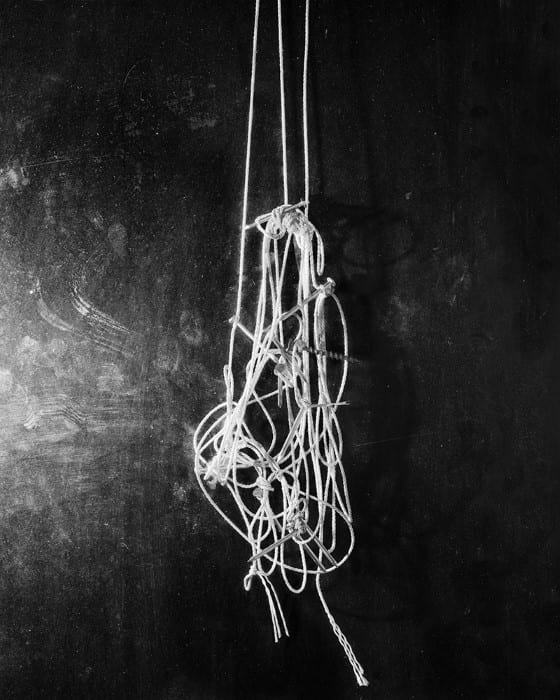 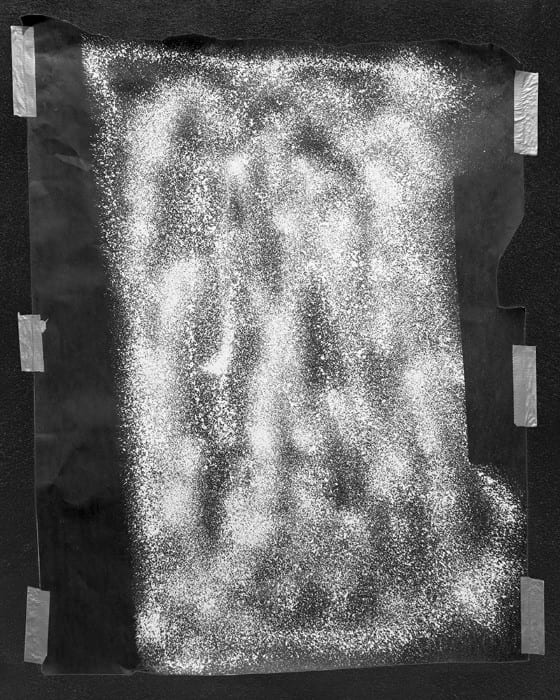 It suggests aftermath photography without an event. It is a flattening of life, a poisoned third world on a global scale.

In front of me, there are heaps of bodies, heaps of awkward twisted and turning dross. An occasional body, a bloodied arm, the bodies of children, the occasional dog chewing on its neck, tearing bits of flesh away with a snapping sound, the flesh too dried out to come away without reminding one of “stepping into a Slim Jim”. And the glass, there is glass everywhere. Fragmentary. The Flies and the bees and carrion comfort my blindness as I stumble through the ruins and fractal dissipation of life on a massive scale.

Curtis Hamilton’s “Tar Beach Blind” for Sun Editions took me awhile to get my head around. The images are shot close and intimate and give the feeling that they are perhaps just an exercise in post-photographic representation. Each, at first, looks like a fragmentary discourse without much to say. When one zooms back and collates the monochrome in the catalogue, it becomes more revealing and more nefarious. There is a narrative occurring and it is dark. The fragments are of a world that continually pulverizes its inhabitants through accelerated capitalism and the technocratic divide between the have and have-nots. Hamilton’s book is rumination about how easily everything could change. It suggests aftermath photography without an event. It is a flattening of life, a poisoned third world on a global scale. The book took me some time to digest, but it makes me uncomfortable and for this, I consider it an education for my eyes. An unscaling, a blinded horse, and heaven opens up only to deliver a cleansing fire all along the beaches of our youth.