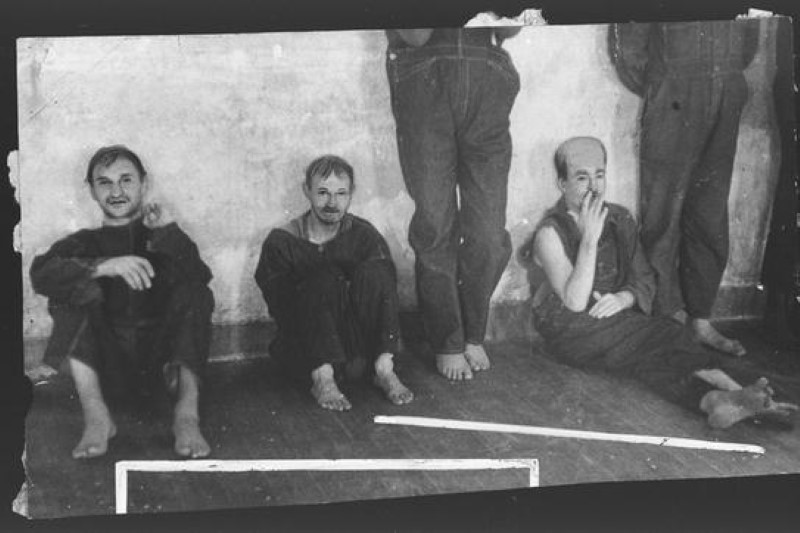 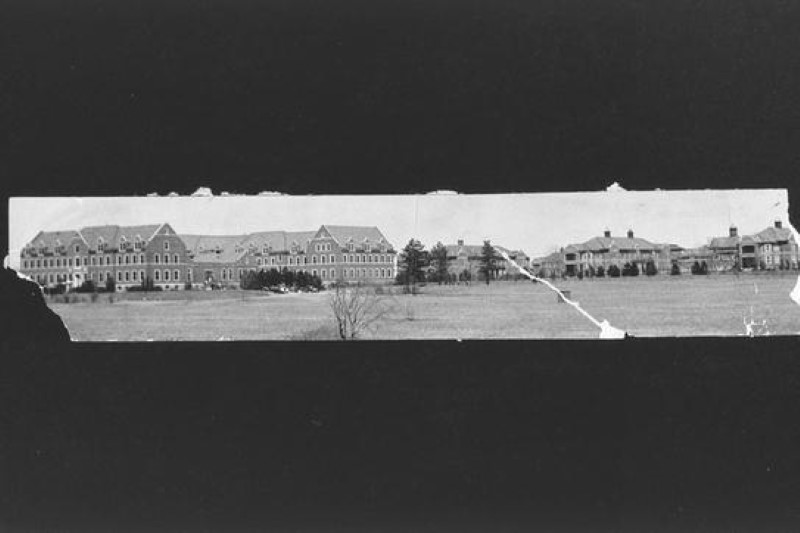 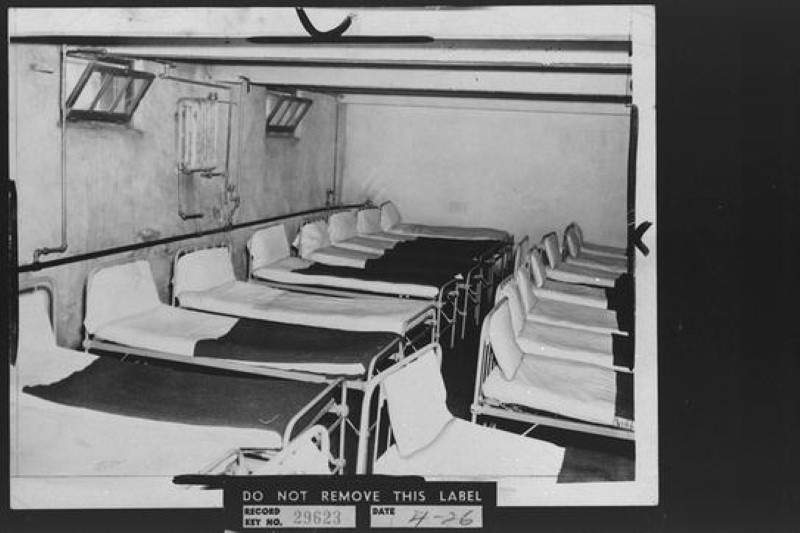 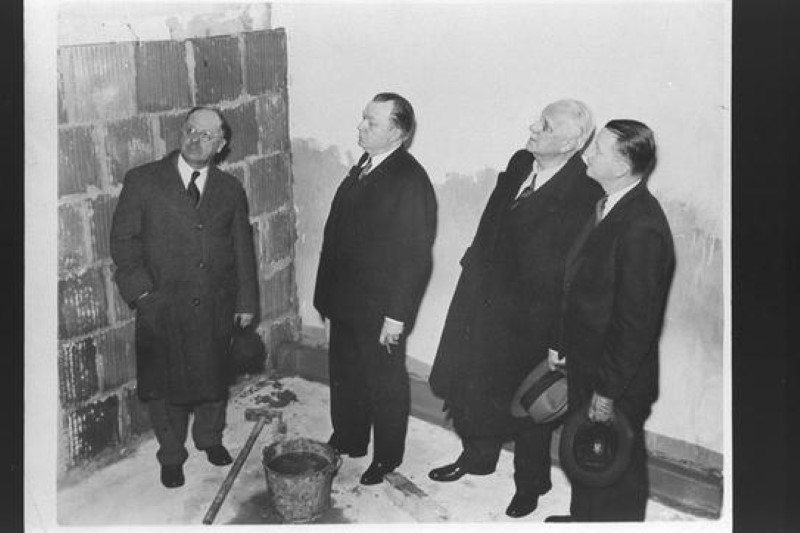 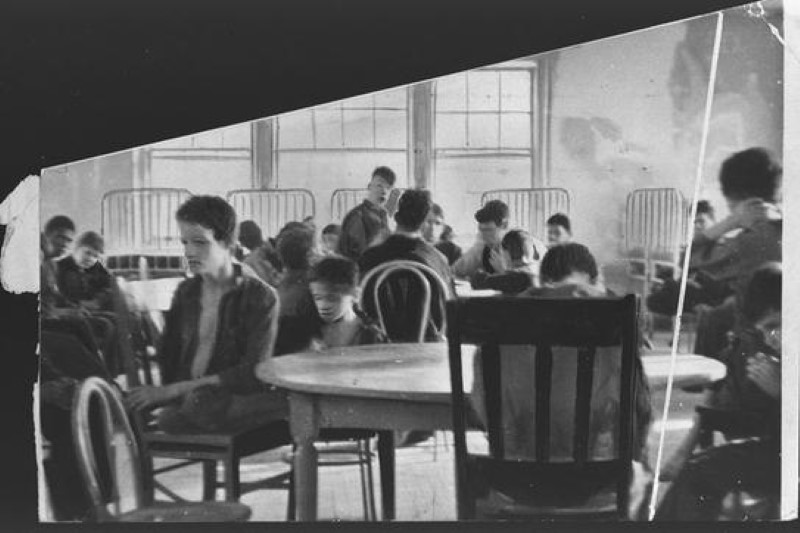 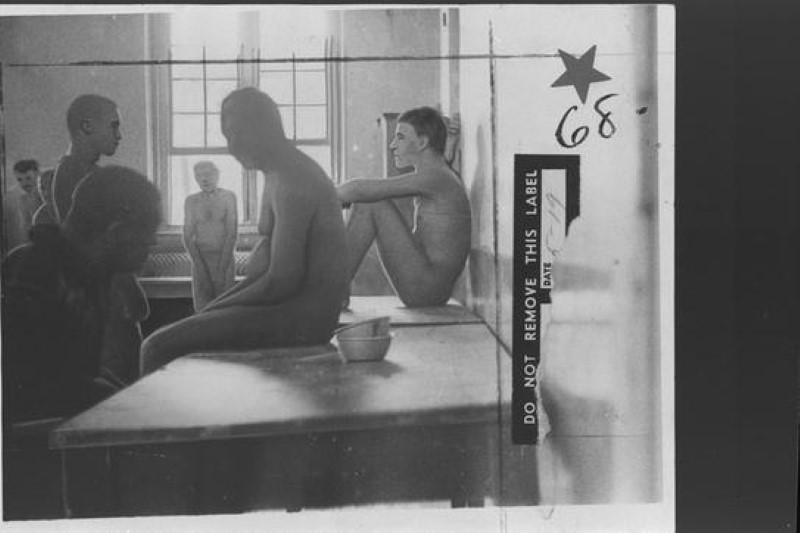 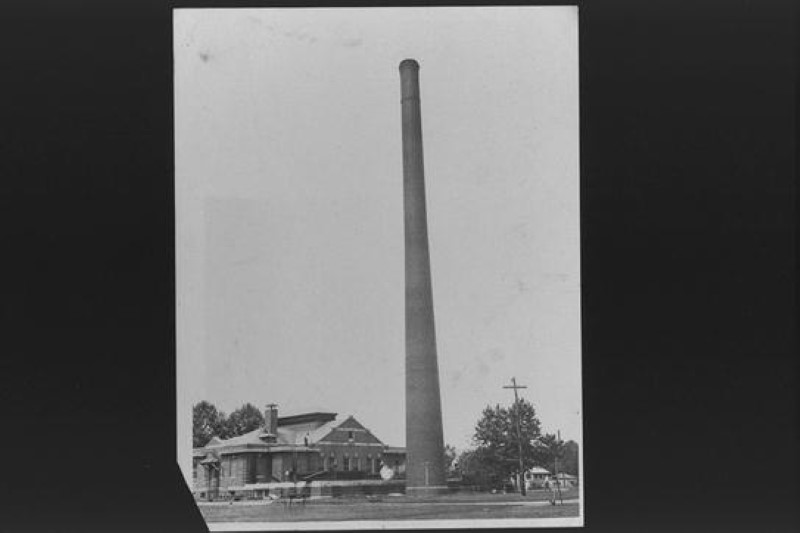 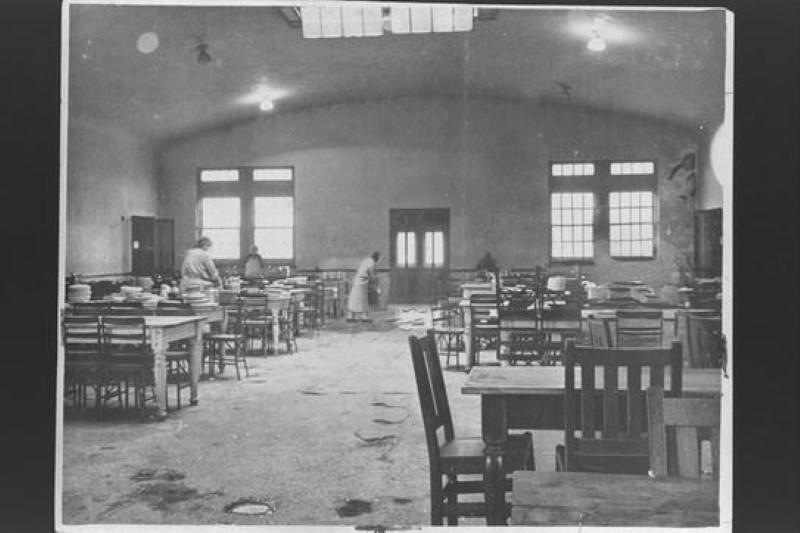 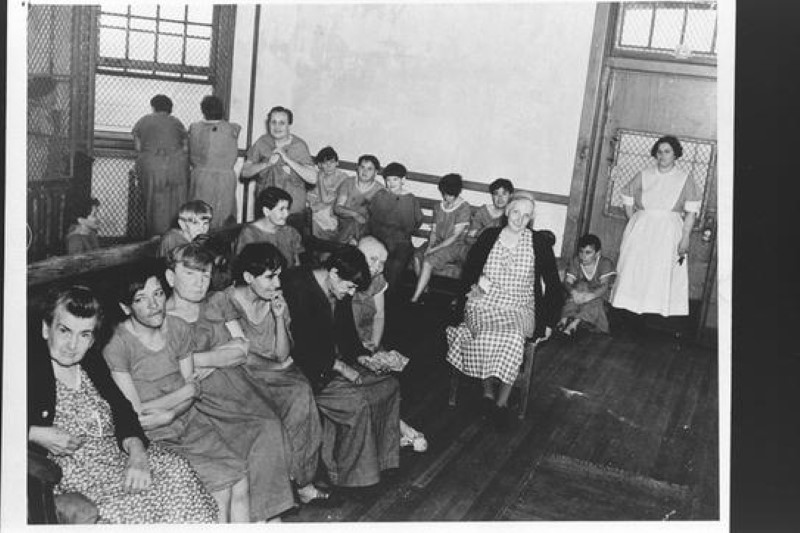 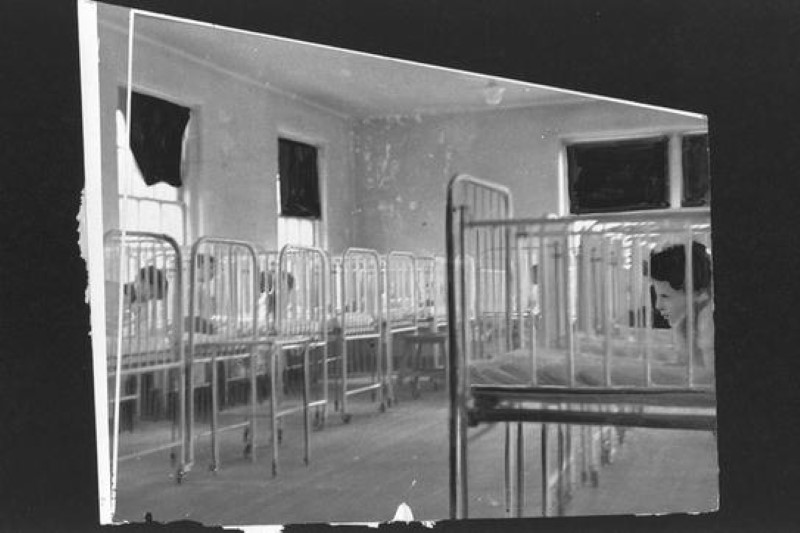 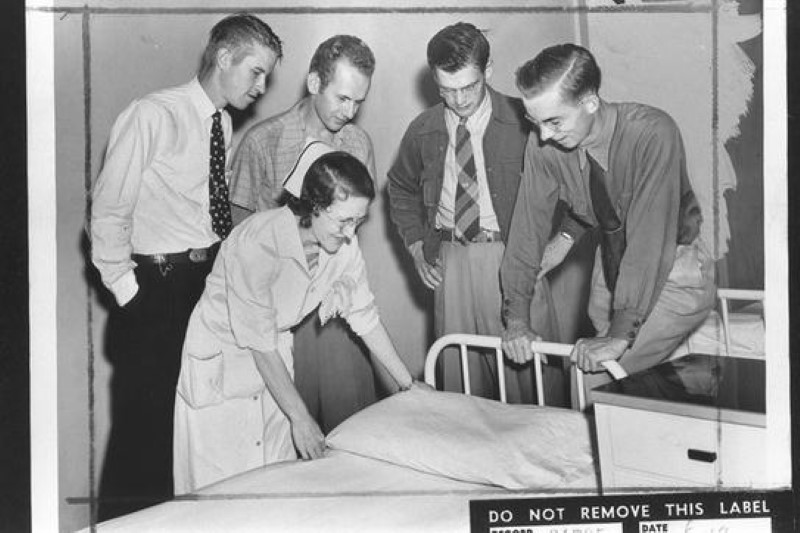 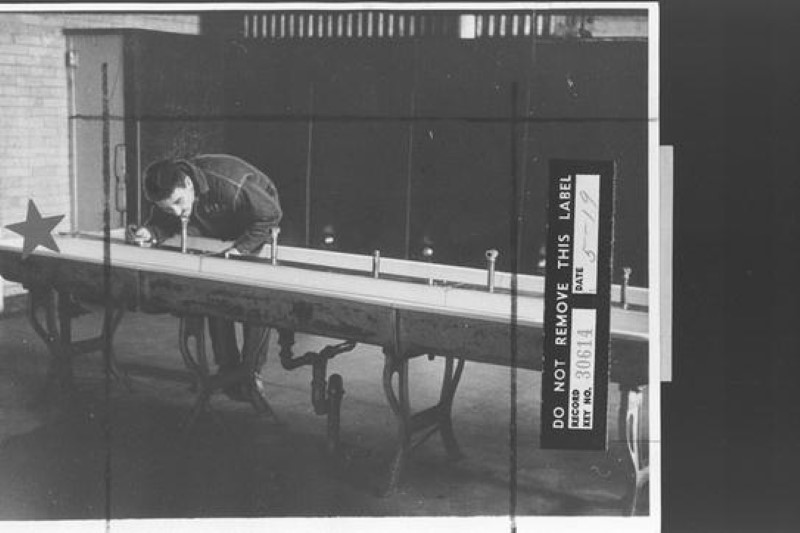 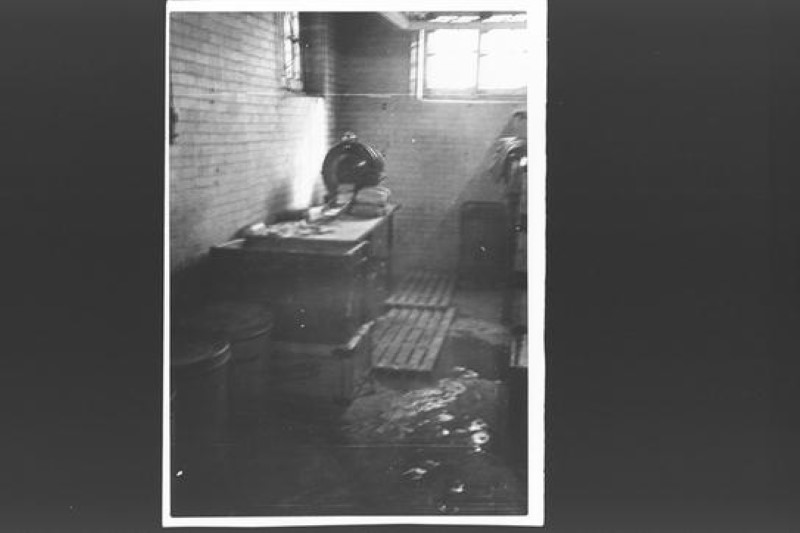 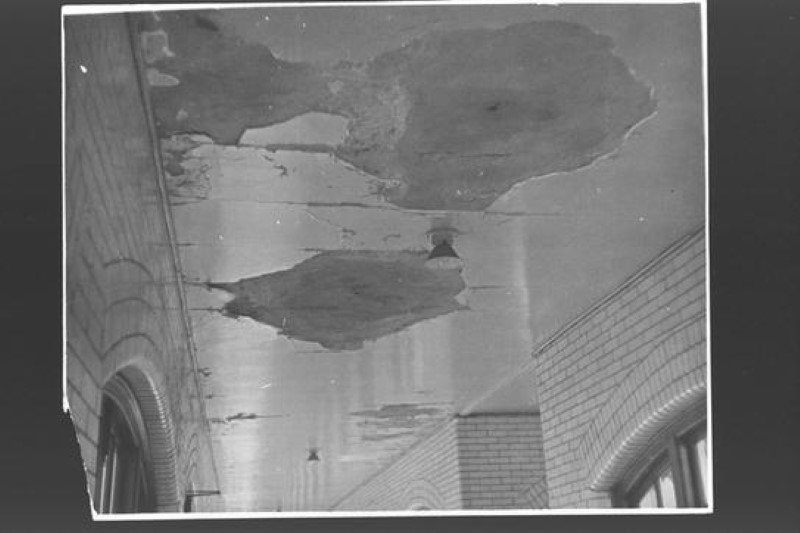 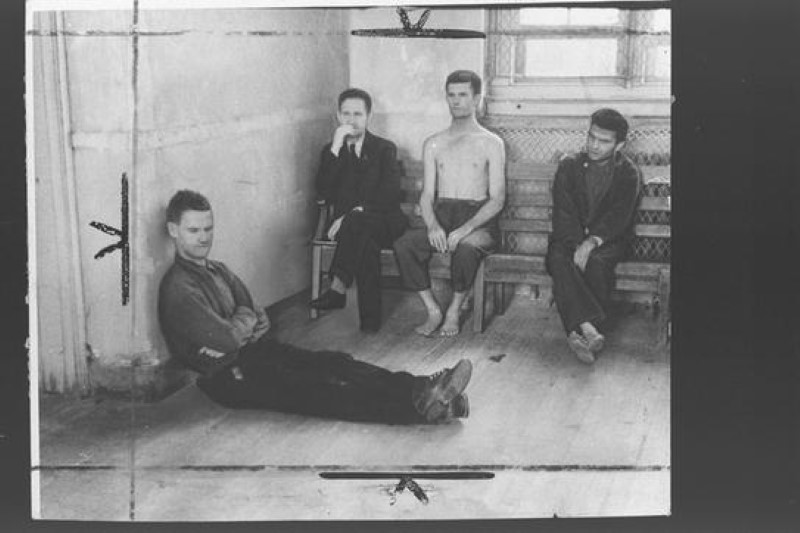 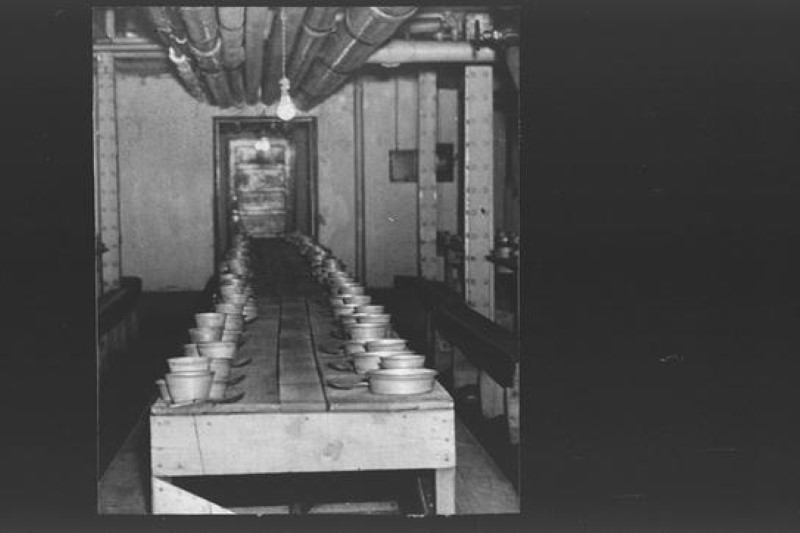 Excerpt from With the Best of Intentions: Byberry Asylum, Dolores D. Zollo, Fall 2009

Philadelphia’s State Hospital for Mental Diseases, also known as Byberry Insane Asylum, was built at the end of Roosevelt Boulevard in the Somerton section of Northeast Philadelphia. For nearly 200 years, Northeastern Philadelphia had treated its surrounding mentally ill citizens “to keep them off the streets” because they caused “terror among their neighbors.”

Neglect was one of the main problems that infested the inside of Byberry’s stone walls. Through legislative penny-pinching, this institution could not support its staff on payroll, and the shortage of doctors, nurses and security soon became appalling. Byberry housed more than 6,100 patients, about 75 percent over its normal capacity, and only had 180 attendants. According to the American Psychiatric Association (APA), the attendants at Byberry were only about 16 percent of the standard requirement. To make matters worse, there were only 14 on-staff physicians, 90 nurses and one attendant for every 300- 400 patients.

The inhumane treatment of Byberry’s patients was largely hidden from the public eye until 1946. In that year, two separate journalists reported on the conditions at the asylum. Life magazine reporter Albert Maisel focused on the lack of proper staffing at Byberry. In the article “Bedlam 1946,” Maisel proclaimed, “the fact is that beatings are merely the extreme end product which thrusts upon overworked, poorly trained and shamefully underpaid employees the burden of controlling hundreds of patients whom they fear and despise.”

Byberry’s sordid history finally came to a close in 2006. After sixteen years of abandonment, Byberry was finally demolished in June 2006 when John Westrum, chief executive of Westrum Development Company, began tearing down the buildings that had once been Philadelphia’s State Hospital for Mental Diseases.

From the archives of ASX/T.A.