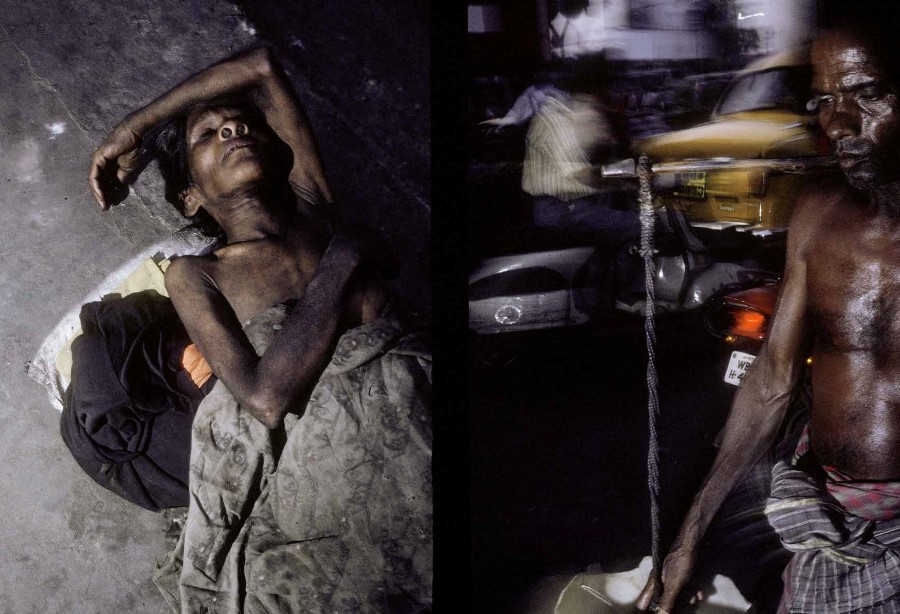 We exist in this sinkhole of economic disparity, careening along needles and rocks, the disease creeping through the cracks on the soles of our feet.

The perfect memory was watching your family crumpled up and burning on a ghat, the vultures swarming to the feast of your children. We exist in this sinkhole of economic disparity, careening along needles and rocks, the disease creeping through the cracks on the soles of our feet. Excrement making a playful gesture as it pushes through the spaces between our toes. This is Calcutta…

Here, everything is possible…the gloom of night, the burning sun of the day. It reminds one of what Paul Bowles found in Morocco, a new slave trade…an oriental jiffy pop bag where each kernel of corn pops and expands under the heat of consumer debris and dirty disease ridden sex. And my foreskin is dry from watching too many disaster clips on YouTube and the same sinkhole of emotions I once felt for people splinter into fragments of disassociative light. I calmly unclench my hand and think further about its actions real and imagined that have I built in my nightmares. We are all one down here.

Calcutta, its gas chambers and towers of silence, clawed at with broken fingers and bad examples of life on the periphery. This wretched Babylon accelerates its menacing approach bearing down on its inhabitants with a black wall of shit thick water vapors heating the breath in our nostrils. Its abhorrent debris retreat into a small miasmatic kaleidoscope of broken buildings and enfeebled citizens… 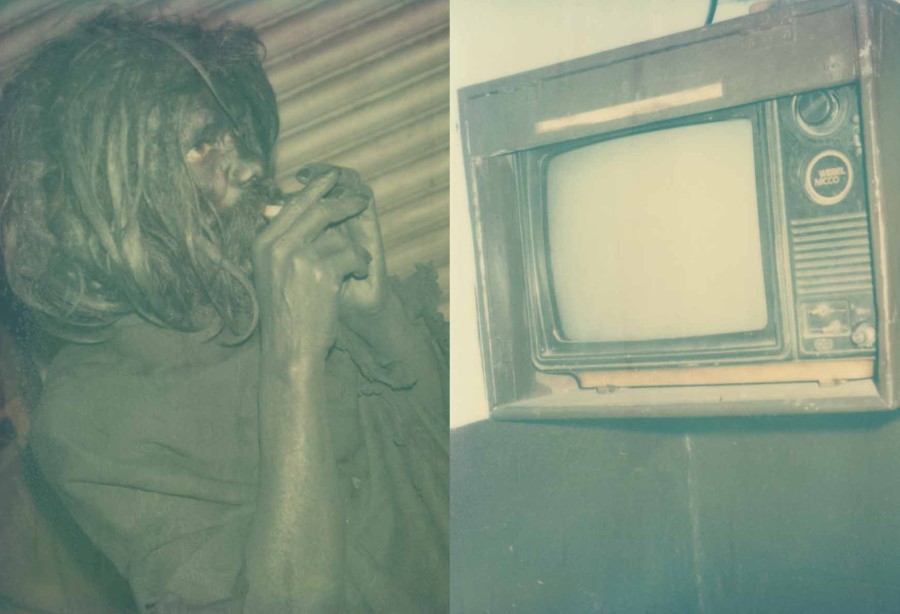 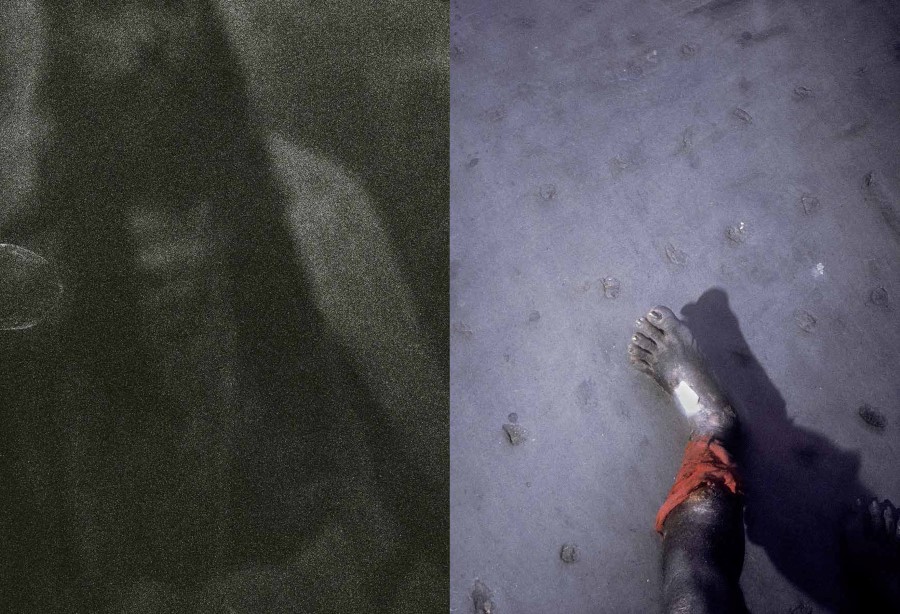 In another part of the city, wireless operations and telecoms monstrosities whip crack the hum of electricity passing through the wires of a “global” network. This sinkhole of a festering wound once called a city.

Only those on elevated land can clean the dirt from their nails assuming a plight of wreckage invaded by a sea of flame…relentless journeys, swathes of land no longer cushioning the blow of globalized pummeling on their chests. Here the wonders of the natural world left to perish amongst the packaging and abandoned streetcars.

Calcutta, a city of the fallout, where monkeys peer menacingly from the shoulders of men in tattered rags. Where the entrails of blood red atrocities run down the pavement and mingle playfully with flies and their maggot progeny. That same monkey that eyeballed us from shoulder to ghat, intensely staring back as if to question how the human animal could get it so wrong. A sneer crossing its white teeth as it flings its shit at the faces of children on their way to strip the copper from wiring sent into the streets.

In another part of the city, wireless operations and telecoms monstrosities whip crack the hum of electricity passing through the wires of a “global” network. This sinkhole of a festering wound once called a city. A people once proud left in shame of their caste. Life. Proud life. Wishful inorganic fortitude and a cough turning into the sinkhole of our lungs. Cracked lips and whispers of defeat.

Tiane Doan Na Champassak. Calcutta. He, marauder of the flame. An observation of a prolapsed city. A reminder of places I never wish to visit on my way to floating down the Ganges on a burning raft only to sink into a river of shit.