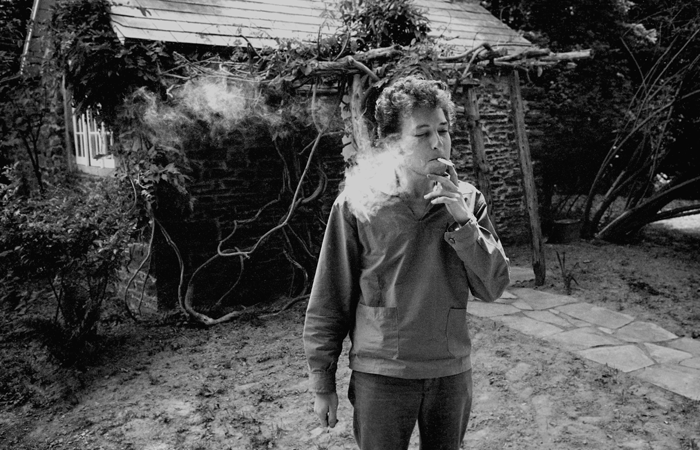 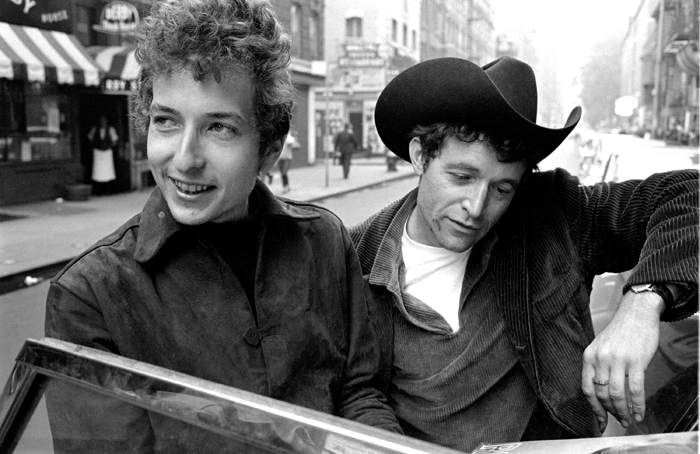 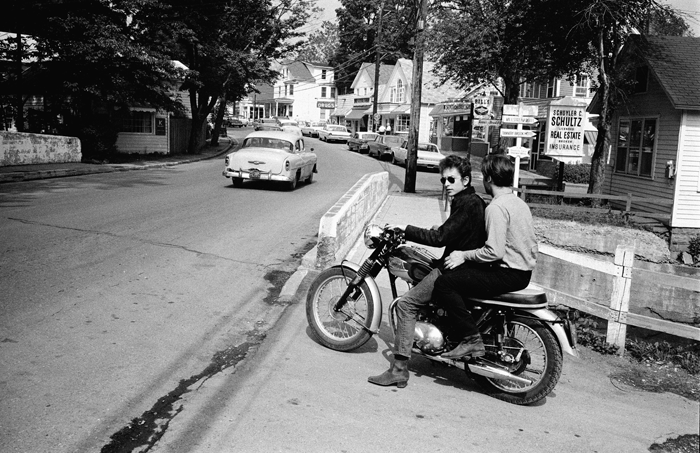 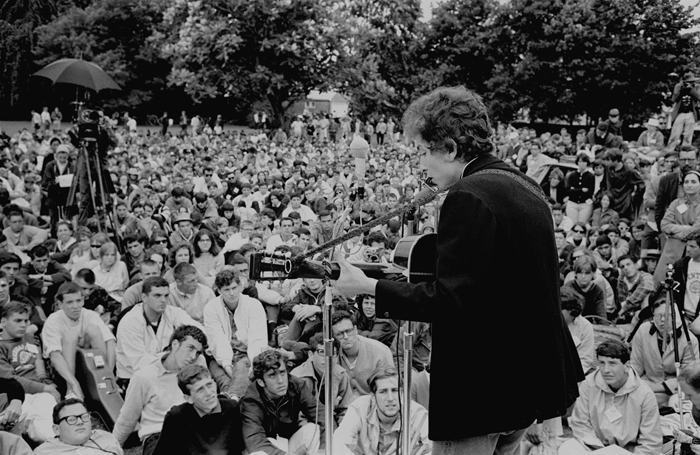 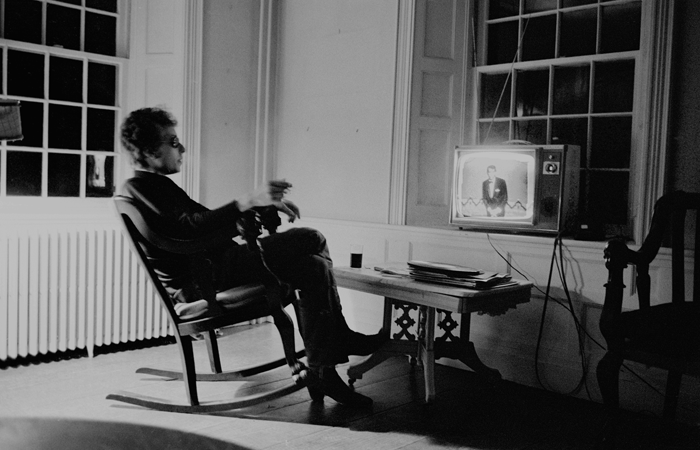 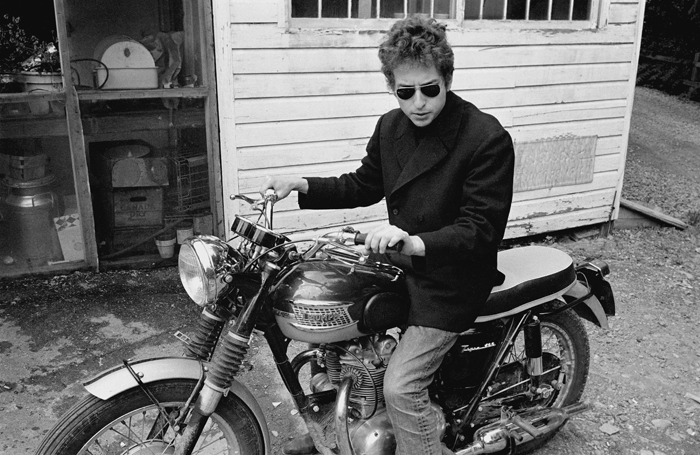 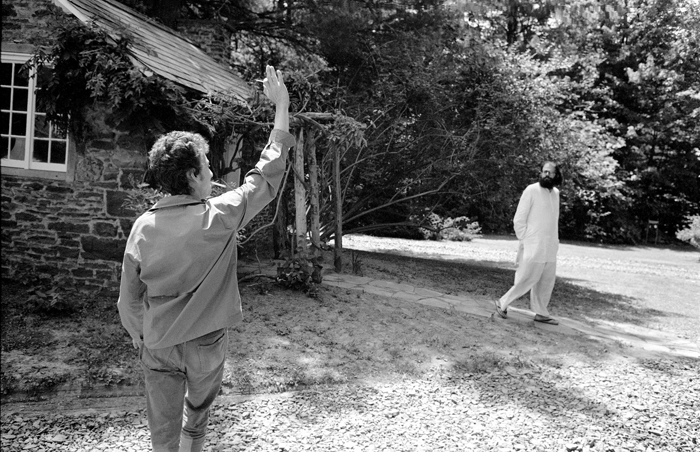 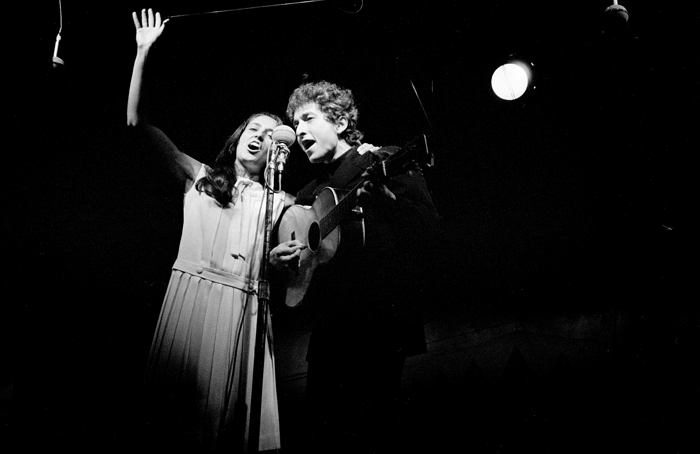 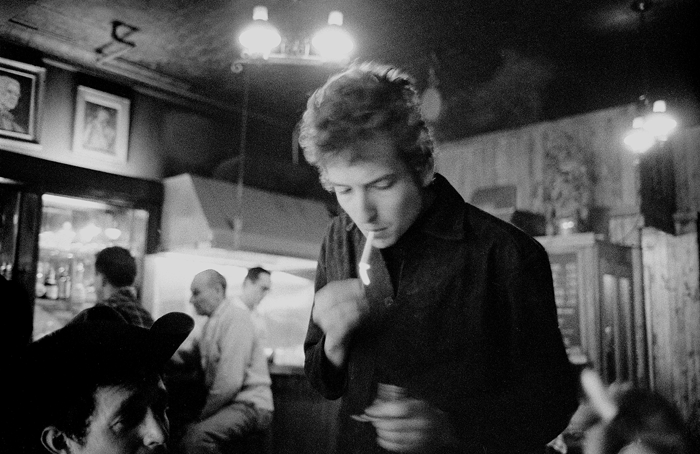 Bob Dylan lighting up at the Kettle of Fish Bar, Greenwich Village, NY

In July of 1964, one year before his music changed from acoustic to electric, I photographed Bob Dylan for LOOK magazine. I spent time with him at his home in Woodstock, New York, in Greenwich Village, and at the Newport Folk Festival. The story was never published. After reviewing the proposed layout, the editors declared Dylan to be “too scruffy for a family magazine” and killed the story.