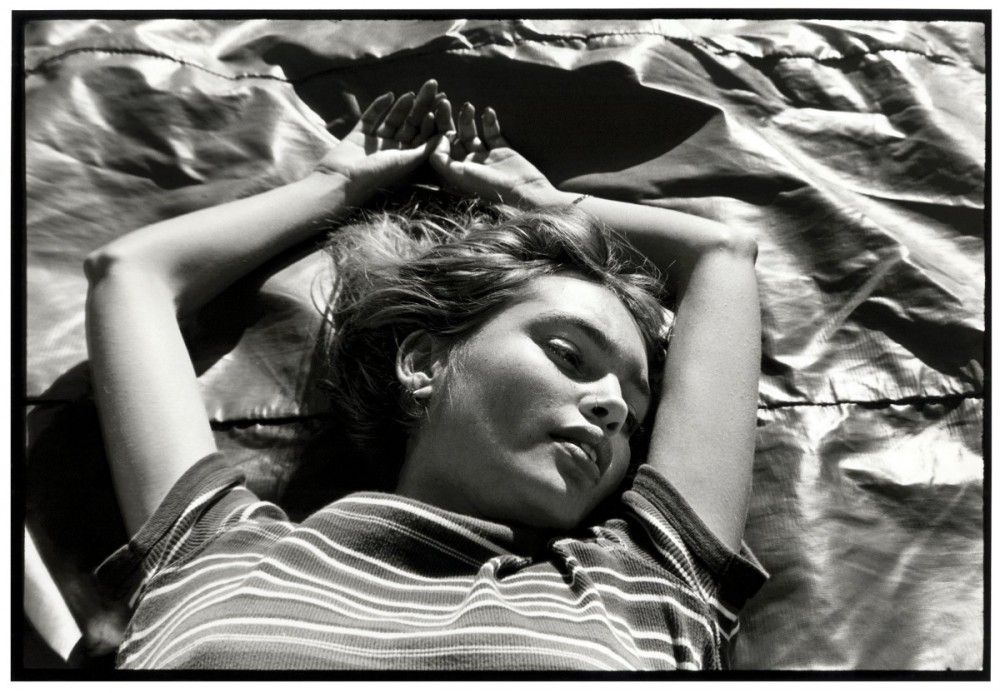 These are the moments when the planets are aligned, when the eyes of the passer-by meet the camera and when metaphor slides into reality.

There’s a signature expression in an Ed Templeton photograph; it’s not something that he gravitates to, rather, it’s something that occurs by the presence of his camera. The corners of the mouth turn downward and tighten, the forehead leans slightly forward and down, the eyes look directly into the lens: suspicion mixed with aggression. The accusation: “What are you doing, touching me with your camera, in my space?” But we’re not in a private area, their privacy is only their interiority; these are people in the street, on the steps of a train station, a bench, sitting on a rail. That look, aggressive suspicion, is something Templeton is undoubtedly used to if he grew up skateboarding.

The briefest sketch of Templeton’s life is a thing of teenage fantasy; in addition to being a celebrated photographer he’s spent most of his adult life as a professional skateboarder. There’s a symbiotic relationship between the two practices, as a life spent travelling the world on skateboard tours lends itself to photographic exploration. Templeton’s touring take him through highly-trafficked public spaces across the world where he photographs members of different social species – disaffected teenagers, people in transit, hobos, smokers, all people that would probably rather not be where they currently are – in geographically diverse but functionally-similar spaces.

Wayward Cognitions is a selection from twenty-years worth of photographs, taken on tour and at home in Huntington Beach, California. Templeton’s previous books were organized by theme, Teenage Smokers or Teenagers Kissing but Wayward Cognitions is a looser collection with greater range and, often, a more delicate eye.

The lack of theme and structure allows Templeton to expand his practice towards something redolent of Robert Frank – the way he catches the wistful eye of a girl through a window in Belgium – but while retaining his own sensibility (she’s flipping burgers). 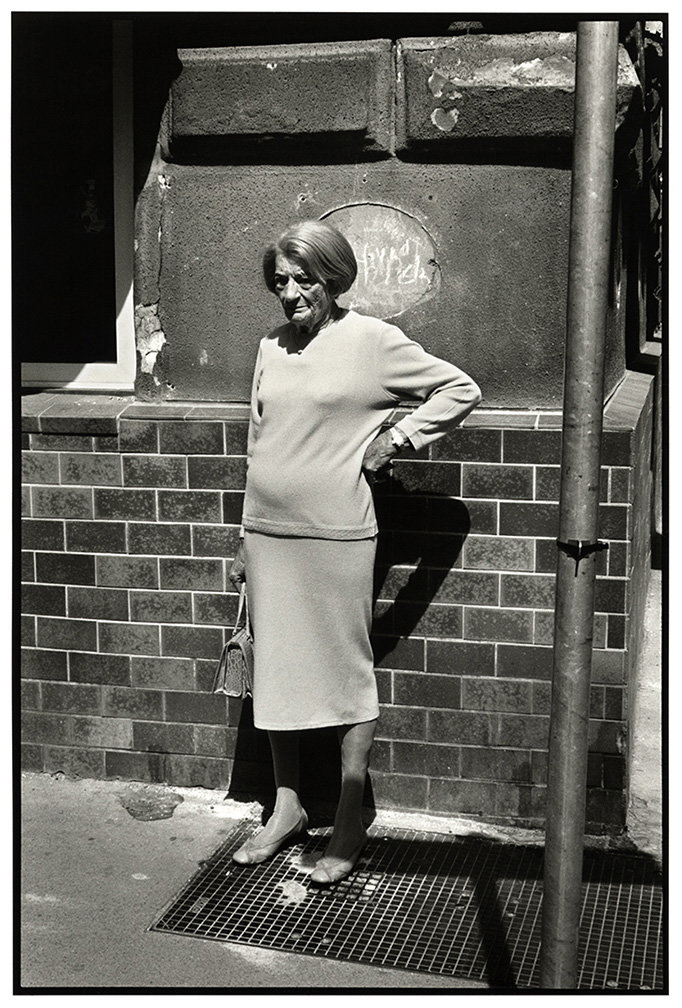 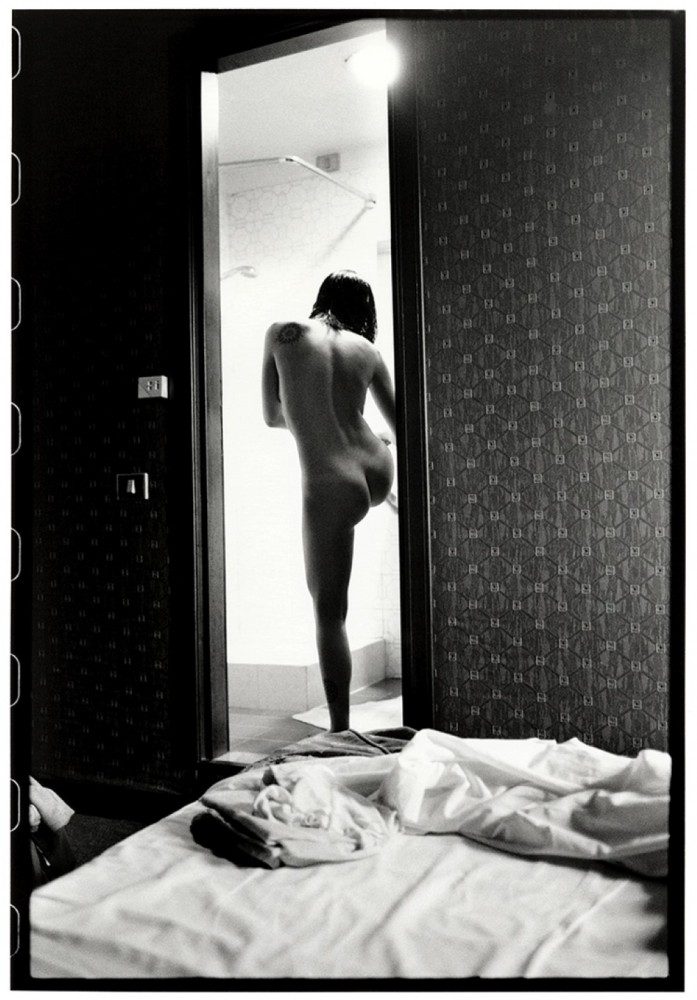 “What are you doing, touching me with your camera, in my space?”

The continual refuge from public space is the hotel room, a little bubble of temporary privacy. Here, Templeton’s photos are different, many of them are nudes but the focus of them is not so much the human body as it is the fake wood-panelling, thick curtains, outdated furniture and worn out carpeting. One spread seems to allude to famous images by Hirohiko Araki and Daido Moriyama. On the left-side page is the visual echo of Araki, of a nude woman (Templeton’s wife, Deanna) reclining on top of a television-credenza, while on the page facing is the echo of Moriyama, a shaggy, droopy dog in some sort of waiting room or lobby. Unlike an Araki model, Deanna Templeton looks right into the camera and smiles. Unlike Moriyama’s dog, Templeton’s is not threatening and feral-looking, but goofy, soft, old.

Even when Templeton photographs homeless people, nomads, old hippies and drunk teenagers – the human counterparts to stray dogs – and captures the atmosphere of desperation and hopelessness, as Stijn Huijts writes in the brief afterword following the images, he never intimates that the world is an evil place. The world twists people, yes, but those same people are subjects of accidental moments of beauty, serendipity, of ironies and coincidental jokes of which they are not aware, more of which happen every minute than could ever be captured. These are the moments when the planets are aligned, when the eyes of the passer-by meet the camera and when metaphor slides into reality; it is what street photography feeds off and why this kind of work does not fade even in the face, or shadow, of new forms.

EXPLORE ALL ED TEMPLETON ON ASX