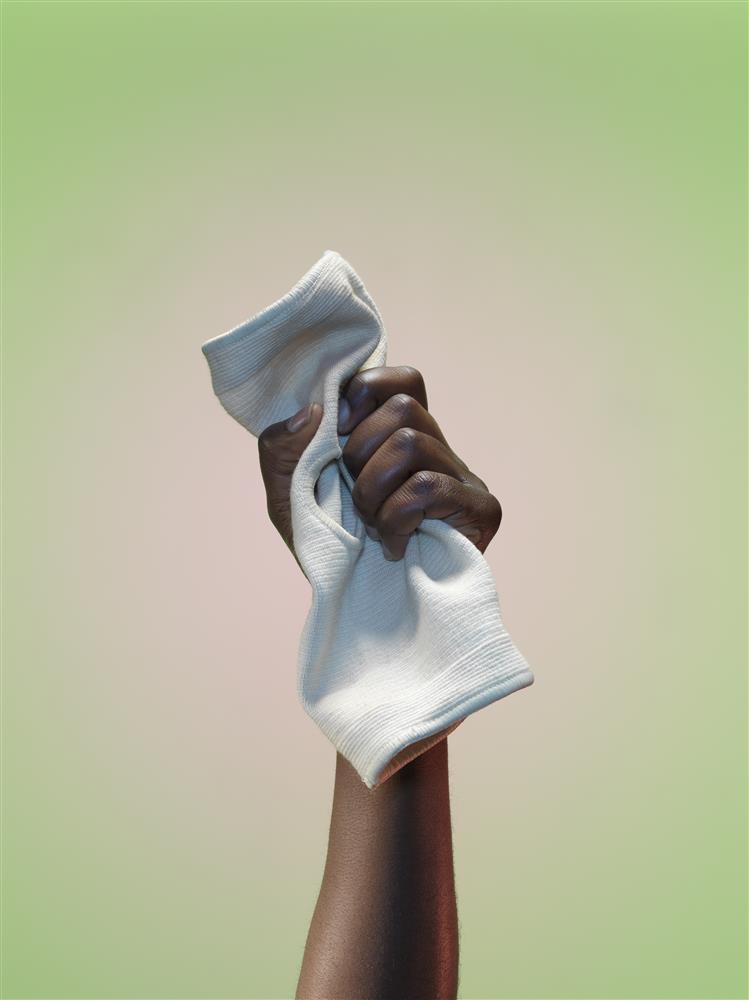 A tongue too engorged with the blood of Christ to fit into the mouths of children left bent, palpitating and writhing on the carpeted floor. There is a cleric steering the vast vessel of his flock, choking on spittle and the spirit that invades his sagging body. Repetition HOOT repetition HOOT repetition HOOT. Gnawing the side of his cheek with incised precision, ragged meat through which he confines his exquisite rapport with God. His body and voice becoming the conduit for his master’s eternal seed. His seed…. sounds like this…

The Feverish smell of sweat and the whining sobbing sparrow throats of the children consumed, believing the spirit cloaks their small bodies, writhing in a state of perpetual religious orgasm. Their Drool covered chins and hands stretched between tiny legs; a life on their knees in front of their father made flesh, a man shouting at them about the seventh seal and the blood of Christ. All auditory hallucinations suspended. Blindness in real time…he sent us this fire to cure us and to we praise his name we praise his name. The snakes of Christ are mixing about in the blood and sawdust at our feet. The electrician’s drill was accidently left next to the altar of god…the eternal cup spilleth over…. the man shouts…

And within a short time, it passes. It all passes. The flock’s sweaty shirts are sticking to the bodies of the juvenile and old alike. Drained, the sheep walk down the aisle into morning’s hazy light. Several souls saved along the way are greeted with the sounds of car horns and buses along the filthy sidewalks of a generic city. 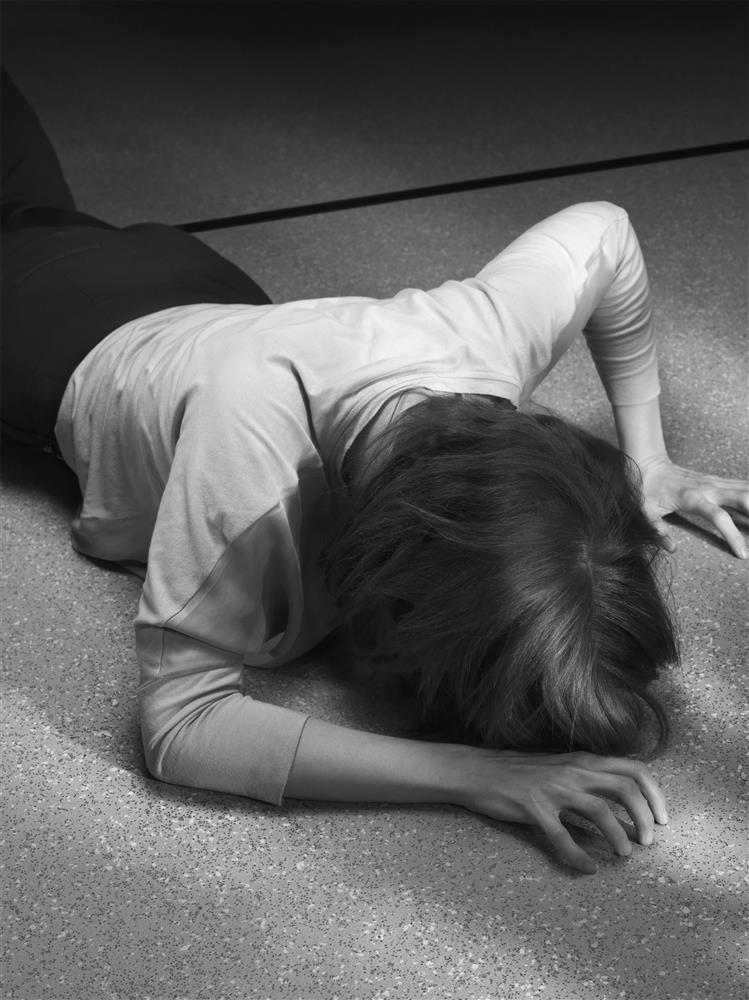 The Feverish smell of sweat and the whining sobbing sparrow throats of the children consumed, believing the spirit cloaks their small bodies, writhing in a state of perpetual religious orgasm.

Language. Mysticism. The serpent tongue. The tongues of the spirit. The religious devotee rolling on the floor soaking up staples from the carpet in the house of god…and we praise his name we praise his soft belly as he lays his eggs in our mouth…sackcloth and ash, the jaws of the snake dislocating with a slow clicking sound. The oracle of Delphi was a hermaphrodite and Wittgenstein lost his tongue early, only to reclaim it as a festering spiritual parasite in his mouth. All of us are here being awash with the light of the holy one caressing the bodies of our young children and old men alike…. slithering over collective nipples and toenails.

Dominic Hawgood’s exhibition “Under The Influence” at TJ Boulting is an epiphantic study of Evangelical practice. The exhibition space is laid out as an elegant chapel in the gallery’s basement. Its slick lighted runway creates a space not dissimilar to a fashion show and a space for rumination alike. The pit in its center something of a black well to cast thought or perhaps to avoid. Hawgood’s background in advertising is clear and its infraction on the spiritual could be read as problematic or cohabitational. After all, how much of current religious practice employs these tools to deliver new members to its congress? Most. And one has to believe image as word of God. We live in the church of the image and we all must believe. Tele-Evangelical aspirations aside, the show is clever and the images permute the synthesis between commerce and spirituality brilliantly, the apple of which has never fallen far from the tree.