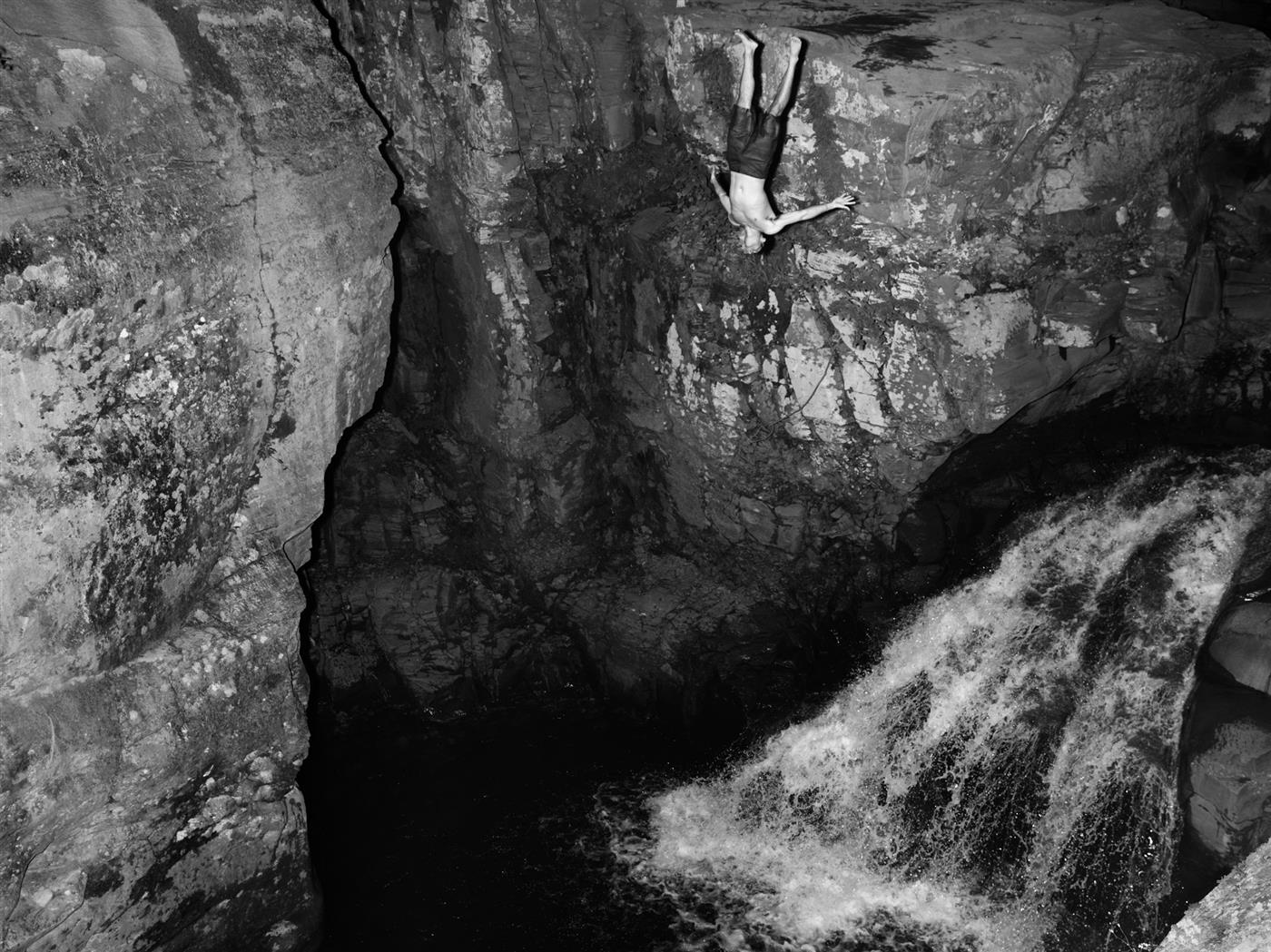 “If today I look back on this morning, then I get an image of what I saw this morning. But if tonight, I’m thinking back on this morning, then what I’m really recalling is not the first image, but the first image in memory. So that every time I recall something, I’m not recalling it really. I’m recalling the last time I recalled it, I’m recalling my last memory of it. So that really, I have no memories whatever, I have not images whatever, about my childhood, about my youth.” – Borges

I feel lost in a haze of what I remember of being American when I look at this book and its not even breakfast time. The significance of the work weighs on my psyche, but the profundity of its measure is incalculable and refuses to grant me anything other than displacement when I try to perceive its “value”.

The images feel like the land I left year’s ago, but It has instead become what Baudrillard has termed “the perversion of reality” in his second stage of “Simulacra and Simulation”. That is to say, in Songbook, we see something that looks like a faithful copy of a reality we understand yet there is a complex perversity of its original character. This, in Baudrillard’s world, later leads to the “order of sorcery”, and there is much sorcery about in these images. 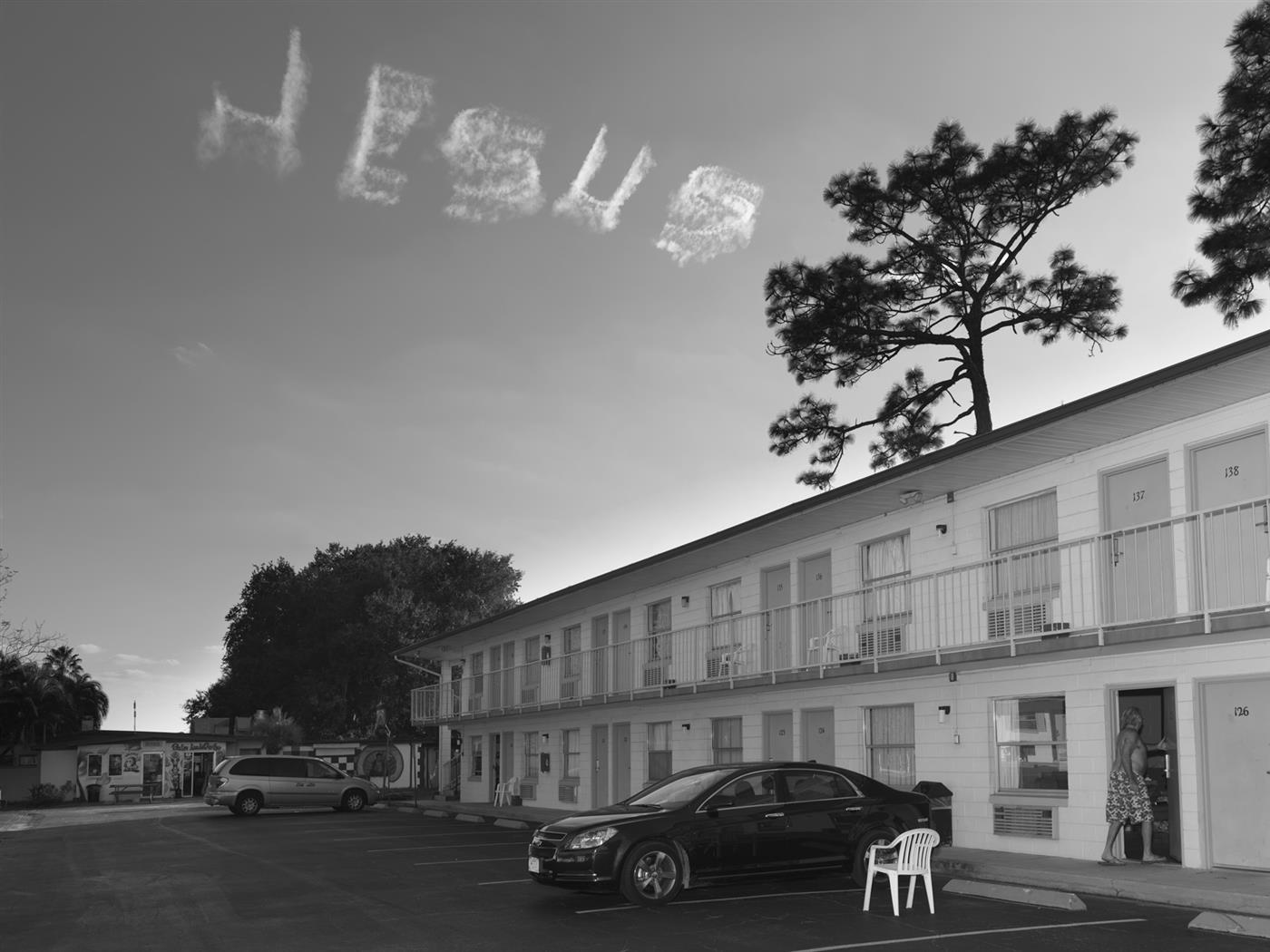 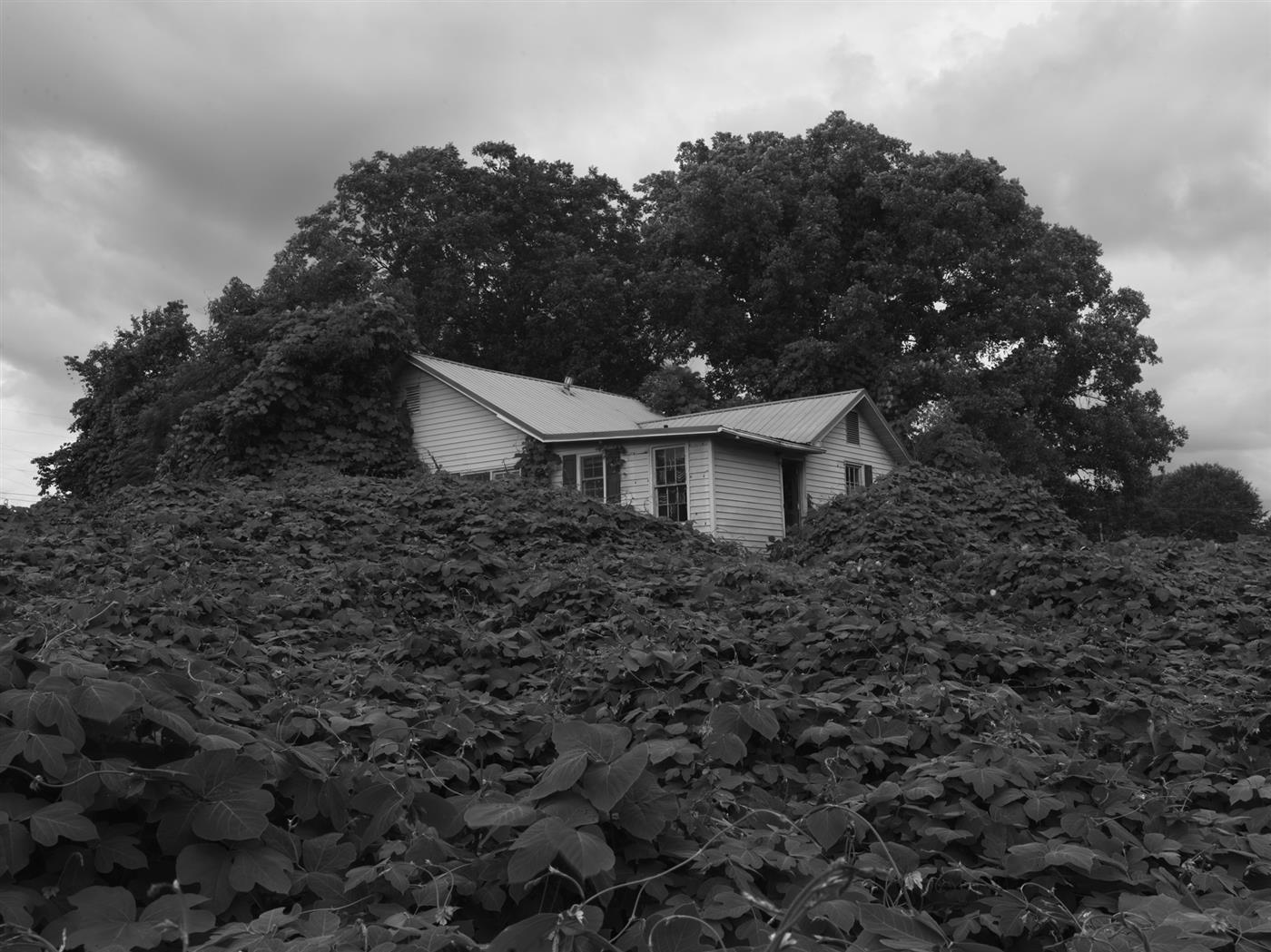 There is an anachronism in play in Songbook. It positively reeks of the Twentieth Century, and ostensibly, this is intentional. There is the enforced grotesque of the American spectacle patiently exhumed from Arbus’ grave all with a tacit understanding of what it feels like to feel like being American. I surmise that this has more to do with my own absence from America or perhaps I am reading these images as though they are stills from a number of movies I think I remember, yet have never seen. Perhaps they are involute stagings of a warped version of “This American Life”, or perhaps better yet latent stills from “The Twilight Zone”. The most redeeming factor of which is that they DO NOT FEEL FORCED. They feel probable and very much like there is the whining snap of a Graphlex 4×5 camera at work through many of these. This is large amount due to an exceptionally tight edit. 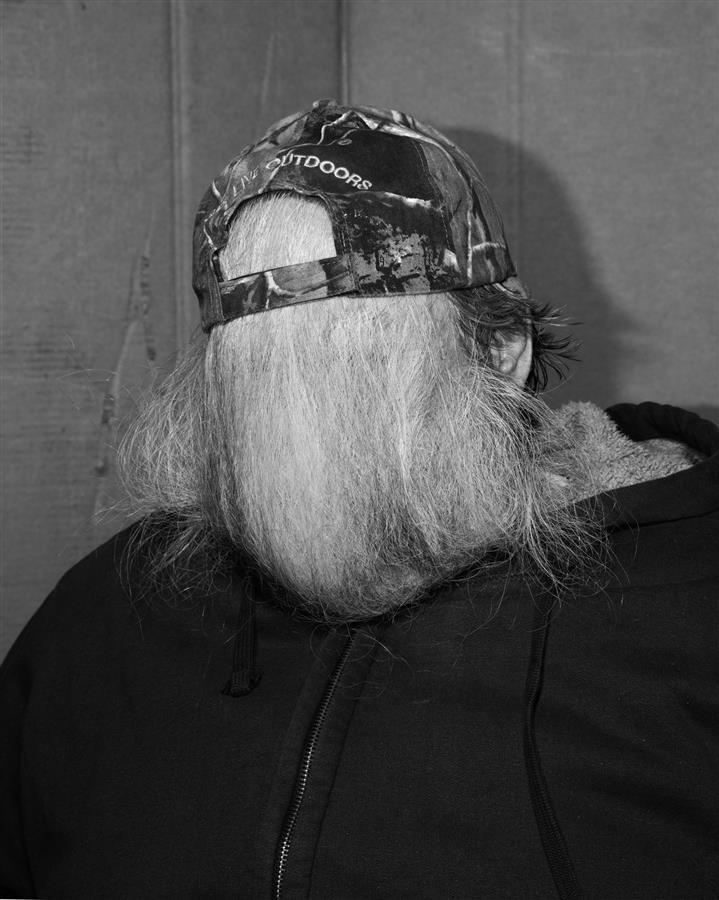 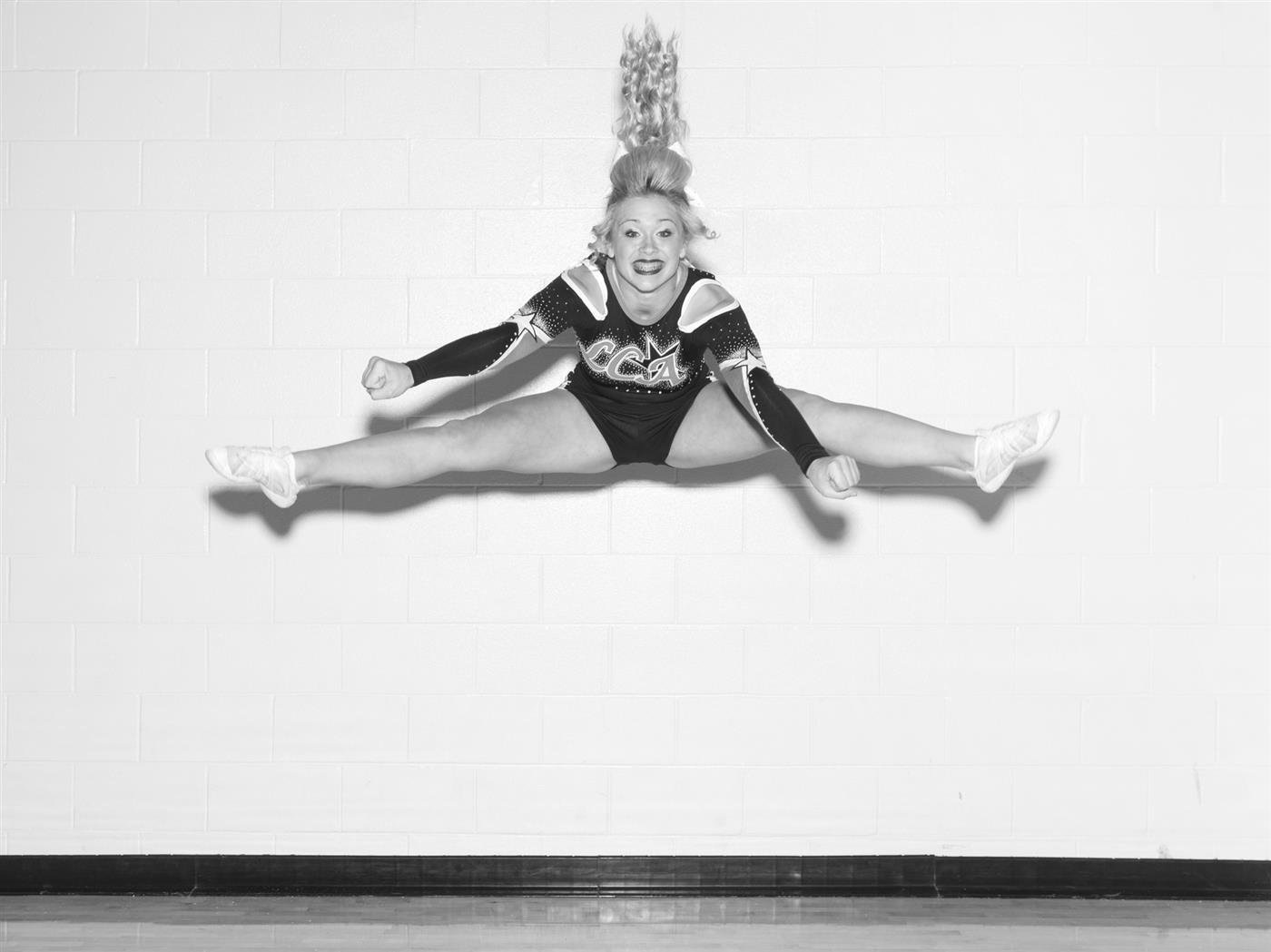 There is the enforced grotesque of the American spectacle patiently exhumed from Arbus’ grave all with a tacit understanding of what it feels like to feel like being American.

Having left Mr. Soth somewhere after Niagara, I feel as though Songbook is a sincere return to early form. I also feel that although being decidedly photographic, it escapes the stranglehold of its pre-occupation by associating with a narrative woven from discomfort. I see Winogrand, I see Frank, I see Arbus, I see Evans, and I see Baltz, but most importantly, I see the skin of an America I thought I once knew. In seeing this, I question my own attachments to a “slippage” of meaning, and the incongruent and peculiar life I may have once lived within in its pages. In fair due, I expected less and received much more than I perceived as customary in Soth’s ouevre.

Brad Feuerhelm is Managing Editor for ASX and an an artist and writer from London, UK.