The images present a bloodless eroticism, uncanny, simultaneously sexual and absented of desire.

Tanlines, tape, rope, water, milk, Callis shows the way things push against the body and how the body pushes back, contracts, evades. Elements like water and shade subsume the human body; rope, as it presses into the skin, displaces and excludes. Callis achieves similar effects with sun and shade, or sheets, allowing one to see the human form in terms of darkness, light or depth. Other Rooms is Aperture’s collection of Jo Ann Callis’ work from the seventies, fifty-five images from her projects Early Color and Early Black and White prefaced by a thoughtful, meandering introduction by Francine Prose. The deepest and simplest concern of Other Rooms is the push and pull between subject and environment, a photographic experiment in displacement. 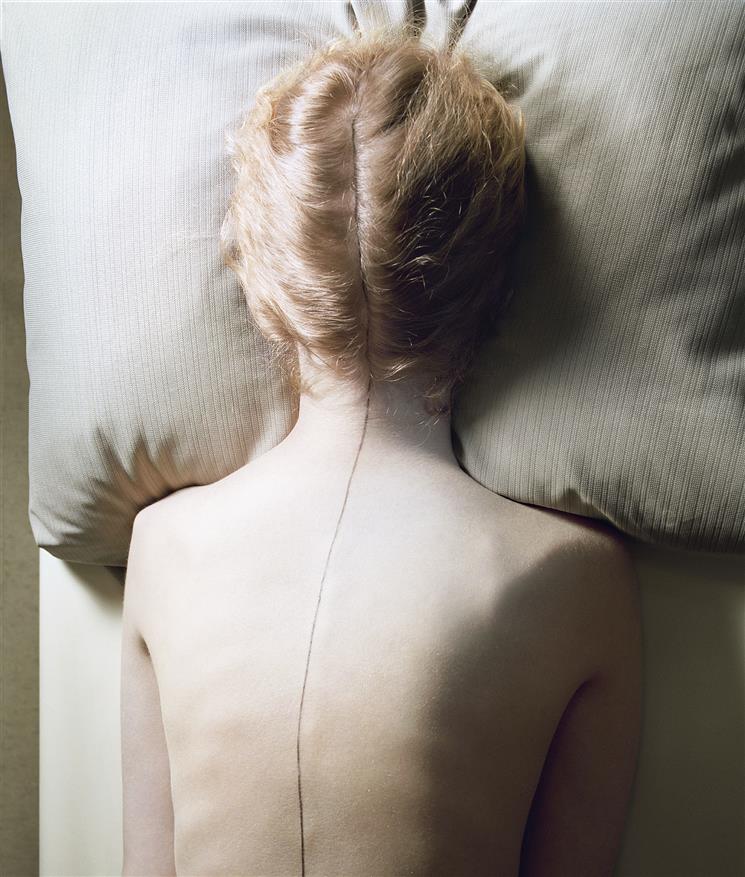 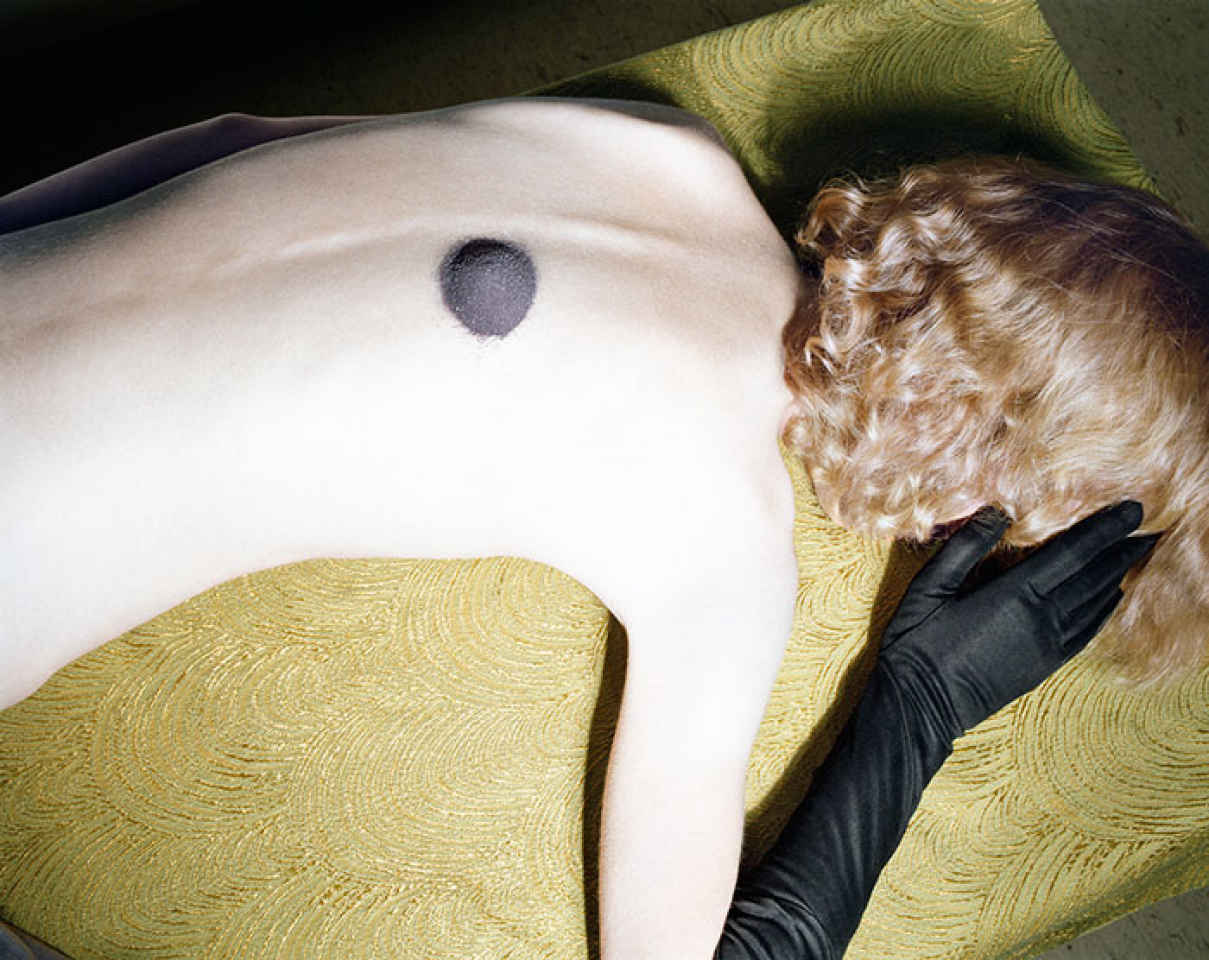 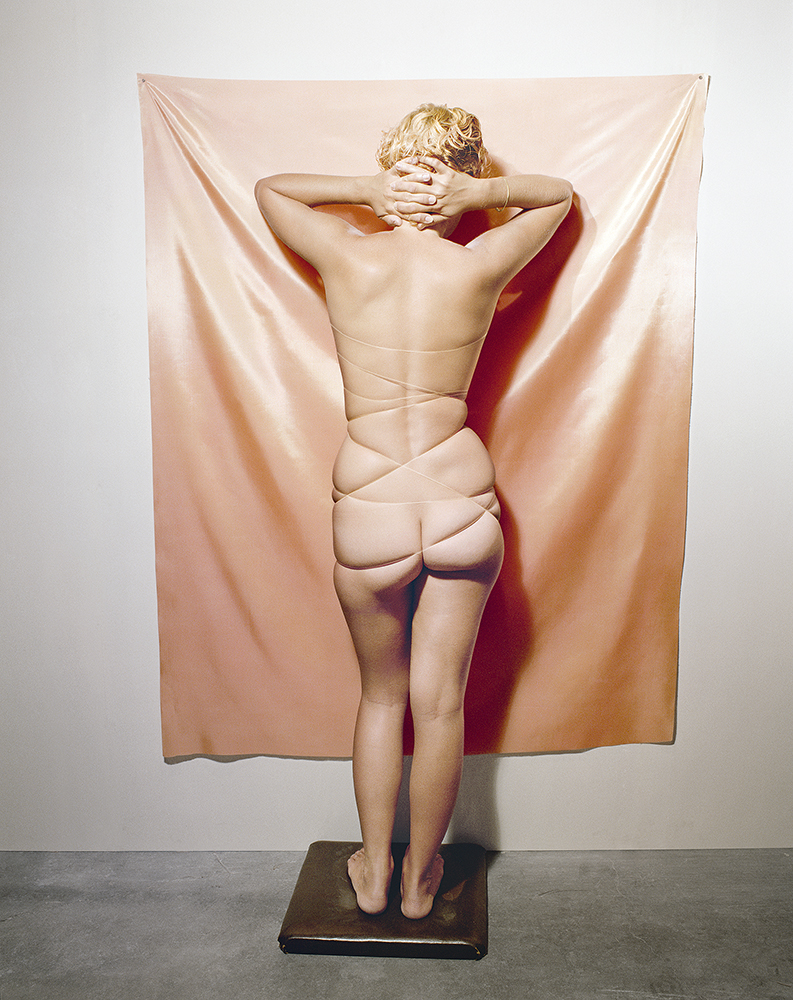 Callis shows the way things push against the body and how the body pushes back.

Callis has said in interviews that she finds the descriptor “domestic”, often deployed to describe her work, to be pejorative. More than I find the claims of domesticity to be pejorative (disproportionately applied to female artists,) I find the claim inaccurate. Although her photographs are set in a home, Callis’ settings, are uncomfortable and unhomely, no more domestic than the main house in David Lynch’s Lost Highway (1997). They are domestic, then, only in that they problematize lazy and benign assumptions about female environments.

In this light, it’s hard not to see light bondage as another reflection of female subjectivity. Friction between the human subject and the physical barriers of their environment is a universal phenomenon but one felt more acutely for women, as is the as is the directive that they find the constriction pleasurable. “Why would you get yourself up like that, if it didn’t, in some way, feel good?” Prose writes in the introduction. That, and why does it feel good? are the questions that linger.