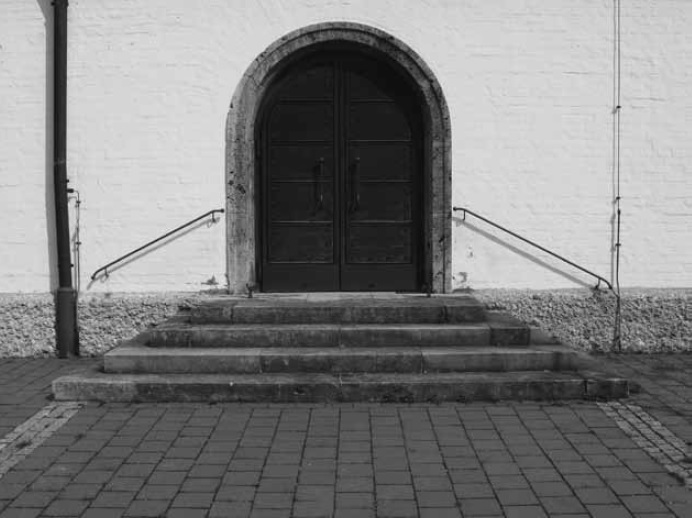 Leafing through Van Der Weijde’s Third Reich (part one of his Bavarian trilogy) one is confronted with Nazi Housing constructed in Bavaria during the National Socialist tenancy of German between 1933-1945.

The Dutch Man of Brazil Erik Van Der Weijde’s seeming pre-occupation with architecture and warfare has always felt somewhat at home in his serial quest for typological matters. Publications on Oscar Niemeyer, tanks (Birds of Paradise, 2012), and military planes (Die Wolken, 2012) fit cozily in with his prolific 4478Zine output that he ruthlessly runs and distributes. References implicit, they are to their credit a very different body of informed methodologies from works that Bernd & Hilla Becher or Ed Ruscha could have produced regarding the typecast architectural. The “banality of evil” in these publications fits loosely within a context of what one can see and how one can empathize with buildings emphasizing a certain history in a state of seeming non-aggressivity. Leafing through Van Der Weijde’s Third Reich (part one of his Bavarian trilogy) one is confronted with Nazi Housing constructed in Bavaria during the National Socialist tenancy of German between 1933-1945. 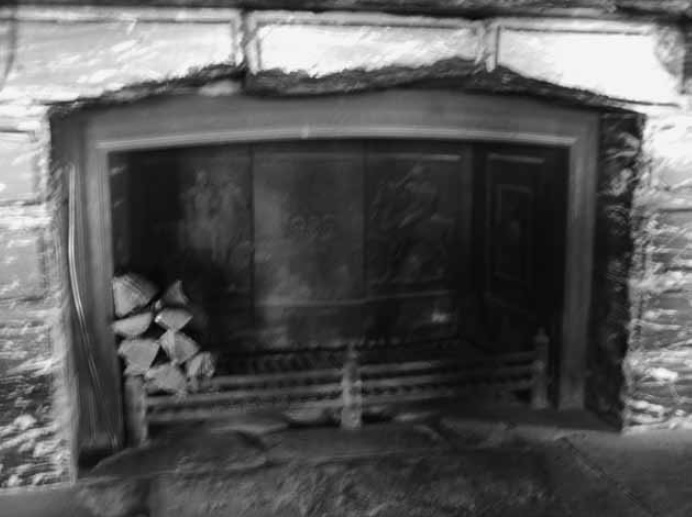 The title or information given seizes our collective pathos of pre-existing knowledge concerning genocide and Nazi protocol.

A loose pyscho-geographic quandary unfolds wherein we register the sum totality of a book like “Third Reich” into a cohesive strategy wherein the title or information given seizes our collective pathos of pre-existing knowledge concerning genocide and Nazi protocol. Primarily, this is the knowledge of what terror occurred during the wartime building of these abodes for that of latent pictorial banality. That is not to say the photographs are ill-conceived or boring, they simply become static without the reference to Albrecht Speer’s and other Nazi architects involvement within their planning and construction.

The photographs within correlate directly to a system of categorization that is in itself playful and re-constructs the pre-occupation of German Socialist mentality towards order throughout its aforementioned tenancy. That is to say, the buildings refer to a series of unpronounced Hierarchies that figure largely in the mentality of the previous wartime German Psyche. This makes the book all that much more pertinent in the post-war melancholia that came to haunt Germany after its failed empire and foray in brutality.

The book is small and well constructed with the Bavarian blue and white stripes of the flag laid onto the endpapers. This is another in a series of classic publications from Van Der Weijde, which will continue as his career evolves.