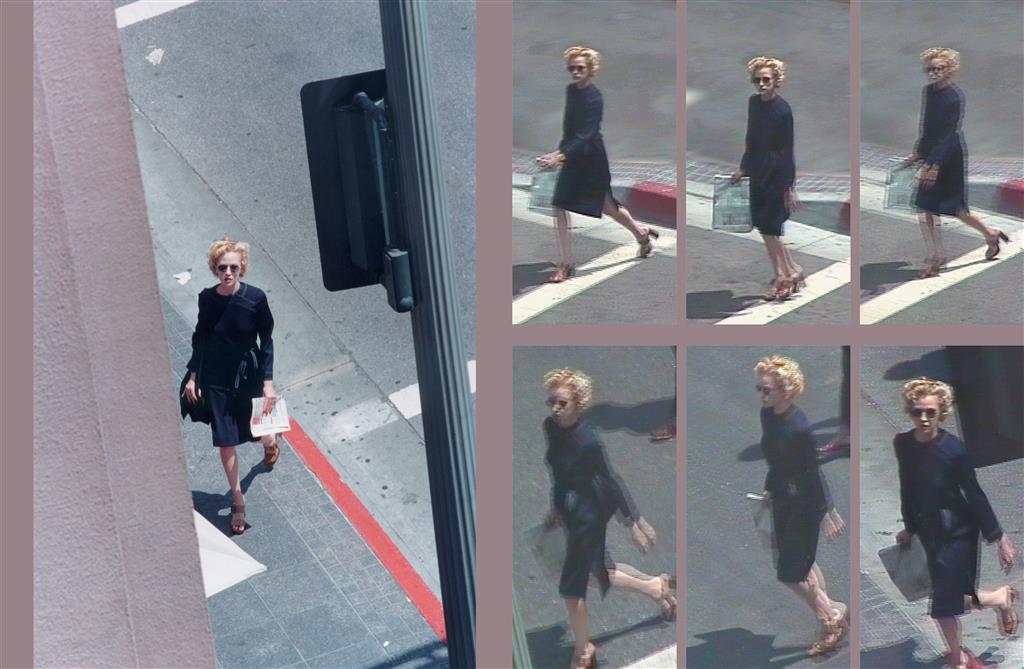 We spend merciless hours absorbing film, video, and internet collateral. Amann’s greatest trick with this book is to play on the nature of this game.

Werner Amann’s “Surf Fiction” has landed in my lap at a time when I have been searching for a body of work that consciously disavows what has become a never-ending parade of bullshit for bullshit’s sake in the ever-towering cathedral of unnecessary art photography. I say art photography because I feel that as a medium, the employ of photography in artistic practice has spent a large amount of its pre-occupation running away from what is photographic in a search to find a way to circumvent the natural principal of photography which is to use the camera as a tool to purport possibility. In a way, much of what we see in photography today is mired in the auspices of paying homage to the crossover effect of art, mostly 1960s conceptualism masquerading as deep practice. The principal fallacy of this is to avert photographic sensibility and that of sentiment (imagined or other) to further its own credentials within the sacred halls of the art fair snake tent where the less I understand about an image, the more I should appreciate or pay for it.

Surf Fiction was shot mostly in the 1990’s and the book has an overriding kitsch and hyper-pop sensibility found by way of billboard, advertising, and cinematic narrative. It examines this context without forcing a post-Cindy Sherman effect of ego as seen in works by Alex Prager, for example. The sheer gloss of this transition and its overwhelming consideration of American kitsch as seen through the eyes of a foreigner does much to serve the purpose of dismantling the overly self-indulgent nature of practitioners like Prager. The vacuum of personal sensibility is eschewed for that of a commonality of visual language. Don’t misunderstand, it is all gloss and its vacuum is a commentary on the tsunami of imagery we continually find ourselves immersed in. 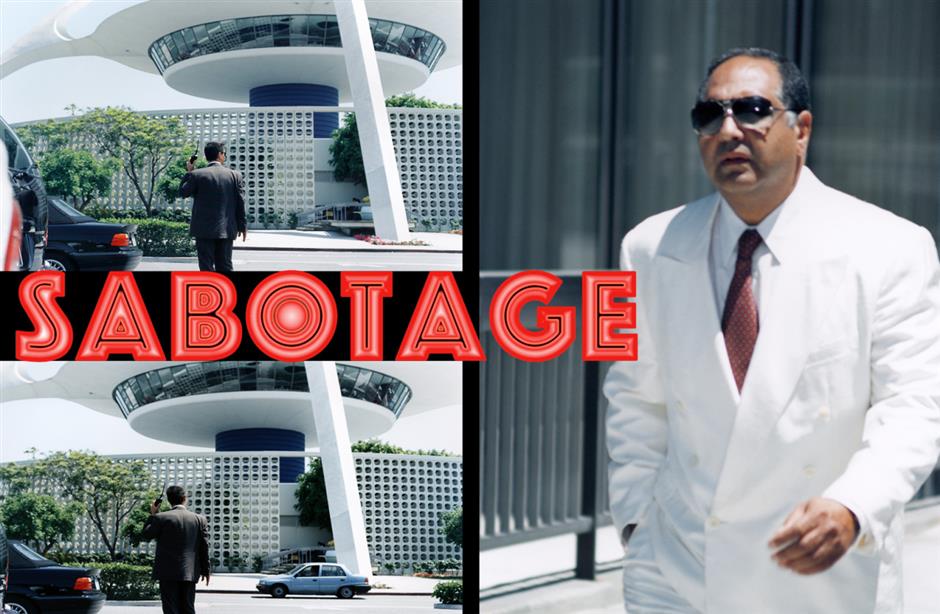 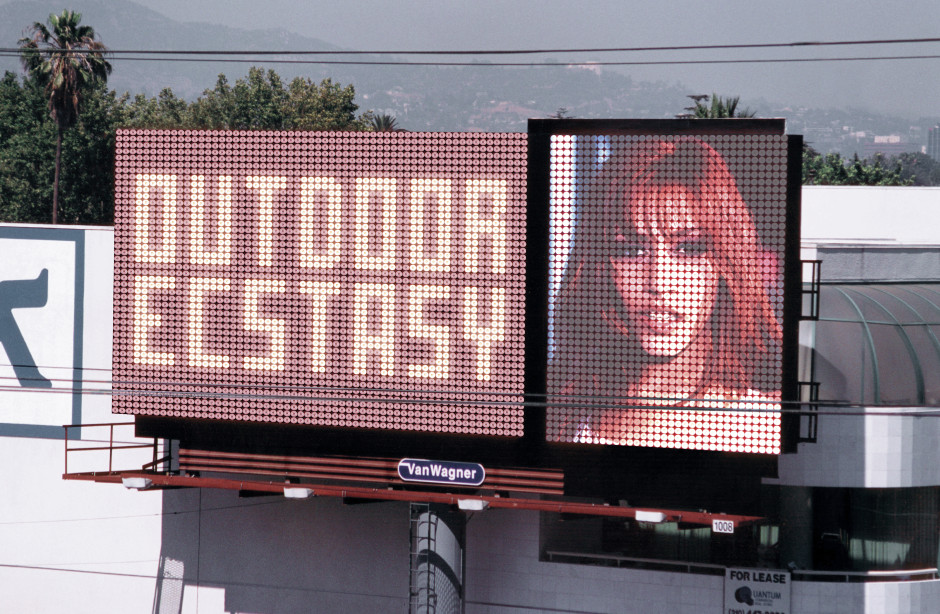 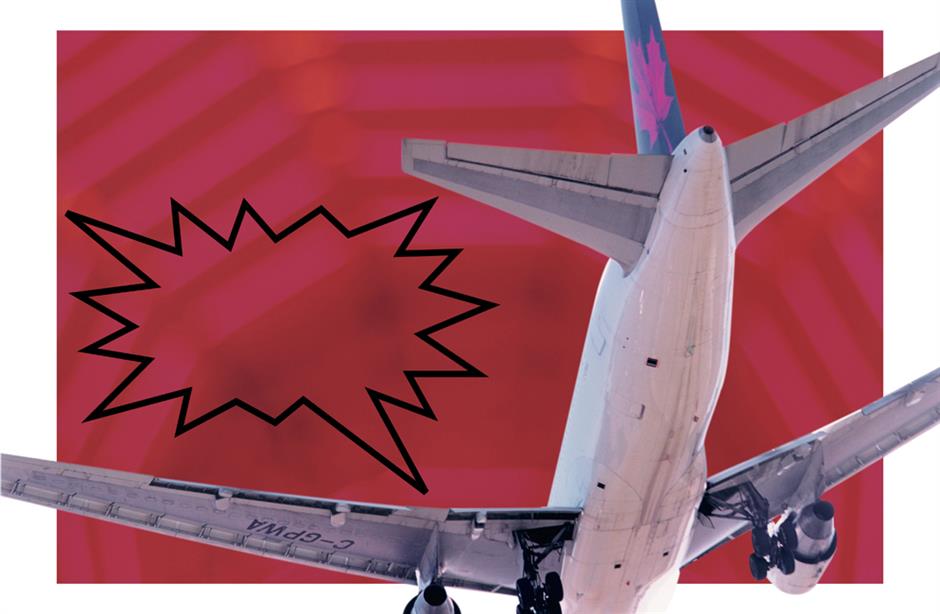 I feel like I have seen these people on Girls Gone Wild and the same soundtrack plays over and over in my head like a familiar trumpeting of Gabriel’s horn.

Being that the work was produced in the 90’s I can say it clearly feels that way, but here we sit 20 years later and now and it can be assessed as such. It can be viewed through the context of the entertainment complex such as music videos, pop culture, and in doing so makes apparent the nature of cyclical image dismissal we as a culture are bent on. Nothing stays long enough to become embedded in our common understanding of visual language without slippage of intent. We spend merciless hours absorbing film, video, and internet collateral. Amann’s greatest trick with this book is to play on the nature of this game. He lodges within the viewer notions that we feel like we have been here before. I feel like I have been surfing through an alternate version of Scorcese’s Casino or a lost Tarantino film. I feel like I have picked up an image of the girl in the photograph in a telephone booth at 2 am in the morning in Vegas looking for comfort. I feel like I have seen these people on Girls Gone Wild and the same soundtrack plays over and over in my head like a familiar trumpeting of Gabriel’s horn. Yet in reality, I am informing these cliché’s and cinematic moments in my head from the collateral dumping of images I have collected and melded together in my own mind for my own consumer fiction. Within this publication, the titles, sequences, and Bay Watch references, become visual gold mines for an epoch in which our whole transition of image acquisition has changed with a clambering effect. Amann is conscious of this. It is implicit in the work and the title itself. As an American, I can see my entire generation and those following brainwashed and re-purposed under the tyranny of image distribution, which makes me question where the fuck do I hit the God damned stop button. Amann’s vision is a clever foray into that liminal re-mounting of the dream and the continued use of a capitalist reality in which our vision is designed to react to the consumer pre-occupation with selling us everything while purporting to cost us nothing. The discomfort of which is being sold nothing, and the effect of which is to cost us everything. 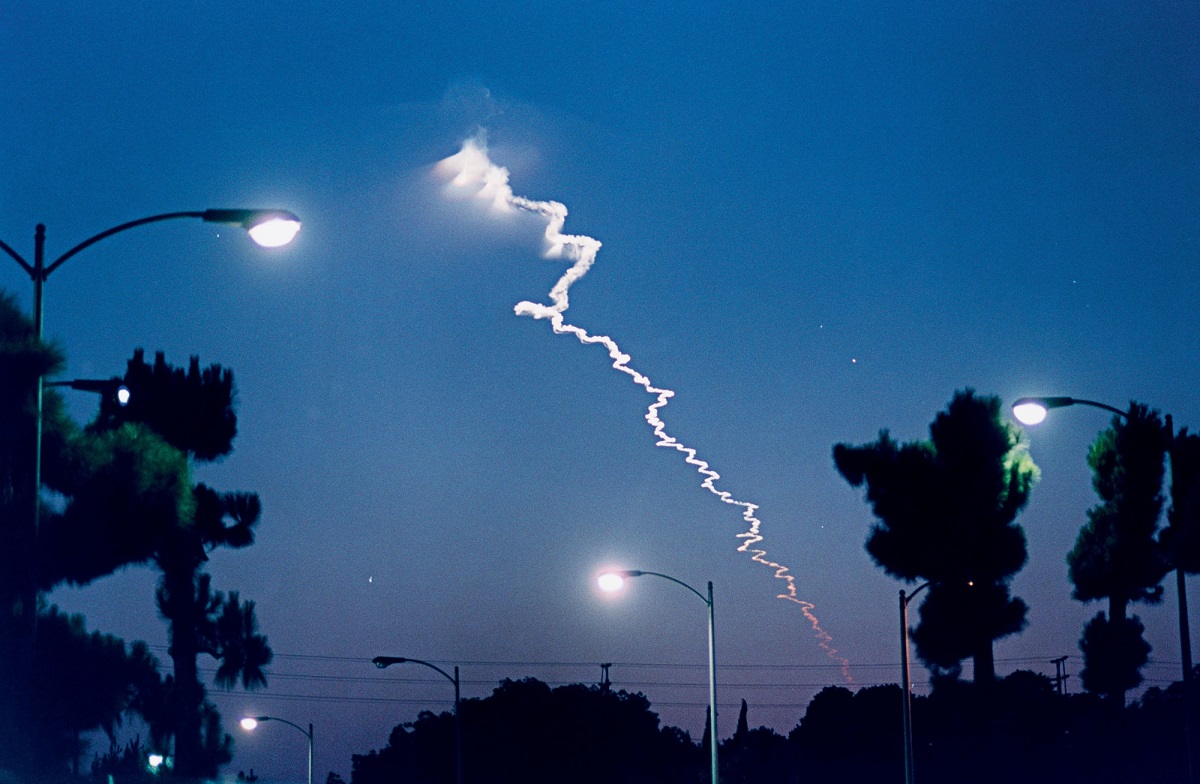 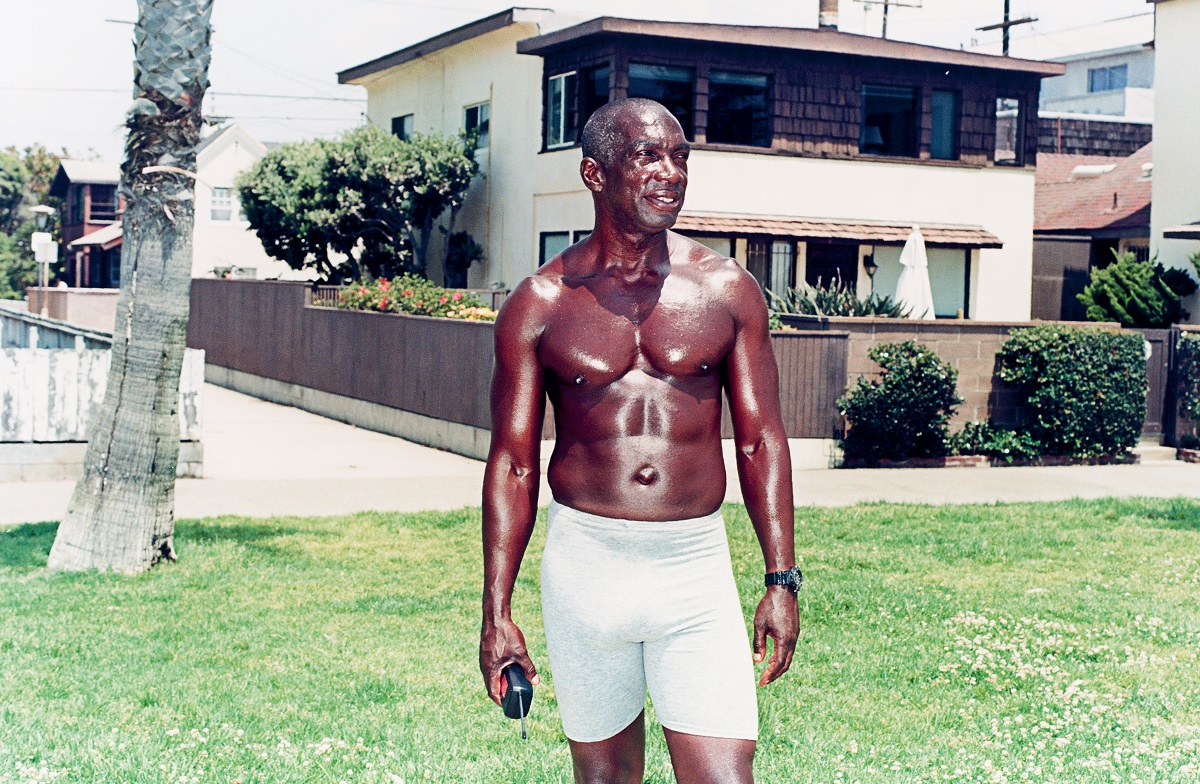