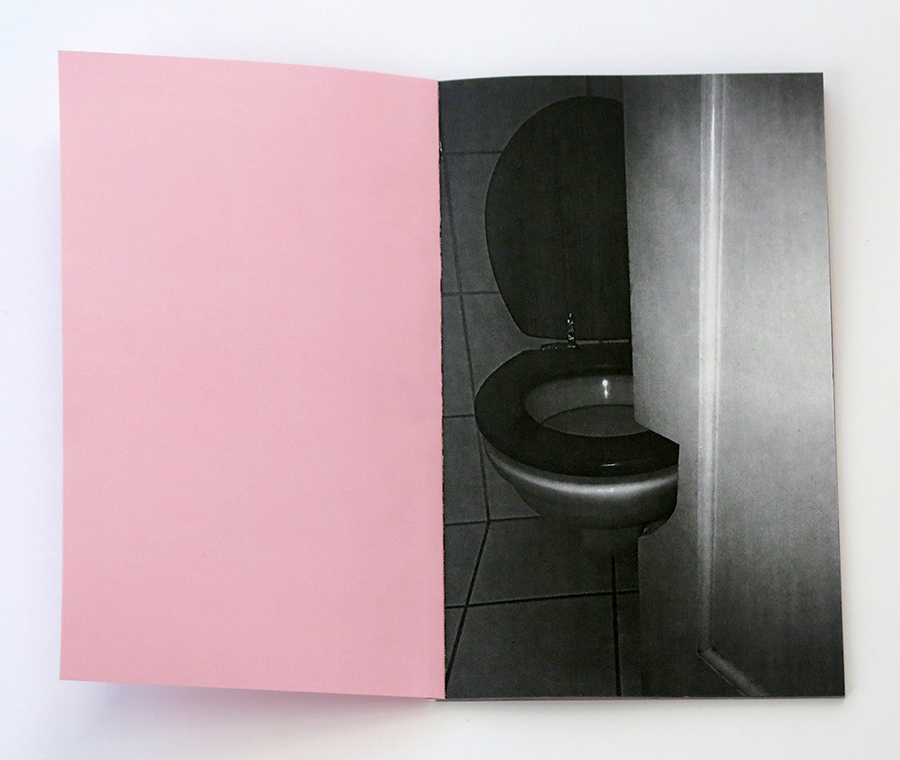 When we set down our armchair politics and our bleeding heart two-minute liberalism and our redundant interest in watching a stray cheetah breastfeed orphaned piglets, we are left with but a few strands of Internet fodder we all succumb to en masse; namely pornography and people doing stupid shit for our latent amusement.

In my mind, Thomas Mailaender is one of the most important artists working with the debris of photography, as we currently understand it today. He sifts through the idiocy of the Internet and collates a vast sum of material based on absurd patterns of human behavior and privatized rituals now gone wrong and forever gone public. Most of his works have a certain cache of obscene humor and an unmatchable dialogue with an affinity for necessary dick jokes, which handled differently, would be completely juvenile and uninteresting. There are twisted parables and various patinas of jokes that in the end become in themselves a catalogue of a toilet democracy within the context of artistic practice.

When we set down our armchair politics and our bleeding heart two-minute liberalism and our redundant interest in watching a stray cheetah breastfeed orphaned piglets, we are left with but a few strands of Internet fodder we all succumb to en masse; namely pornography and people doing stupid shit for our latent amusement. Mailaender picks up on this and re-cycles these efforts into an art form. The thrown away image, the outlandish, it reminds one of Jonathan Meese or perhaps what Mike Kelley may have embraced had he been born in Maiaender’s generation with the flotsam and jetsam of cultural debris running through his fingertips or his fevered brain. Mailaender has made an effort to source out our most recognizably stupid anthems and give it back to us zippered and in very clever form. His oeuvre is not limited to this practice. His recent Books “The Night Climbers of Cambridge” and “The Illustrated People” show his considered sensitivity to history and ageless appropriation. 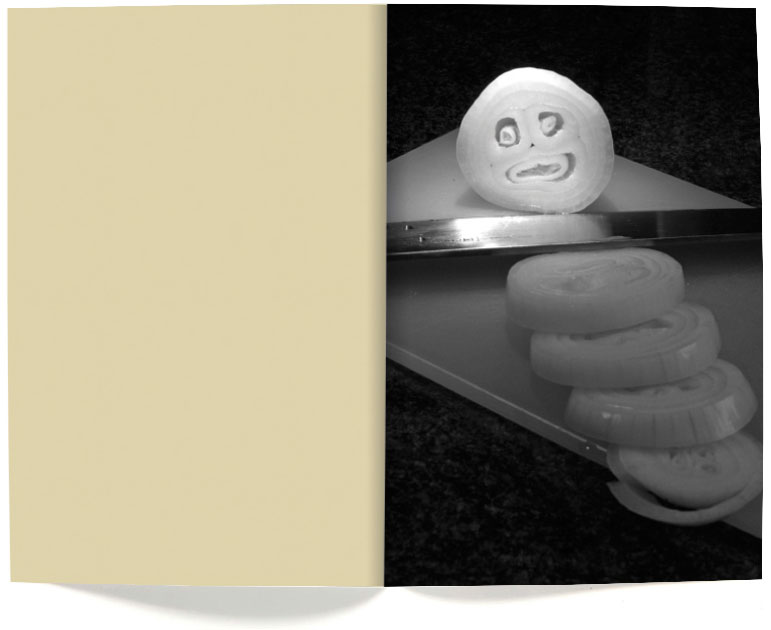 from Cry Me a River @ Thomas Mailaender

In “Cry Me a River”, one of two diminutive and tight publications by RVBbooks, Mailaender contemplates the sacrilege of slicing through an onion only to find a pareidolic face staring back at him via somebody else’s jpeg. Our preoccupation with food and the tapestry of iconoclasm which supports its image, pictures of Jesus in the toast amongst others have a well worn place within the context of art as seen in the mannerist painting of vegetable men by Giuseppe Arcimboldo. Re-examined through the collateral of Instagram and “WTF?!!! Culture”, Cry Me A River is one in a series of consummate parodies of human cuisine.

This coupled with his book “Toilet Fail” does much to exemplify his practice. In Toilet Fail, we are confronted with a series of lavatory fuck-ups where the throne has been adjusted to the space or the space adjusted awkwardly to the throne. One could pontificate about “space” as many young graduate students do, or we could talk about feces and the body politics of Julia Kristeva, his French compatriot, but the point is not to. The point is to look, to laugh, and to stop disseminating overly academic jargon, which at best covers up the shared fallacy of considering ourselves too highly.