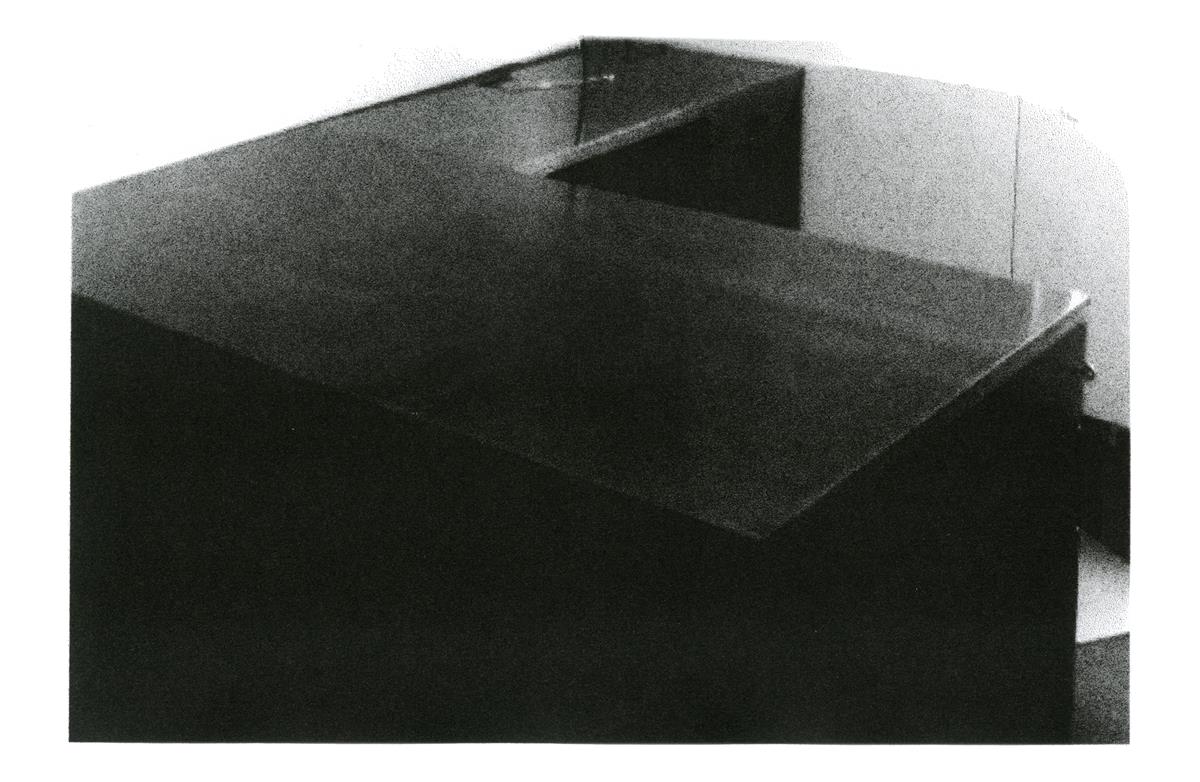 We continue on blithely with our own economic flagellation.

Earlier this year during a trip to Moscow, I neglected to switch off the data roaming on my smartphone. As you might expect, wandering environs beyond the remit of our communication overlords, I ran up a pretty hefty bill that I wasn’t expecting. I called the mobile provider to discuss how to manage the many hundreds of pounds of debt I’d unwittingly accumulated and see whether some kind of arrangement could be made, only to be met inevitably with a blunt blanket response from whichever automated, lifeless drone hunkered under a plastic headpiece in an identikit booth I was ushered on to next. At each turn, each evasive re-direction, I encountered a toneless “immediate payment, or die!” Die: an instant removal from a system upon which you’re being is dependent, until you can cough up the funds.

We’re indoctrinated unwittingly by this dependence and this is how our economic governance can operate without penitence.

Of course I was enraged by my own general futility, but I also thought more generally about was how fragile our dependence is on this system that has been built around us obfuscated in its hegemonic haze and how quickly we can easily slip out of its grasp and fall into irrelevance. We’re indoctrinated unwittingly by this dependence and this is how our economic governance can operate without penitence. Our needs and desires, are routed through these same tributaries of dependence. This enslavement seems to be at the crux of Penelope Umbrico’s Out of Order; a photo book of appropriated detritus. In Out of Order, Umbrico explores to great effect the economic fallout of our capitalist enslavement. What happens when our enslavers implode due to their own unregulated greed? In the unbound book, housed playfully in the somewhat nefarious anonymity of a generic document file that one might find in a Foucaultian nightmare, or at least an open plan data entry lot, opens with a subtle ominousness as a simple list of bank failures in the United States between 2008-2013. The list falls out and flat for your eyes to scroll through. In its utilitarian presence lies an invisible terror we’re generally rather oblivious to, as one bank system inhales another and we continue on blithely with our own economic flagellation. 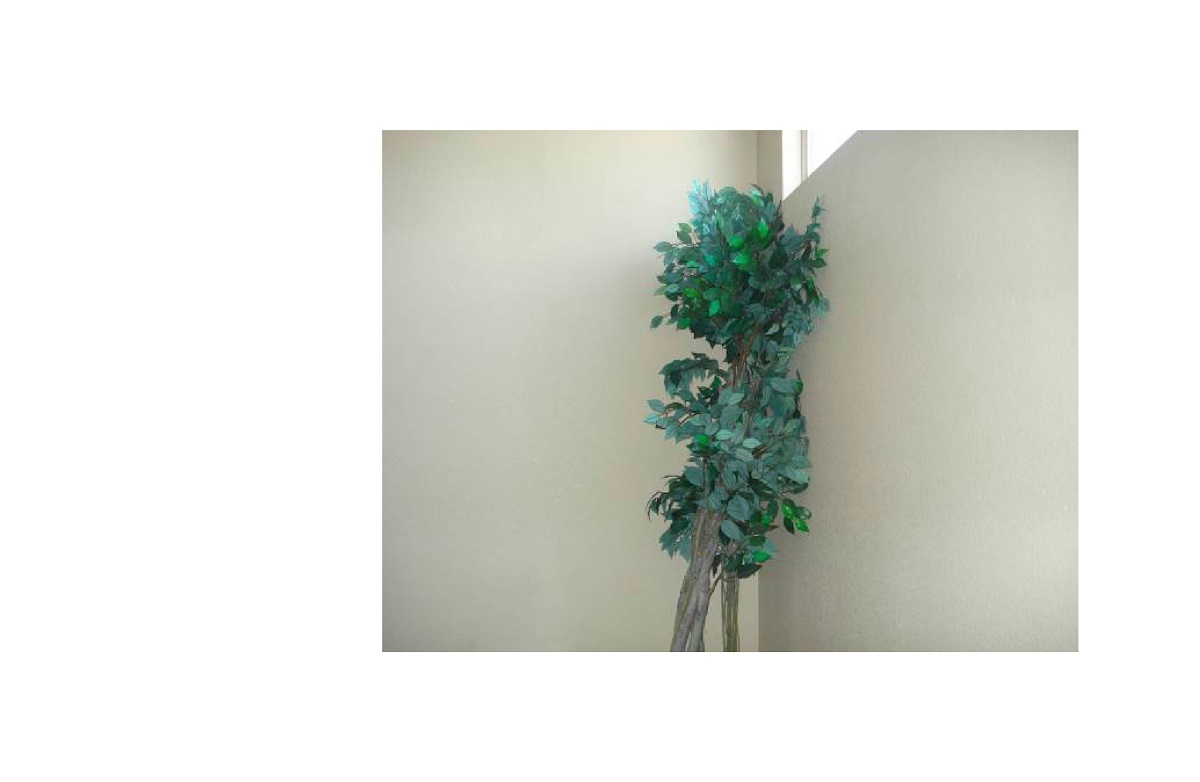 Umbrico rummages through the economic graveyards of these failed banks. Graveyards barely visible to our immediate sight line, but information about which is freely available if we choose to look up.

As ubiquitous as appropriative methods are in contemporary photography, it seems an entirely suitable method in Umbrico’s deployment and her somewhat liminal exploration of the global banking crisis. Umbrico rummages through the economic graveyards of these failed banks. Graveyards barely visible to our immediate sight line, but information about which is freely available if we choose to look up. Her loosely placed (unbound) poaching of online vernacular images – the sole purpose of which were to catalogue surplus office furniture for sale after the capitulation of these banks – echo their original ephemeral intention, with light, somewhat disposable prints and often repeated images printed at various sizes amplifying their own purely statistical relevance. I felt the moderate formality of the removal of colour from these images, the almost newsprint aesthetic to be chorusing the irony of the disposability of the items themselves, sold on, posthumously back to any of us on the fervent hunt for a bargain. Interspersed amidst this disposability are images of office plants, photographed similarly and also for sale. The lucid digital snapshots offer that chemical sheen of mass production, but they pose there awkwardly in their living independence, futilely defiant to this classification of systemic failure.

As a photobook the looseness of Out of Order can prove a little awkward in itself to explore, but conceptually the narrative design of it eloquently articulates Umbrico’s impressively liminal ruminations via what I see as a harrowing, disposable banality to how little our dependence, our economic enslavement is regarded. Add it to your ‘in tray’. Those empty desks are carrying a few echoes. “Immediate payment or die!”