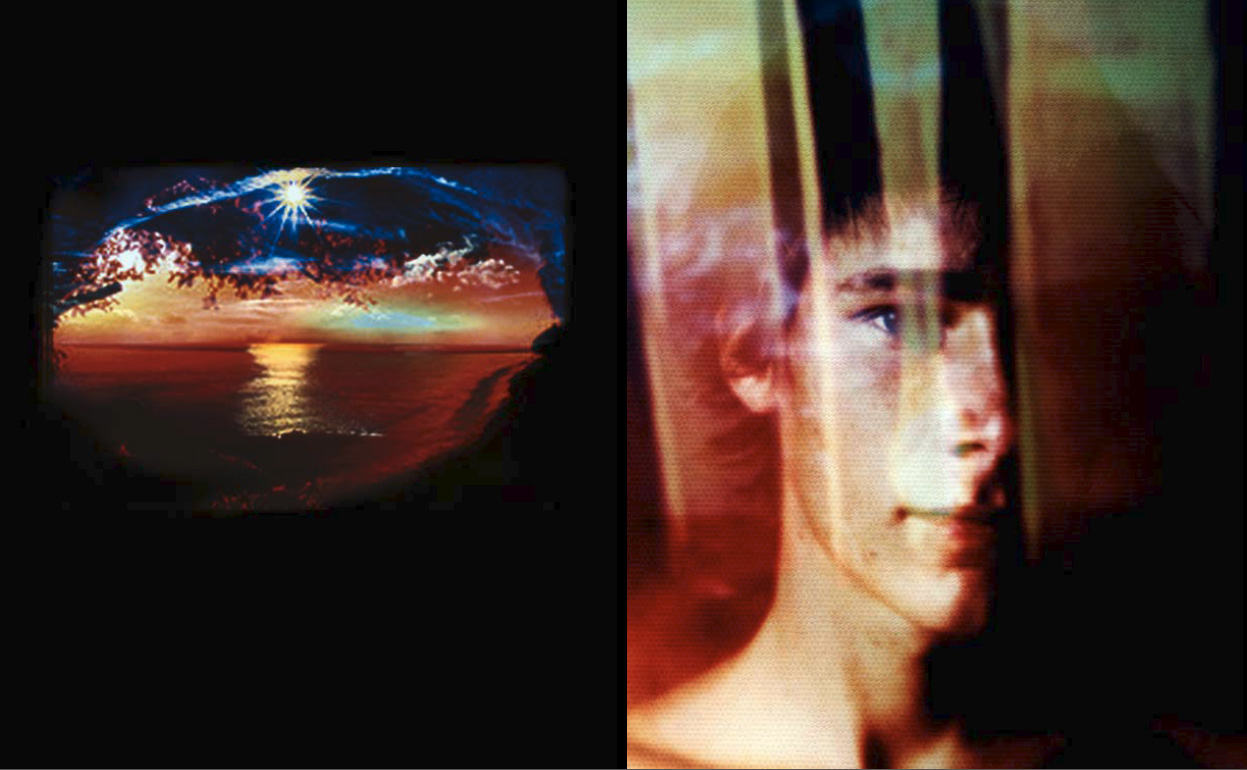 Gareth McConnell’s Close your Eyes is a salient tome of guided inquiries into 90’s rave culture.

Gareth McConnell
Close Your Eyes
Self Publish Be Happy
2014

A Metaphor: Wavering, I stood with no grand hesitation towards the lip of the abyss. I shuddered to think once that my recollection of self would be paralyzed. Here is my patterned chromophilia, my haze of barbiturates, my unlicensed psychedelia. Here are my grotesque meanderings through the miasma of uppers and downers, left and right hooks. Seemingly absorbed into a culture without value, a culture where the only trial I had left to engage with was that of my own now, my own experience, and my own fawning dilemma over which body to absorb, which drug to condition my perception, and to which roller coaster of emotion I would let cripple my speech. In a way, the dream tried to hide itself in my mouth.

Gareth McConnell’s Close your Eyes is a salient tome of guided inquiries into 90’s rave culture. These inquiries are only at a glance though. What would be seen as a total mecca of rave images slide lucidly into a somnambulant terror. The multi-layered images have little fixity as they copulate and transform on a printed page. They are so dense between the saturation of color and the multiple exposures, that they barely harken any implement of photography at all. They become instead lost stills of imagined cinema, a narrative that we cannot completely place. I am thinking of 90’s video culture, acid house, and of the film “Altered States”. Altered States is a movie in which the main character unleashes trace primordial goo through sensory deprivation, and subsequently gives birth to a unholy nightmare of meta-physical proportion. This cinematic dream, much like Gareth’s work becomes a threshold reality and uncomfortably pulses through the divide of perception, mind, and body. Close Your Eyes is a book for which I have not seen a precursor. It is wholly original in content and reminds me that there are people out there still making work on the fringe, the marginal, with a wholly original aptitude for color, liminal diaristic intent, and perfectly obtuse lens culture. 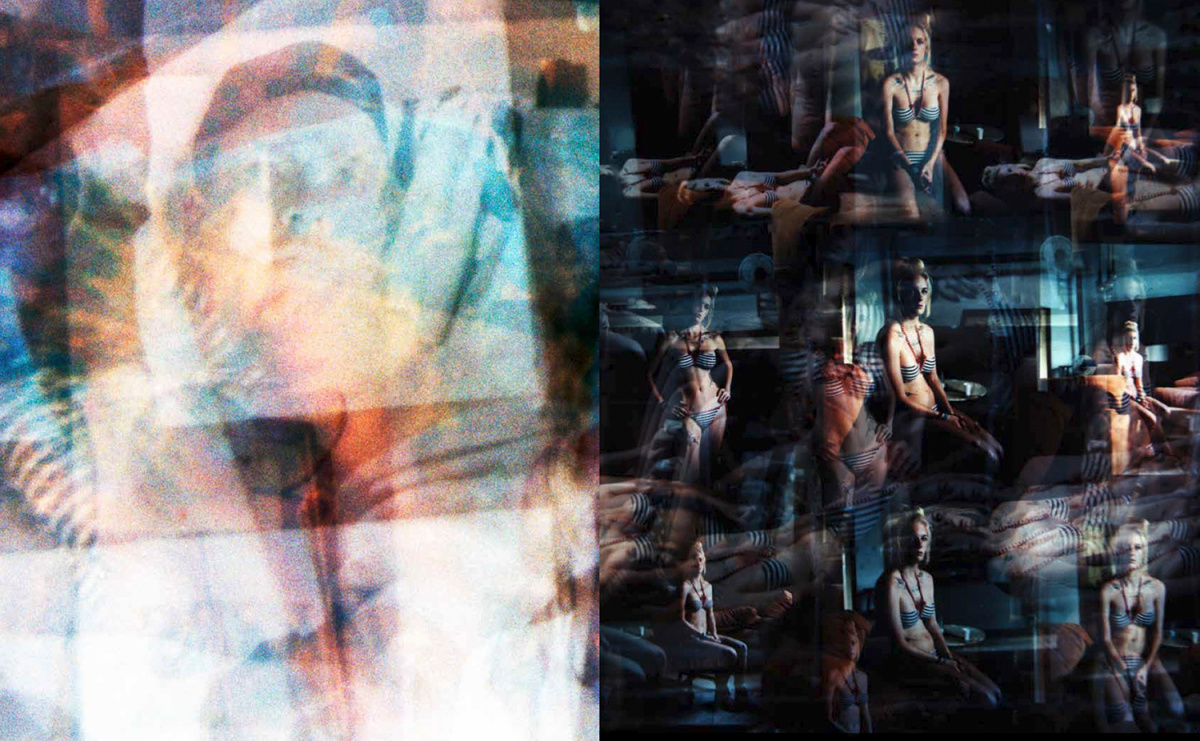 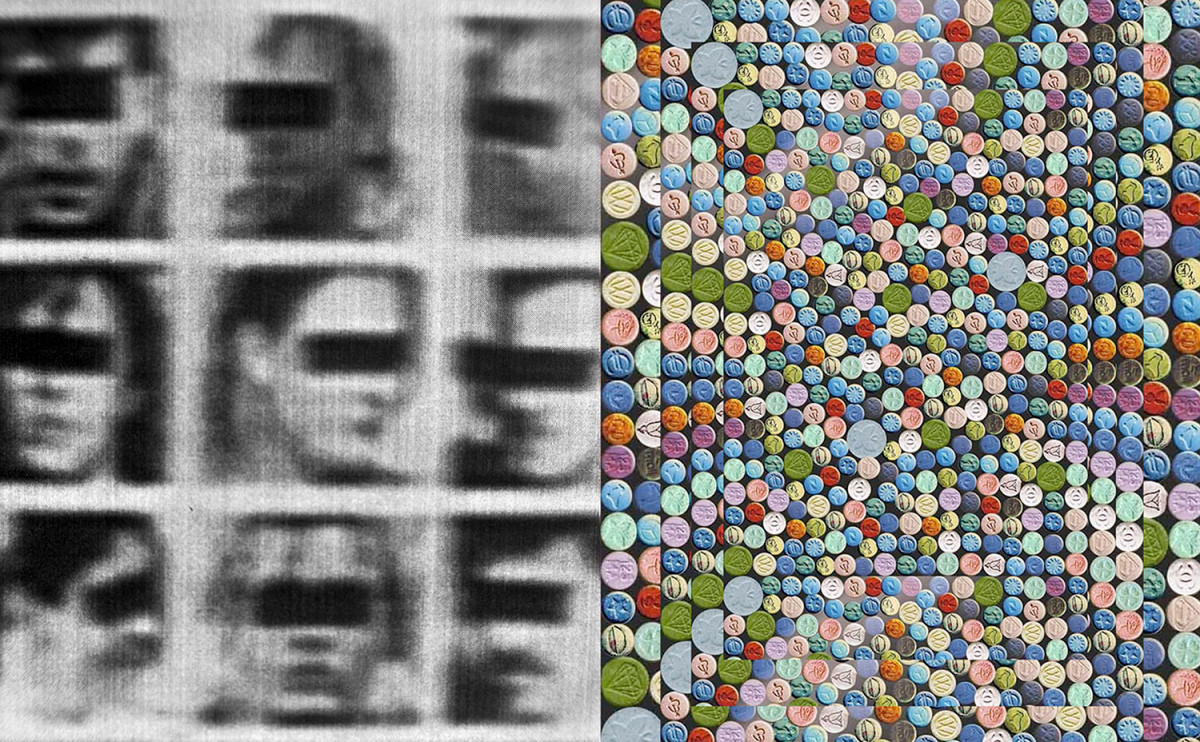 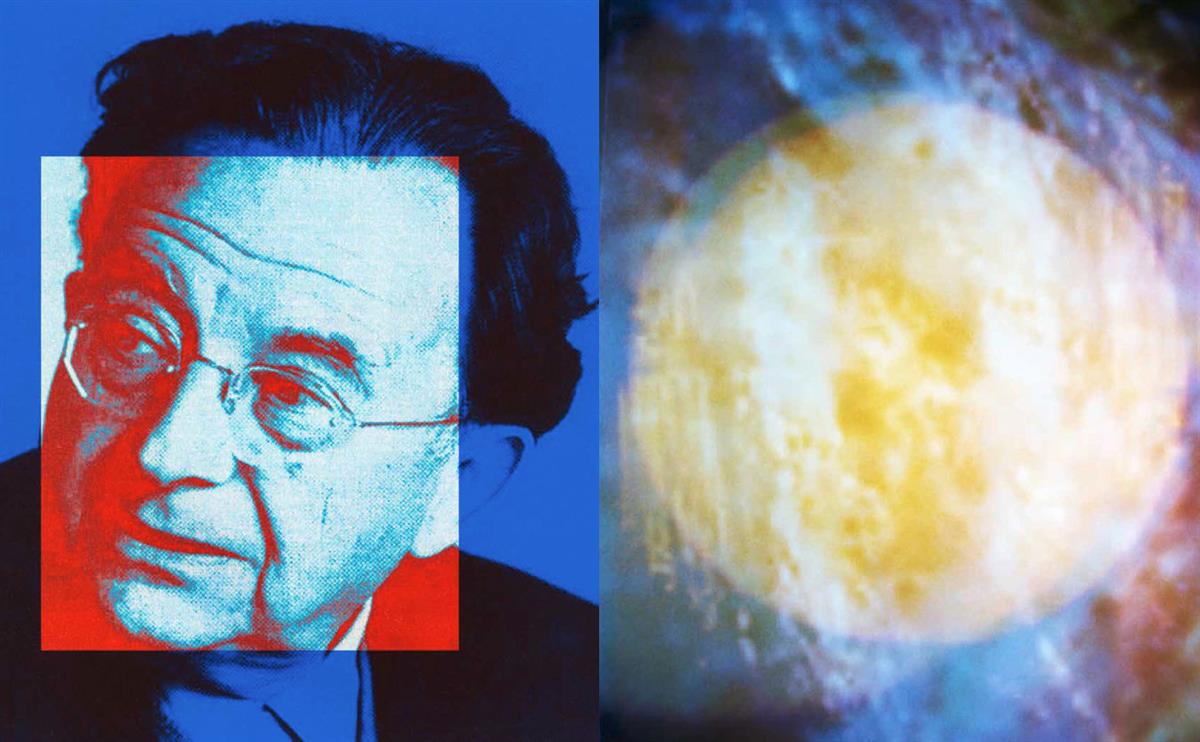 This cinematic dream, much like Gareth’s work becomes a threshold reality and uncomfortably pulses through the divide of perception, mind, and body.

Antonio de Luca’s exceptional design is a new frontier for Self Publish Be Happy, a tour de force of publisher who exceeds at bringing important work to the surface well ahead of the game. After Lorenzo Vitturi’s “Dalston Anatomy”, Close Your Eyes is a brave and challenging publication handled with the utmost care and conviction. Taken with considered lamination and patina at perceptive intervals, the book as a published object becomes a state of grace in itself. Niall Griffith’s superb metaphor for the bubbling violence and dystopia found in the culture McConnell lived through and shares a perfect place within the context of a promised and failed 90’s utopian rave culture. This is my favorite publication of 2014. I think to miss the proverbial boat on this one would relegate your own limited understanding of to what photography can be and to where it is heading as the millstone of traditional image practice sinks to the bottom of the lake with so much dead weight attached to it.

(All rights reserved. Text @ Brad Feuerhelm. Images @ Gareth McConnell and courtesy of Self Publish Be Happy.)