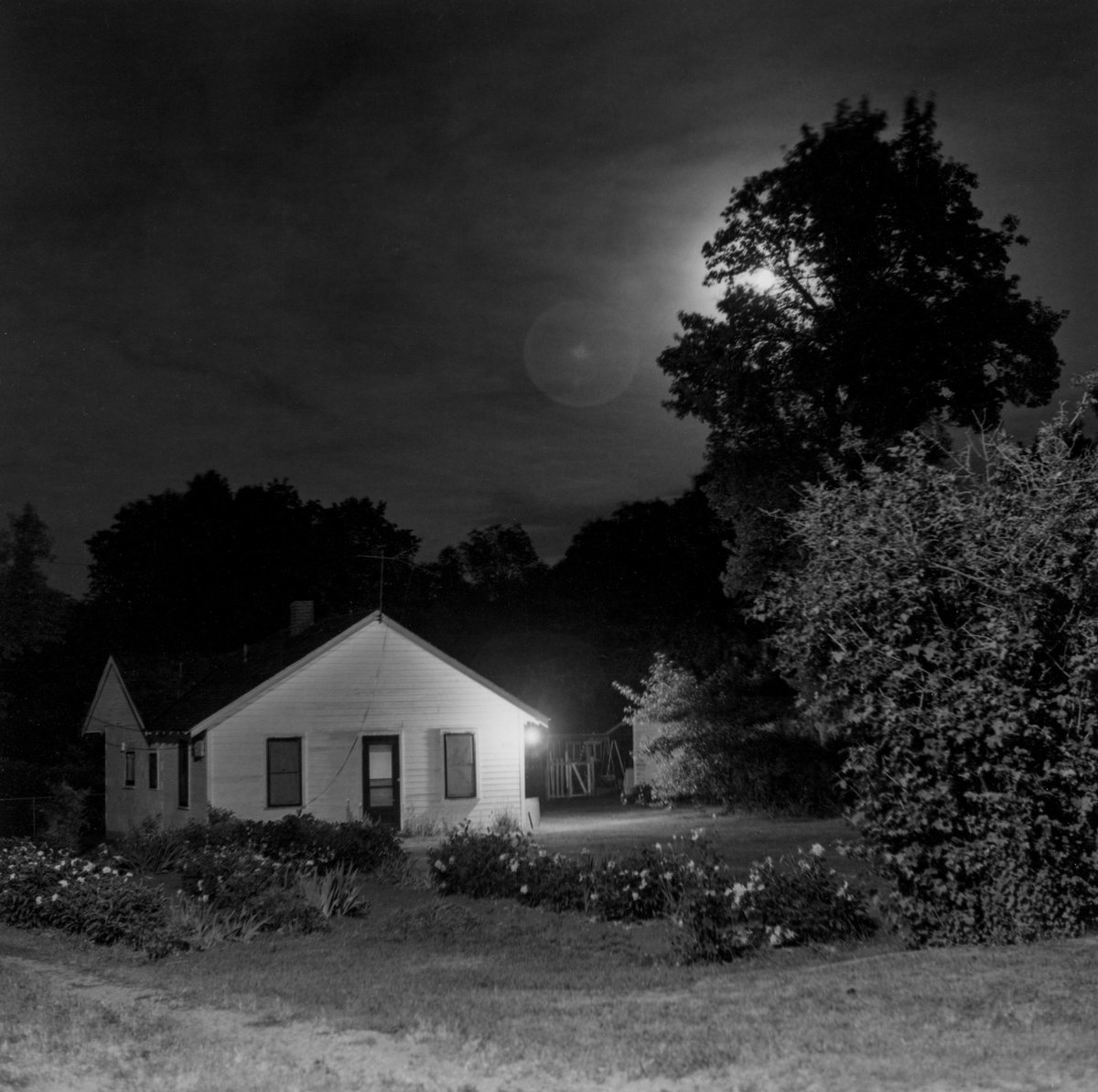 “By definition art is not propaganda; the goal is not to excite people to action but to help them find a sense of wholeness and thereby a sense of calm.”

Question: Congratulations! You have been taking pictures of the American West for four decades now. Why is it important to you to keep working in the same area?

Question: Dear Bob, deep respect and hearty congratulations! While I suspect your answer to my question will be, a book yet to come, I would like to ask: if someone were to purchase only one book of yours, which would you want them to have, and why?

Robert Adams: Thank you Michelle. In answer I would say Turning Back because we worked five years on it and almost no one knows anything about it. It’s an important subject and we tried our very best.

Robert Adams: Because I’ve written about what I think art is and does, and because I know many others who have bet their lives on a similar set of assumptions, I hope the award is another signal that the art world is less and less in thrall to aestheticism. 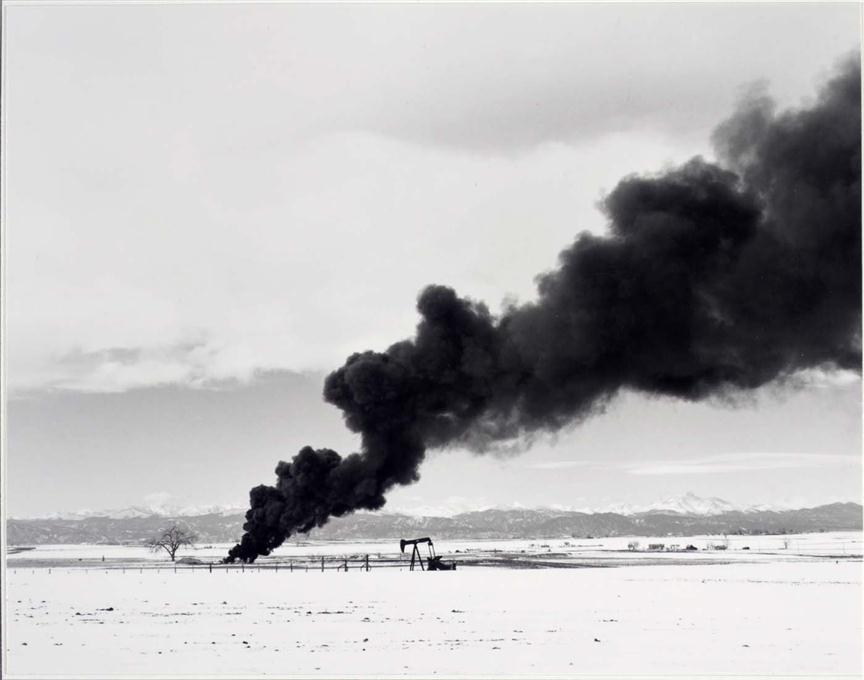 from The New West 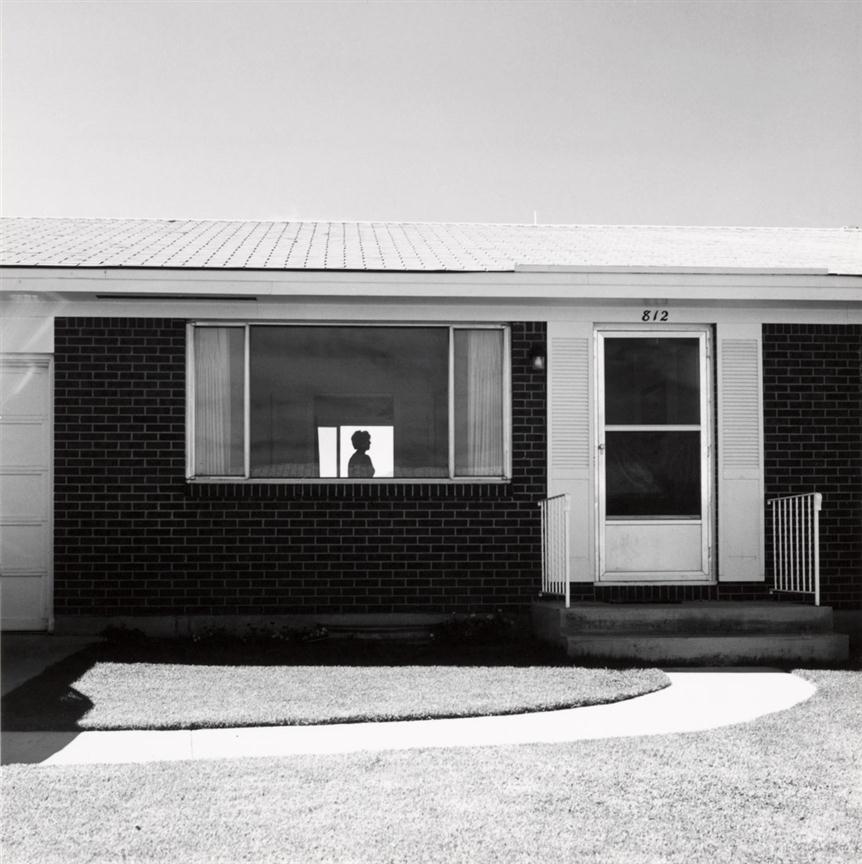 from The New West

“Both poetry and photography tend toward metaphor.”

Question: Dear Robert Adams, congratulations on the award! It’s been a privilege and a pleasure to be part of the process. Just a brief question on what you say about the social function of photography. Now when some critics talk about post-photography or photography’s death it seems that the idea of document in photography is in crisis. Do you think photography’s social function is related to the document idea? How would you define this documentary aspect and its social dimension? thanks!

Robert Adams: I recently tried to answer an inquiry like that from Belgian artists: First we have an obligation simply to be the citizens we want everyone to be – informed, engaged, reasonable, and compassionate. Then as artists we are called historically to a double mission, to instruct and delight, to tell the truth but also to find in it a basis for affirmation.

Question: Dear Mr. Adams, thank you for taking the time to answer questions. Having a background in literature and having used poems in your books could you elaborate on the relationship between picture and poems for you.

Robert Adams: Both poetry and photography tend toward metaphor.

“My hope is less to express myself than to acknowledge my place. Photography inherently looks outward, and is suited to that goal.” 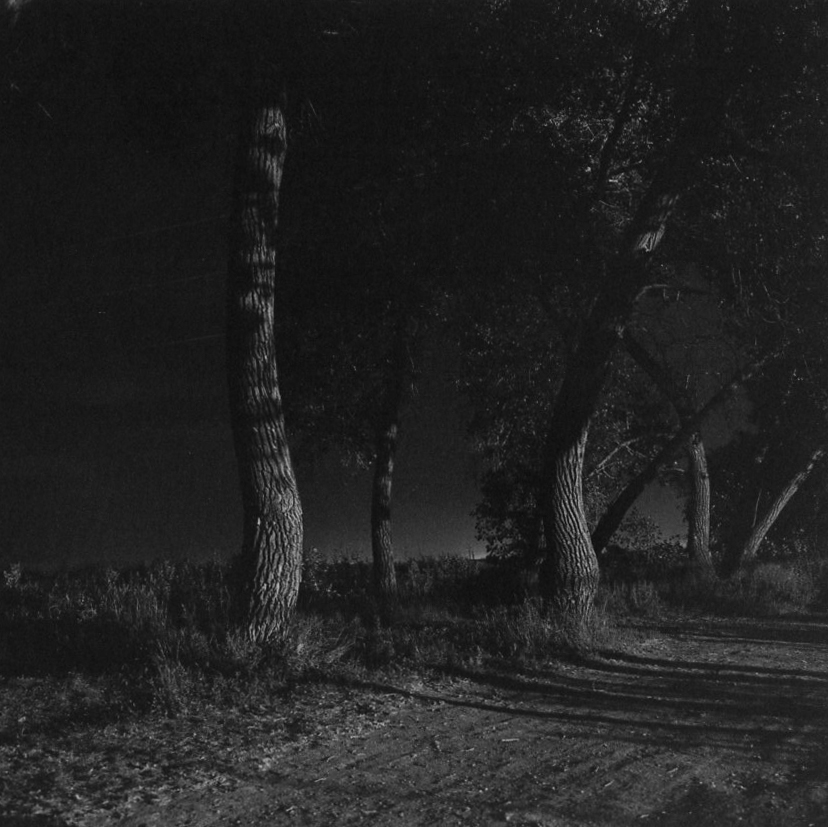 Question: What other photographers has been an inspiration to you?

Question: What do you think is the most serious threat facing the world?

Robert Adams: Overpopulation. Its the fundamental, lethal accelerant for most environmental and social problems.

Question: Where do you find your inspiration?

Robert Adams: Anywhere there s light. Photographers are open to gifts. As the poet John Clare wrote, “I found the poems in the fields / And only wrote them down.”

Question: Does art have any practical effect? Does it actually change anything?

Robert Adams: It does, but indirectly. By definition art is not propaganda; the goal is not to excite people to action but to help them find a sense of wholeness and thereby a sense of calm. But from that we take courage for a re-engagement with the specifics of life.

Question: Why did you choose photography as a way to express yourself?

Robert Adams: My hope is less to express myself than to acknowledge my place. Photography inherently looks outward, and is suited to that goal.

EXPLORE ALL ROBERT ADAMS ON ASX