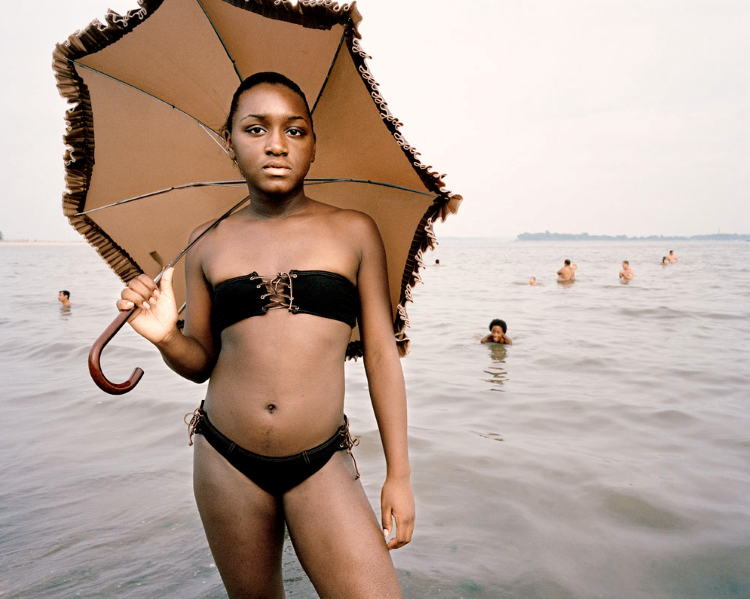 In Robert Caro’s Pulitzer Prize winning classic The Power Broker: Robert Moses and The Fall of New York (Vintage Books 1974) he describes Orchard Beach, a 1.1 mile stretch of sand that Moses himself had imported to the Bronx from Sandy Hook and Rockaway, as resting “here, in New York’s northeastern corner, so far from any built-up areas in 1934 that visitors could hardly believe they were still within the borders of America’s largest city.” Eighty years later we’ve seen the Bronx built-up, burnt down, abandoned, and later reclaimed, by an array of immigrants and a new generation born in the only borough on the American mainland. And yet, as a native Bronxite myself, I’m willing to bet the vast majority of New Yorkers, certainly those living in Manhattan or Brooklyn today, would have the same reaction as those who visited Orchard Beach in 1934: We’re still in New York City?

Earlier this month, in what was the least suspenseful election in recent memory, Bill de Blasio was named the next mayor of Gotham. Suddenly his campaign slogan, which pleads that this is “A Tale of Two Cities,” the rich and everyone else, has become populist sentiment. Rest assured, the rich are always safe in their unambiguous category. It’s the everyone else that gets complicated, embodying a thousand shades of color and a multiplex of micro economies. As the city changes and gentrification implodes, its no secret that the habitable space of the city is shrinking for average families. One thing is certain for now: The Bronx belongs to the working people of New York. And for the 1.3 million who call the borough home, they take the Bx12 bus across the Pelham Parkway, or drive to the sprawling 8,000 car parking lot, and arrive at their cramped yet beloved Riviera at Orchard Beach. 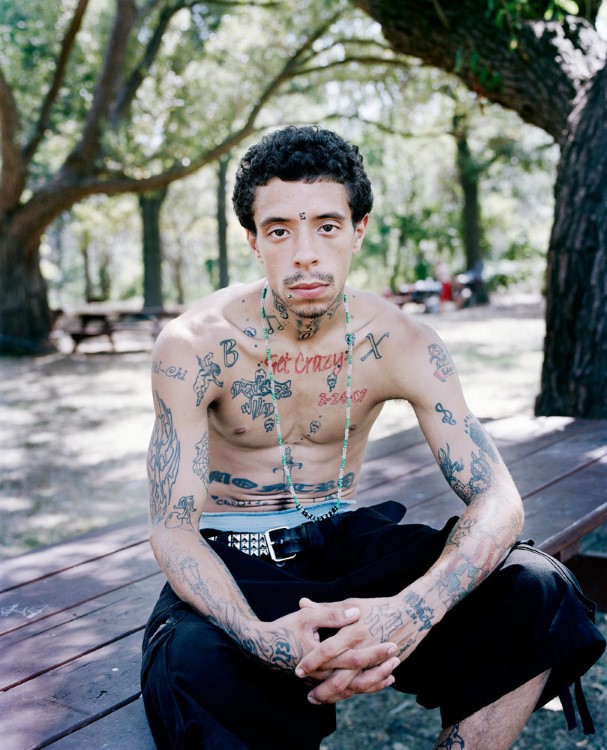 The Bronx is now considered the most diverse area in the United States and the only borough of the city with a Latino majority. The beach’s popularity should come as no surprise considering the thousands of Bronxites who come from the islands and shores of the Caribbean. In his new book Orchard Beach: The Bronx Riviera, photographer Wayne Lawrence points his lens toward New Yorkers who flee the grid of sweltering streets for this modest but sacred summer haven on the Long Island Sound. Lawrence, who migrated to New York from the West Indies island of Saint Kitts, was drawn to the underdog status of the Bronx and sees the people at Orchard Beach as “children of survivors who went through that period in the Bronx and somehow made it.” Lawrence’s book serves as a kind of high quality, all-inclusive yearbook, representing the various denizens of Orchard. The subjects participate in the making of the portrait, in a straightforward style that brings to mind Avedon or Arbus. As for the pictures themselves, they succeed or fall flat based on the level of individuality expressed by the particular subject. The inevitable problem with this process of portrait making, i.e. asking a person to stand in front of a large format camera at eye length and stare into the lens, is an apparent passivity from the subject, as a result of simply doing what the photographer has asked them to do, which isn’t much. The hope is that somehow something profound will transmit from this exchange. The least effective pictures, however, merely look like the person is thinking about having their picture taken.

In such projects we hear about the photographer’s desire to convey the dignity of a people, an admirable gesture no doubt, and a familiar note in the history of photography. But, more often than not such amicable attempts wind up being reductive or sentimental. As Geoff Dyer writes of Dorothea Lange “[She] was all the time keen to discover and represent people’s dignity. As became the case with Paul Strand, the danger of this approach is that people can be reduced to their dignity.” In the strongest pictures, and there are many in Lawrence’s book, there is a kind of resistance and attitude from the individual, who while consenting to the photographer, still pushes back with a sense of self that overwhelms the process. In this case the most engaging pictures by far happen to be of women. We see the women of Wayne Lawrence’s Orchard Beach represented with more distinctiveness and intrigue. The beach of course prompts sexuality, but it’s the combination of toughness and vulnerability that makes the pictures of women memorable. Gestures and stances vary, and the viewer is invited to eye the details of the body, the fierce assortment of swimsuits and jewelry, tattoos that read like proverbs, and the multifarious shades of skin basking in the mixed light.

Born in 1981, Peter Baker is an artist and writer from The Bronx, New York. In 2012 he received an MFA from the Yale University School of Art Photography department.