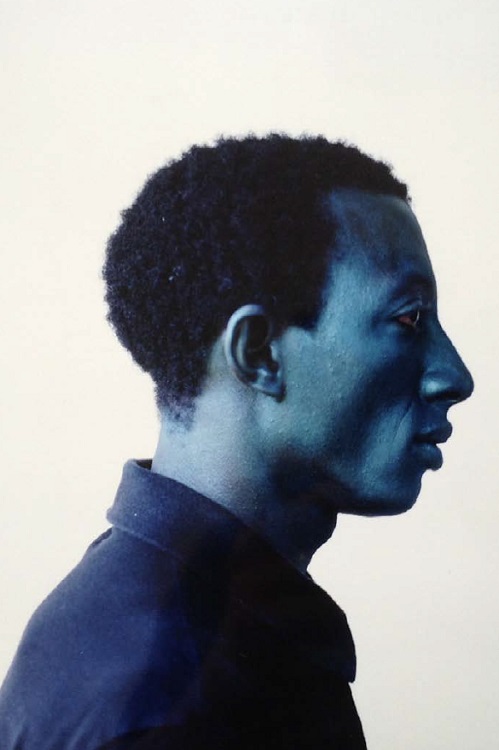 By Fanny Landstrom for ASX, November 2013

I would say this makes me watertooth.
The dictionary suggests: this makes my mouth
water. But since when is a mouth the same
as teeth and what about the difference
between what is mine and yours and you. (Barnabas)

Familiarities tend to come with some expectation. I expect my favourite band’s next album to have some similarities of the distinctive ‘sound’ that the last album had – and when my müsli brand releases a new addition to their selection it will still be based on that müsli that makes this my favourite müsli. Point I am trying to make is; Vivianne Sassen’s Etan & Me, published by Oodee Publishing House, is a little like that to me. The visual language is unmistakable Sassen’s – but her approach to subject matter is so different that I hardly understood it at first. And I keep discovering it still.

The Dutch photographer Vivianne Sassen’s work have been published widely and exhibited in places such as MoMa in New York, and FOAM in Amsterdam. Her previous fashion and documentary works (Flamboyant, Parasomnia, etc.) are all deadly visual with sharp contrasts, stark colours, and defined edges. The people in her photographs have been figurating as decoration to her technically perfect pieces. In Roxane (2012) Sassen explore the intimate relationship to her muse, Roxanne, over a number of years and the book is a journal of their collaboration. Etan & Me is a step further towards a more investigating take on photography. 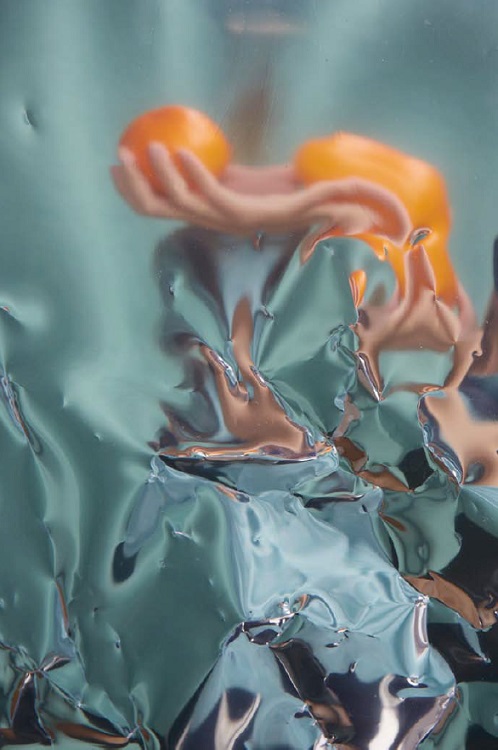 Set in a remote village in Suriname, South America, featuring Vivianne Sassen herself and a young man named Etan, and narrated through a poem by Maria Barnabas and Sassen’s images, Etan & Me, explores themes of identity, love, and loss. The abstract, blurry, un-defined self-portraits of Viviane are combined with the crystal clear portraits of Etan. Of her, we see only what mirrors in the ruffled water – of him, we can see every pore and line of the skin. She is looking at him, looking at her, looking at him. He is turning away. Her mirror image stays ruffled. The contrasts and colours connect them to each other, and the poem adds as much to the understanding of the work as the photographs. Viewer & viewed. Belonging and separated. The process of falling in and forcing out. Etan & Me reflects on our making sense of ourselves in relation to Other and others, and the temporary aspects of Self in regards to this.

Sassen touches on these topics that can be seen as the essence of being without being excessively sentimental, cliché, or pretensiously profound. The visual strength of her work is already established as something of a fact, but the analytical and interlaced wholeness of this work is like discovering that they made a deluxe version of your müsli without even charge more for it. Very nice.
[nggallery id=586]