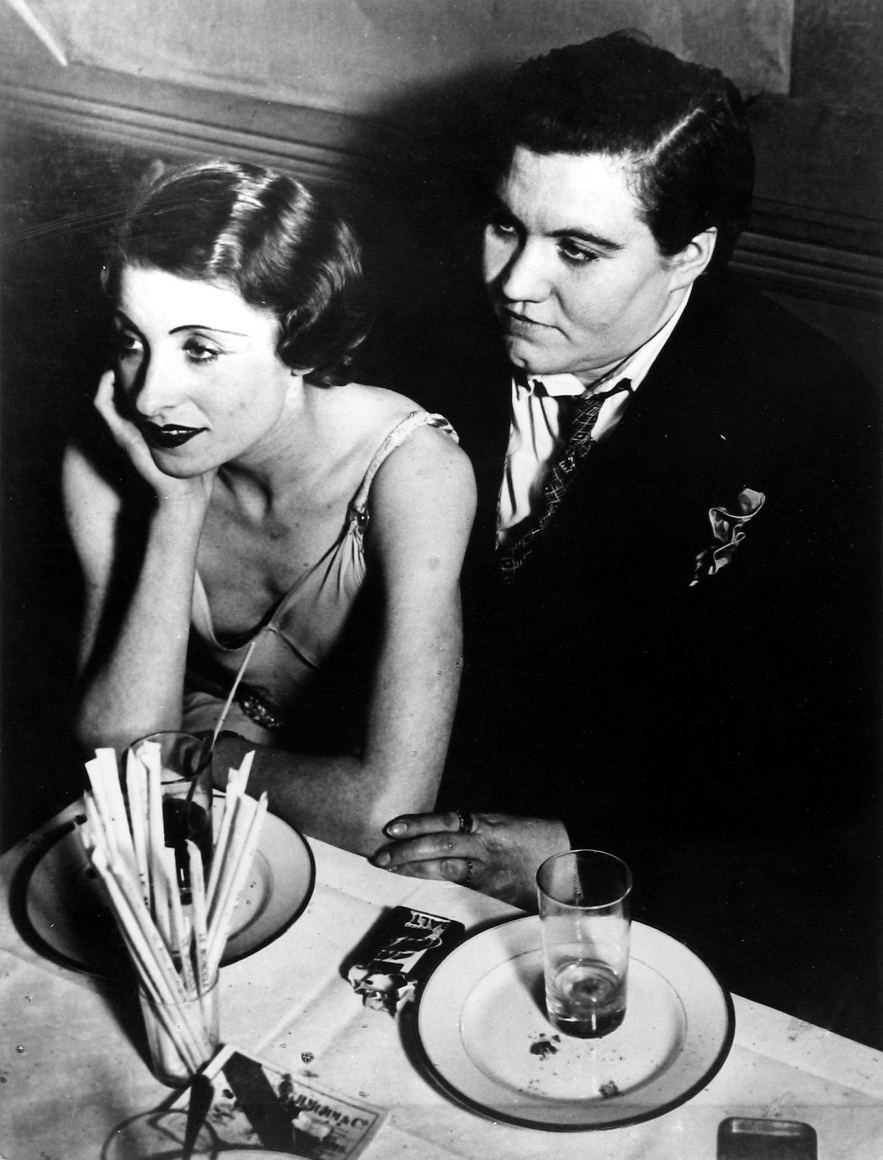 Brassai always insisted that none of his photographs was posed…

By Marja Warehime, excerpt from Brassai: Images of Culture and the Surrealist Observer

Brassai always insisted that none of his photographs was posed, and there is no reason to believe that he behaved differently with the toughs in the rue de Lappe then he did with Lawrence Durrell. No doubt he attempted to put his subjects at ease, to get them to ignore the camera. He probably made an effort not to pay too much attention to them, appearing distracted by the music, conversation, or dancing while he remained watchful, waiting for some revealing expression or gesture, some particular configuration of events.

Certainly this method required both considerable time and patience, but Brassai maintained that he went to great lengths to win his subjects’ confidence. Whenever possible he arranged to be introduced into a particular milieu by someone who was already accepted (the photographer’s equivalent of the anthropologist’s “local informant”), then tried to establish himself as a regular before revealing that he was a photographer. It is clear from his introduction to The Secret Paris that he sometimes succeeded in developing a rapport with his potential subjects and in having them suggest that he take their pictures; in other cases he admits that he paid them, some of them gang leaders and pimps, in order to gain their cooperation. 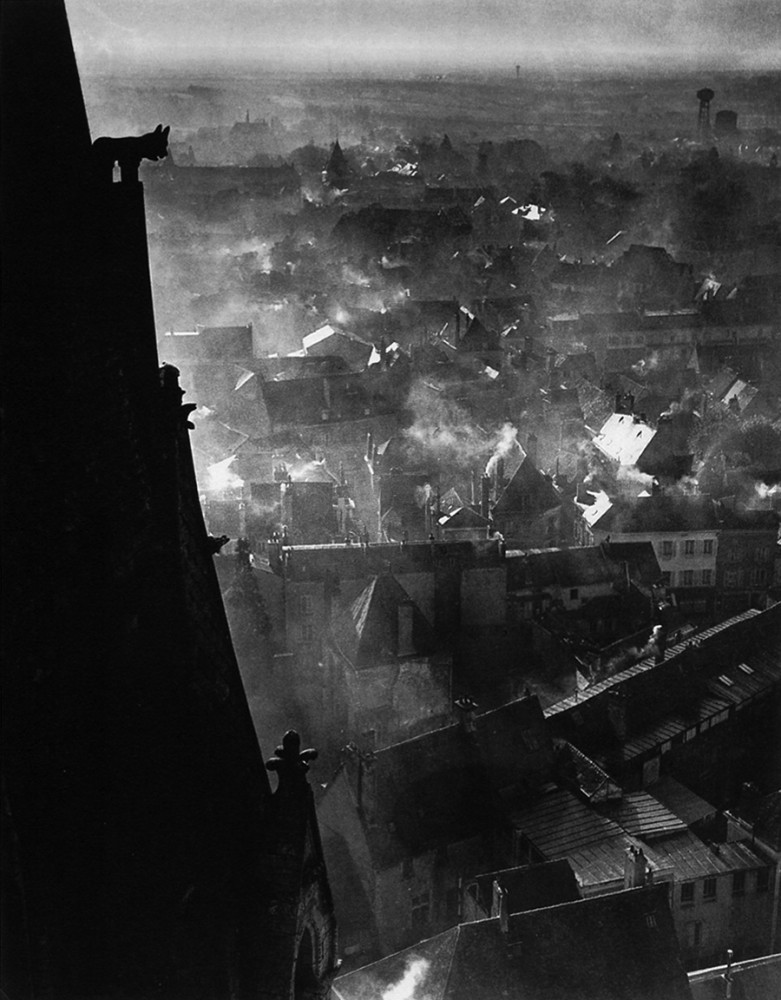 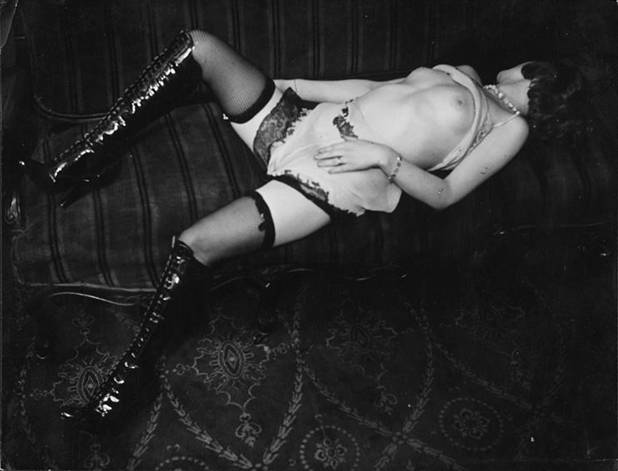 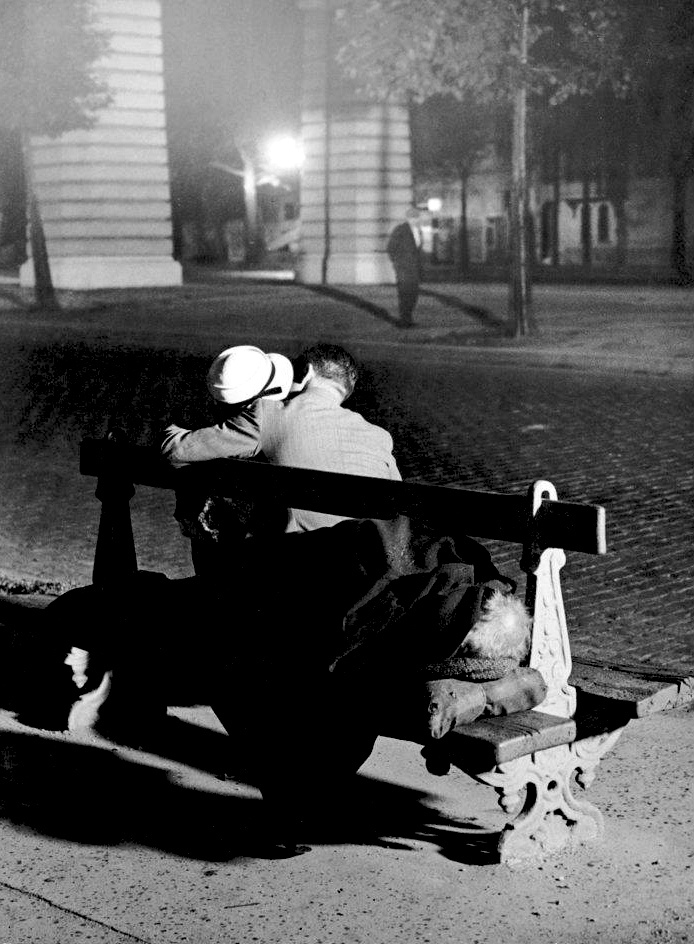 Brassai seems to have worked in a very coherent way. He took shots to establish the background, including group shots that give the viewer some sense of proportion and a way to related individuals to the larger social context…

On some occasions Brassai would set up his camera in a cafe, a bistro, a brothel, or a bar and work throughout the evening. Several series of photographs are clearly discernible in The Secret Paris, even though they are distributed among different chapters. A case in point is the section entitled “Bals-Musette.” We recognize the subjects of these photographs as we leaf through the The Secret Paris; they are habitues of a local cafe, then they reappear, sometimes with new partners, as lovers, or among couples dancing. Most of the photographs from “Bals-Musette” were taken in two different night spots on the rue de Lappe, probably on successive evenings. The first photograph of the section shows a group of patrons clustered in front of a bistro. The equivalent of a cinematic plan d’ensemble, this photograph introduces the locale and some of the faces that will appear on other photographs in the same section. The next two photographs provide a glimpse of the interiors of two bistros, although only one is from the rue de Lappe; the other functions generically as a typical interior shot. Later photographs show people from the initial shot mingling with other customers, now at the bar, or at a table, now in the foreground, now in the background. The last two photographs in this section were taken in Montmartre and theoretically do not belong to the same series, although there are no visual features that set them apart from the others. These shots, like the others, create the same effect of a continual shifting of emphasis as now one, now another character takes center stage, alternating between supporting and starring roles. The three prostitutes in these last photographs are actually two women: the prostitute we see playing billiards in the first photograph simply changed “costume,” putting a dark V-neck sweater over her plaid blouse to pose at the bar for a second “take.” 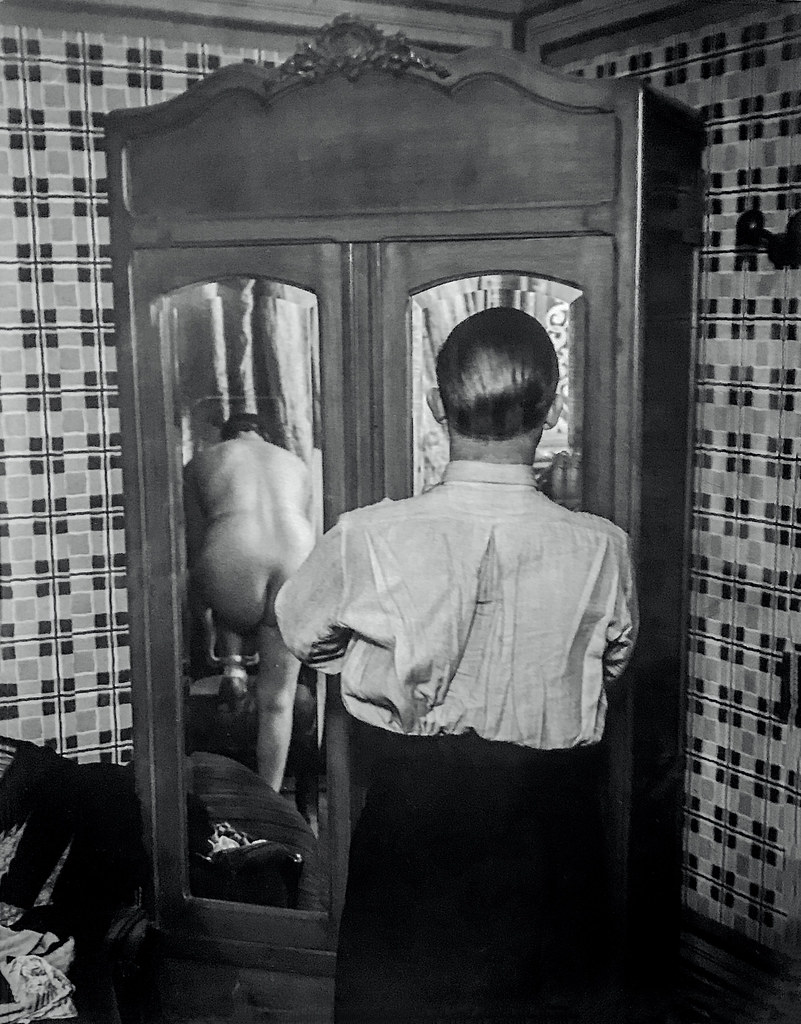 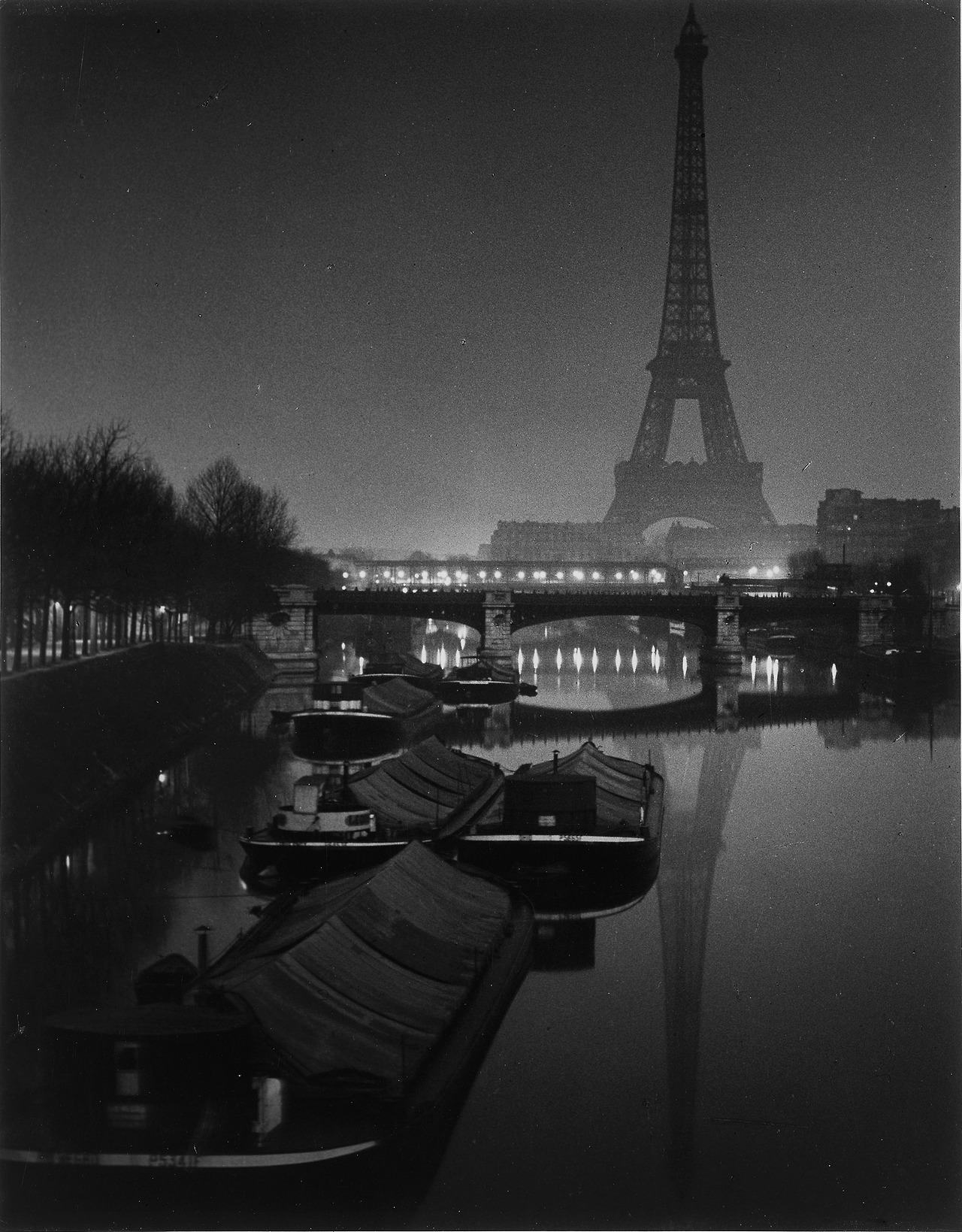 As these series indicate, Brassai seems to have worked in a very coherent way. He took shots to establish the background, including group shots that give the viewer some sense of proportion and a way to related individuals to the larger social context, as well as shots focusing on one or two of the “players” in the scene. If there is something of reportage to this approach, the resulting effect differs considerably from a series on cesspool cleaners (which also figures in The Secret Paris) taken a year earlier in 1931, before Brassai’s experience with Korda. For whatever or combination of reasons, in the interval that separated Brassai’s earlier series from his more complex later work in 1932 and 1933, he developed a heightened sense of the possibilities for dramatic interaction between the principals of his photographs. Significantly, it is Brassai’s increasing mastery of his medium and his growing sensitivity to its potential for providing a heightened or dramatic sense of reality (its configuration of the real as image) that links his work to the Surrealists.