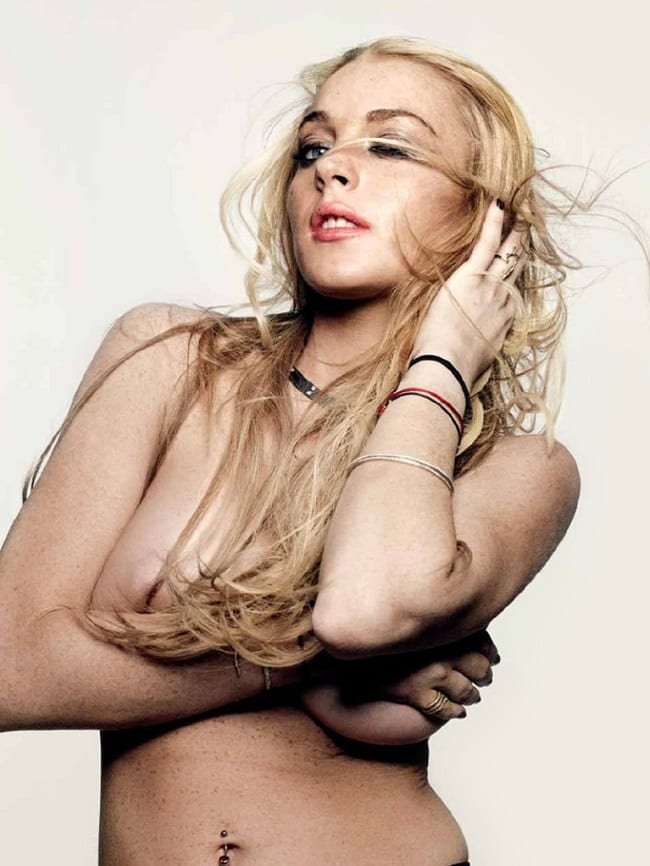 By Fanny Landstrom for ASX, June 2013

The idea of creating something beautiful out of nothing has always been my raison d’être and this book is no exception.

Known for his achievements in the music industry, with monster hits such as, (Everything I Do) I Do It For You, and Summer of ’69, Bryan Adams has first and foremost made his name as a singer, song writer, and producer. During the last two decades Adams has also been building out a parallel career within a different artistic practice – photography.

What started as a hobby later developed into international acknowledgment and wide success with features in magazines such as I-D, Harper’s Bazaar, and Vogue, exhibitions at places like National Portrait Gallery in London and the Haus Der Kunst in Munich, and advertising campaigns for many of the world’s leading fashion brands. The book by Steidl, Exposed, is a retrospective collection of many of the portraits that he has made of the beautiful and famous since the 90’s.

The book contains a mixture of classically lit and traditionally staged studio portraits – but also more unusal ones where the locations, framing, position, styling, and expression are non-coherent, informal, and un-conventional. I would even dare to say, refreshing.

The first photograph in the book is a crisp, detailed, studio portait in black-and-white of Amy Winehouse, the following pages show three starkly contrasted portraits of the same misses playing and laughing, first on the floor besides a vinyl player and then standing tall, full-bleed on a spread alone. Next is a colour portrait taken with a 1950’s Rolleiflex of Winehouse in a Safari truck on the Island of Mustique. The style and images are diverse. Adams tends to mix traditional portraiture with intimate shots and odd poses, angles, and environment, not only on Winehouse – but largely throughout the book.

Bryan Adams was nominated to the German Lead Award in 2006 for his series of Mickey Rourke. In eight photographs Rourke let Adams photograph him and his little chiuahaha compadre – the portraits are personal and intensely intimate. Rourke’s puffy, tired, face and rough hands goes in stark contrast to his fine clothing and the luxurious environment his being photographed in. The images are not flattering – but, at least what it seems like, surprisingly honest.

Some images are humouros and witty, like the image of Ken Russel being photographed with a yellow paper crown against a white background and on the next spread on a swing rocking carelessly back and fort. Others, are more heavy and dark. There’s always a depth to the shallowness.

There’s quite an distinction between the pure fashion shoots and the other portraits and series. Many of the more conventional beauty portraits, as the last series of Monica Bellucci, and the portraits of Tereza Maxova and Olivia Milina’s, are good, at least technically, but not that exciting. They don’t bring out that spark or particularity that makes the other portraits and series great. Sir Elton John writes in the foreword, ”… photographs of Amy Winehouse and Her Majesty are some of my favourites. Two very different women; in Bryan’s photographs their characters and vulnerabilities make one feel like you really know them.”, which is what many of the photographs in the book does – they really feel stripped, exposed, in a pleasant way.

Instinctively, I think it’s easy to want to be skeptical and/or critical towards someone who supposedly would be, ’a rock star making rock star photographs’, knows everyone in the biz and is climbing the ladder through that use of leverage. It has happened before. But when setting the judgmental me aside, I find this a diverse collection of, many times, interesting and unusually intimate portraits of people whose faces I already know – but seeing afresh in some kind of stripped nudity. Sir Elton John takes, ’his hat off to Bryan!’, and admittedly, so do I. 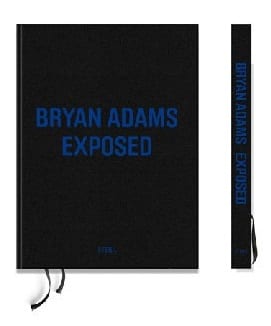