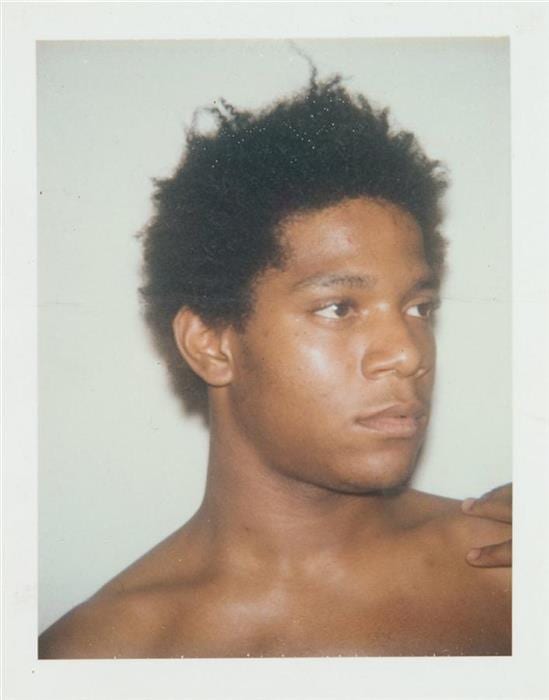 This excerpt is from an interview with Andy Warhol, conducted in Warhol’s Factory in 1981, that was originally published in Arts Magazine (October 1981).

Barry Blinderman: As a portraitist, what do you feel is most important to express?

Andy Warhol: I always try to make the person look good. It’s easier if you give somebody something back that looks like them. Otherwise, if I were more imaginative, it wouldn’t look like the person.

BB: How many shots do you take for each portrait? Do you take them all yourself?

BB: What’s been the general response to the portraits from the people who commissioned them?

AW: The Polaroids are really great because the people can choose the photo they want. That makes it easier. And this camera also dissolves the wrinkles and imperfections.

BB: Polaroid is like color TV in a way. It has its own idea about what blue is or what red is. It’s a very subjective color that seems like it was custom made for your art.

BB: The camera has been an essential part of your art for so long. I saw some early Campbell’s soup can drawings at a Guggenheim drawing show some years ago. How did you do those drawings? Were they projected onto the paper?

AW: Yes. They were photographs that I projected and traced onto the paper. I used both slides and opaque projectors in those days. I also used a light box.

AW: I loved all their work.

BB: I thought your recent book POPism expressed the true sense of the 60s, both positive and negative. You really point out the exhilaration of that decade. In one part of the book, you say you felt like you could do anything then. You had gallery shows, made films and produced the Velvet Underground.

AW: Yes, but there are a lot of kids who are doing the same thing now. It probably will be back again.