“Gee, I don’t know. I just work all the time. There are so many different styles, you know, different ways of people painting and categories and… there’s so much, so much variety. I don’t know if I have influence on it or not.”

Claire Demers: What do you think your influence has been on the New York art scene?

Andy Warhol: Gee, I don’t know. I just work all the time. There are so many different styles, you know, different ways of people painting and categories and… there’s so much, so much variety. I don’t know if I have influence on it or not.

CD: How do you feel about New York?

AW: I just love New York. I have to fly around a lot, but I just can’t wait to get back to New York. I think it’s the best place in the world. I’d rather have an apartment Uptown than Downtown or in the middle, and that would be my vacation – going downtown.

CD: What makes New York unique compared to other cities?

AW: Well, right now we’re getting all the kids from the different countries in Europe and they’re creative and bright and rich and you get these different people here and they’re all so talented and there’s just so many… it’s just actually a country in itself. It’s different from any other place in the world.

CD: Do you have any nostalgia for the old New York?

AW: Oh no. I like old things torn down and new things put up every minute. I like new buildings going up.

CD: Who has changed more in the last twenty-five years: you or the city?

AW: Well, I just just thinking – when I walk on 17th Street, where we are, and across the street to Park Avenue – that about twenty years ago everybody had short hair and then they gradually got long hair and now it’s like it was twenty years ago. Everybody has short hair again and it looks like nothing has happened. It’s really strange. But there’s a lot more people. They always say New York never increases – people are leaving it and stuff like that – but I don’t think so. I think there’s actually a lot more people. It’s not as bad as Japan. Japan is just too crowded. 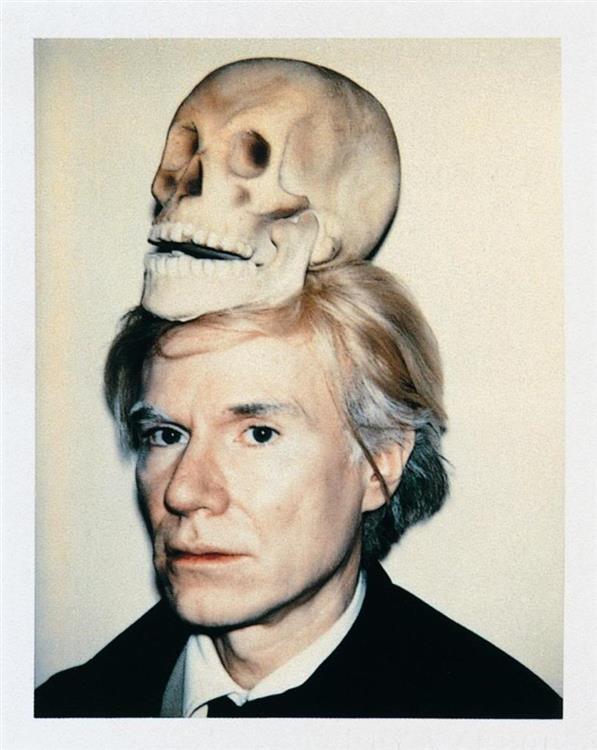 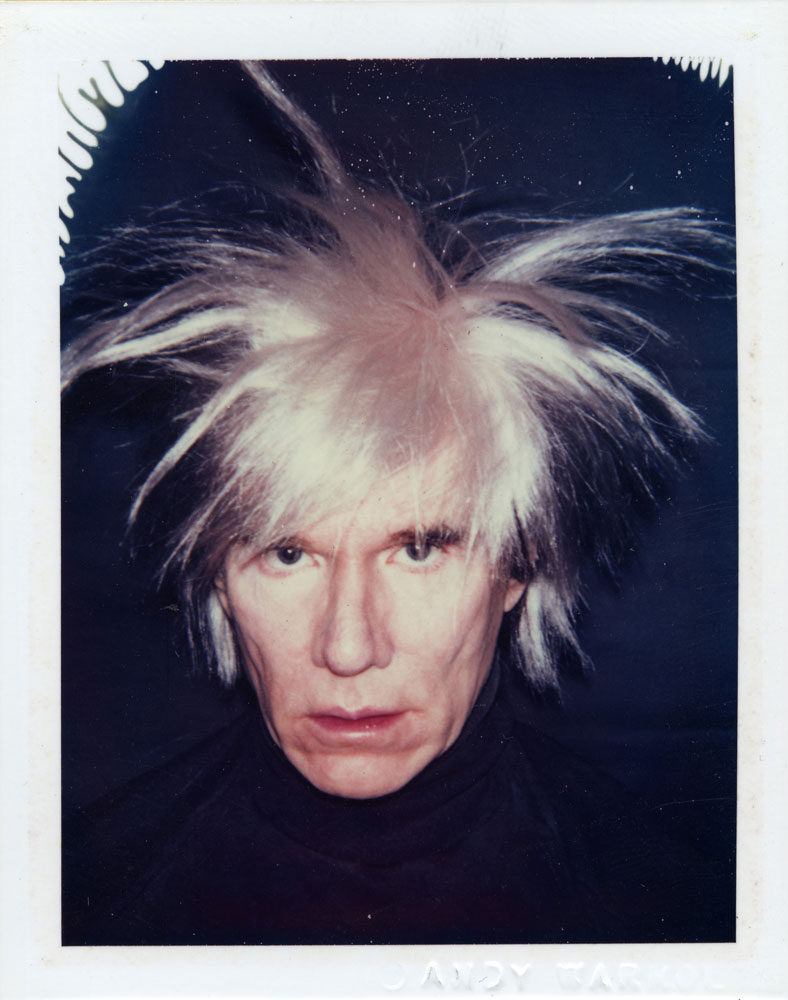 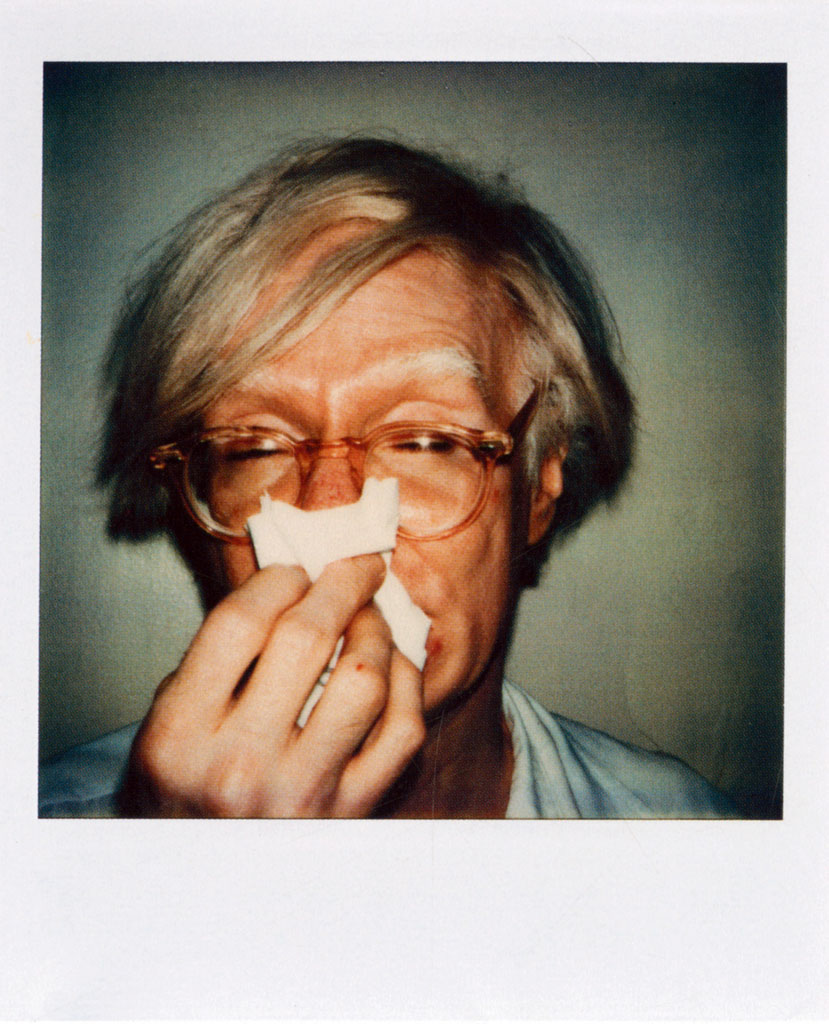 CD: I’ve never been there.

CD: If you were to paint New York, what color would you paint it?

CD: What changes would you like to see in this city?

AW: Oh, no changes. I like it just the way it is. But the crime is really so bad. That would be the only change: if they could do something about that.

CD: Have you ever done any of the touristy things like climb the Statue of Liberty or take the Circle Line boat tour?

AW: I haven’t done those. I really would like to do that. But I’ve done other things like the Twin Towers, gone to the top of that and the Empire State Building and to the Rainbow Room.

AW: My favorite building is that new one on 54th Street and Lexington Avenue. I looked at it this morning about 5 o’clock. It’s where the church is. There’s a modern church and then they built a high-rise over it.

CD: On your talk show, “Nothing Special”, what would you do differently? Would you use what you call “transmutations”? Would you recycle the leftovers on your TV show?

AW: Well, no, I think people look at anything. So I think if you just had the camera on anything, that would be nothing special and people would look at it – just like sitting looking out of a window or sitting out on a front porch. You could just watch things go by. I mean you could do that for hours.

CD: You have a wonderful way of discovering talent in unknowns. What do you look for?

AW: Anybody doing different things, interesting things, being imaginative, so I think then it works in the other direction where if you’ve really no imagination, then it’s really great too, just the complete opposite.

AW: I just keep on working… and take a lot of plane trips. I read a lot on the plane. Do you get a chance to read on the plane, at all?

CD: If there aren’t too many people on board.

AW: Oh, it’s summer now, it’s so crowded isn’t it. You can really notice the difference.