“My first awareness of a bodily particular that I can recall was of the bulges made by the flattened flesh of my inner thighs as I sat in shorts on a bench at kindergarten. From where I sat my bulges seemed more pronounced than anyone else’s and I tried to hide them with my hands. After a time I realized that my inner thighs were no different from others. But it remained an area of the body of which I was especially aware and which, in time in girls, came to have a strong attraction for me. I have never been able to decide whether my sense of people’s bodies is something I share with others or whether mine is different or perhaps more acute. Nor am I sure for how long I have had it. What I do know is that it has been with me for a very long time and that it is often intense and ‘detailed.’ I seem to have an innate propensity which has been fed by life experiences and heightened by the kind of hyper-awareness that photography sometimes enables and demands…

In 1975 after working for about five years on a series of portraits of my compatriots in the streets and homes of Soweto and the suburbs of Johannesburg, it seemed natural, almost inevitable, that I should extend what I was doing to an attempt to explore their bodies, or rather, the particulars of their bodies, as affirmations or embodiments of their selves.” 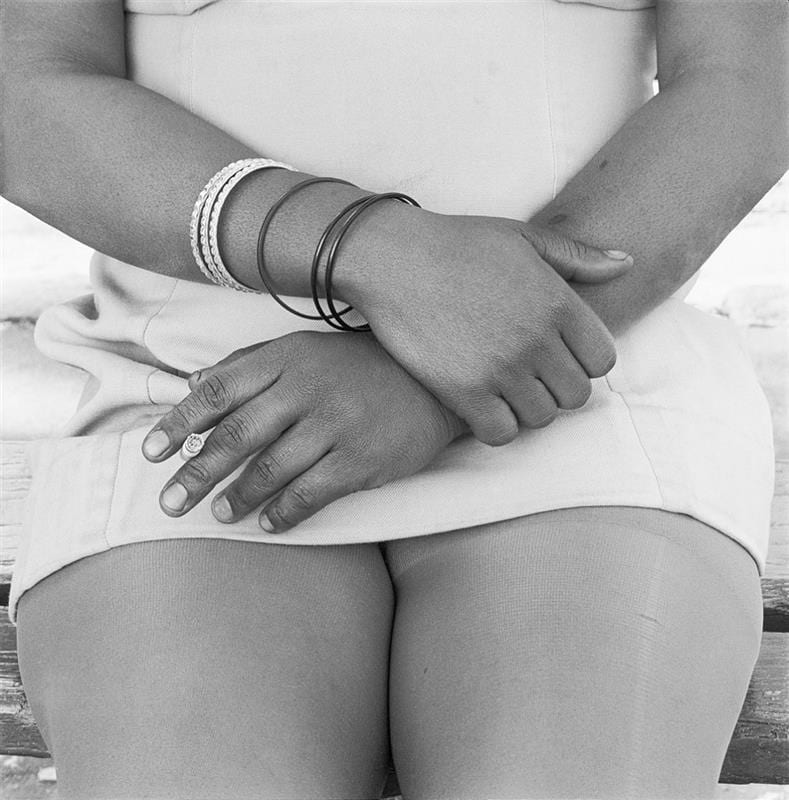 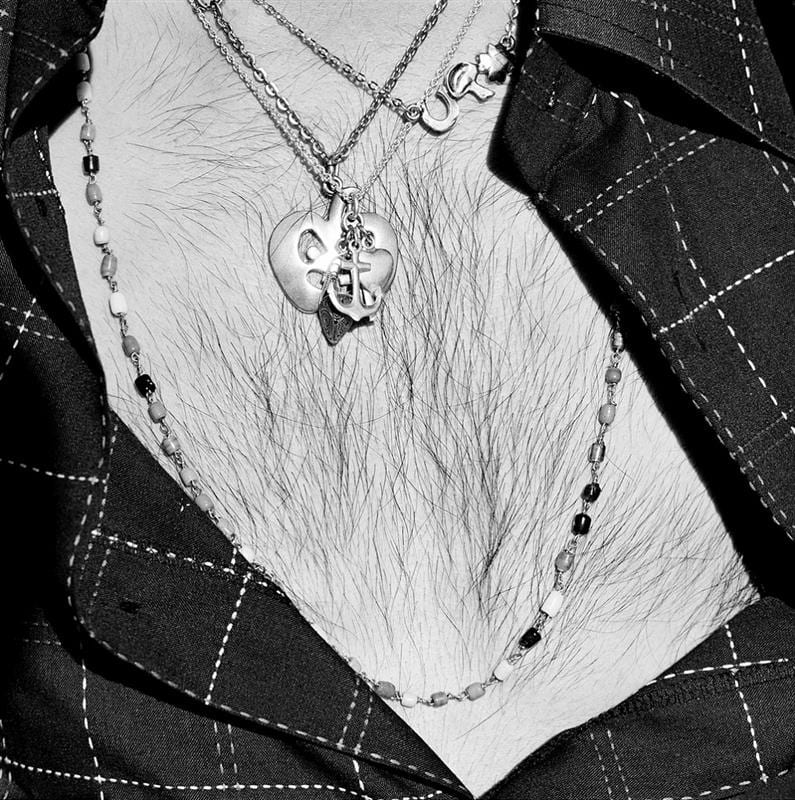 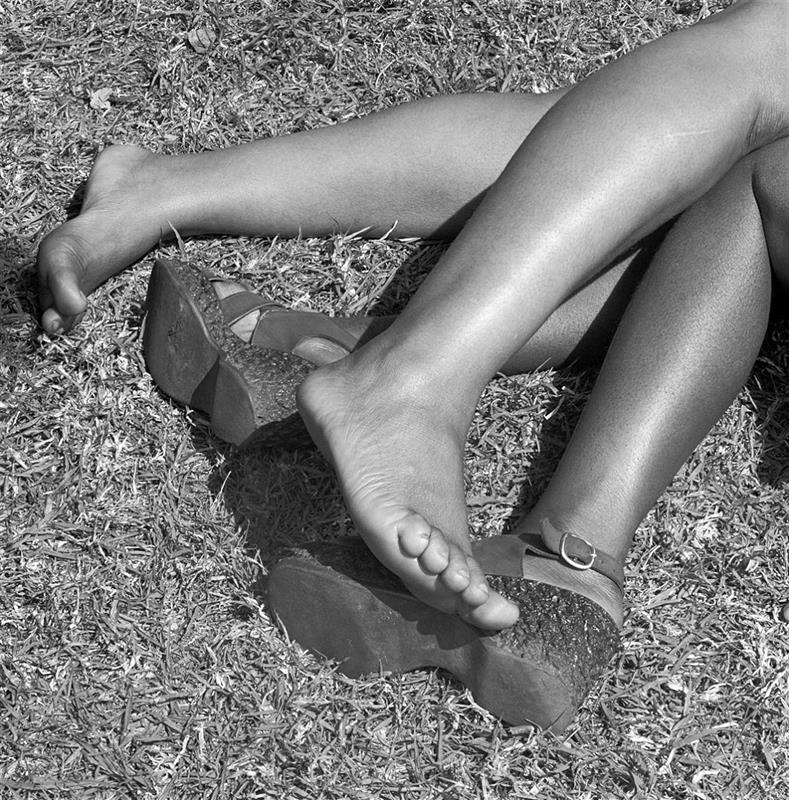 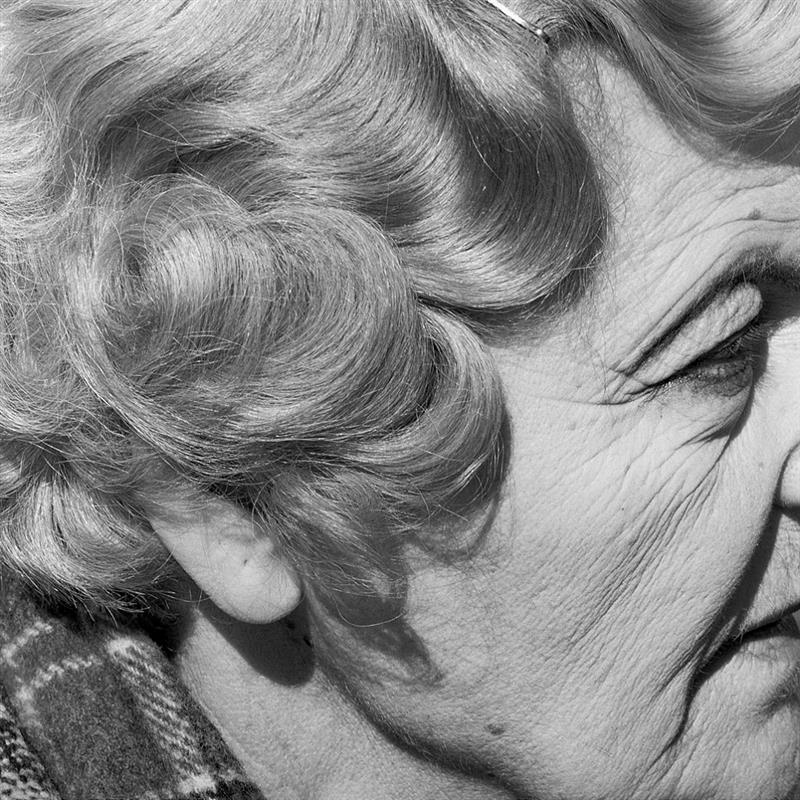 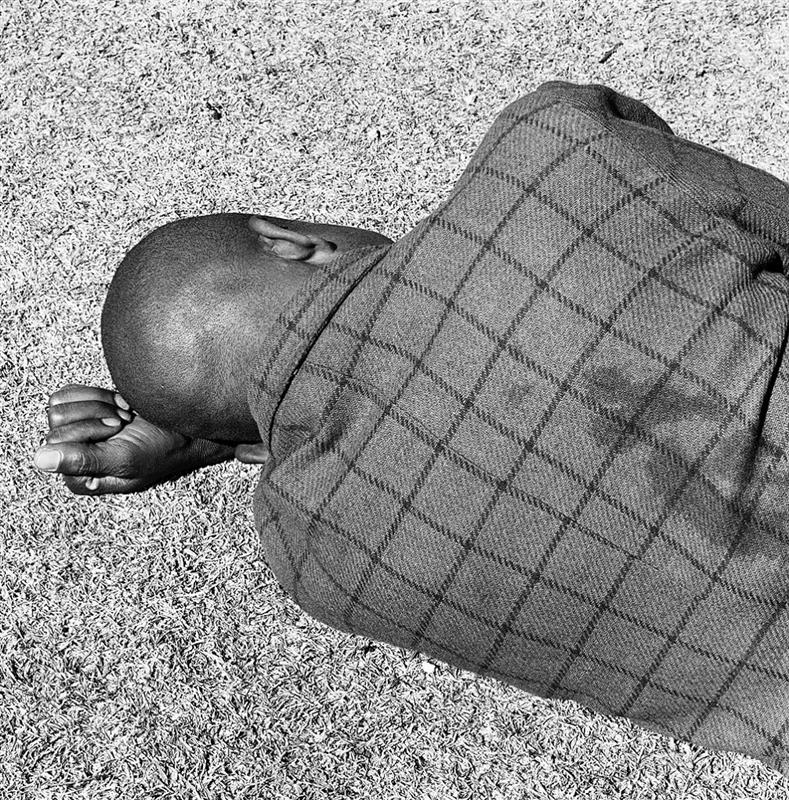 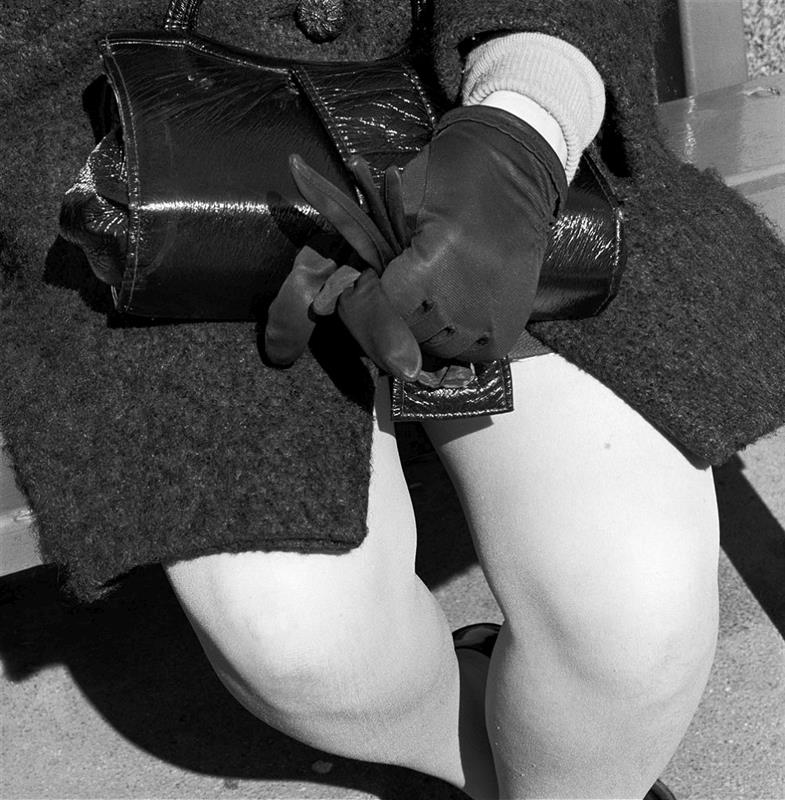 David Goldblatt, the son of a tailor, was born and raised in the years just preceding Apartheid-era South Africa, in the insignificant town of Randfontein. He took over the family business when his father passed away, running it for 10 years and photographing in his spare time. As the new apartheid government came into power, Goldblatt quickly realized that his interest did not lie in the big events that the media tended to cover; rather he gravitated towards the lives of ordinary people, and the underlying values they held. While his work fits readily into a classic documentary genre, he has avoided the tendency of many who have sought to dramatize moments in the lives of strangers. Goldblatt, instead, worked close to home, exploring the different regions of his motherland.